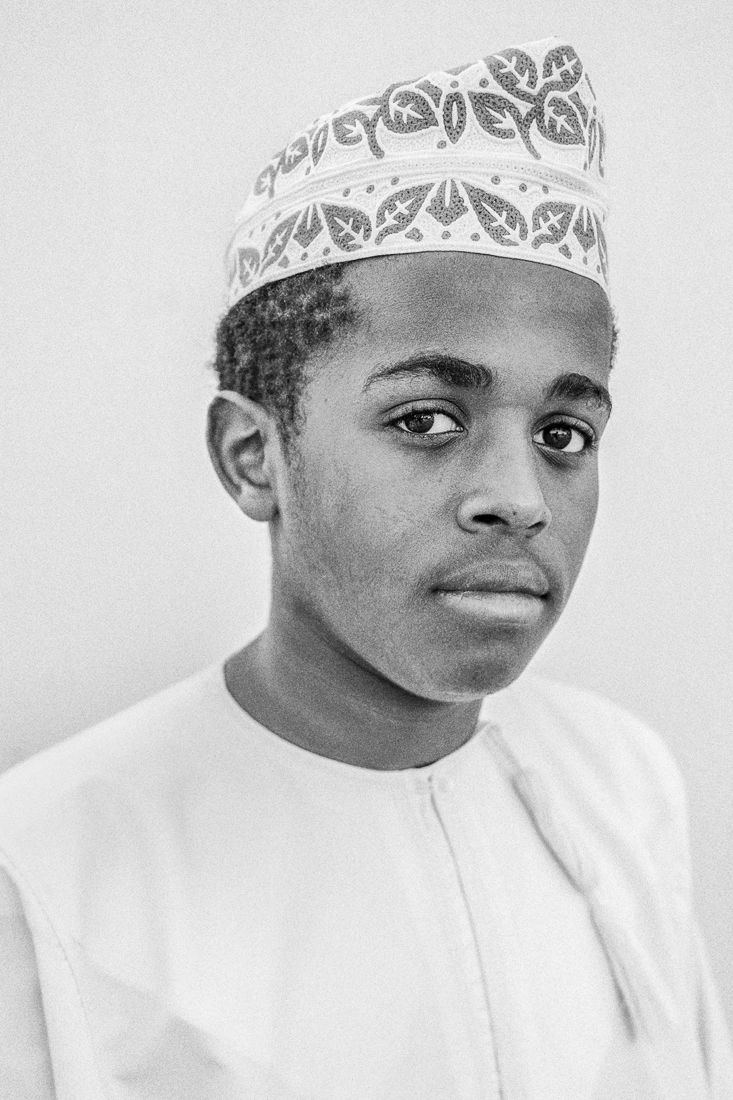 This boy is an Omani boy. He was traveling to Bimmah Sinkhole when i took his portrait after asking his father for permission in February 2019.

I am an amateur photographer from Batam, since 2016 i got my first distinction in
photography from FIAP as Artist of FIAP.

Few of my articles and photo stories has been published in National Geographic Traveler Indonesia Magazine since 2016 - 2017, once in Natgeo Traveler USA magazine. Last year 1o pictures of mine being published in Asian Geographic Magazines.

In 2017, my photo stories about Tibet being solo exhibited in Leica Store Indonesia in Plaza Senayan and had solo exhibition in Batam in the same year. In 2018, some of my photos being exhibited in South Korea, Fujairah - UEA, Gulf Photo Plus - Dubai and Kuala Lumpur Photo Festival.

My pictures also being included in interactive public photo exhibition Depth of Feel in SIPF 2018. In 2018, i became guest speaker in Contemporary Photography Festival in Fujairah, UEA

In 2019, early year my pictures being published in Images of Asia in Asian Geographic Magazine. Include in May 2018, 3 of my photo works win honourable mention awards in IPA One Shot Street Photography Competition
SHARE
Support this photographer - share this work on Facebook.
< BACK TO GALLERY