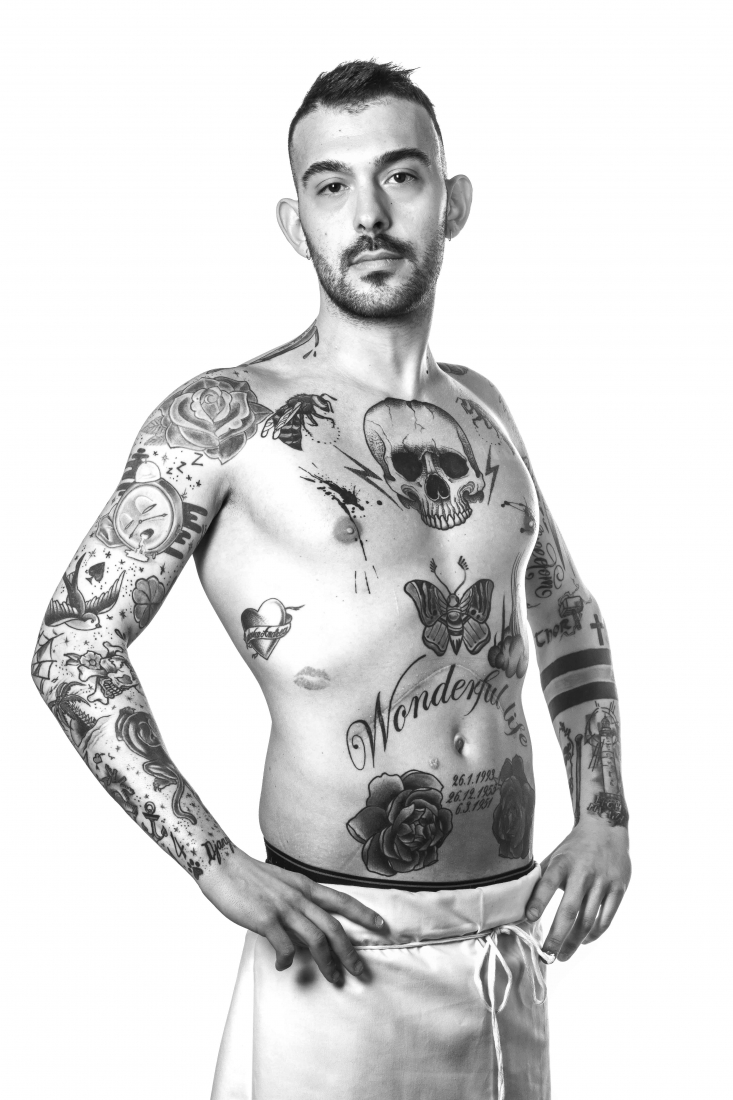 A passion, the work of chef helped Michele to fight against cancer. Passion and work make life wonderful and help cure scars.