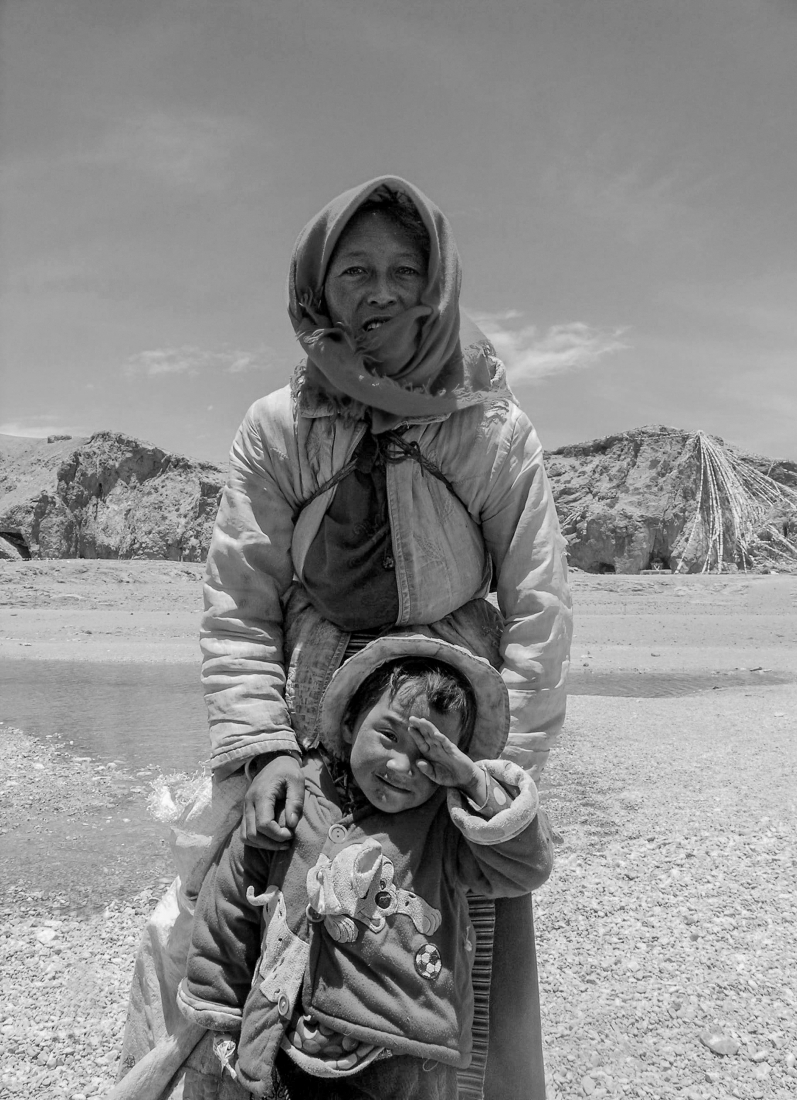 Yongqi Liu is a fashion and portrait photographer residing in New York City. He brings a clear and detailed perspective to his work, demonstrated through the projects he leads. As a freelance photographer of many photography platforms, he has worked with many artists, brands, and magazines. He is a contributor to Getty Images, NYFW, and Vogue Italia. His work was featured in Vogue, Elle, Photo Vogue, etc.

More than ten years of practicing both traditional Chinese and western percussion instruments, the opportunity opened for him to join the orchestra and he has become an award-winning performer. This expression and experience of musical art started him thinking about the differences between eastern and western culture and endeavored to combine ancient Chinese elements and western culture. This was the motivational key to combine the two cultures into his photography work.