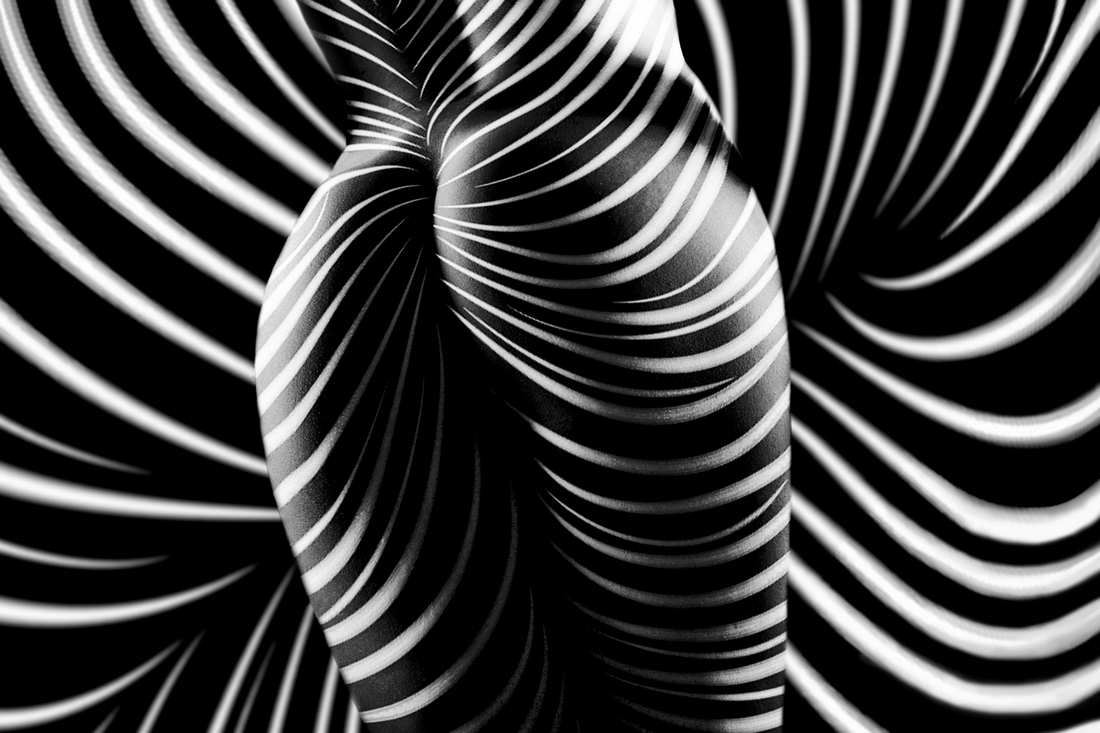 Kristian Liebrand, (March 03, 1973) born in Rhede, Germany is a photographer from Germany, who concentrates on nude art photography of women.

Between 2008 and 2015 Liebrand lived and worked in Bocholt, Germany. 2016 he moved to Bochum where he built a new photo studio, called “Visible” along with many photo sets on a 360 square meters.
SHARE
Support this photographer - share this work on Facebook.
< BACK TO GALLERY