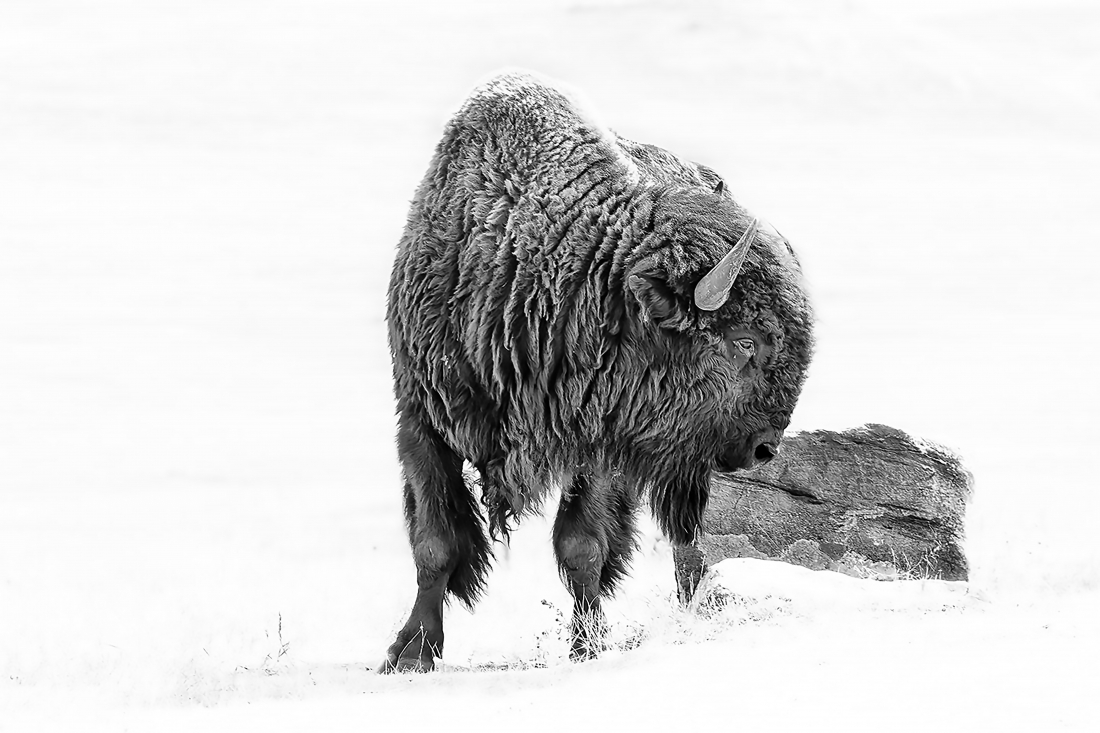 TITLE: "What You Looking At"

American Bison are the true kings of the Great Plains. This photo shows a Mature Bull Bison displaying his true strength amongst his herd.

Jonathan Deuter was born and raised in South Dakota. He grew up hunting and fishing in South Dakota, this has left Jon with a love for wildlife. In 1994 just after basic training, Jon purchased his first camera at the Peach Tree Mall in Columbus GA. Jon carried a camera with him everywhere he went in Army. However, at that time Jon didn’t take the time to properly educate himself with a camera and most of his photos were just point and shoot. After he got out of the Army, he lost touch with a camera and went into law enforcement in South Dakota. It wasn’t until he left law enforcement and enrolled in college at Black Hills State University, that he rediscovered his passion for photography.
Now, majoring in graphic design and art, with photography as a minor. Jon started out his college career with a camera just taking photos of wildlife for his artwork. It wasn’t until he took basic photography that he was hooked. Jon learned that photography is much more then portrait photography. It’s a way to tell a story whiter it’s what’s happening on the street or just getting creative with some toys. Since then Jon has based all his artwork off his photography and considers himself not just a photographer, but an Artistic Photographer.

Close
1/8
Jonathan Deuter - "What You Looking At"