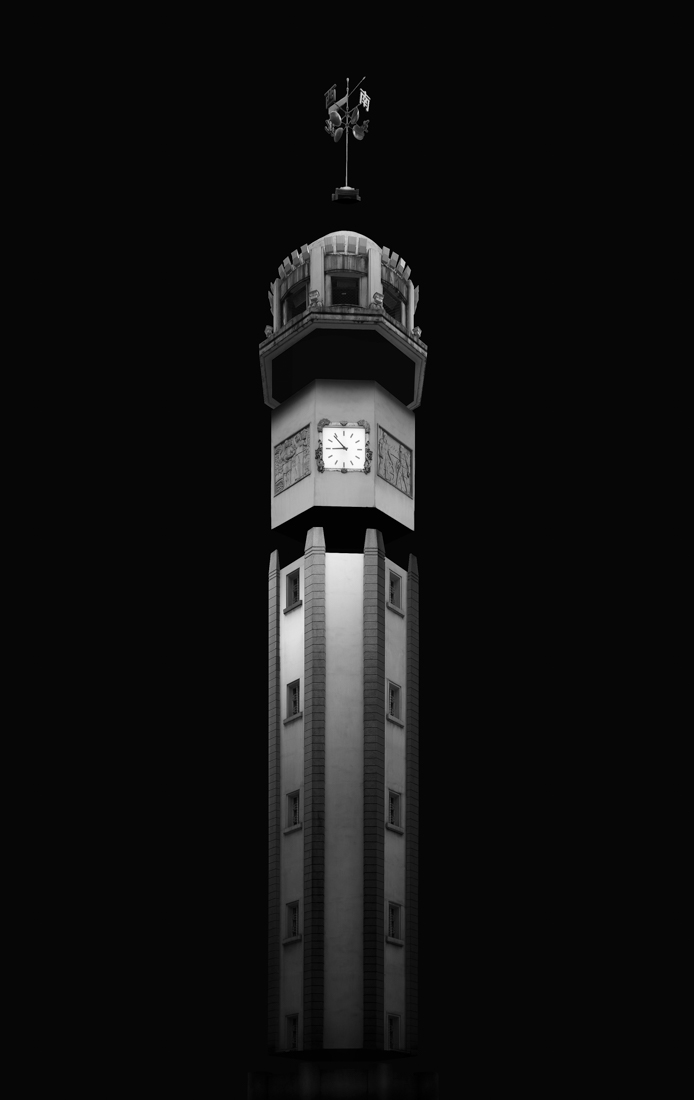 This Monument was built in 1940.it is located in Chongqing.Chongqing figured importantly in modern Chinese history. During the Anti-Japanese War, it was the "provisional capital" of China under the Kuomintang rule from November 1937 to October 1945.In that period, Chongqing was bombed by the Japanese for 6 years.This Monument was originally named the "spiritual fortress" to inspire the Chinese people to fight ,and we have made the victory of the anti-fascist war in 1945.
Franklin D. Roosevelt, American President wrote to China in 1944,and the letter is still kept in this monument.
The original written:"In the name of the people of the United States of America.I present this scroll to the City of Chungking as a symbol of our admiration for its brave men, women and children.Under blasts of terror from the air, even in the days before the world at large had known this horror .Chungking and its people held out firm and unconquered.They proved gloriously that terrorism cannot destroy the spirit of a people determined to be free. Their fidelity to the cause of freedom will inspire the hearts of all future generations."
So this monument is not only the witness of China's victory against Japanese aggression, but also the witness of the world's victory against fascism.It is a symbol of peace.