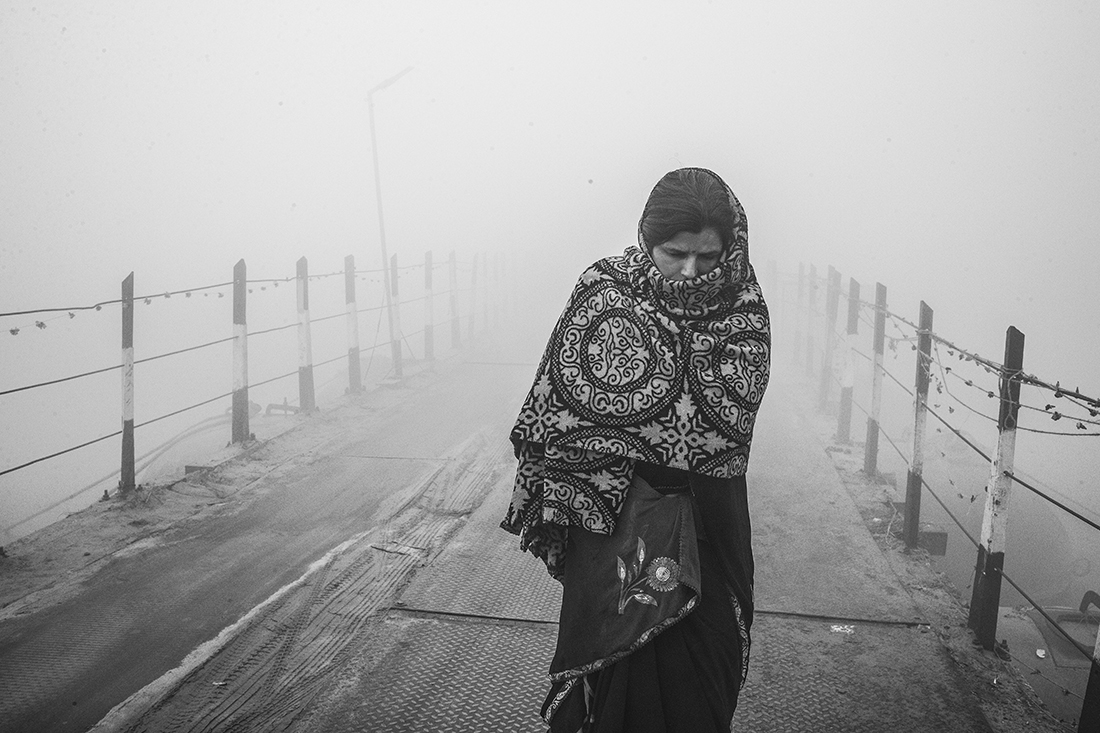 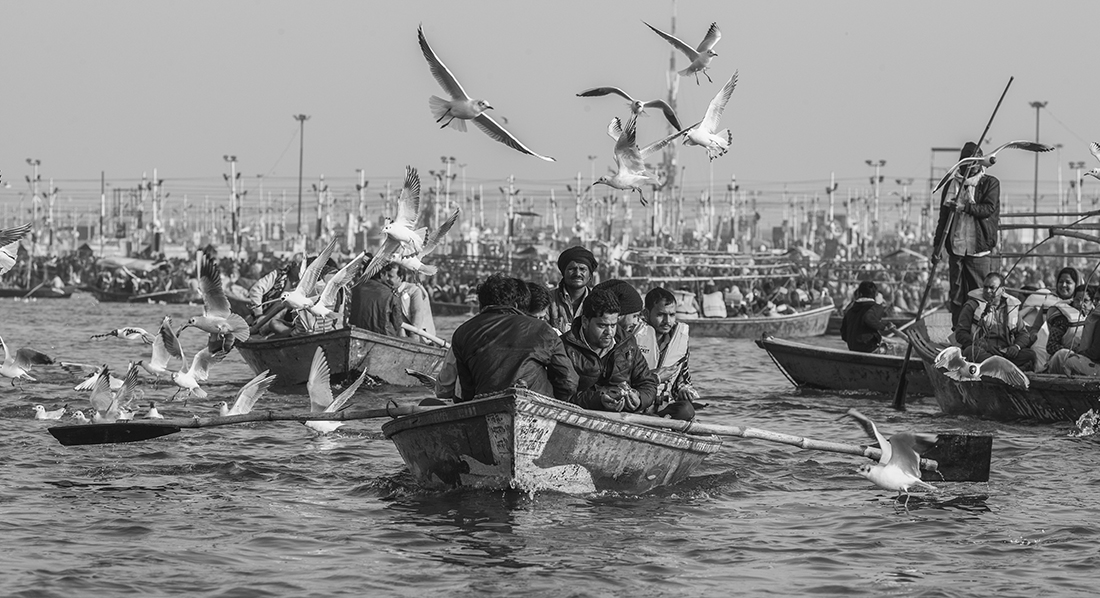 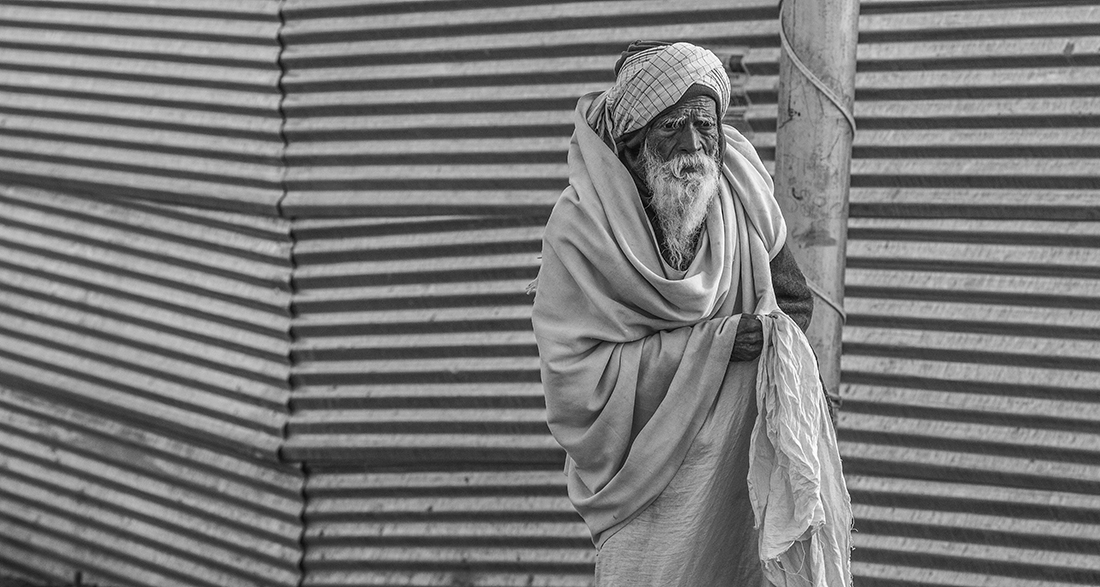 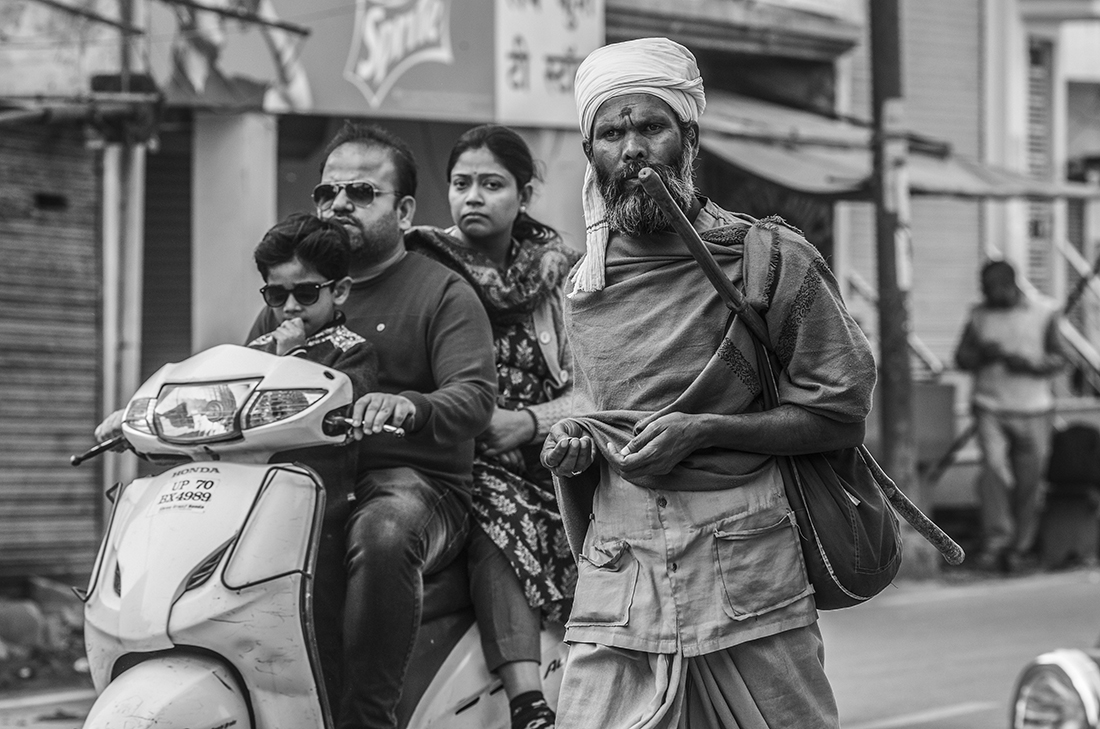 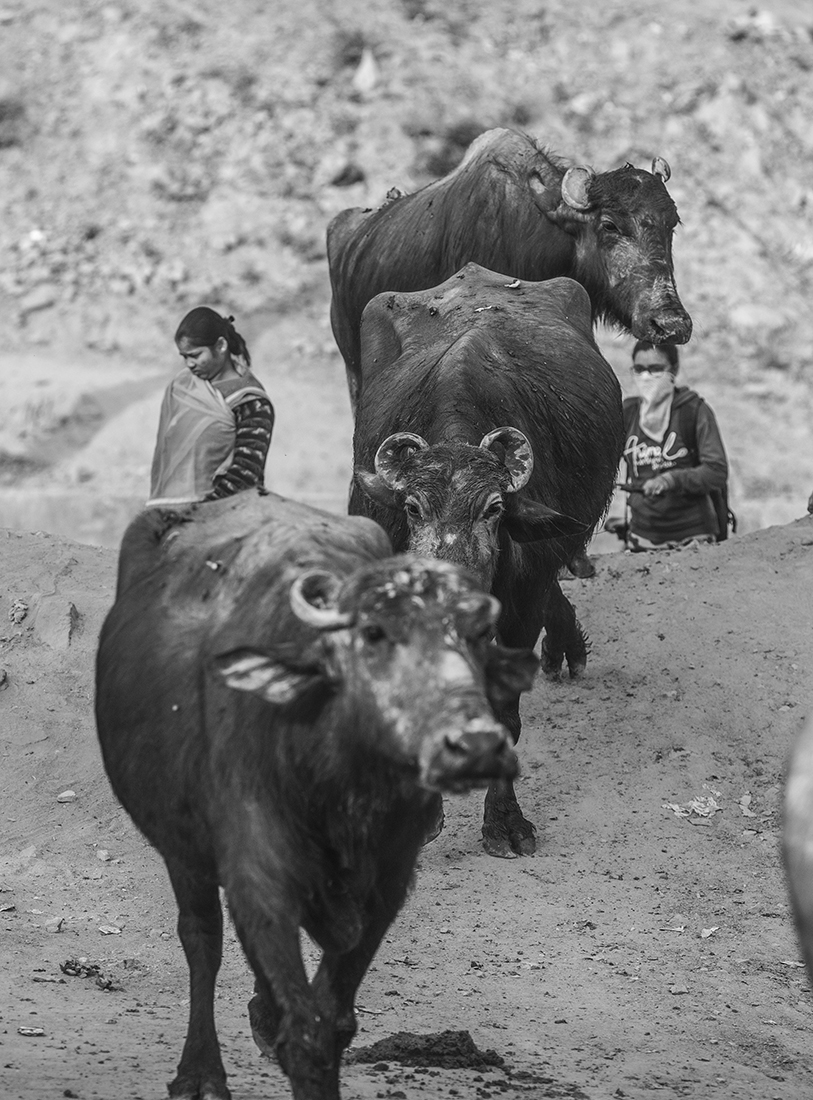 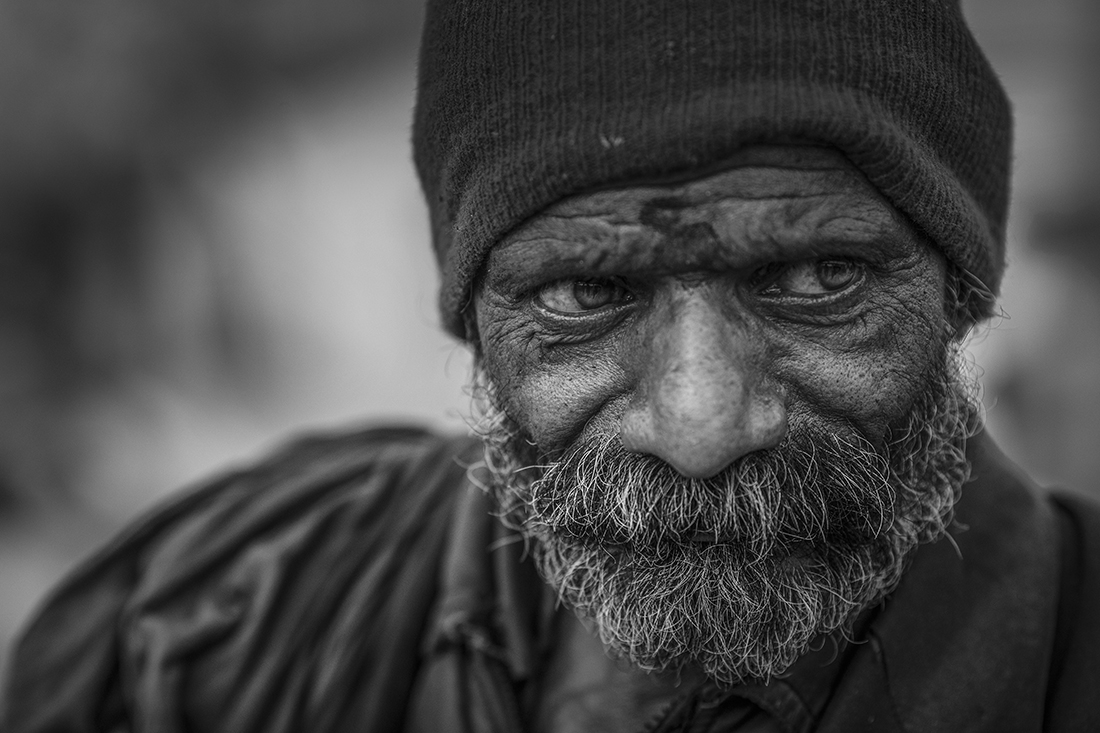 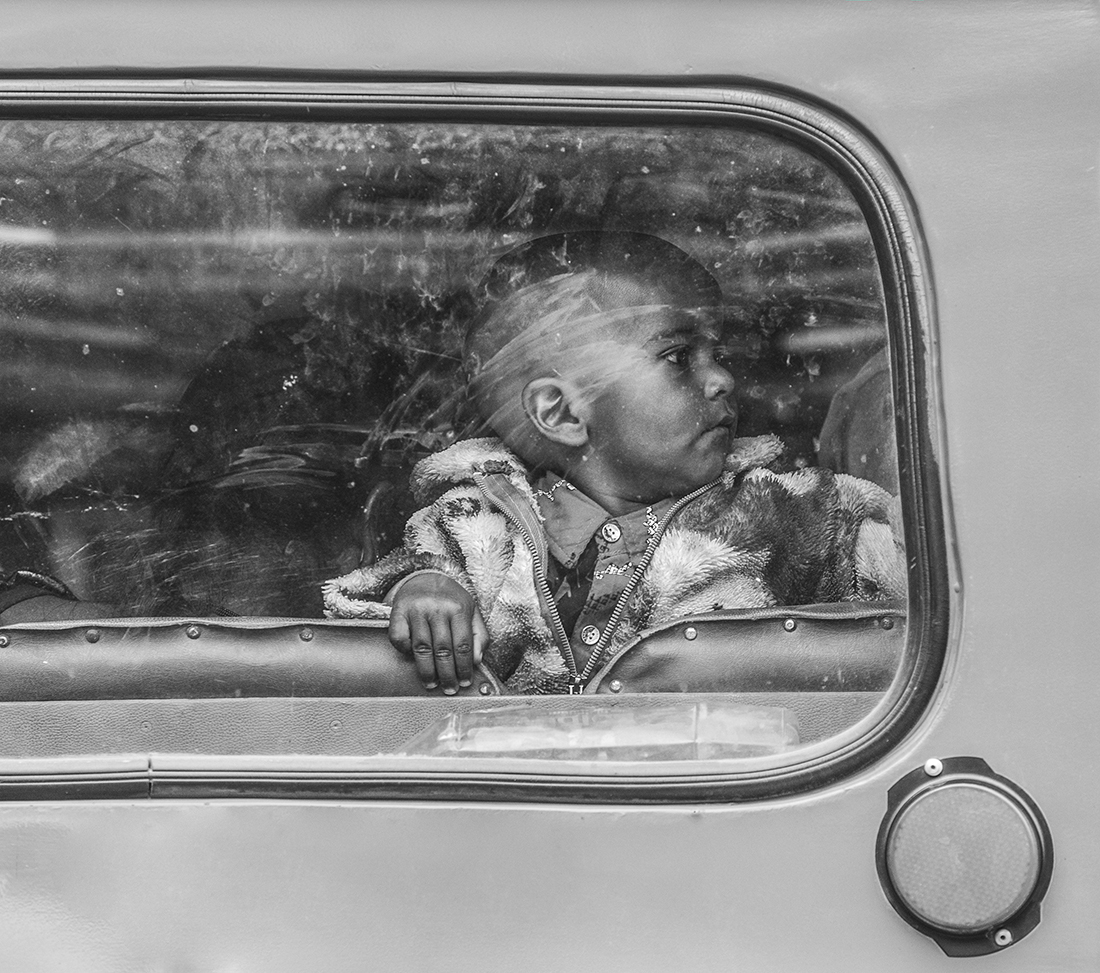 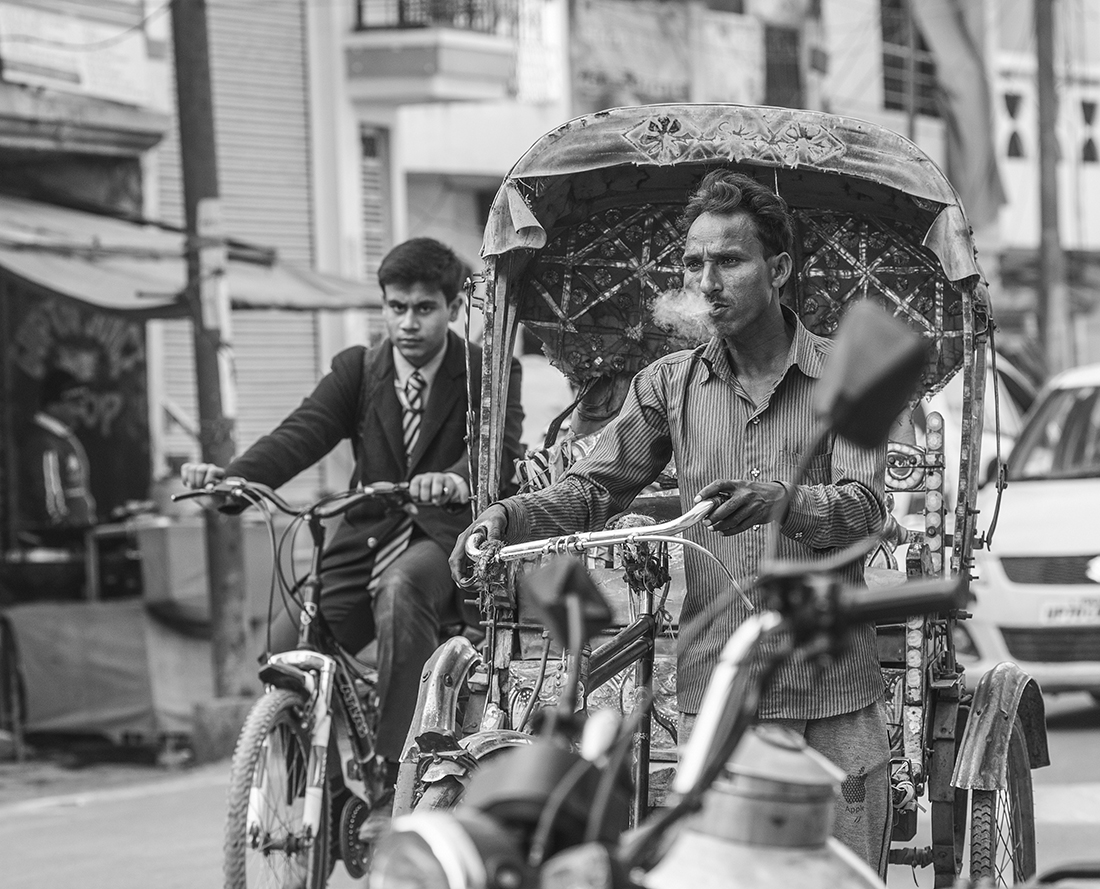 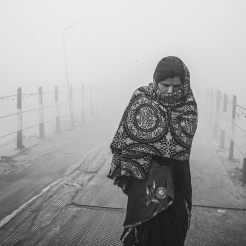 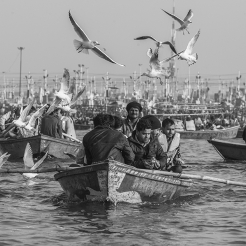 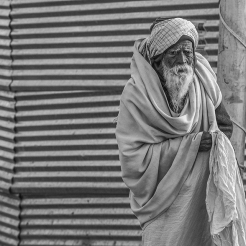 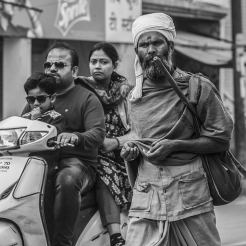 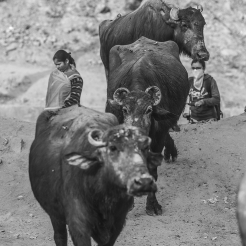 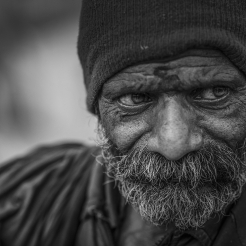 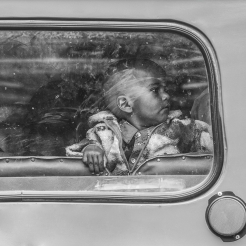 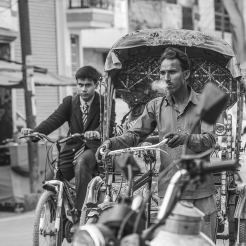 TITLE: The journey of hope

The Kumbh Mela in Prayagraj, former Allahabad, is an unusual destination for a non-Hindu. But those who travel here immerse themselves in another world. A world of faith and hope, a world of meditation and spirituality, a variety of colors and smells, a world in which poverty and wealth are drifting apart. A bundle of contradictions, held together by the hope for a better life.
In Prayagraj, India, in February 2019, probably the largest festival in history took place. The Hindu Faith Festival "Kumbh Mela" has even been recognized by UNESCO as the "Intangible Cultural Heritage of Humanity".
For many Hindus the way to this festival is longer than their previous life experience. The series takes a different approach than the typical Kumbh Mela images you've seen everywhere. It documents the long, exhausting journey of hope. A goal that for many Hindus means their life's goal.

prev
next
Close
1/8
Joachim Bergauer - The journey of hope