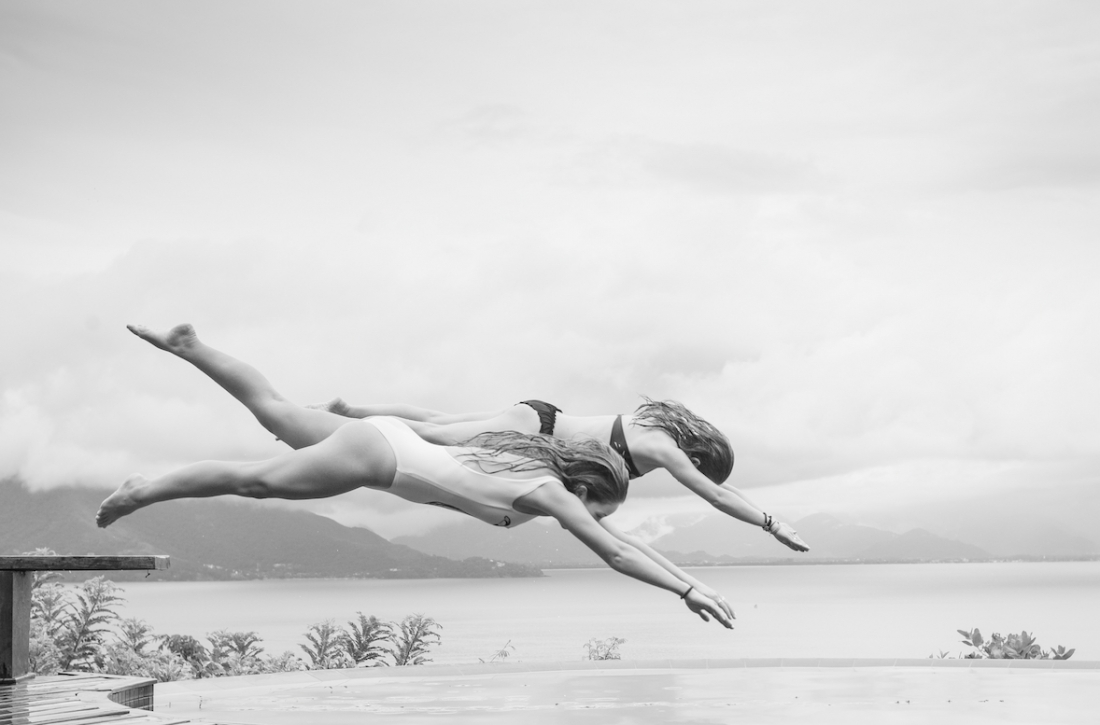 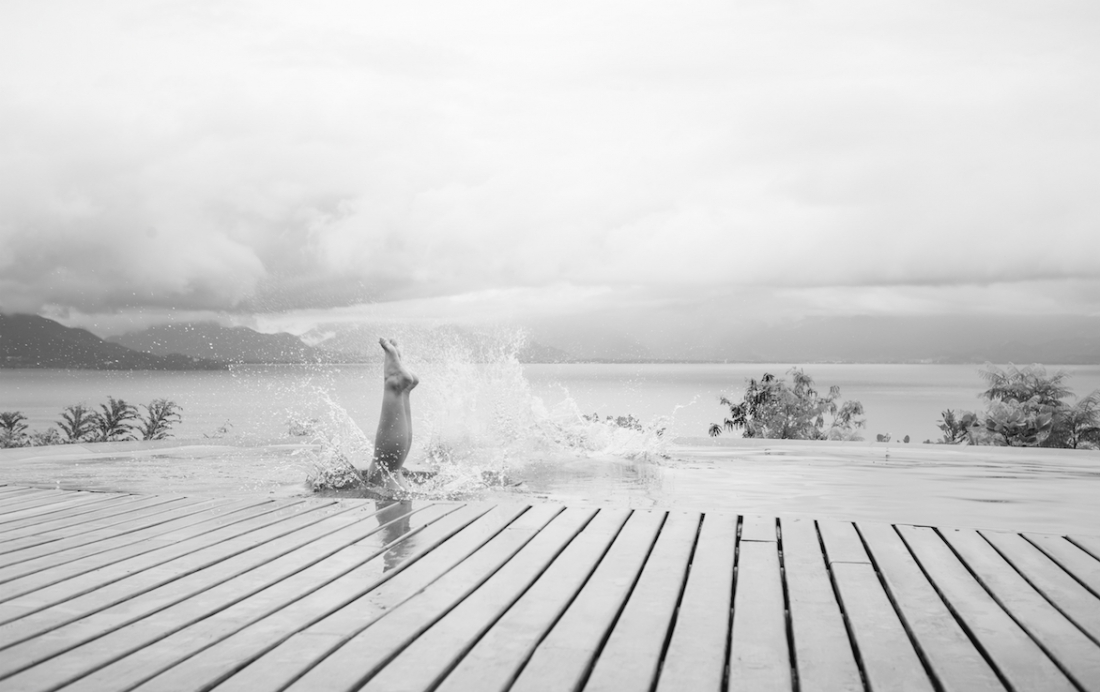 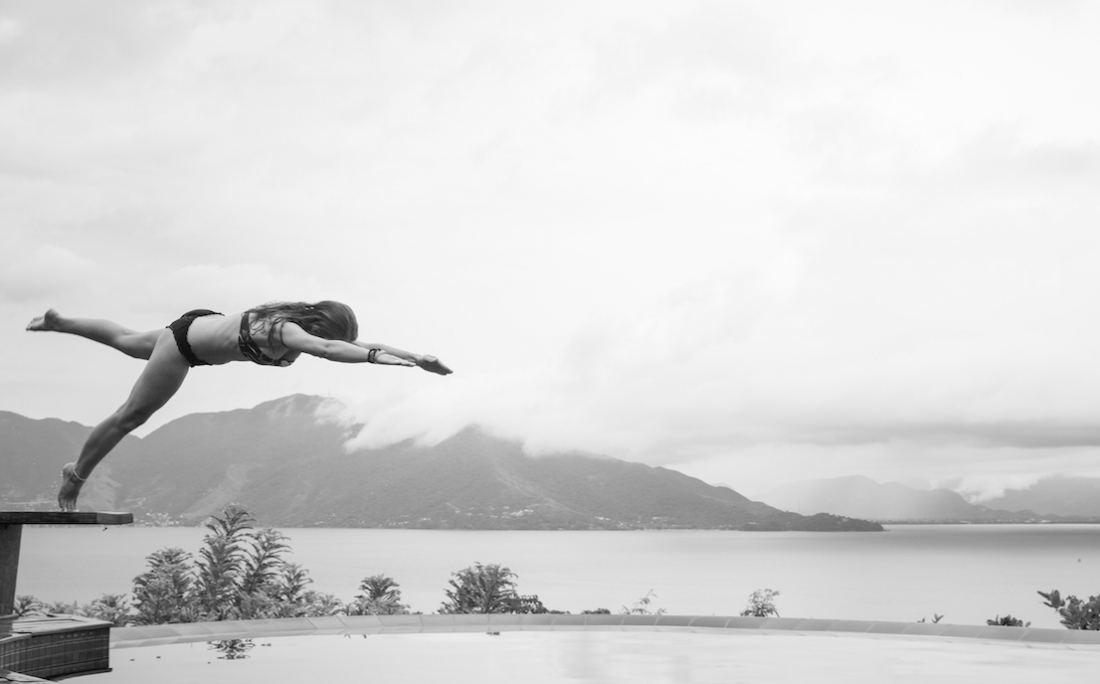 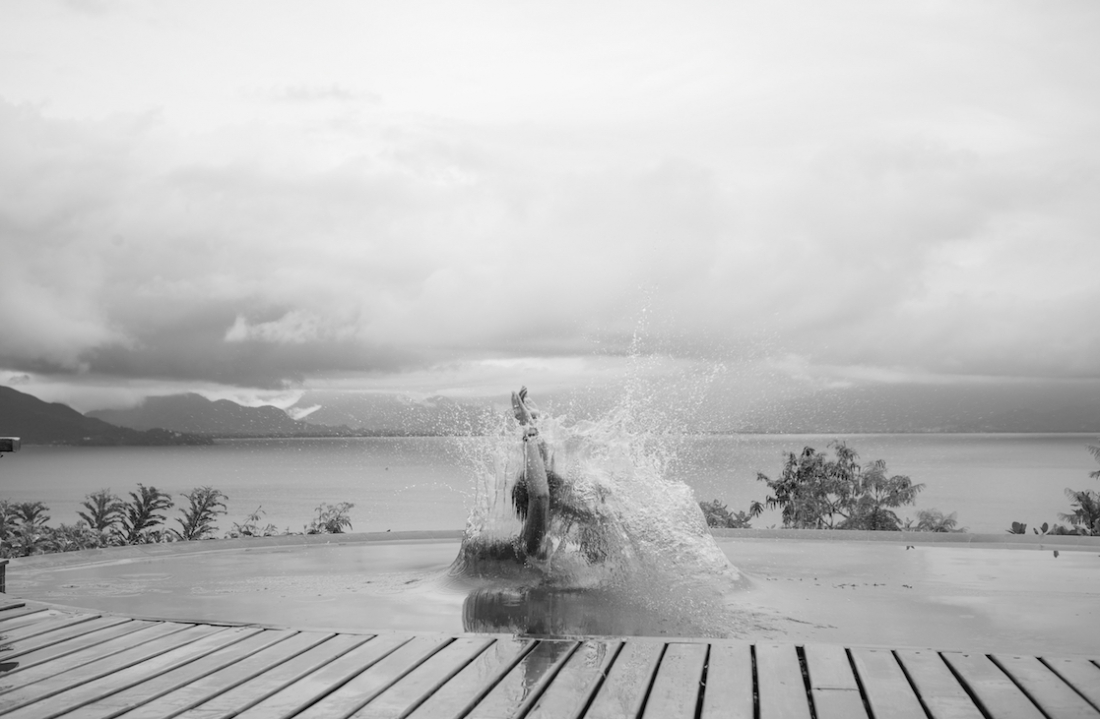 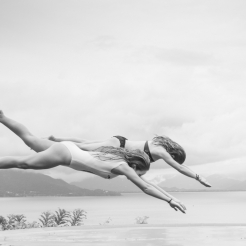 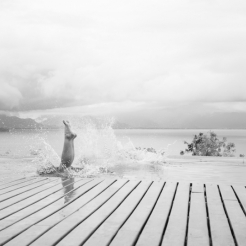 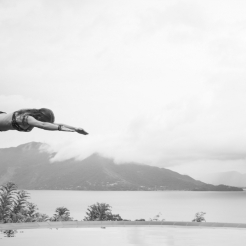 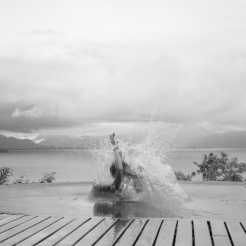 This series is an exposes both the strength and grace of the female form while Capturing the freedom of being suspended in space. The series looks to draw the audience into the lightness at the moment.
Brazil Dives, Travel 2019

Summers Moore is an artist, photographer, mentor, and curator living in Carbondale
Colorado.
Summers began photography at a young age and has always had a camera
close by. She has shared her passion for photography with both her brother and father,
whom are avid photographers. She spent most of her childhood outside of chicago in
Lake Forest, Illinois. Drawn to the mountain, she attended college in Colorado, at The
University of Denver. Summers was captivated by the mountains and moved a few
hours west to teach skiing, where she currently lives. Summers soon found love,
married, and started a family. Herself and her husband built a home on large ranch
surrounded by mountain ranges. She raised her two daughters here and still lives and
works from her home studio. When Summers’s two daughters were born she found a in
knack for capturing their expressions of innocence, wonder and joy.
Unfortunately, while her children were young Summers lost her husband.
Summers found solace in the many facets art after the death of her husband. Since
then it has become an integral part of her life. Both in developing her talent and
expanding her knowledge. Summers has studied with Emily Soto, Frank Ockenfels, and
Keith Carter.
When Summers isn’t taking photos or painting she is dedicating her time to the
local arts community. By guest curating photography shows in Aspen, or mentoring
young artists on a donated school bus equipped as an art classroom.
She also holds multiple chairs on art council boards. Including one on the Artbase
council as well as a seat on the board of 5point film Festival.
Summers is especially proud of the volunteer work she does each year to produce a
magazine for Bridging Bionics. The organization aims to improve the mobility of
individuals with neurological impairments through technological advancements.
Finding her voice has been a beautiful transition for Summers. Being able to be a
positive role model and create art is a gift in which Summers honors.
You can find Summers most days working in her studio either on a photography project
or working on a series of paintings. Summers still finds joy and rejuvenation from the
mountains and is an active mountain biker, hiker and skier. Summers continues her \
art education by attending workshops and traveling. Summers loves animals and will
forever have dogs by her side.
Share
Support this photographer - share this work on Facebook.
< BACK TO GALLERY