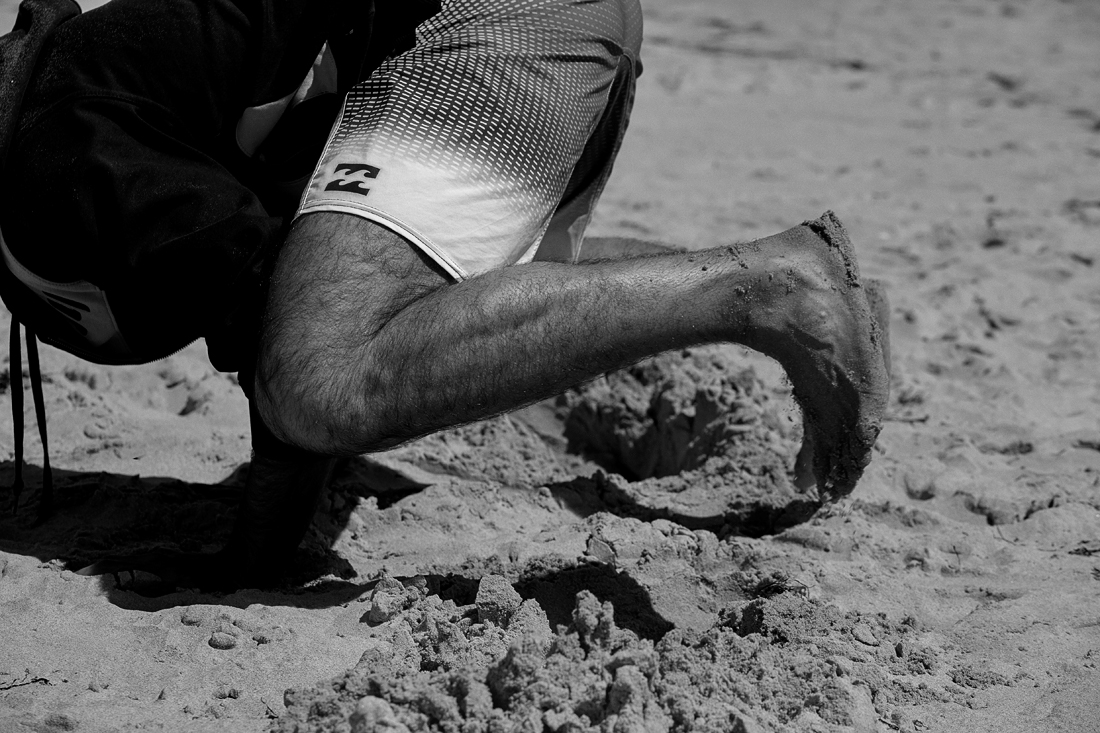 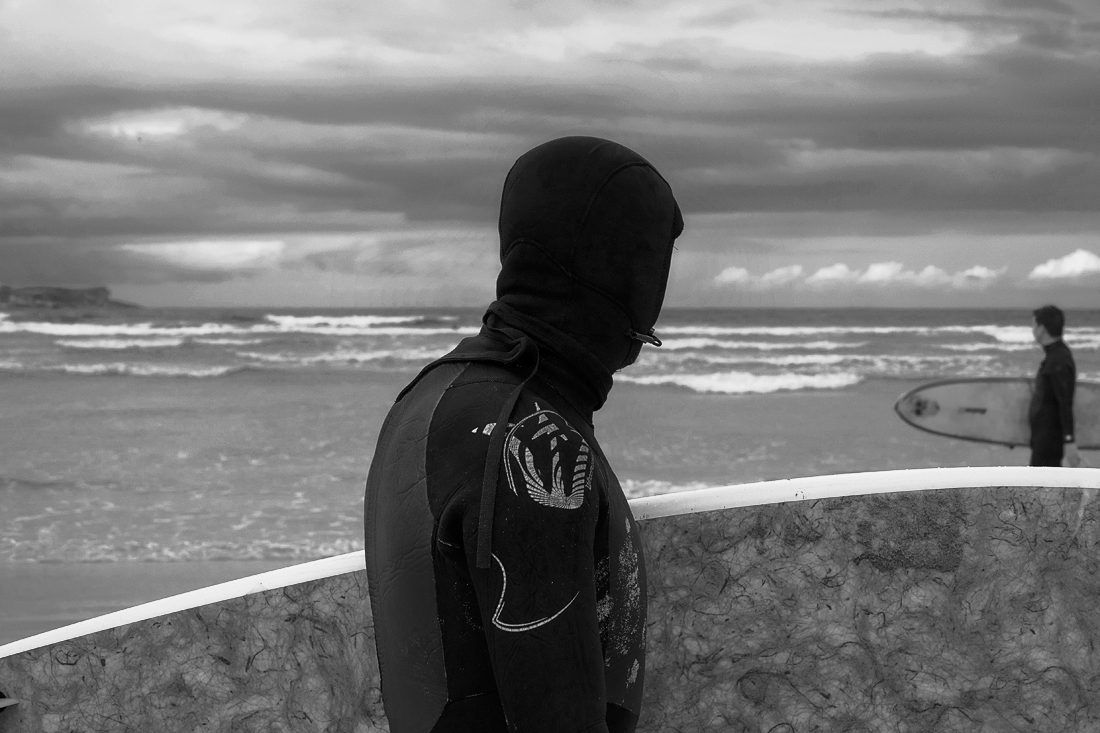 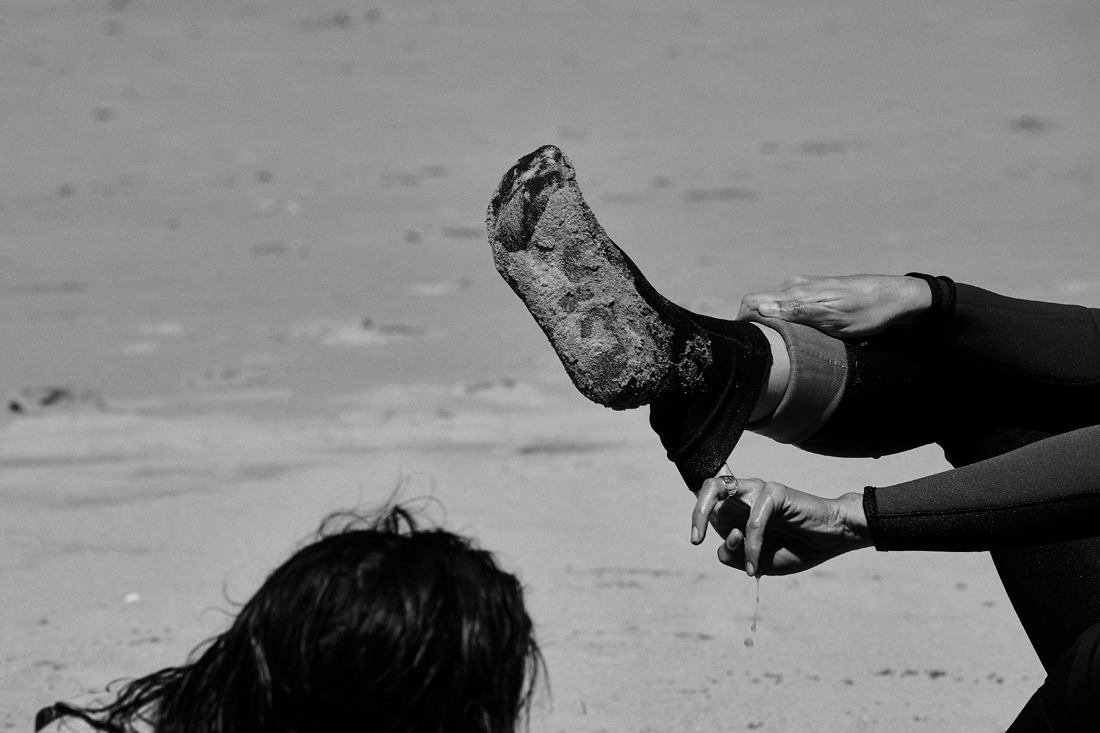 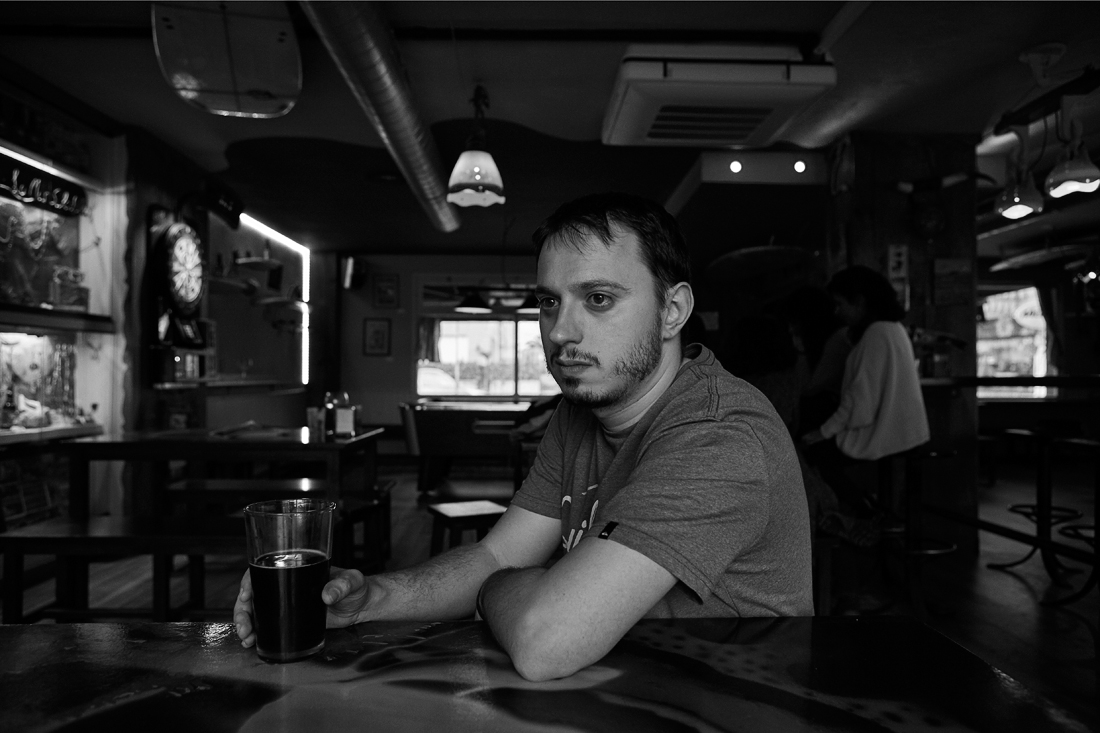 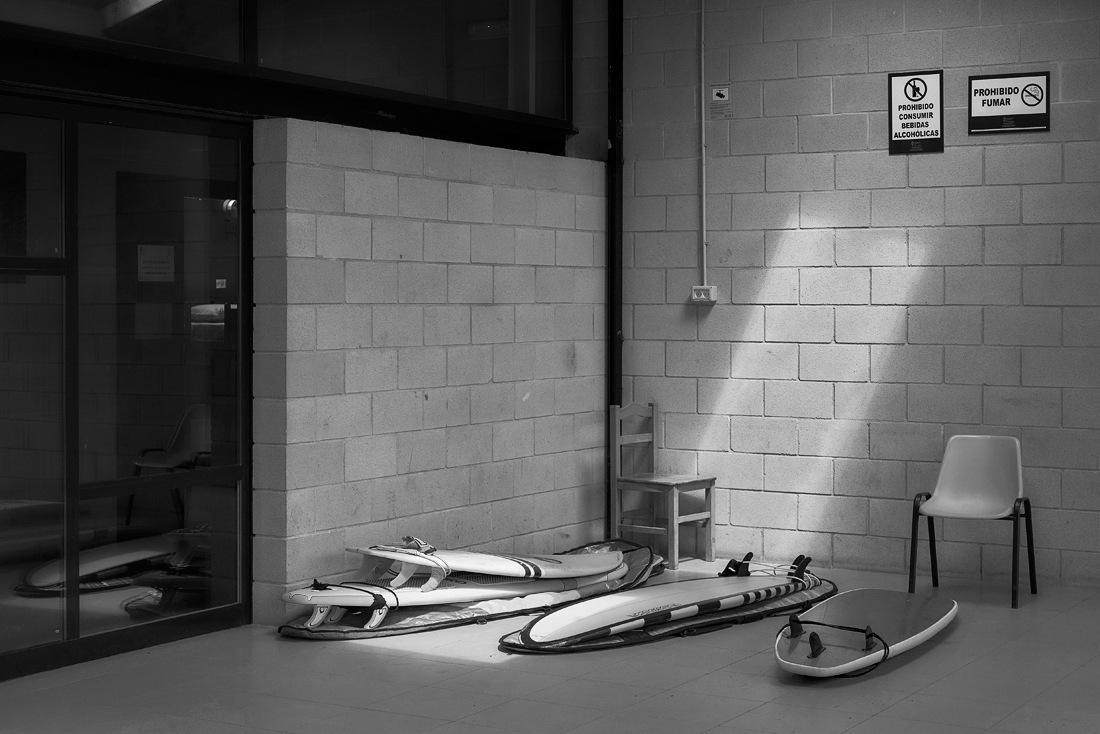 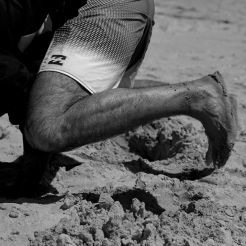 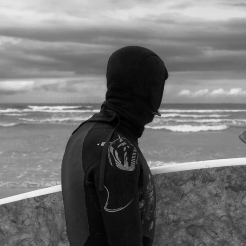 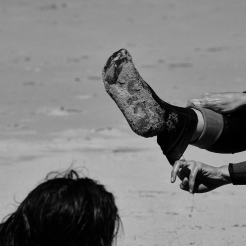 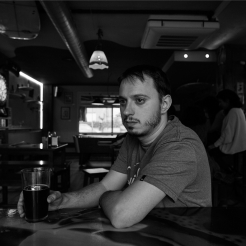 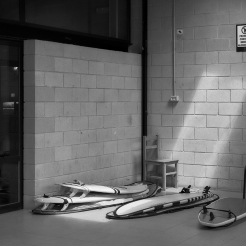 Surfing is a practice that goes beyond slipping skillfully on wave crests. Those who dedicate themselves completely to this sport know that there is a ritual around surfing: studying the weather forecast, getting up early and observing the waves with eyes still half closed by sleep, mastering the high tide and low tide timing, maintaining the board with paraffin, putting on the neoprene suit, looking for the optimal spot, reading the waves, waiting patiently, waiting, waiting, waiting, starting to swim at the right moment just when the perfect wave begins to rise, etc.

But this ritual space is much broader that we think, a whole daily routine that includes special food, long times where nothing happens, repetitive conversations about how the day has been given and options for the next day.

This project called “Wipe out” (which in surfer's slang means falling off, or being knocked off, the surfboard when riding a wave), tries to show everything that happens outside the water and that is part of the surfer ritual from the point of view of a stranger who is not able to “take off” on the board.

Iván Cáceres Sánchez (Madrid, June 1984). After studying Architecture at ETSAM for three years he moved to Valencia, where he obtained a Bachelor of Fine Arts degree in 2010 (Polytechnic University of Valencia). During this period he works as a departmental collaborator in the Audiovisual Communication, Documentation & Art History Department. He then studied two postgraduate courses at the Polytechnic University of Valencia: Master’s Degree in Artistic Production, specializing in “Contemporary Thought and Visual Culture” (2012), and the Master’s Degree in Photography, Art and Technique (2016). In 2013 moves to Berlin in order to work as an intern photographer in the company BGK Berliner Gesellschaft für Kulturmarketing. From 2013 to 2016 he works also as a graphic designer and photographer for Concergio GmbH, developing his own artistic projects in parallel. Eventually returns to Madrid in 2016 and starts teaching photography at TAI University of the Arts Madrid as Faculty Coordinator. Although his production expands to different artistic disciplines, photography and video art occupy the most important place.