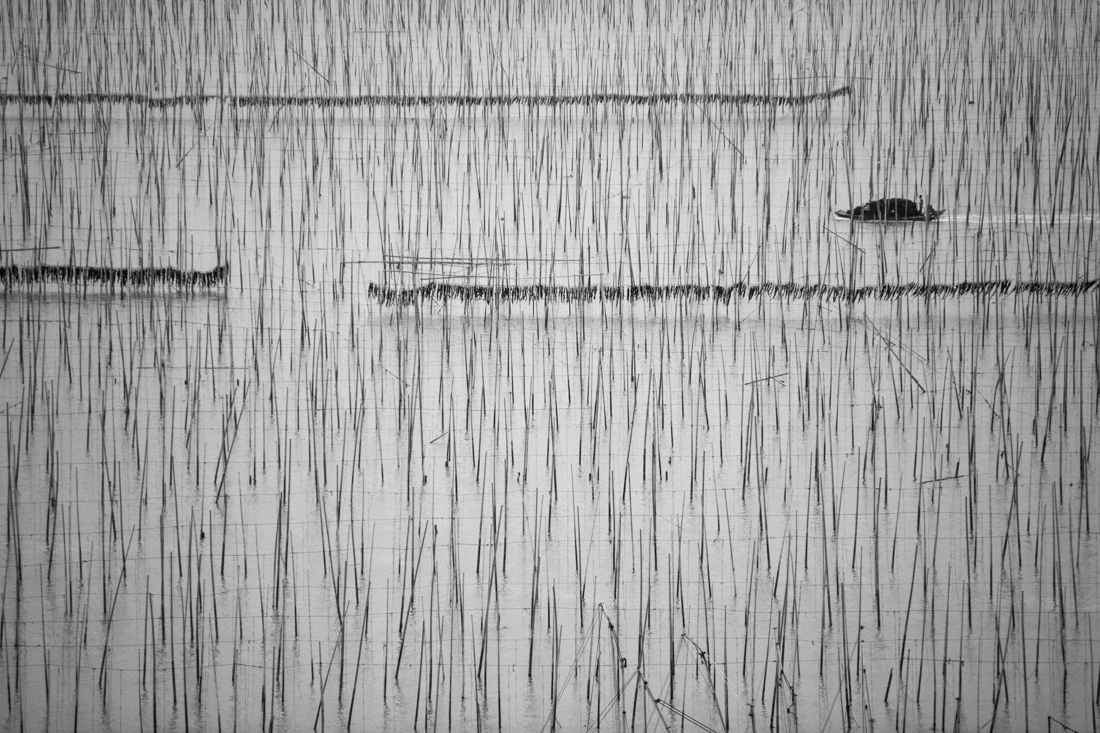 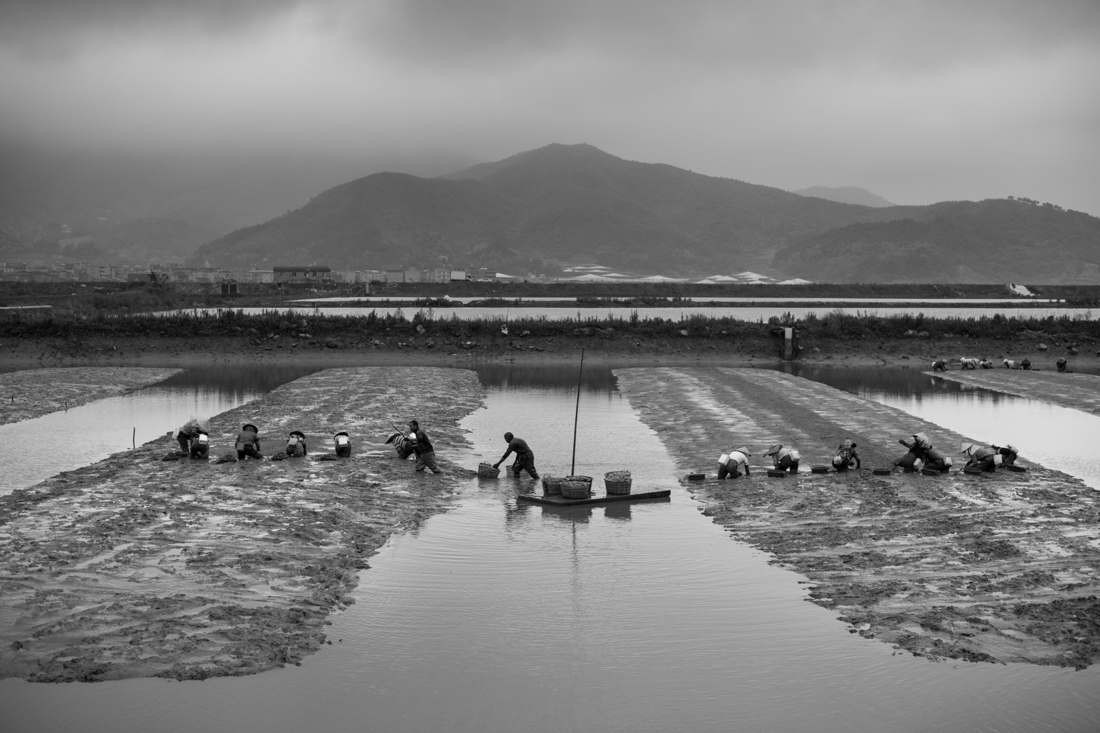 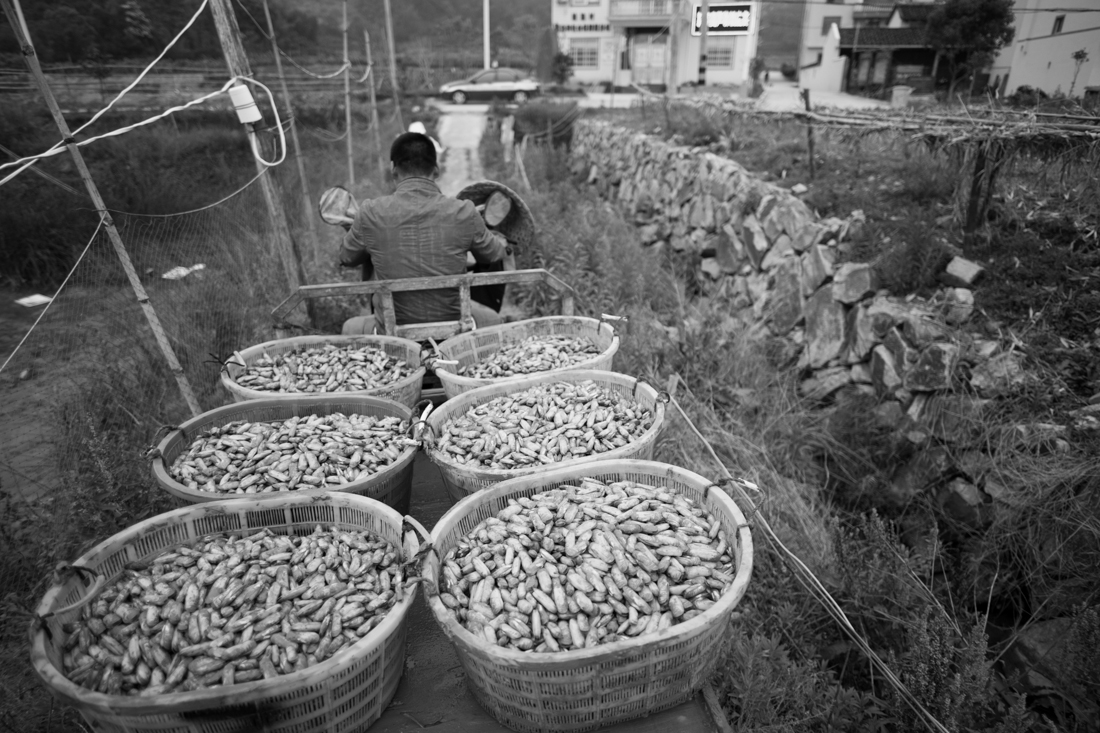 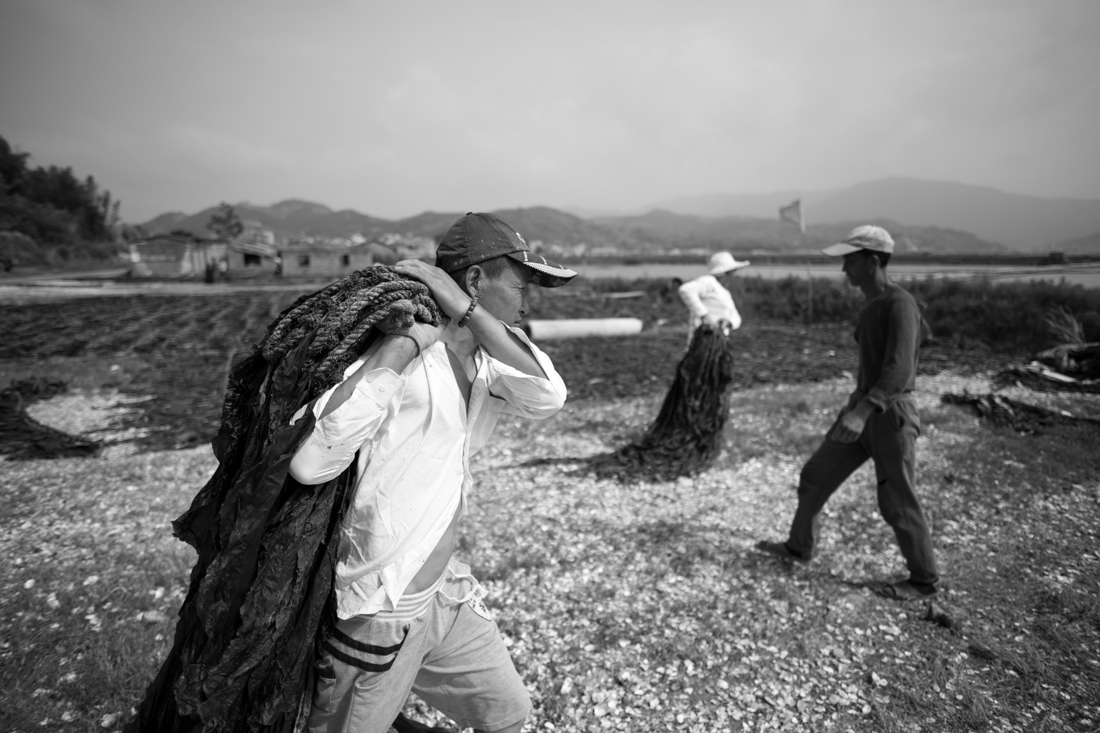 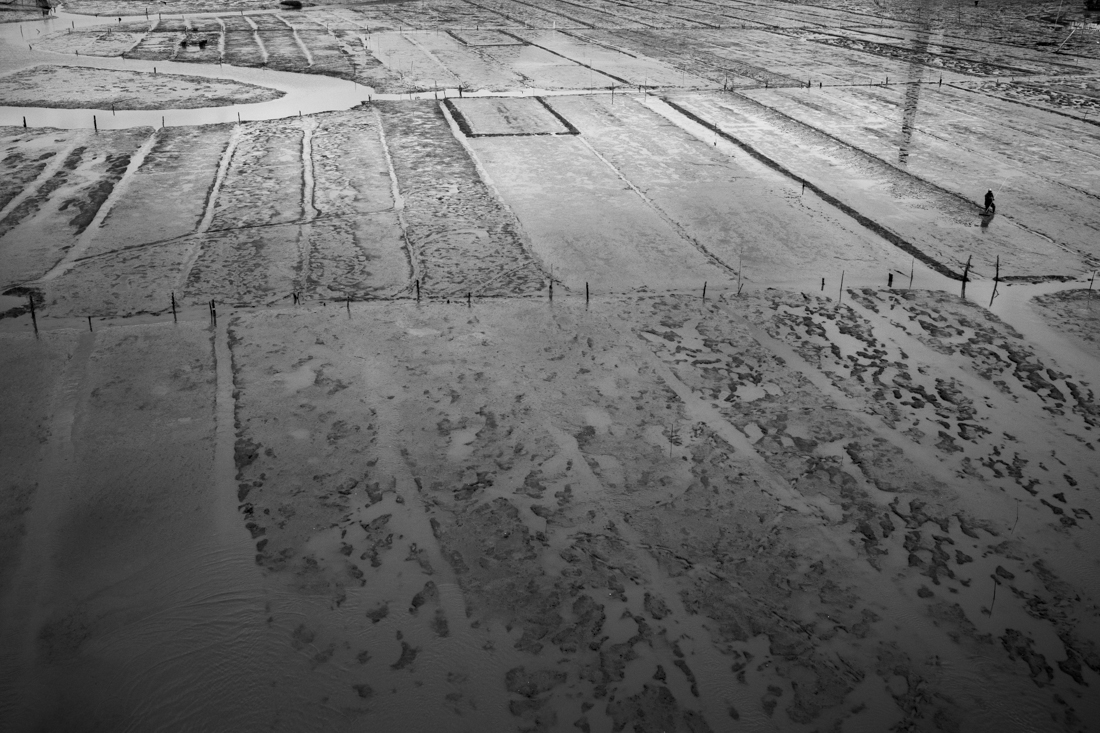 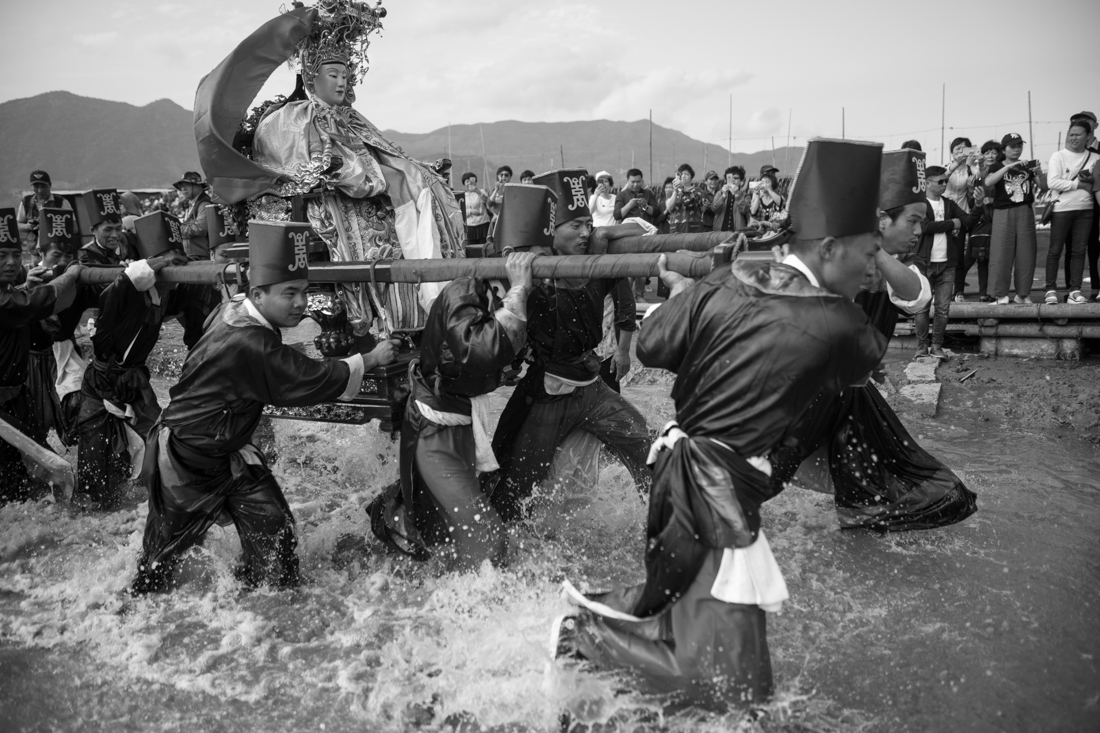 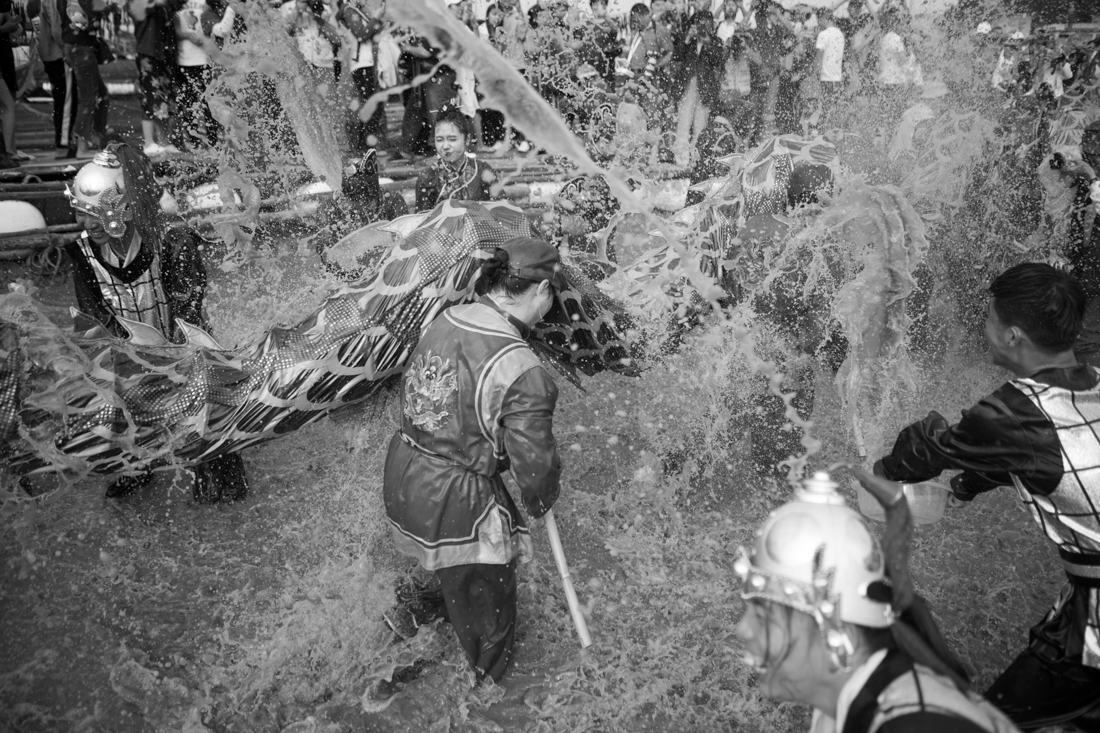 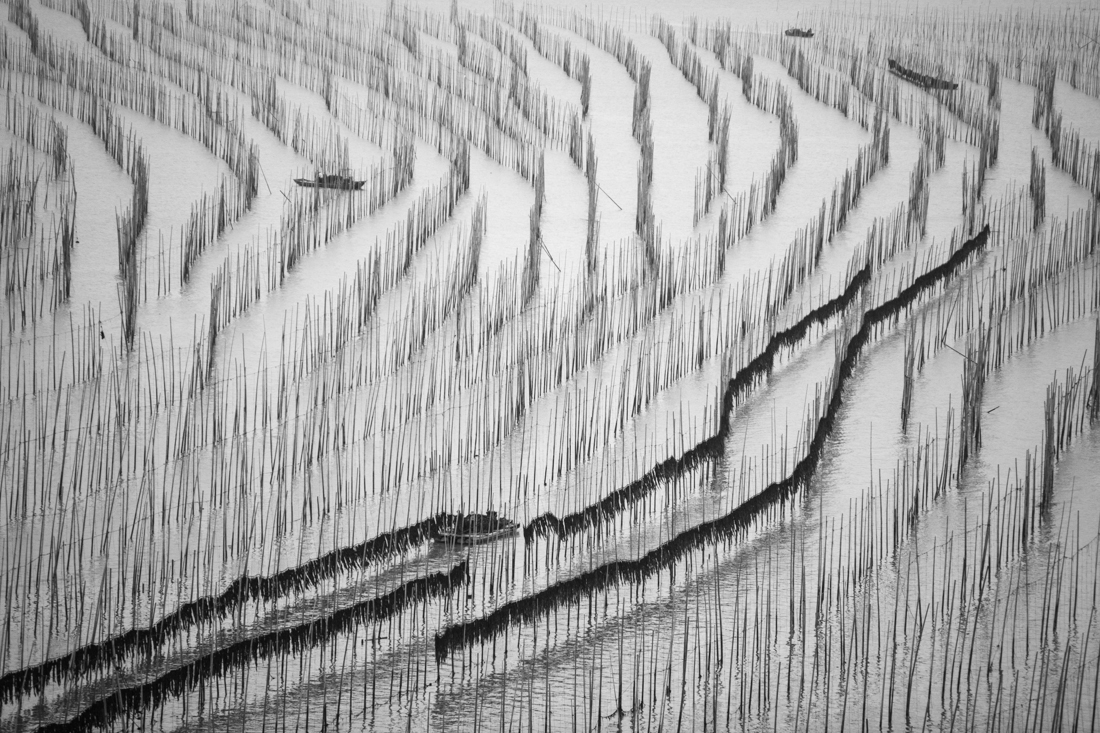 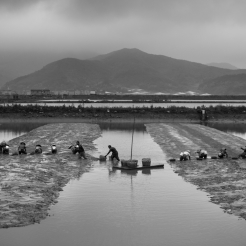 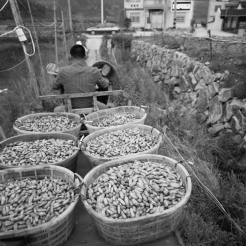 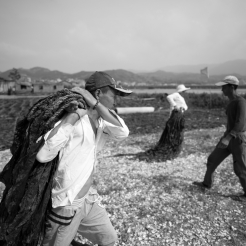 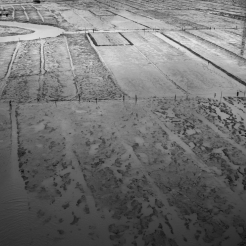 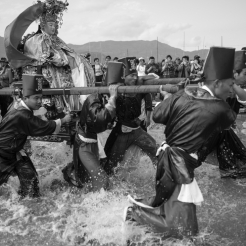 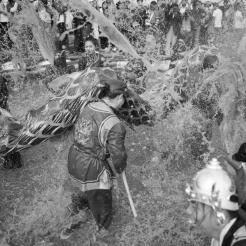 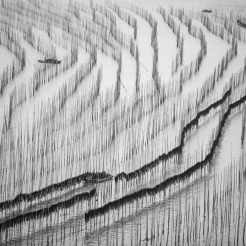 TITLE: Toilers of the sea - Sea harvesting in Fujian, China

The Eastern part of China is famous for its mudflats stretching for about 400 km along the coast of Xiapu, Fujian. Thousands of locals are involved in harvesting of seaweed, fish, sea slugs, abalones. The land and portions of the sea are leased to the locals willing to exploit them. The area is not only interesting from a sociological point of view (study of the division of labour, relationship between state and labourers, land ownership, etc.) but also from a pictural point of view, many landscapes resembling old Chinese ink paintings.