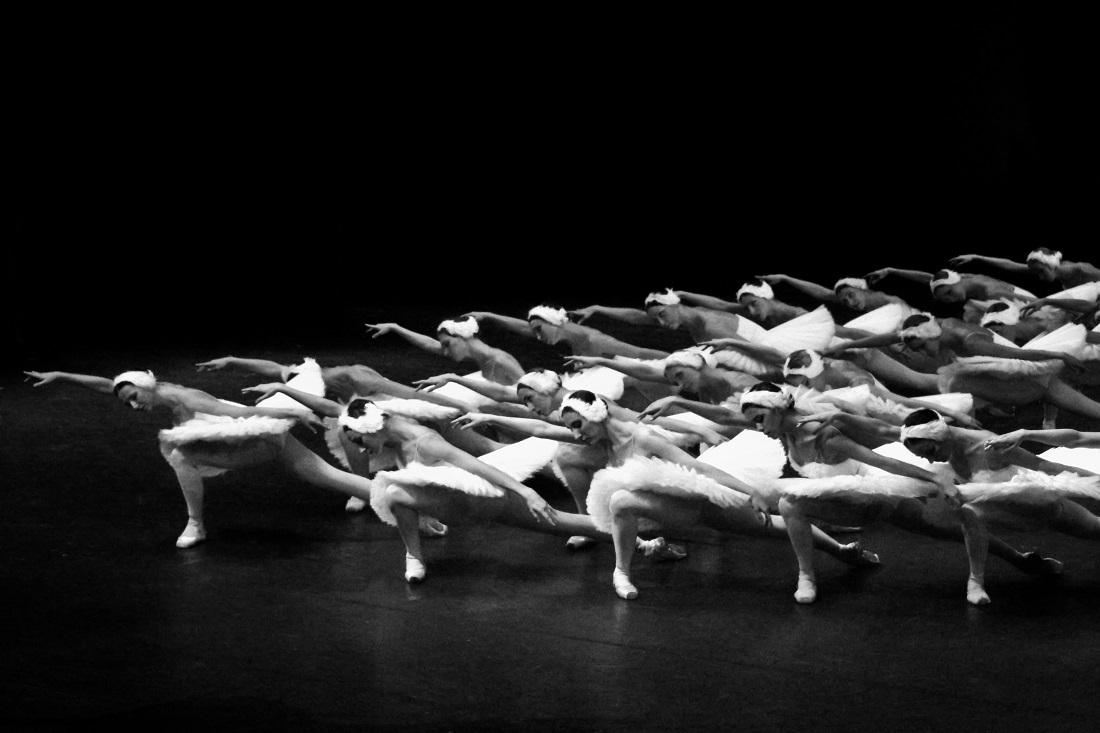 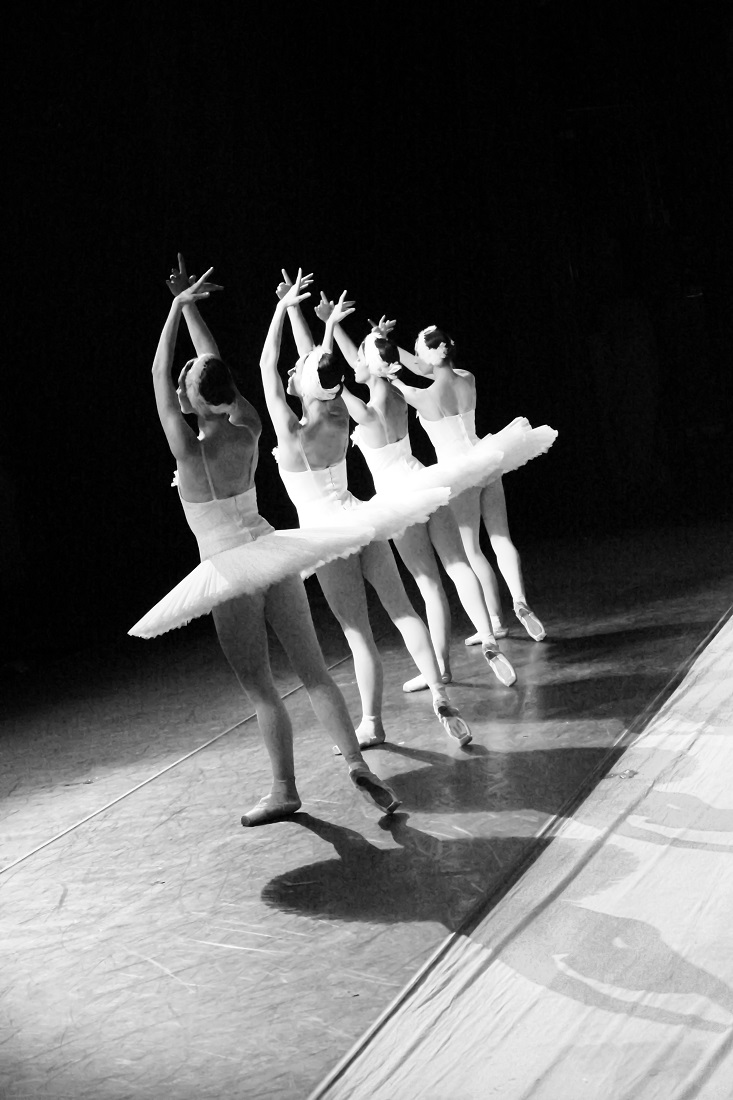 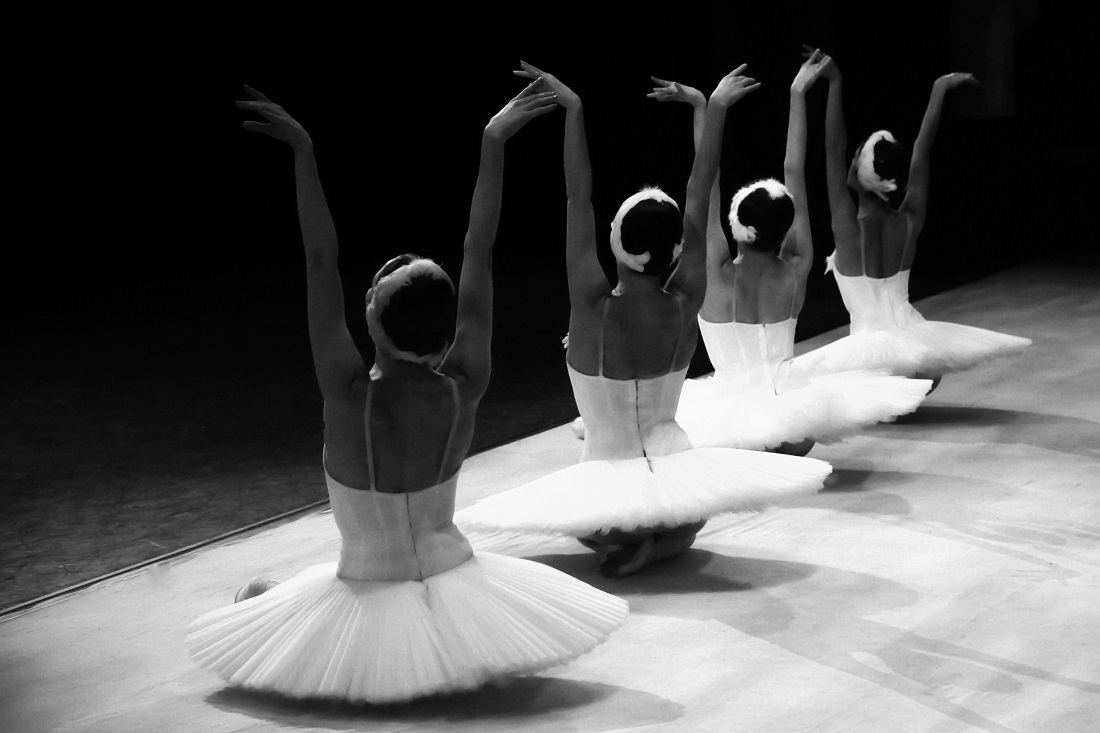 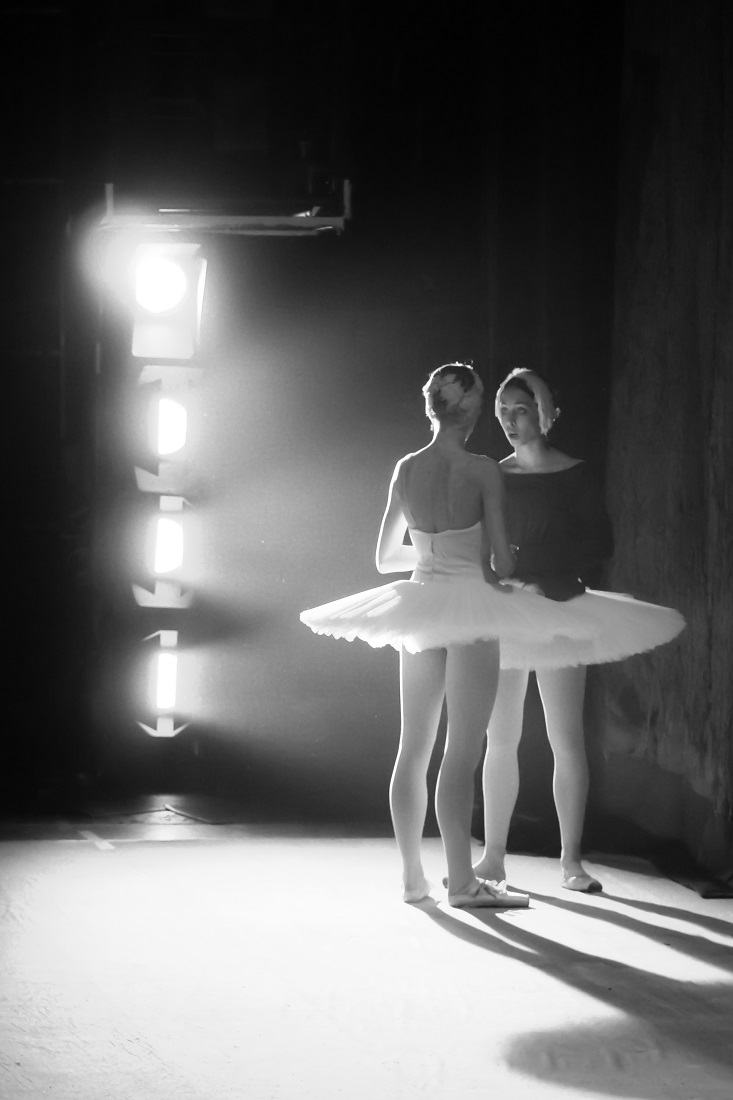 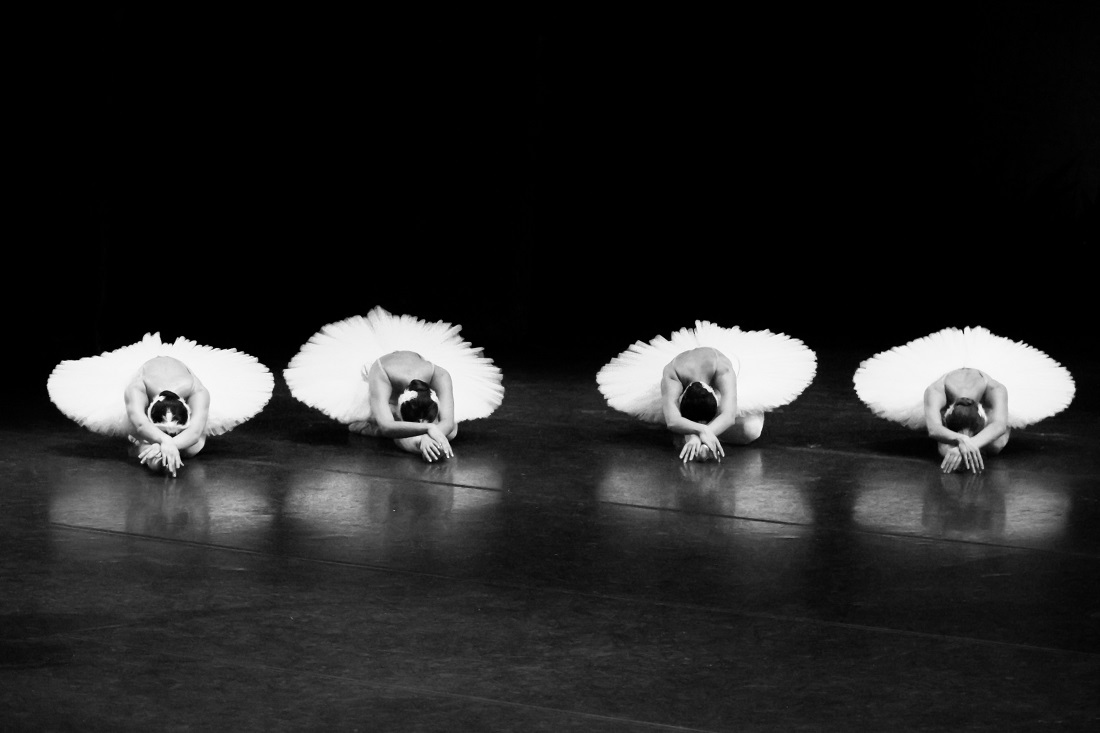 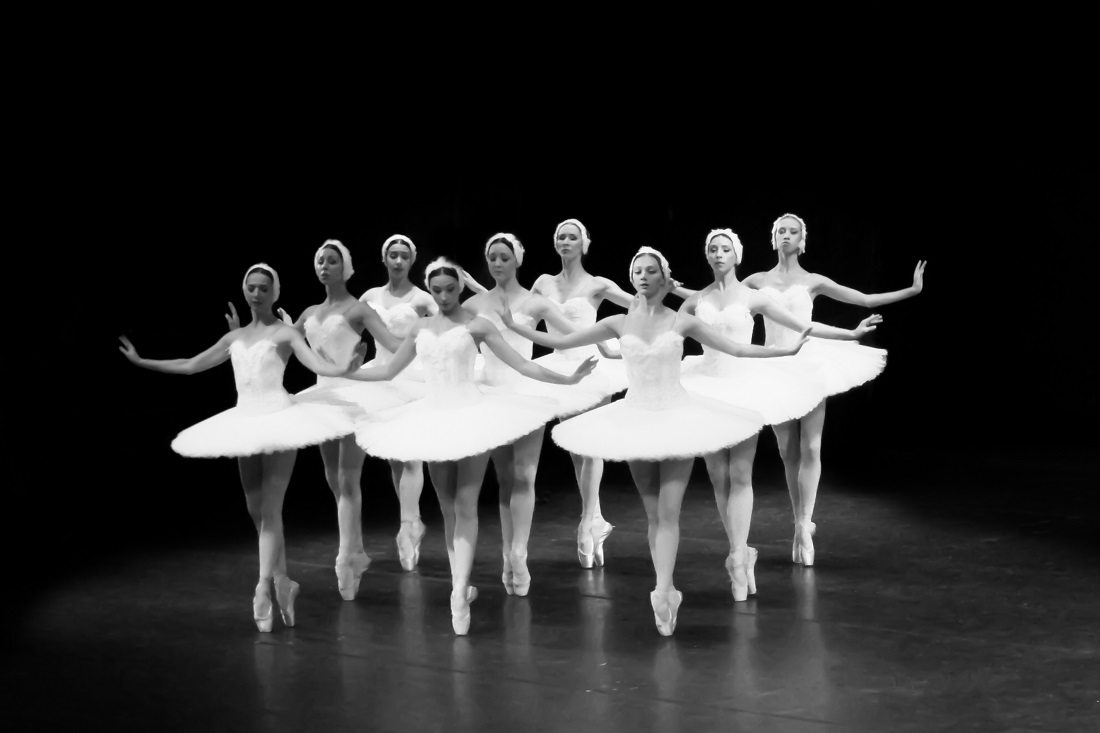 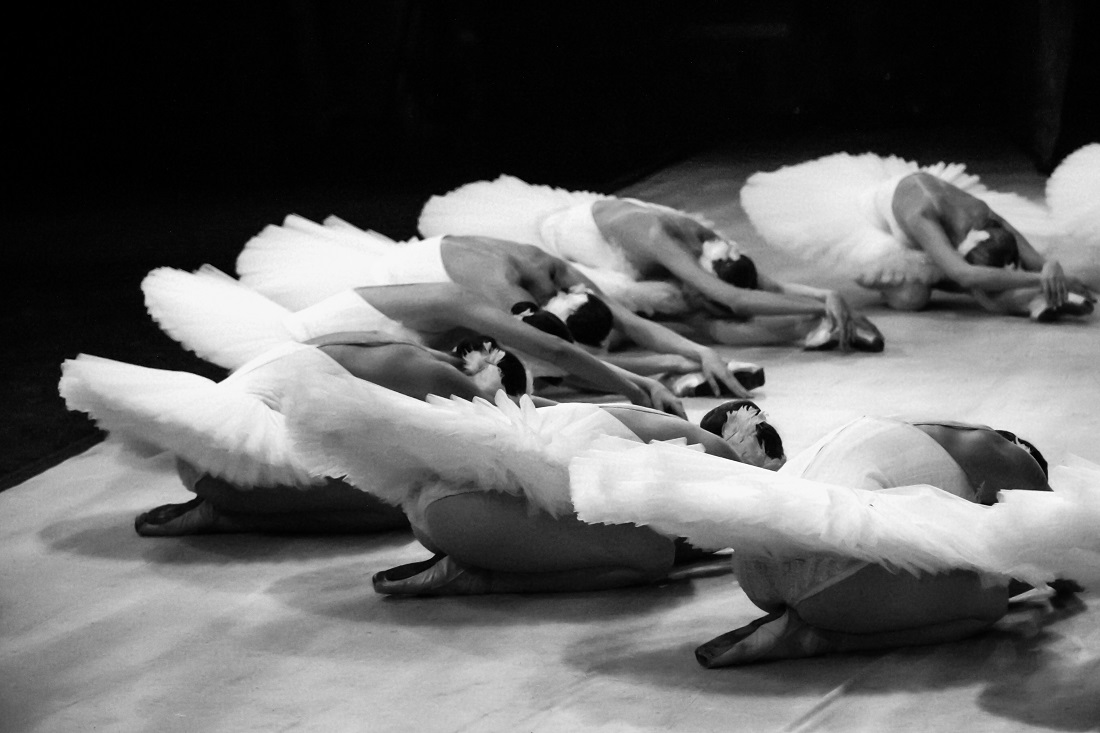 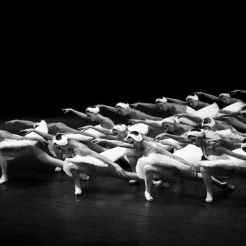 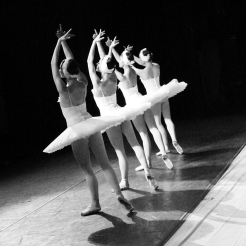 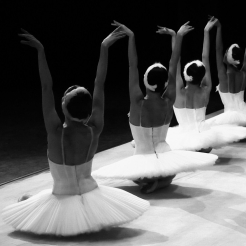 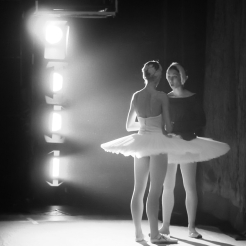 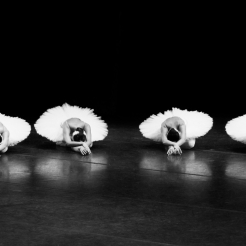 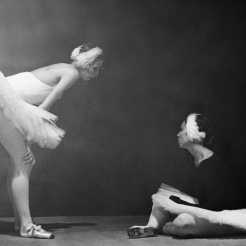 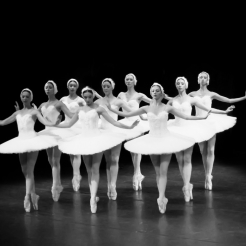 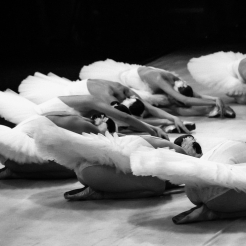 The series "About swans" was made at the anniversary performance of the ballet "Swan Lake" by P.I. Tchaikovsky - one of the most famous ballets in the World. But I saw it from a completely different angle. The series of photographs "About swans" shows the "architecture" of this masterpiece and internal relations which are always hidden from the eyes of the audience...

Evgenia Pirshina was born and raised in Moscow (Russia). She began to photograph while she was working as an opera singer at the Moscow Musical Theater named after K.S. Stanislavsky and Vl. Nemirovich - Danchenko. The magic spirit of the scene and of the dance became the main theme of her photographs.
Evgenia became the official photographer of the International dance festival "Context. Diana Vishneva", festival of contemporary dance "PRISMA"(Panama) and Moscow Musical Theatre of K.S. Stanislavsky and Vl. Nemirovich - Danchenko.