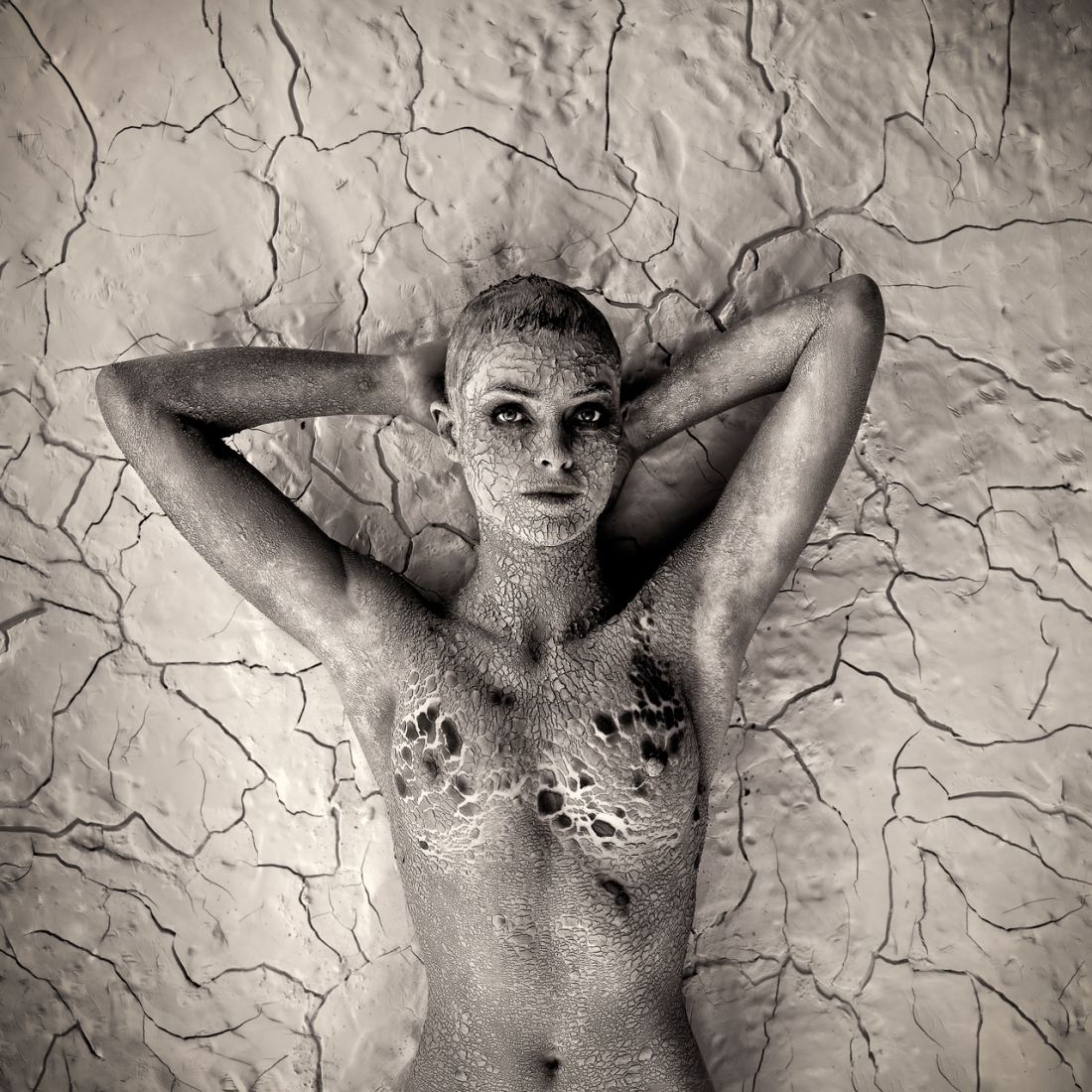 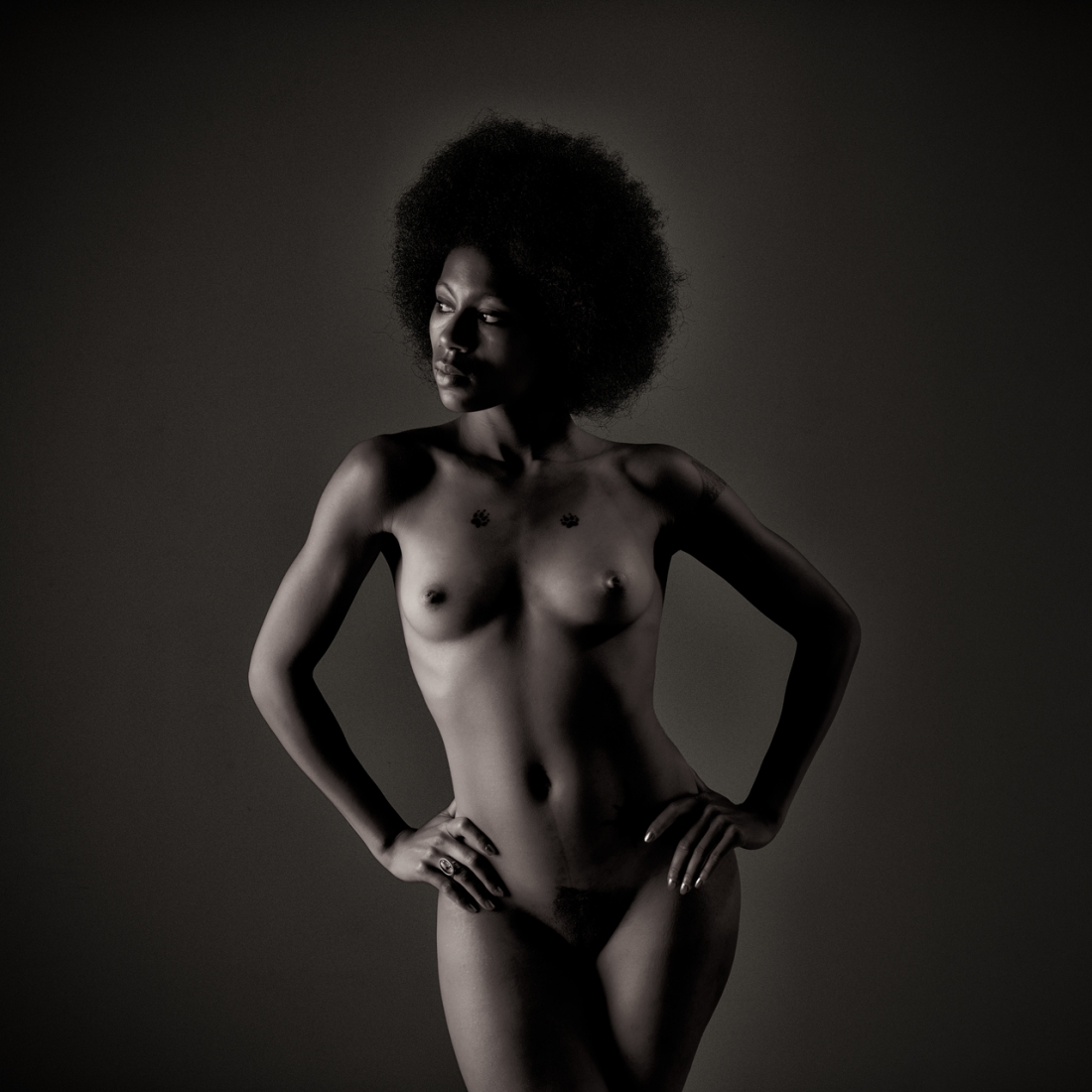 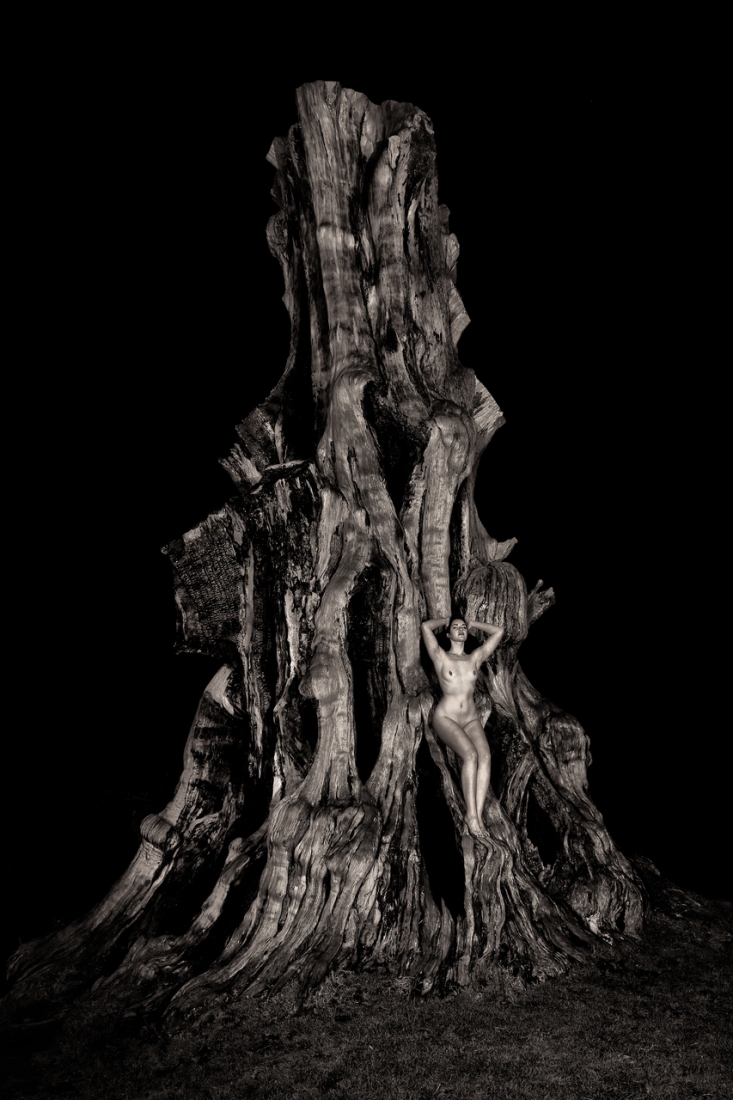 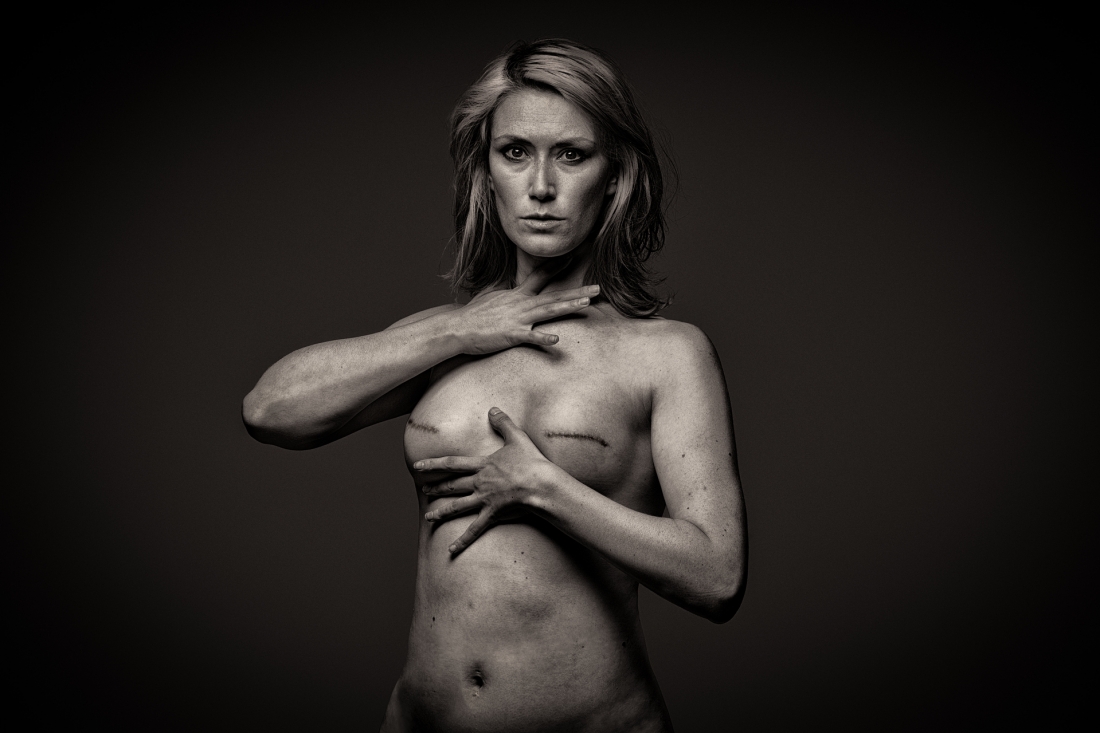 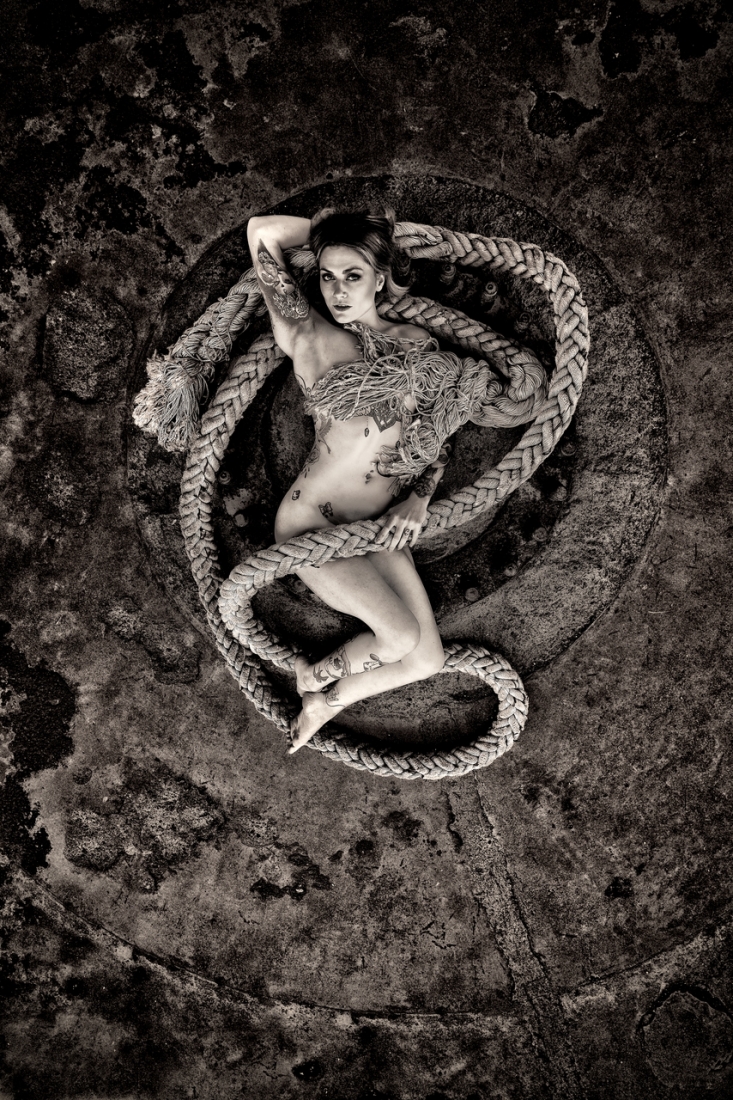 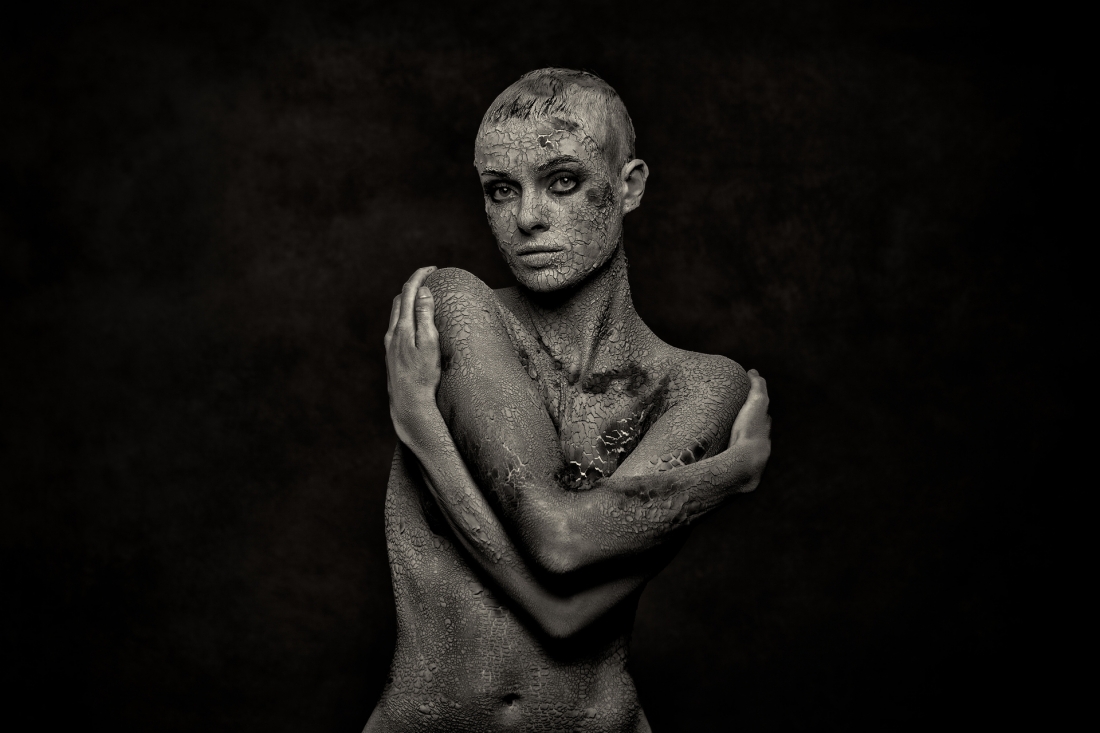 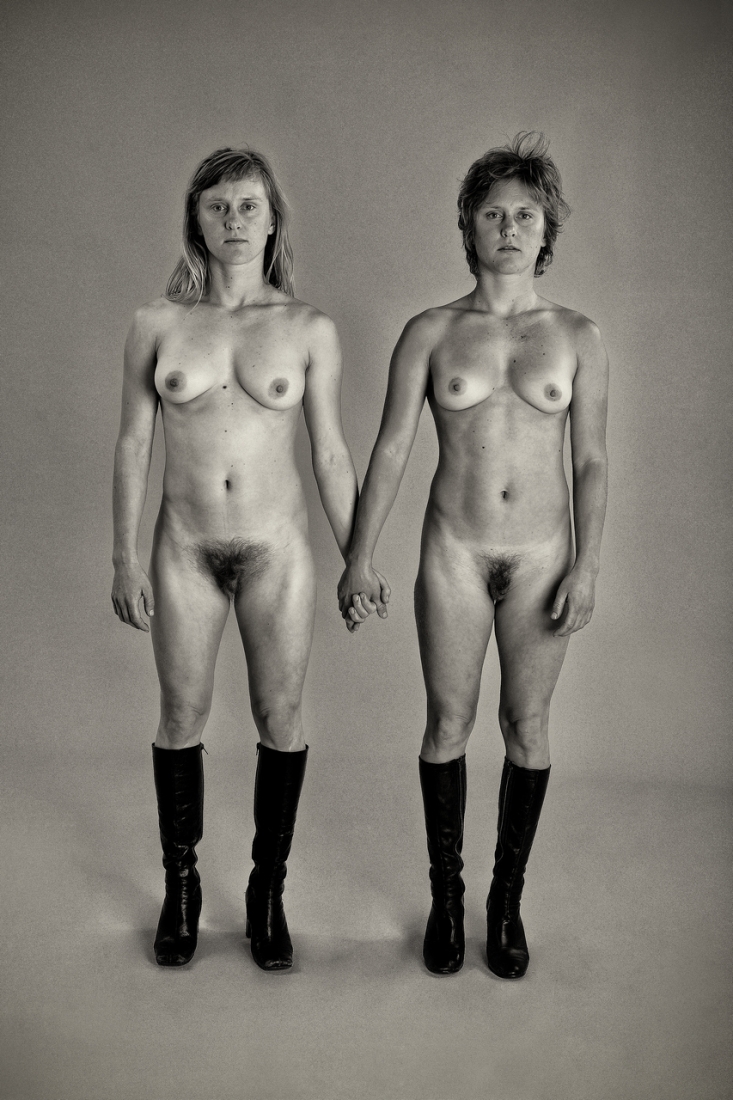 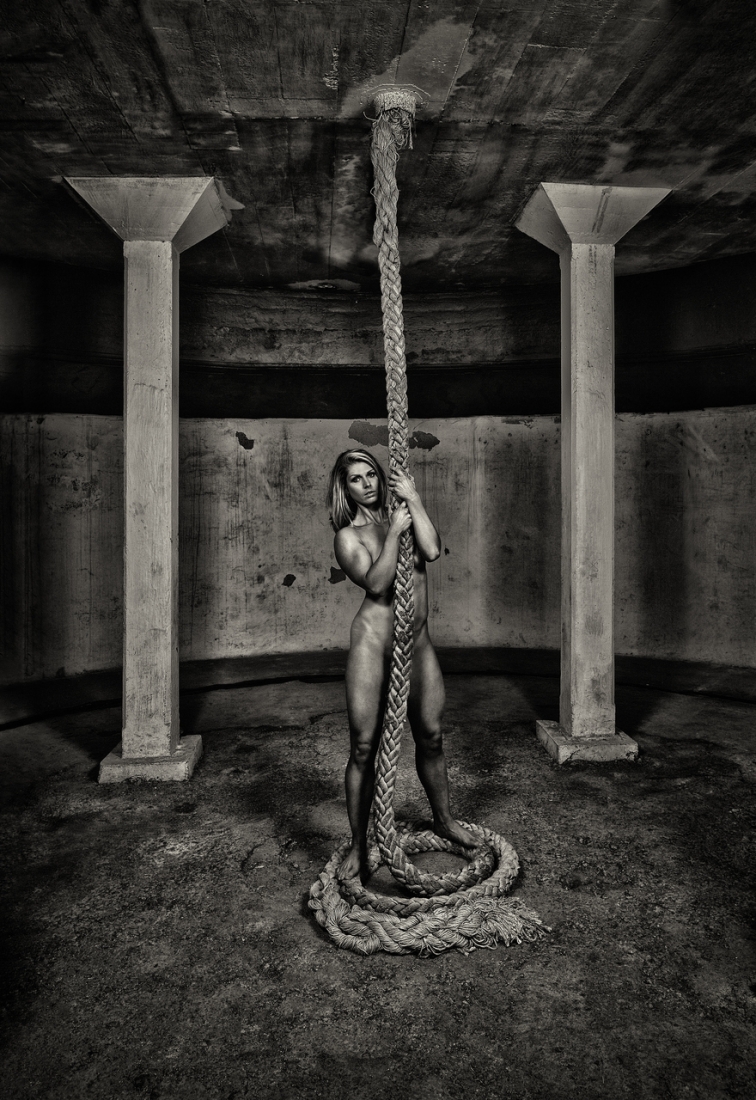 During 2015, Wittenberg documented the people in the Old City of Jerusalem. Faces of Jerusalem was exhibited at Te Uru Waitakere Contemporary Gallery and was featured in f11 Magazine as well as in Art New Zealand magazine and D-Photo Magazine. Ilan then became a Fellow of the Photographic Society of New Zealand and the NZIPP, winning the title Auckland Photographer of the Year. In 2016 Ilan won the title: Travel Photographer of the Year award from TRAVCOM.

Ilan won the Portrait category and the Grand Prize at the 2018 Sony Alpha awards. His wining photo was chosen for the cover of D-Photo magazine together with a feature story from his recent travel to Morocco.
SHARE
Support this photographer - share this work on Facebook.
< BACK TO GALLERY