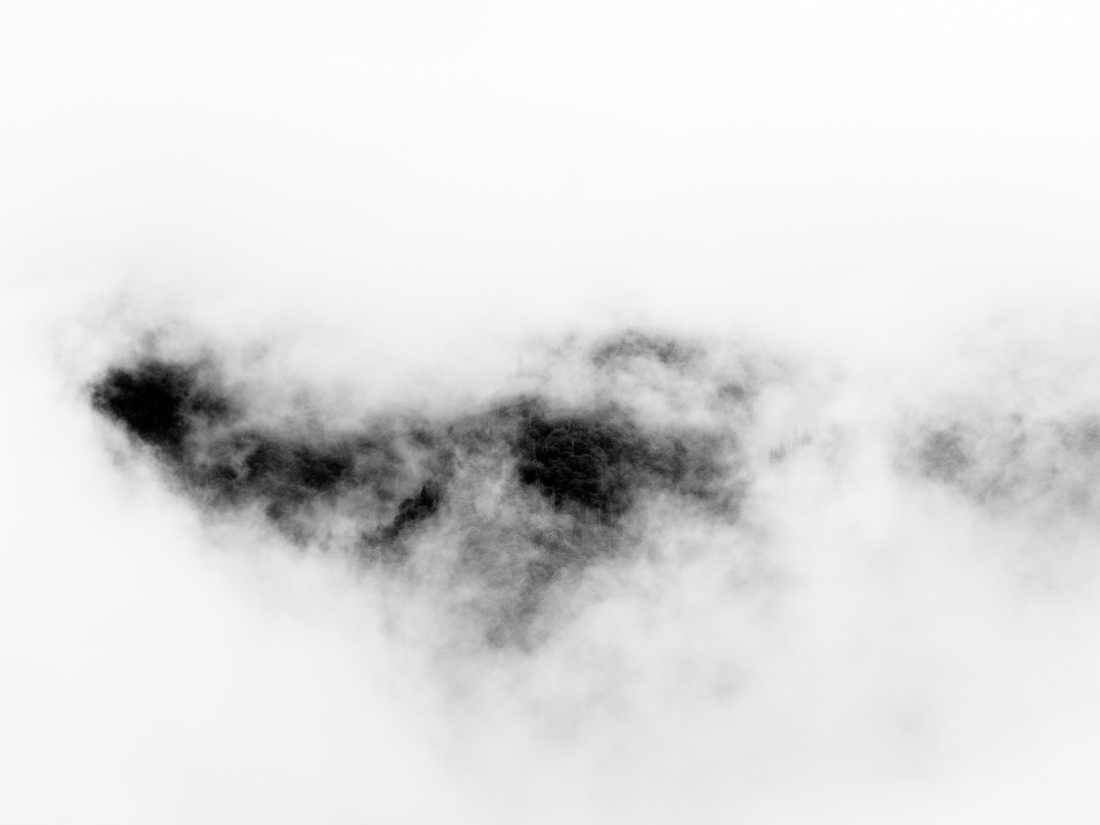 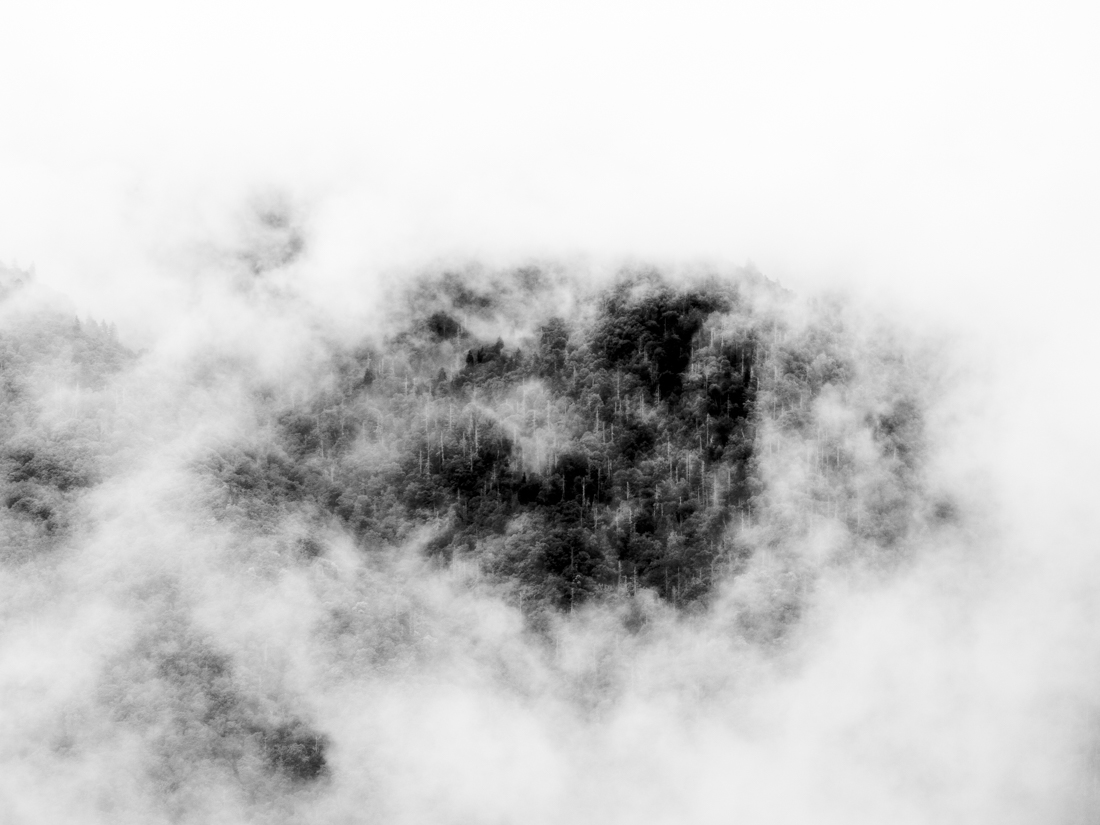 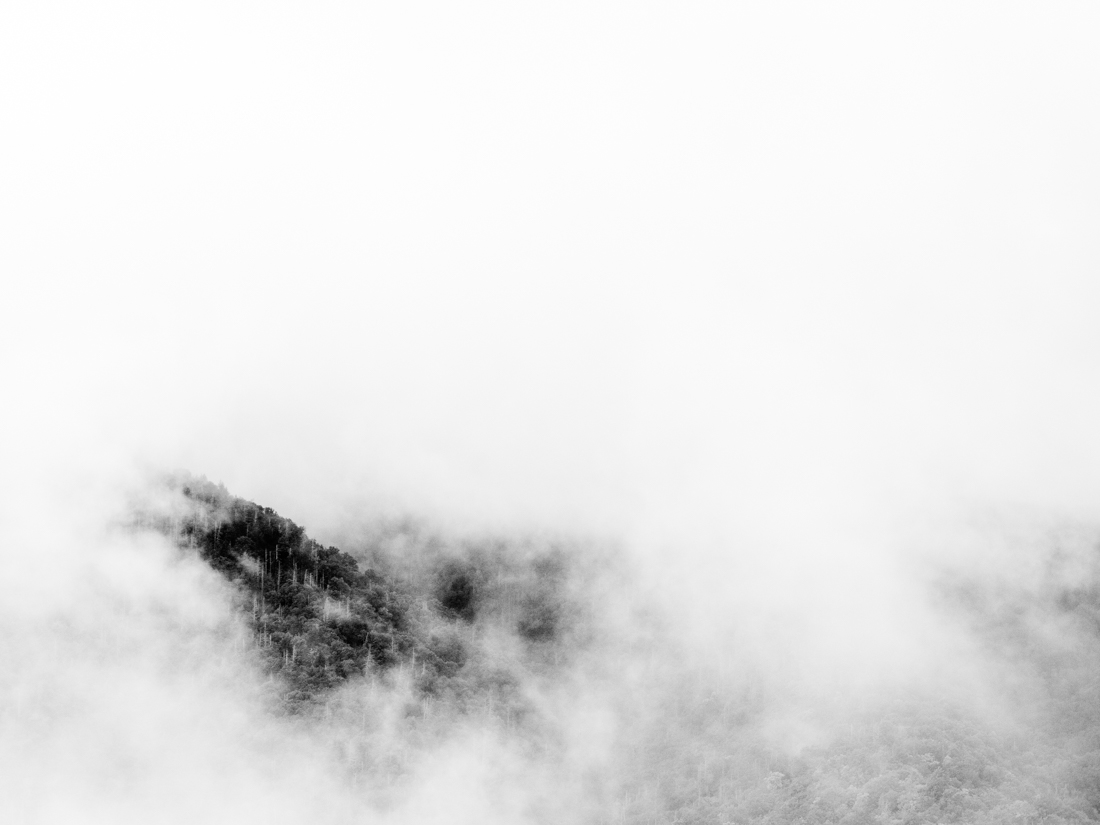 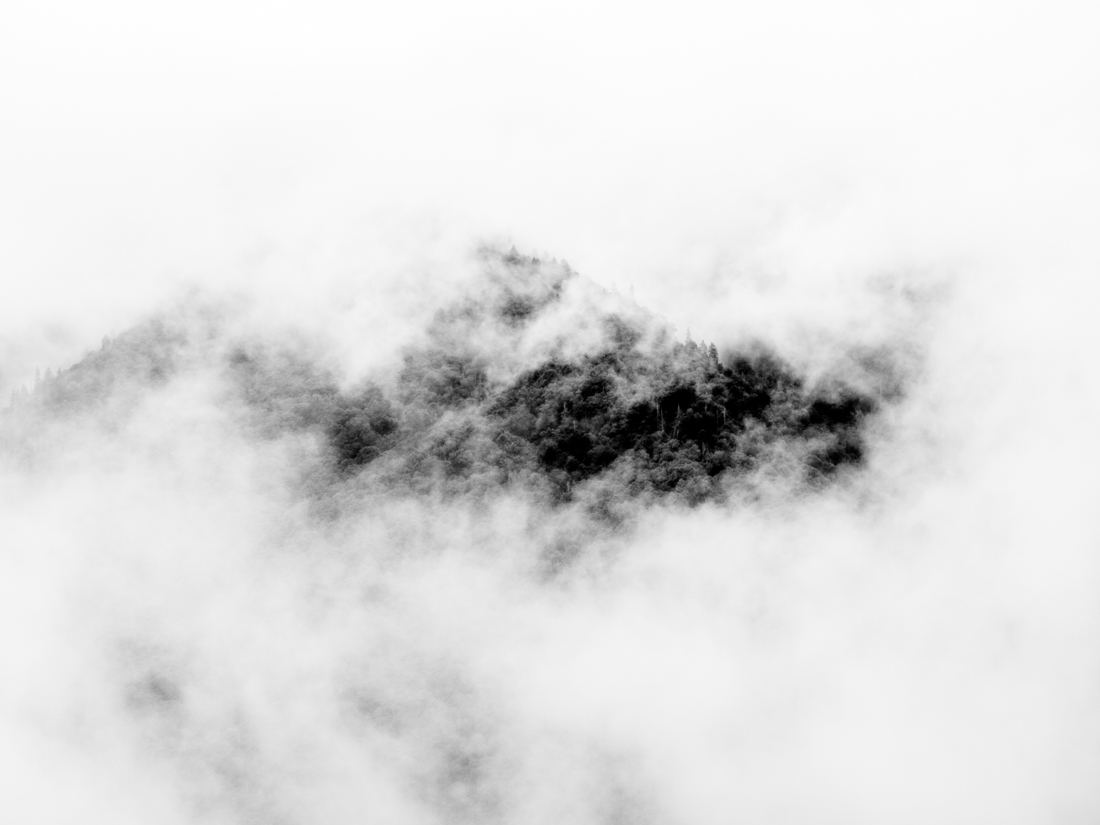 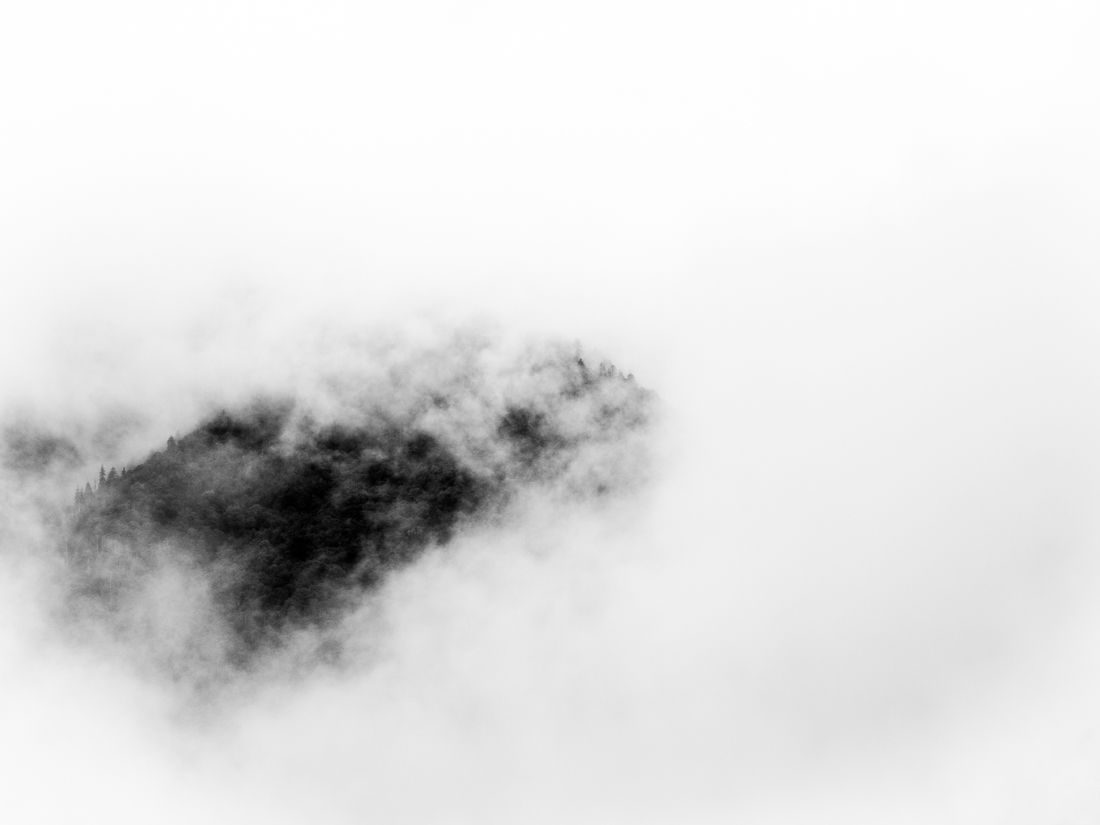 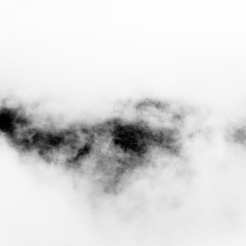 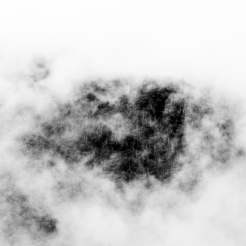 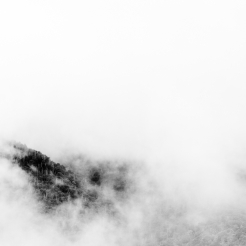 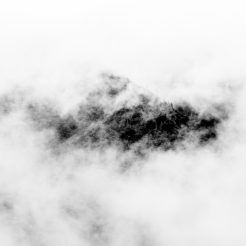 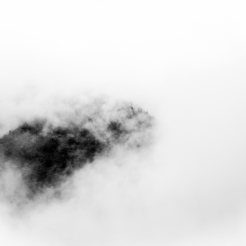 YuGen, according to Urban Dictionary, is simply explained as “The principle of Yugen
shows that real beauty exists when, through its suggestiveness, only a few words, or few brush strokes, can suggest what has not been said or shown, and hence awaken many inner thoughts and feelings.” One of its characteristics is also that it exists in a more spiritual level as it is a concept surrounded with peace and quiet. Works of YuGen should be visually as simple as possible, but at the same time be full of emotion and thought. Audience should see past what is shown and think about what is not. One example of YuGen would be a very famous quote by a well known Japanese writer from the Meiji period named Natsume Soseki(夏目漱石). He is known by the phrase “The moon is beautiful” with the deeper meaning of “I love you” without saying it directly.

Hsuan Chung is a passionate photographer who started his interest in photography when he was seventeen. During his college years in Taiwan, he taught himself all the skills and techniques of photography and became a professional newspaper journalist before graduation.

He wasn't satisfied with his works and wanted improvement. That is when he decided to relocate to Atlanta to work on his M.F.A degree in Photography at Savannah College of Art and Design.

During his time working on his degree, he participates in many events and works hard to promote his photography works. With less than a year from graduation, he plans to participate in fundraisers, exhibitions, and other artwork presentation platforms in order to show his works to the public and spread his messages.
Share
Support this photographer - share this work on Facebook.
< BACK TO GALLERY