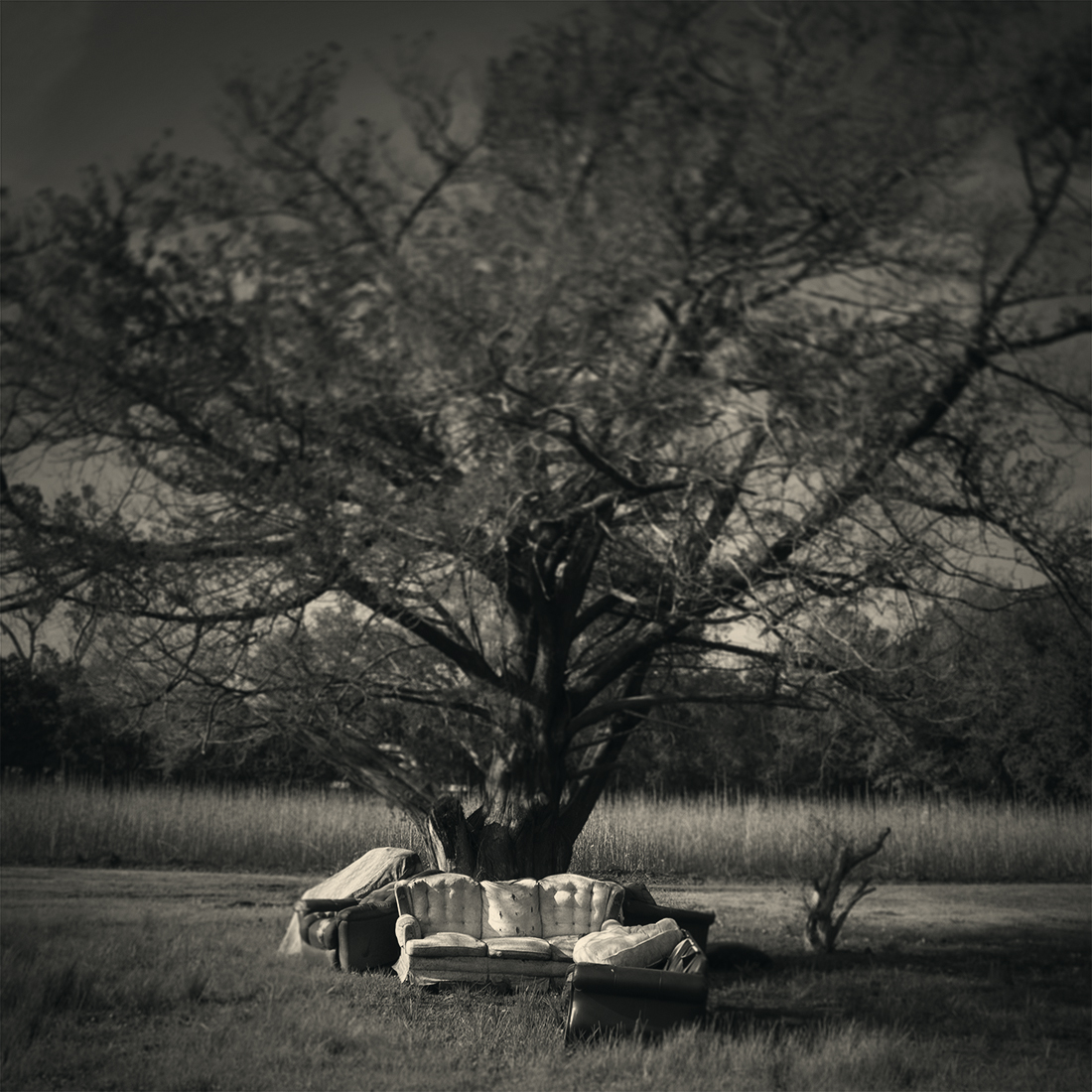 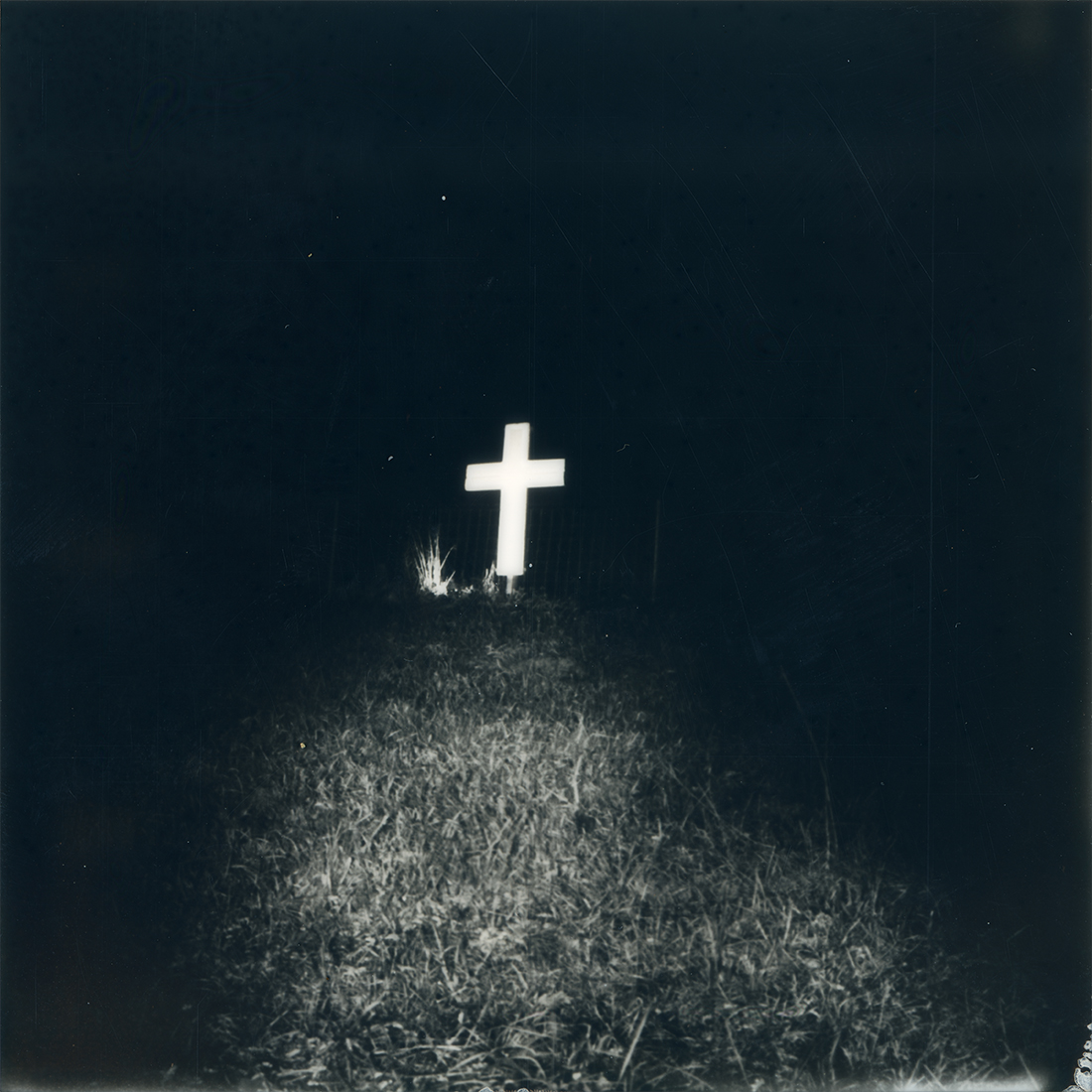 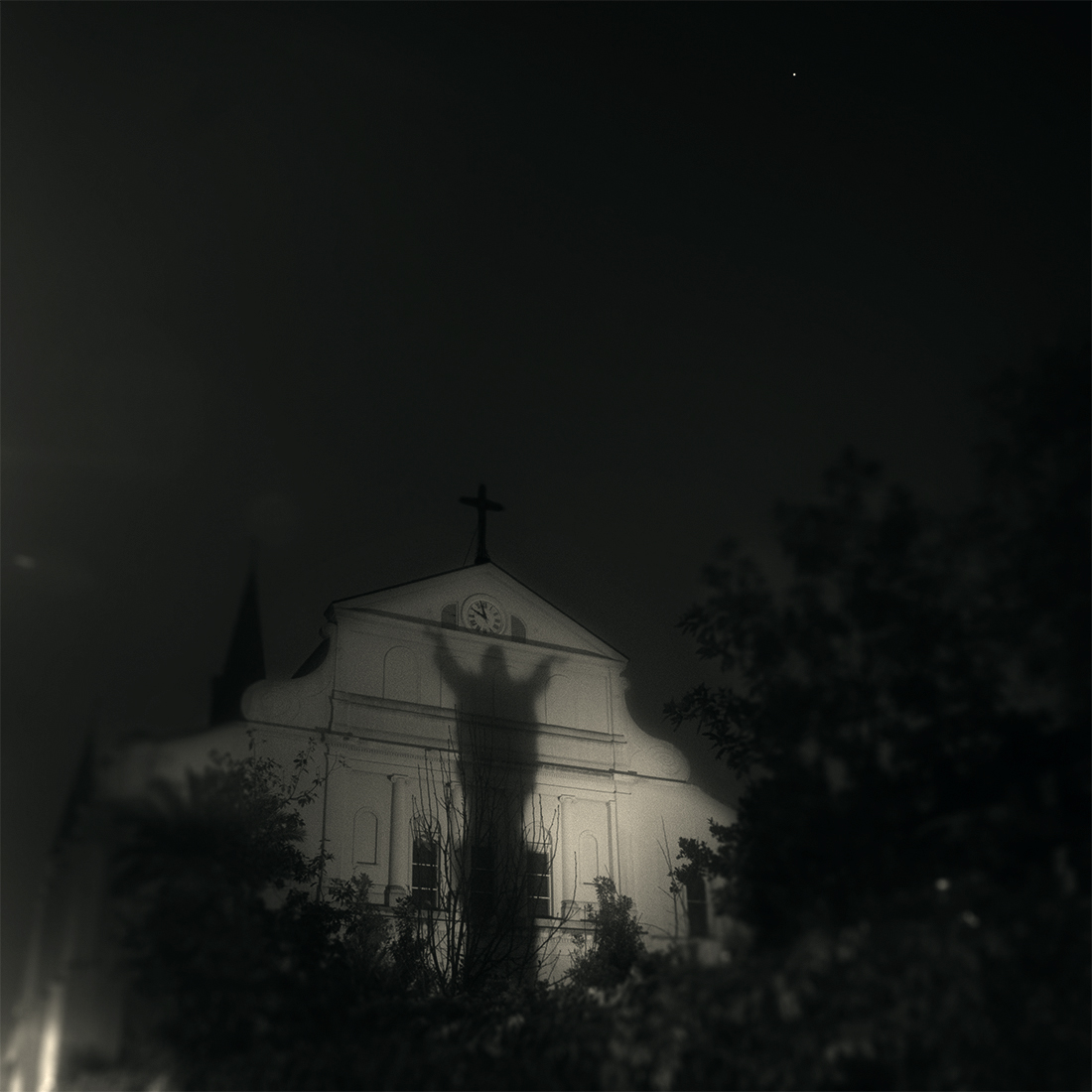 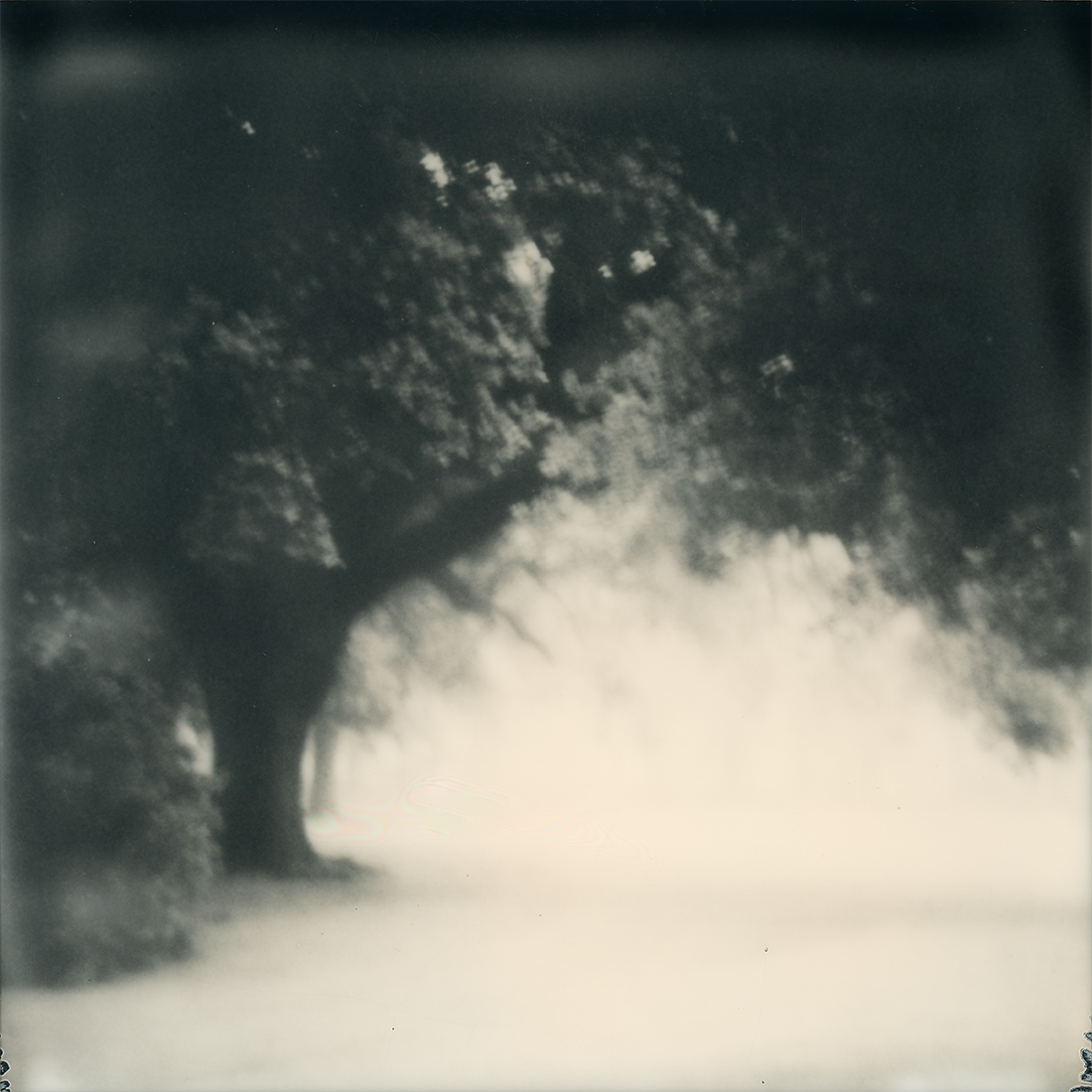 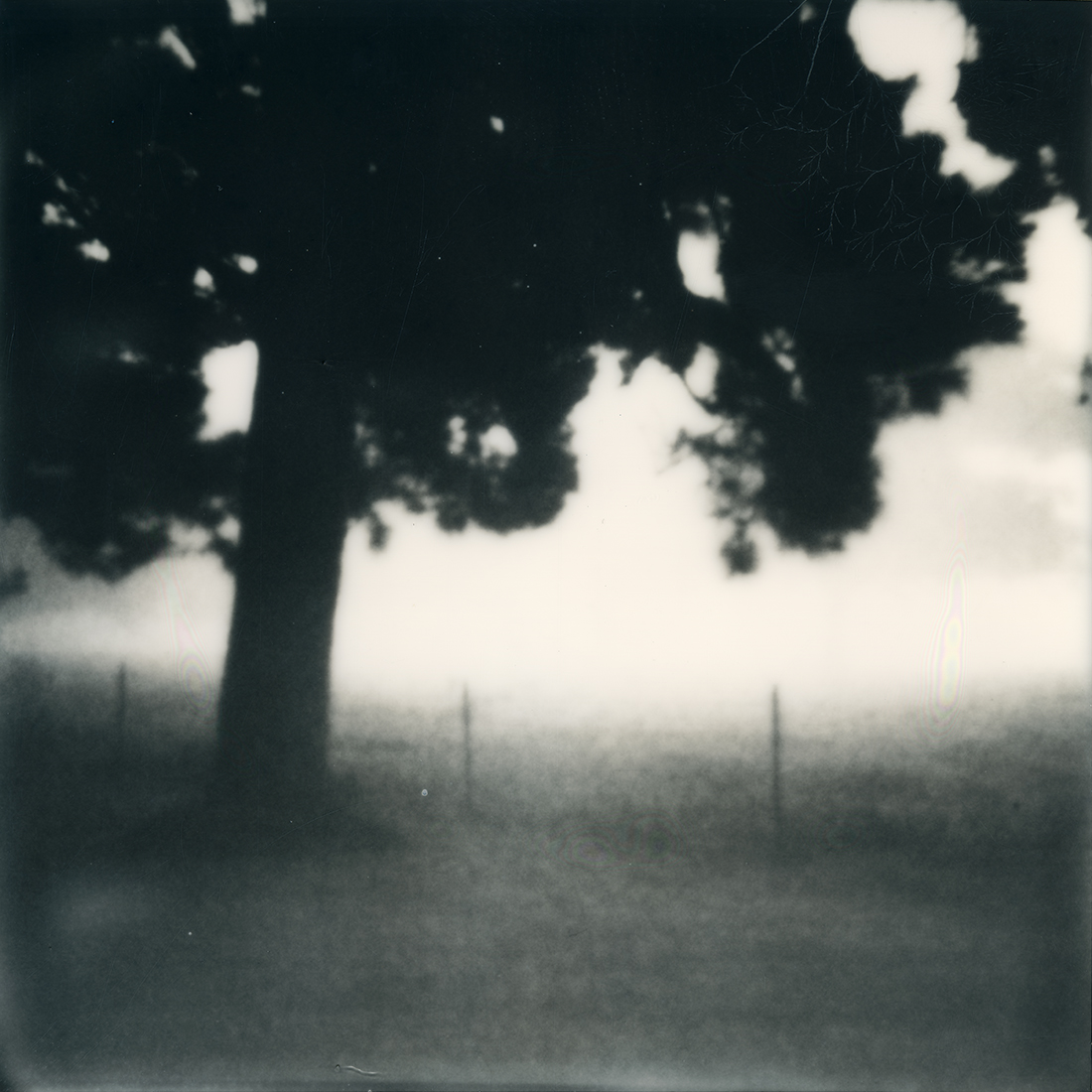 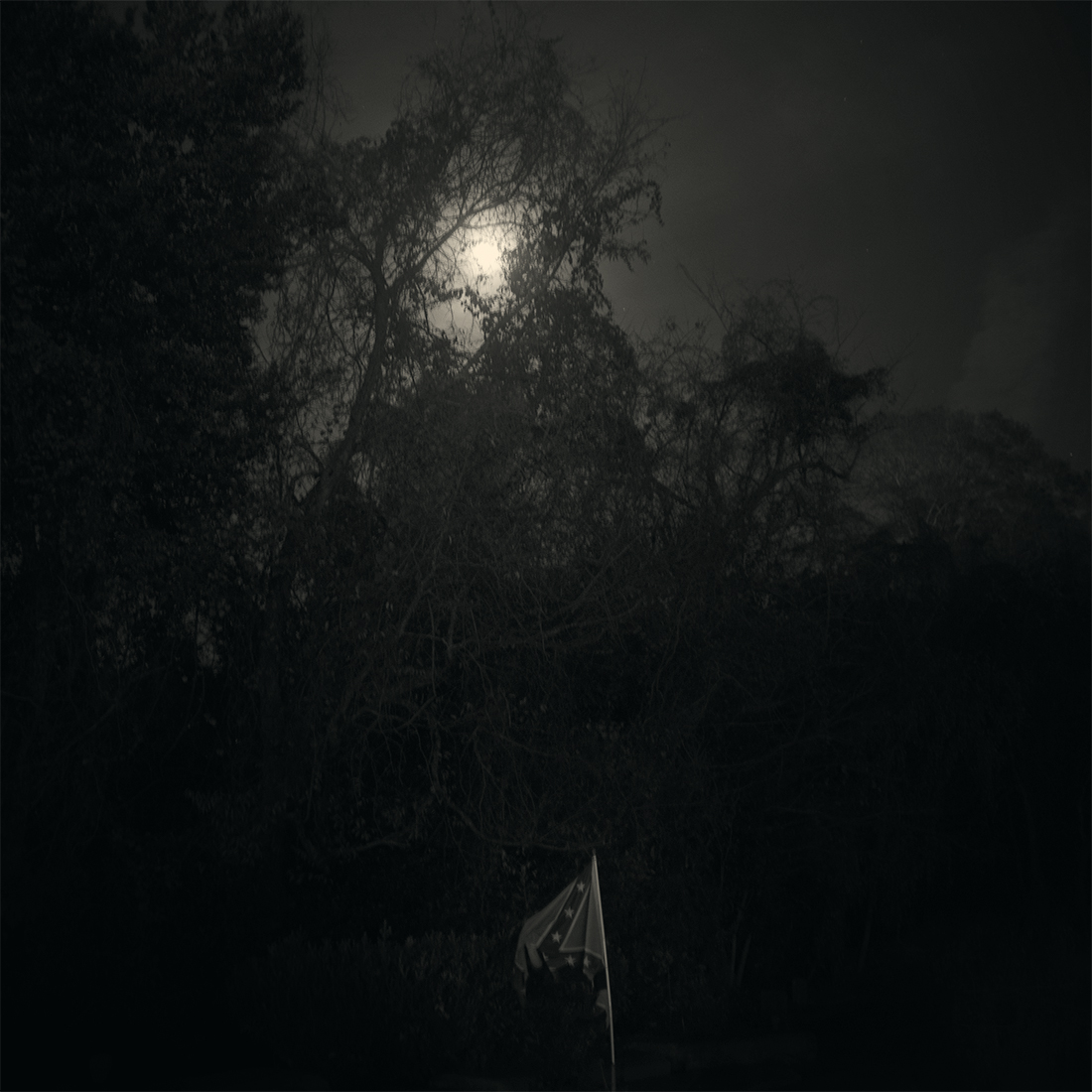 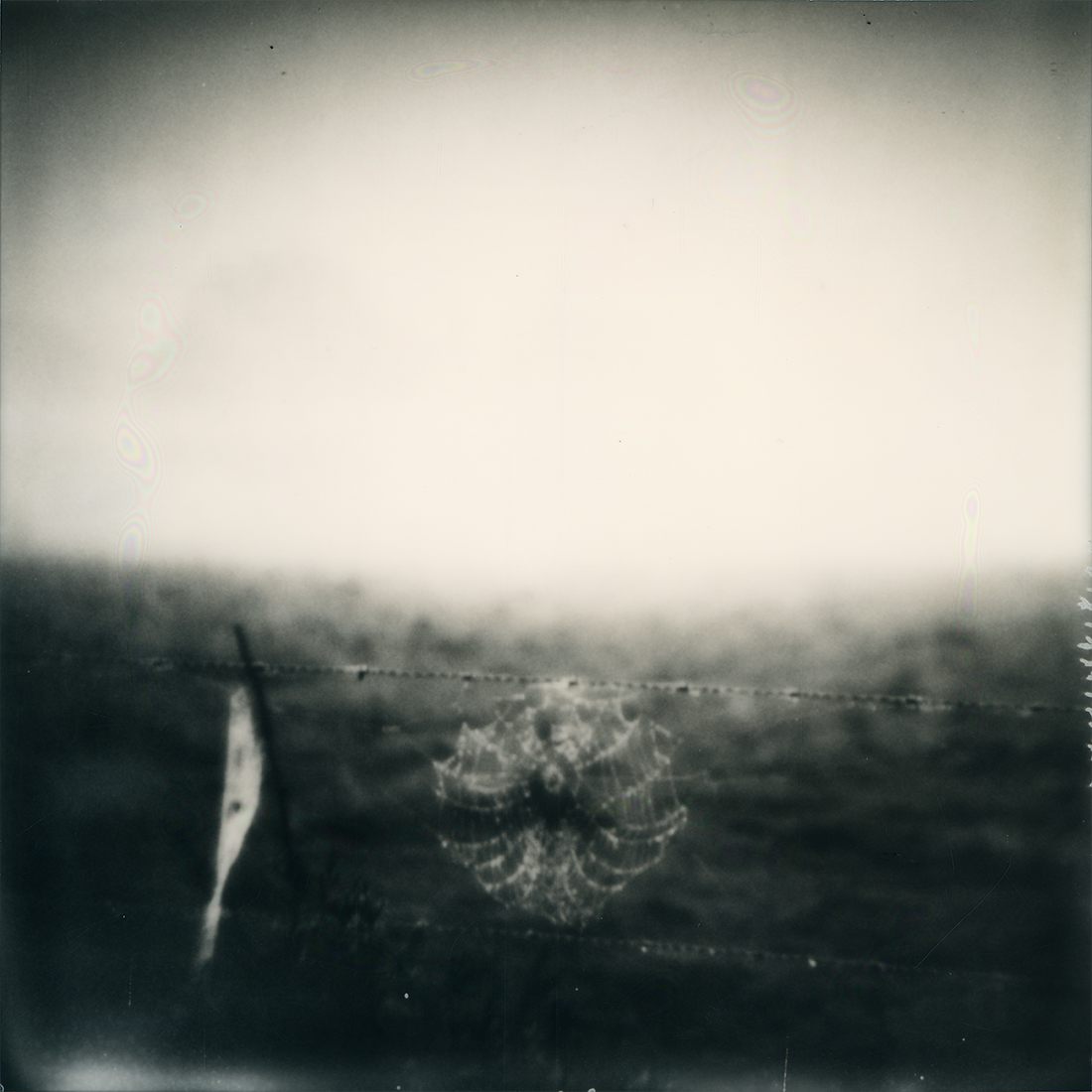 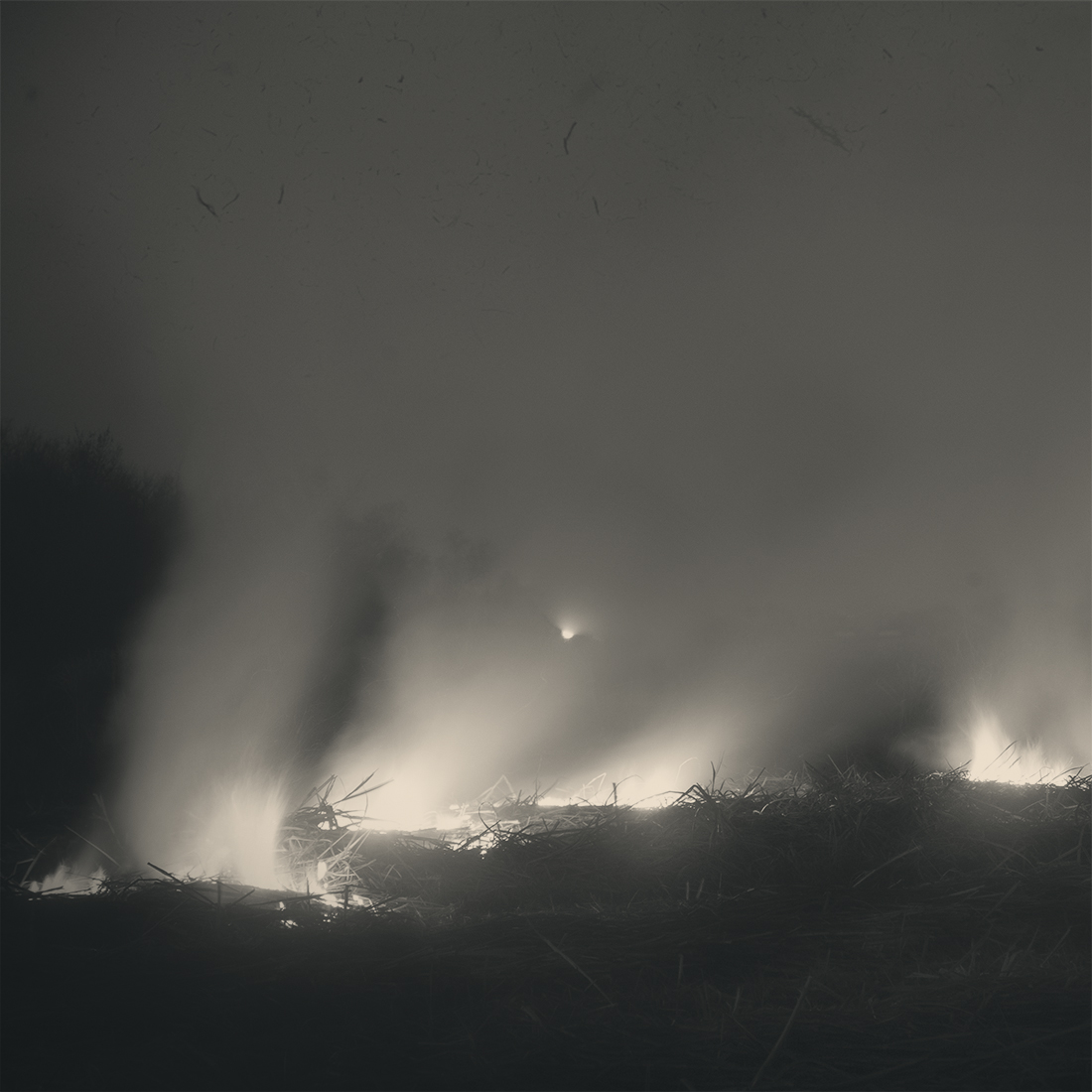 "Heritage" is a series of photographs which started with a desire to capture the nostalgia I felt for my homeland of southern Louisiana. What resulted is a body of work representing not just the southern landscape, but a piece of heritage anguished by old beliefs and customs. This series is a reminder for what my region has come to represent; a land with a dark history which continues to fade into anonymity.

Seth Adam Cook (b. 1993) is an artist and researcher from southern Louisiana. He became interested in the arts while attending high school, deciding then to study it at the university level. Early in his studies, photography became the catalyst to his creative process, seeing it as a new way of making sense of the world.

In 2016, Seth earned his Bachelor of Fine Arts from the University of Louisiana at Lafayette while also becoming an active member of his visual arts community. His commitments include taking part as a committee member for the Festival Internationale's 30th Anniversary Photography Exhibition, involvement with local gallery workshops, and assisting his local galleries in editorial work. He is currently pursuing his Master of Fine Arts at Indiana University, Bloomington after earning a Graduate Assistantship for the Fall 2017 semester, and a Teaching Assistantship for the Spring 2018 semester.
SHARE
Support this photographer - share this work on Facebook.
< BACK TO GALLERY