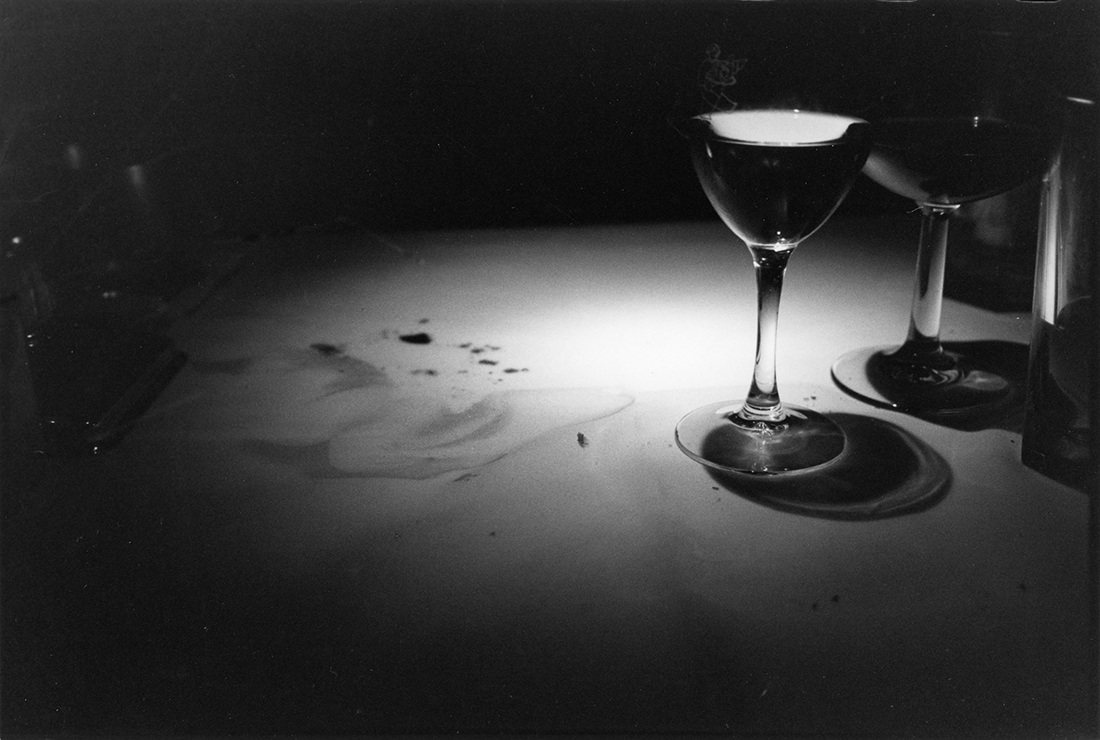 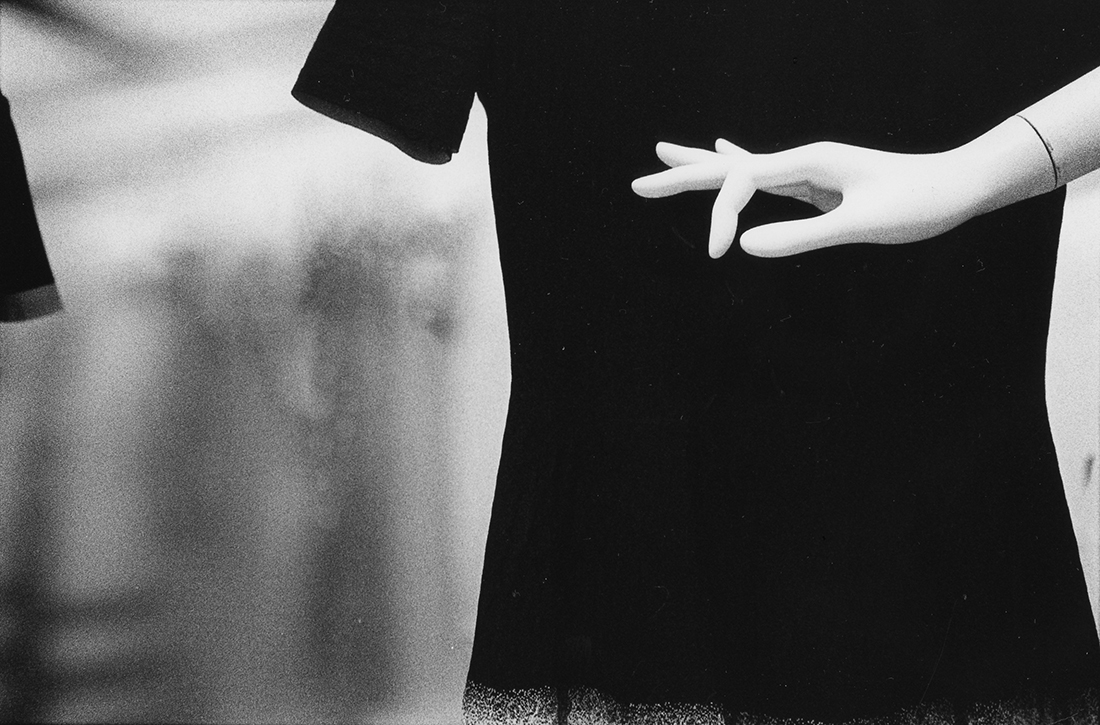 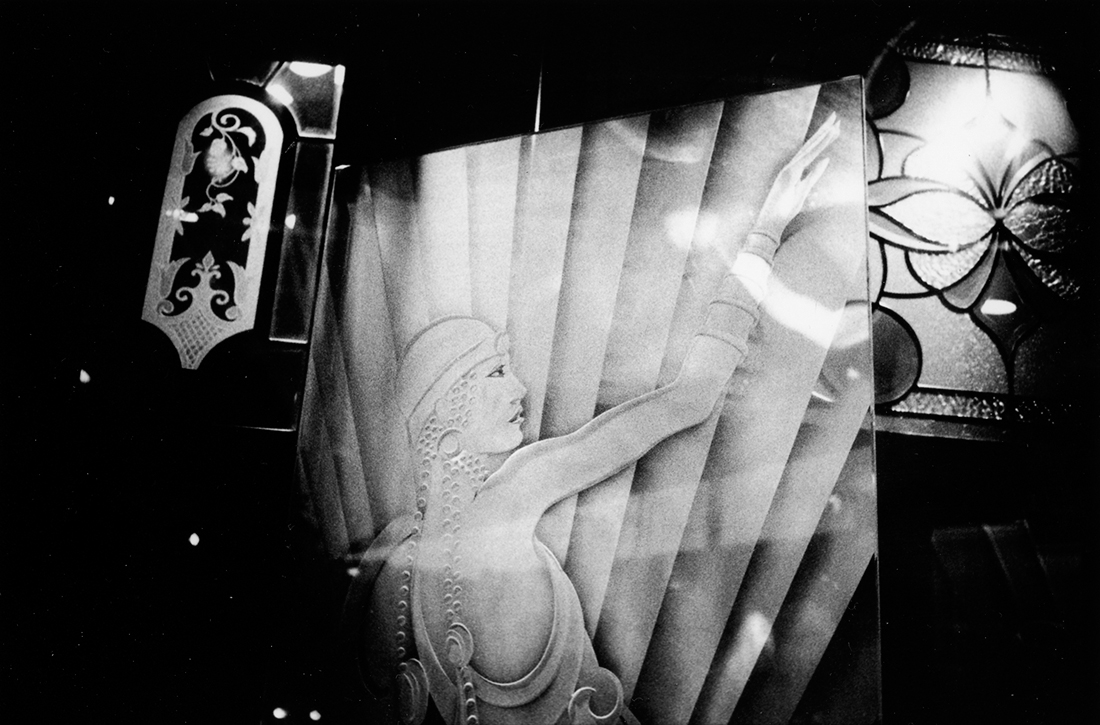 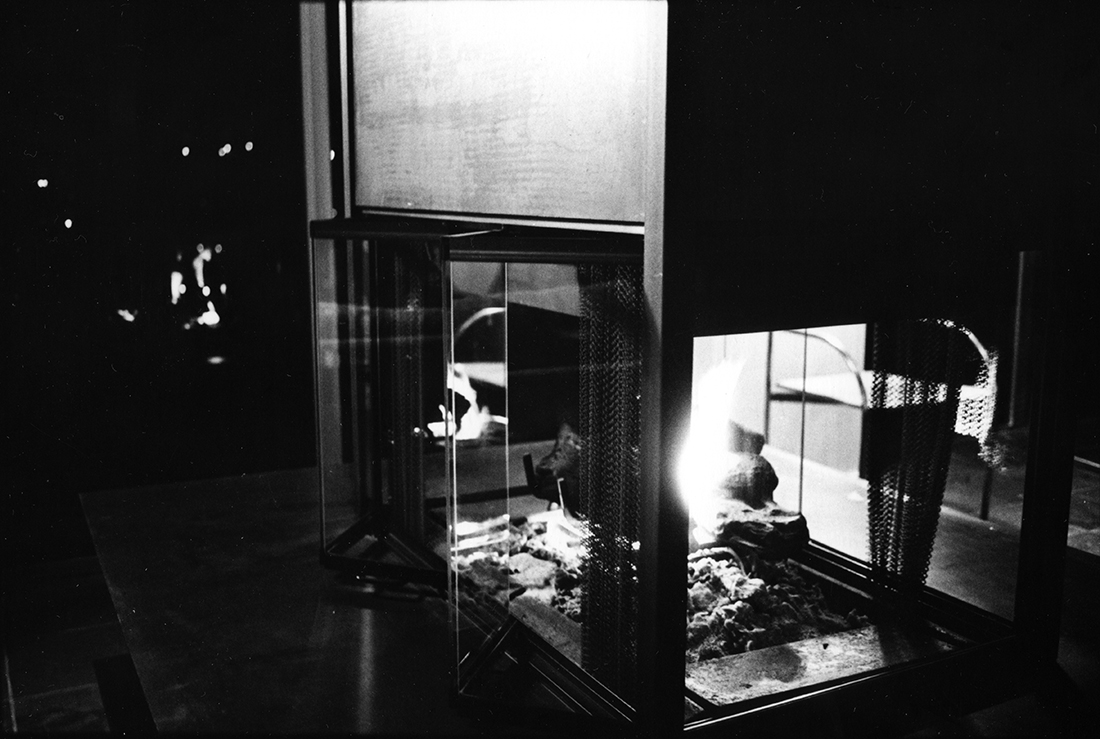 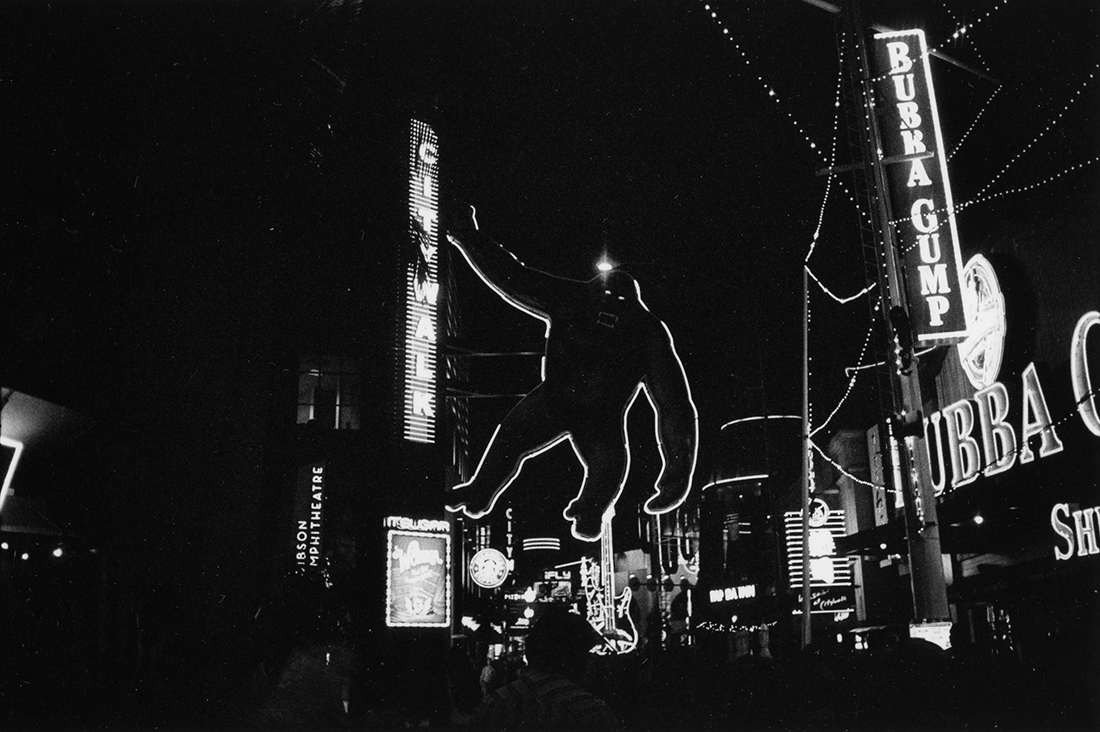 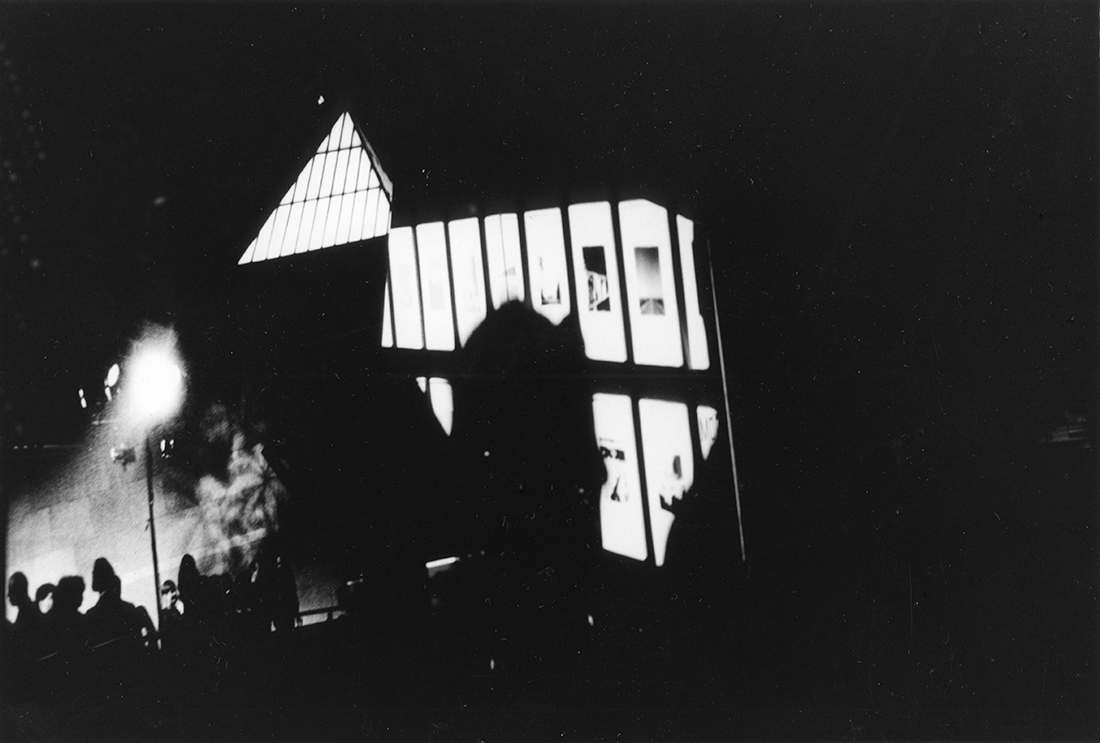 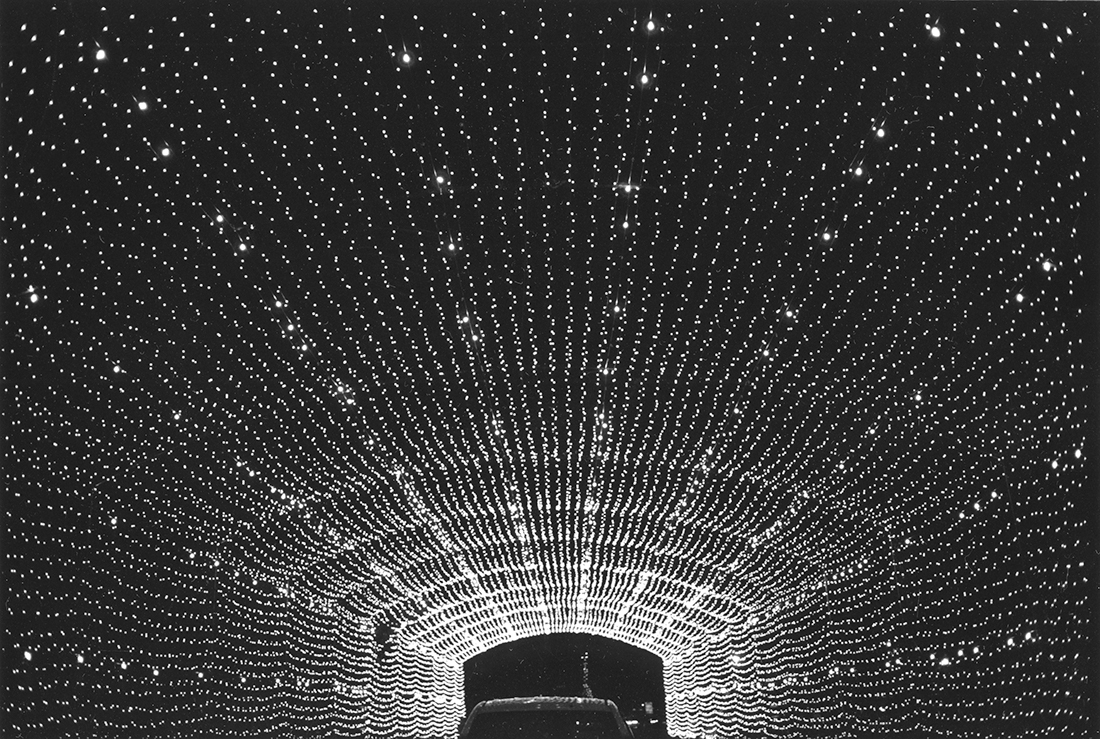 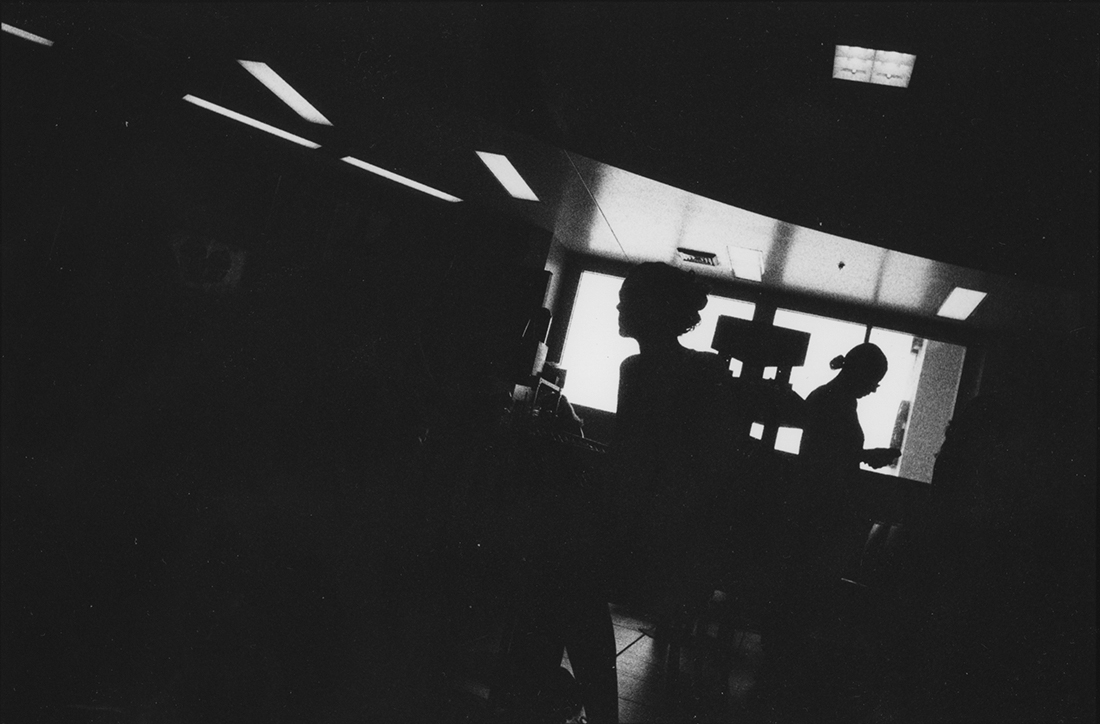 A study to show the contrast starkness between black and white

I was born and raised in New York City, but my photographic career began in Los Angeles in the 70s while I was working for photographers Michael Childers and Lou Stoumen, from whom I learned how to print.

I consider myself a street photographer, shooting from the hip, taking my camera with me wherever I go. I wander the streets of Los Angeles, spending much of my time in malls where, for many years, I’ve been documenting the preoccupation many people have with shopping.

Though I’ve never studied the art of photography in an academic setting, my work is deeply influenced and defined by that of Henri Cartier-Bresson. I, too, search for what he so aptly called “the decisive moment.”
SHARE
Support this photographer - share this work on Facebook.
< BACK TO GALLERY