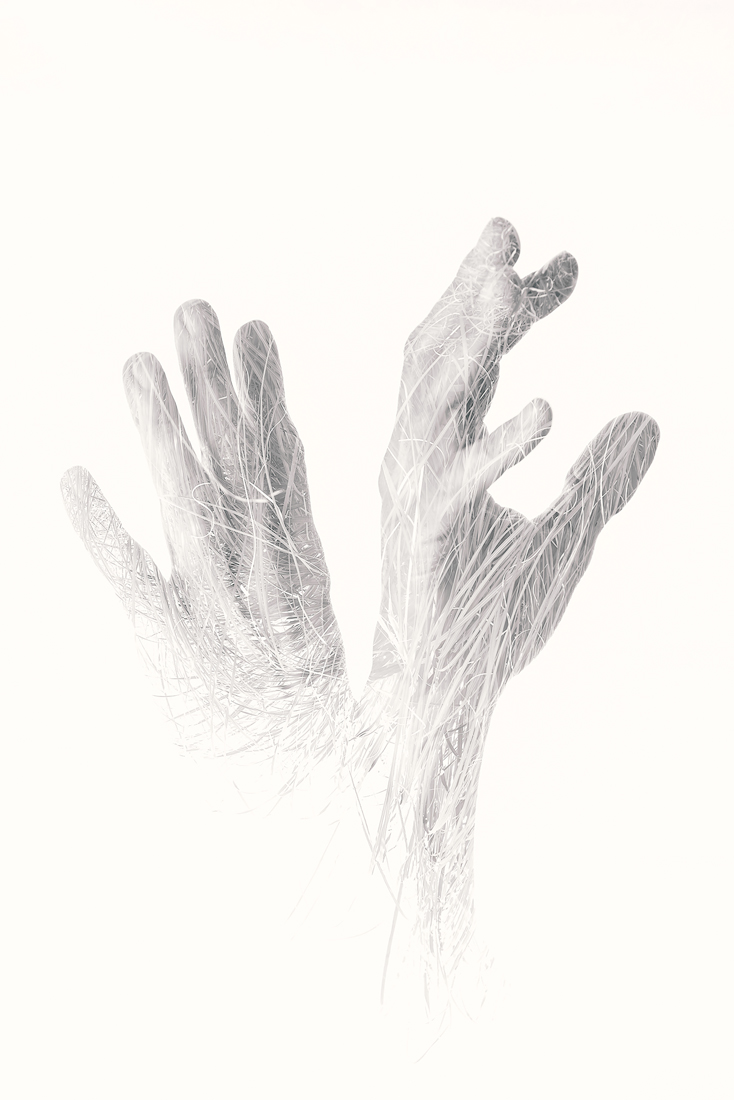 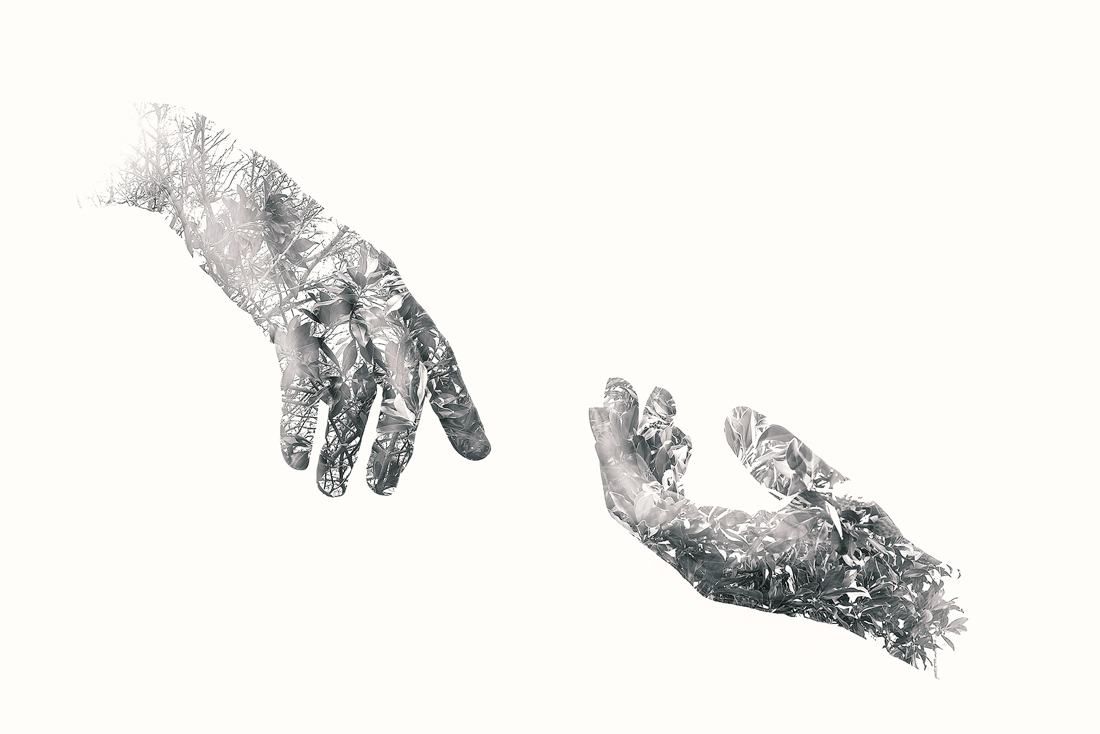 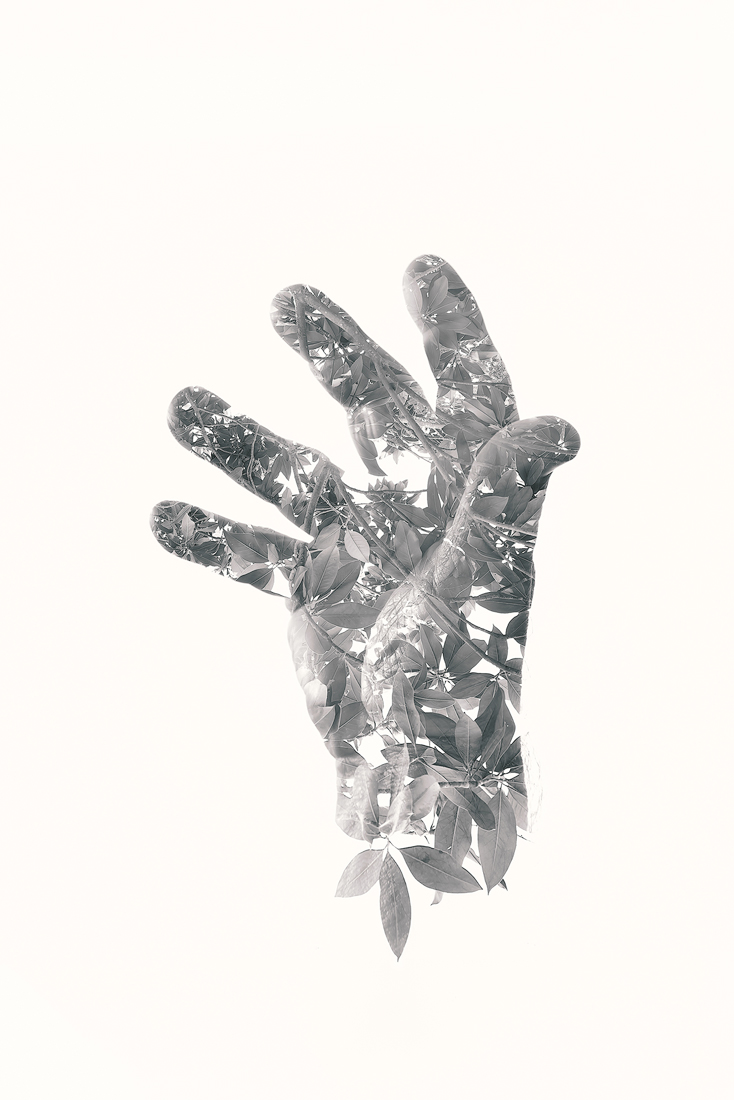 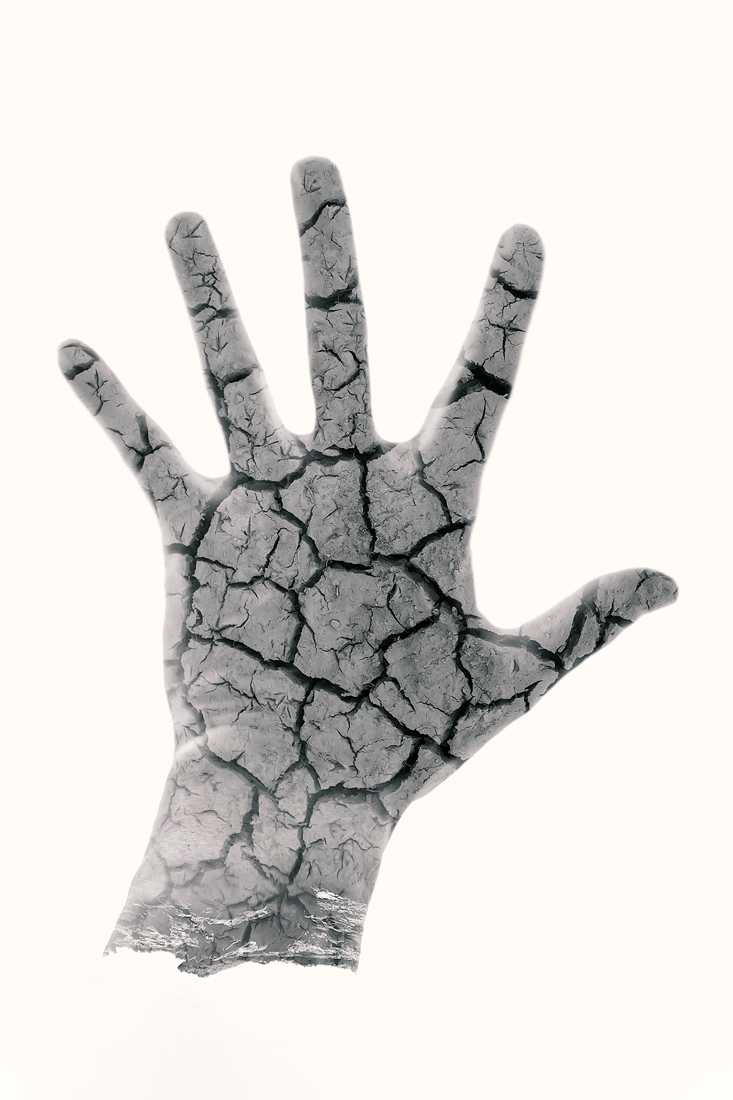 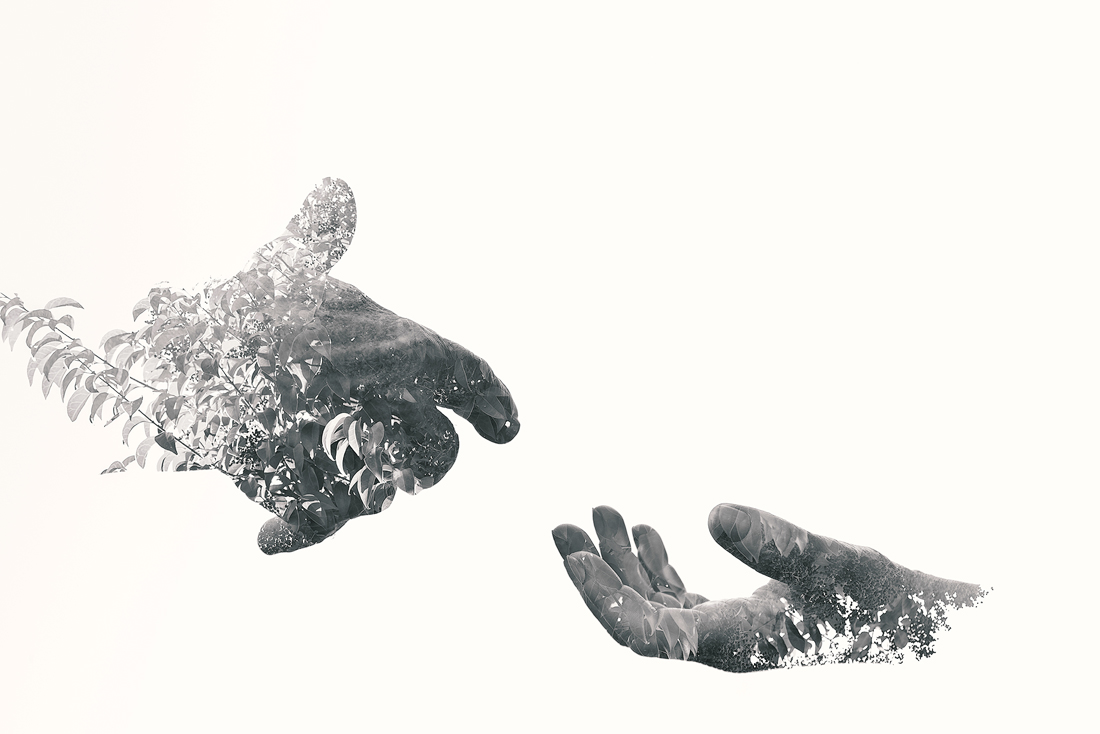 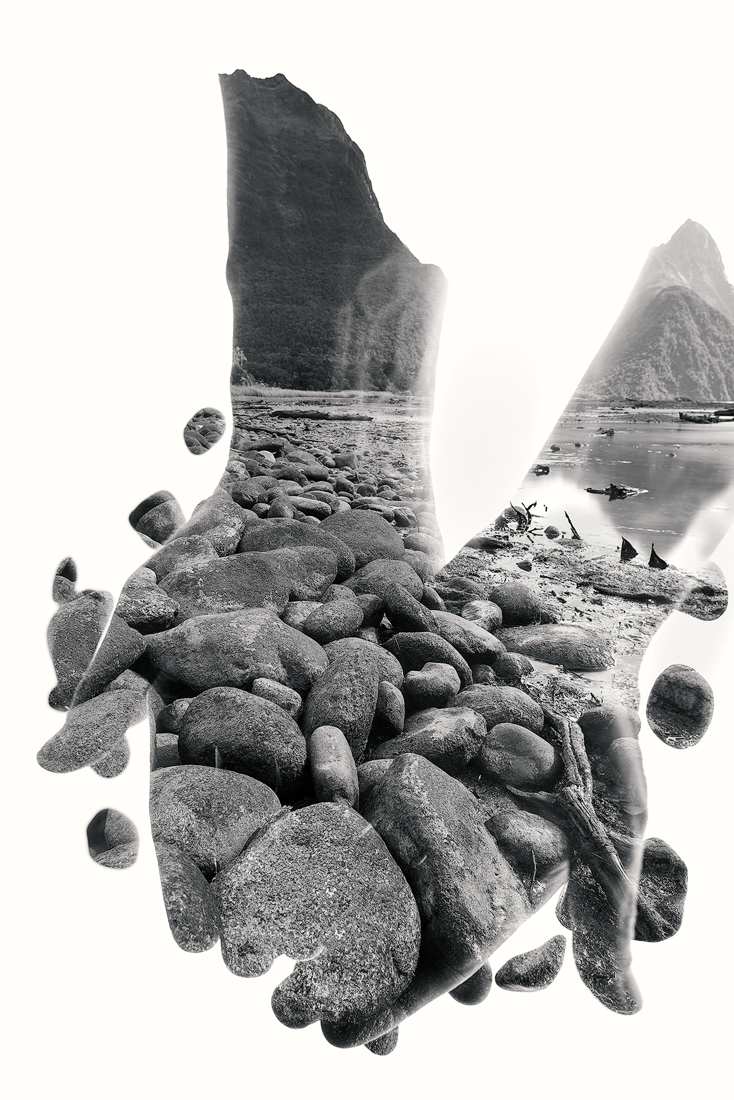 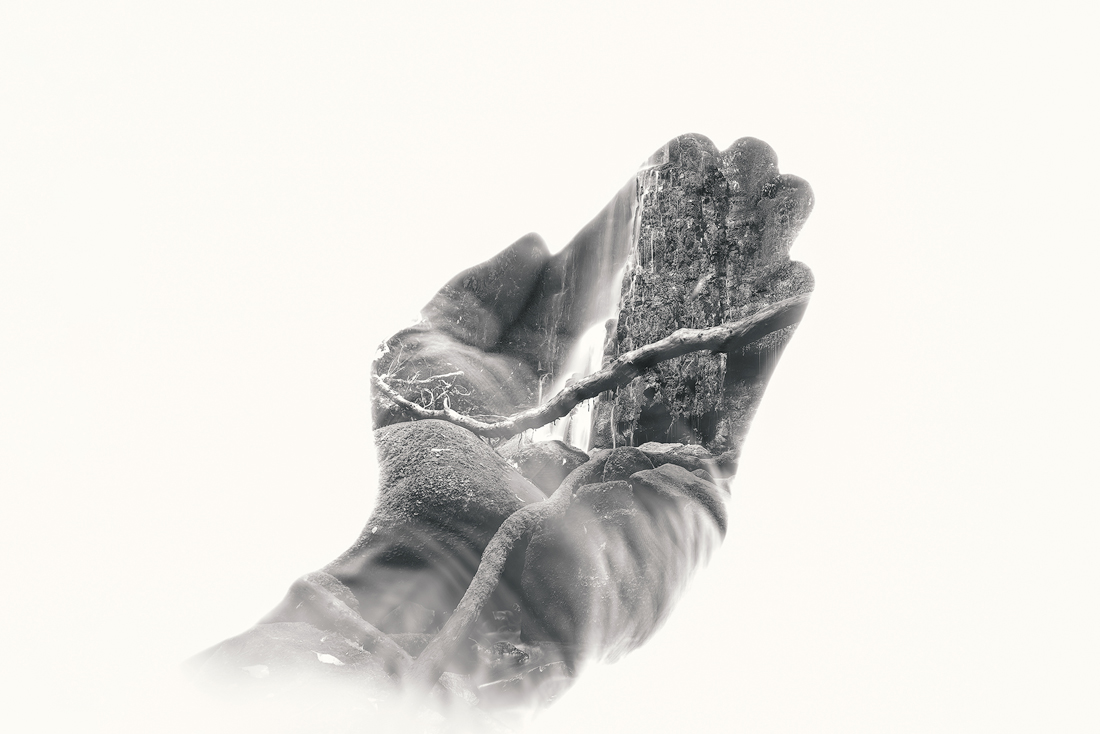 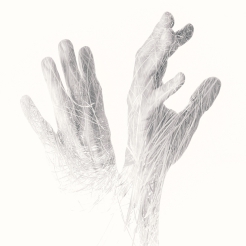 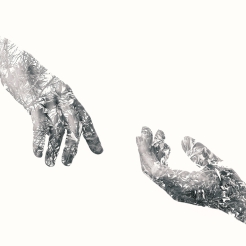 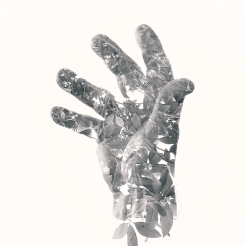 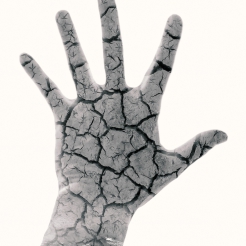 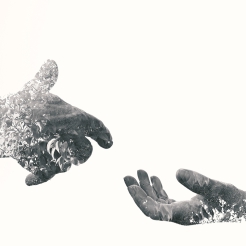 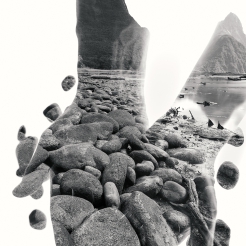 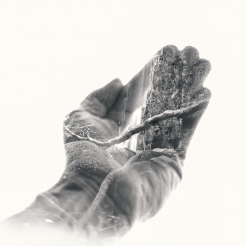 TITLE: In our hands

Conceptual work that seeks to call for reflection on the individual defense of the planet natural riches. Photographs taken with double exposure, in a single file on camera.

No other word than the title of the project can express a stubborn reality; nothing happens to nature and it is mankind who has come to interrupt its normal evolution. Nature is in our hands. We have the capacity to destroy it, or to defend it, power to save our forests, our rivers, our seas, our planet is only in our hands.

It is an obligation because we live in it. It is necessary that the protection of the environment and the concept of sustainability be present in all our actions. Each one of us has the power in their hands to defend our world.

It is in us, in our hands, in our actions We must forget that idealized conception of nature where everything will always exist, where what I do does not affect nature. We must connect our consciousness and our spirit with it.

Richard Le Manz is a Spanish photographer; whose work revolves around telling real and imaginary stories. Real ones, weaving stories of the most extraordinary places, cultures and sceneries; and imaginary, using photography to explore and look into human relationship with nature, halfway between vision and creativity.

He currently enjoys and is halfway between the romantic vision of our planet, trying to show how incredibly beautiful, diverse, fragile, and harmonious our world is, and the search for new languages to at the same time express, transmit feelings of respect and preservation towards our habitats.

prev
next
Close
1/8
Richard Le Manz - In our hands