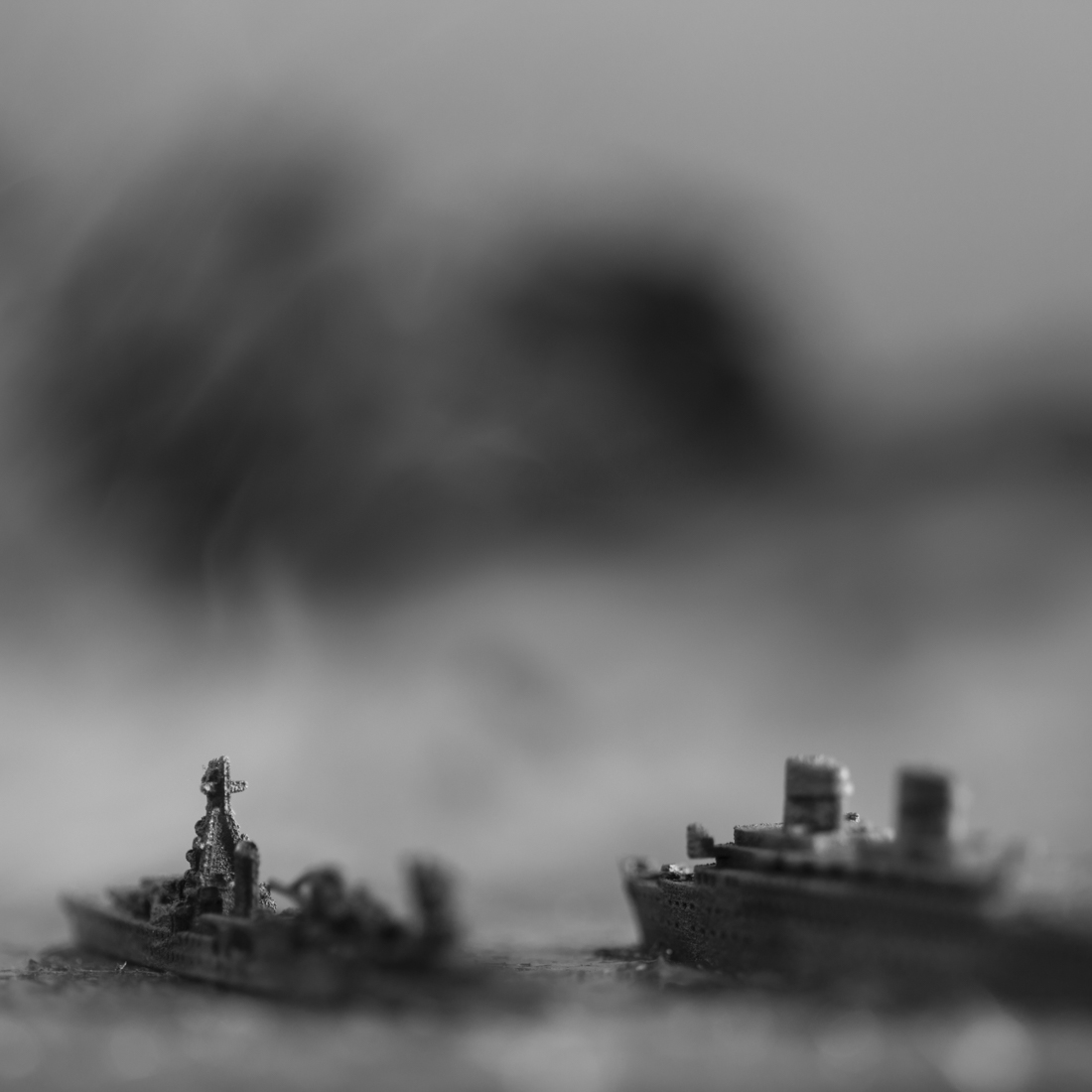 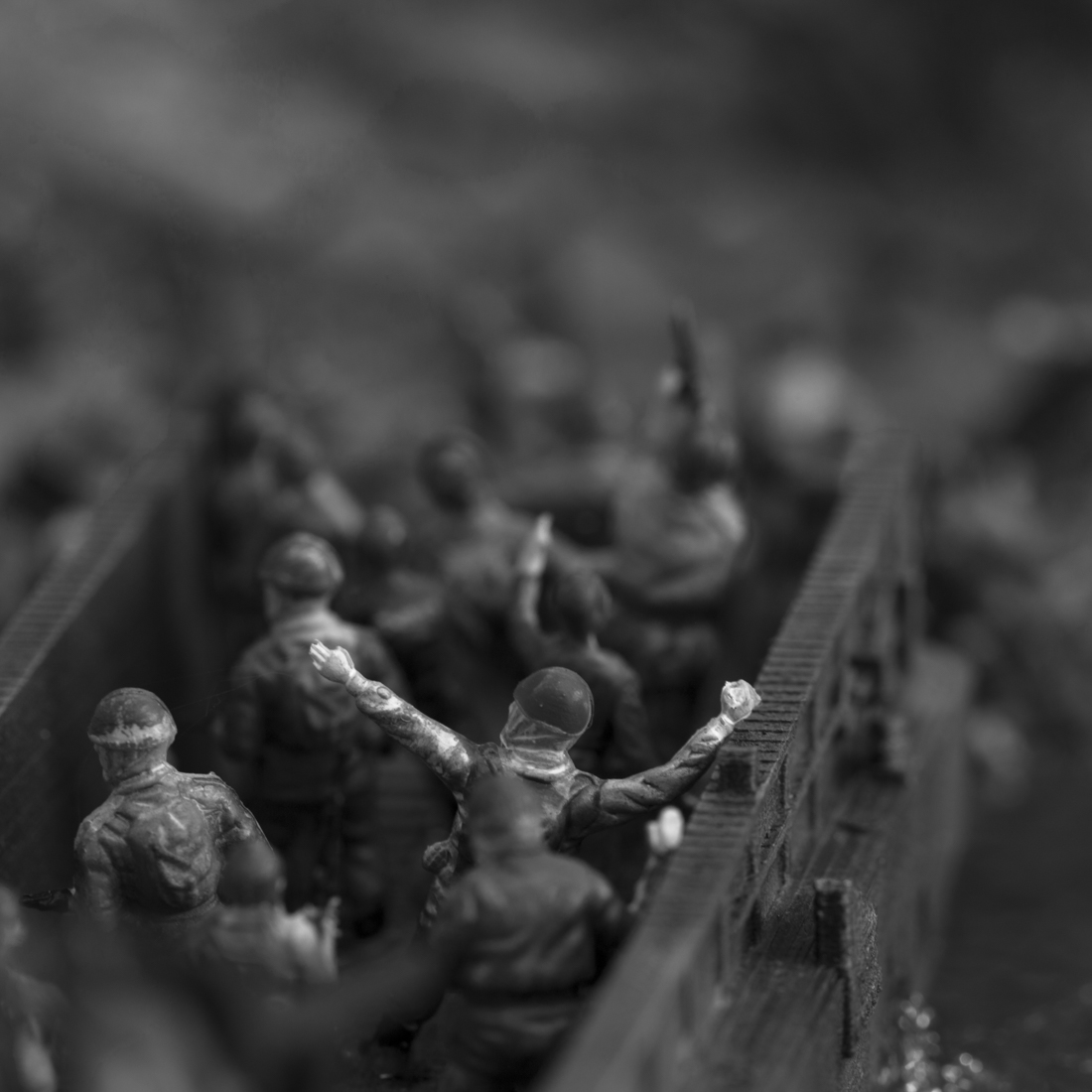 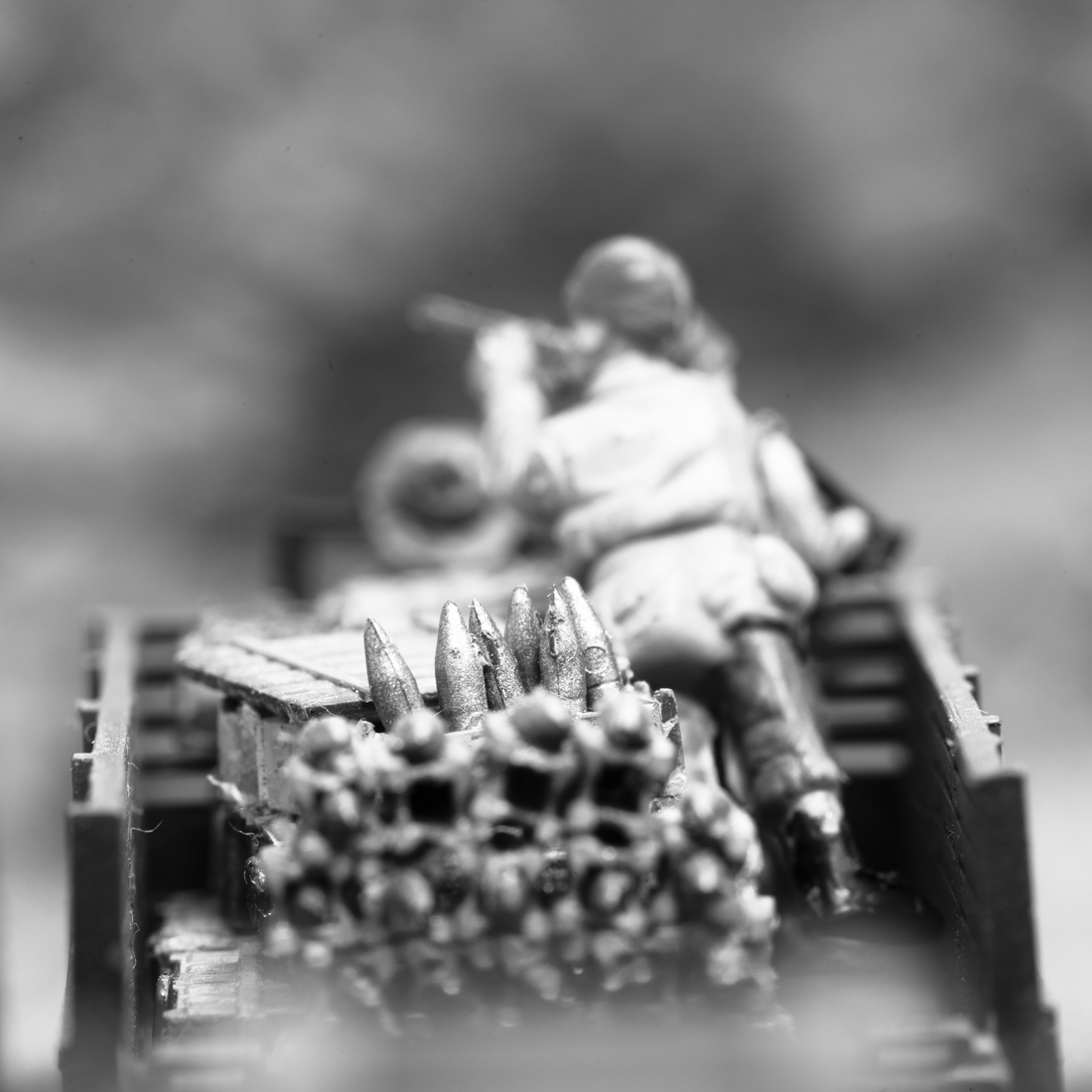 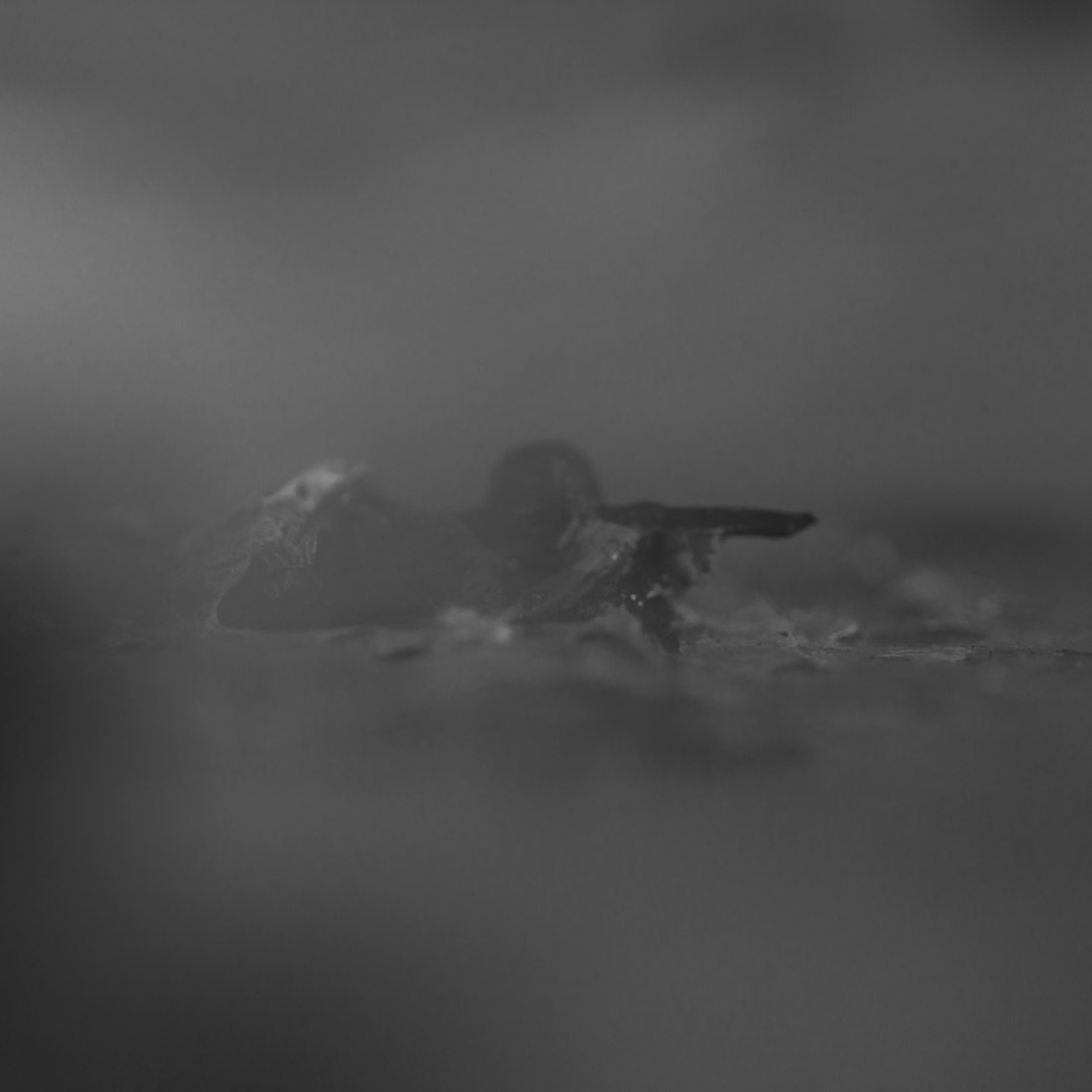 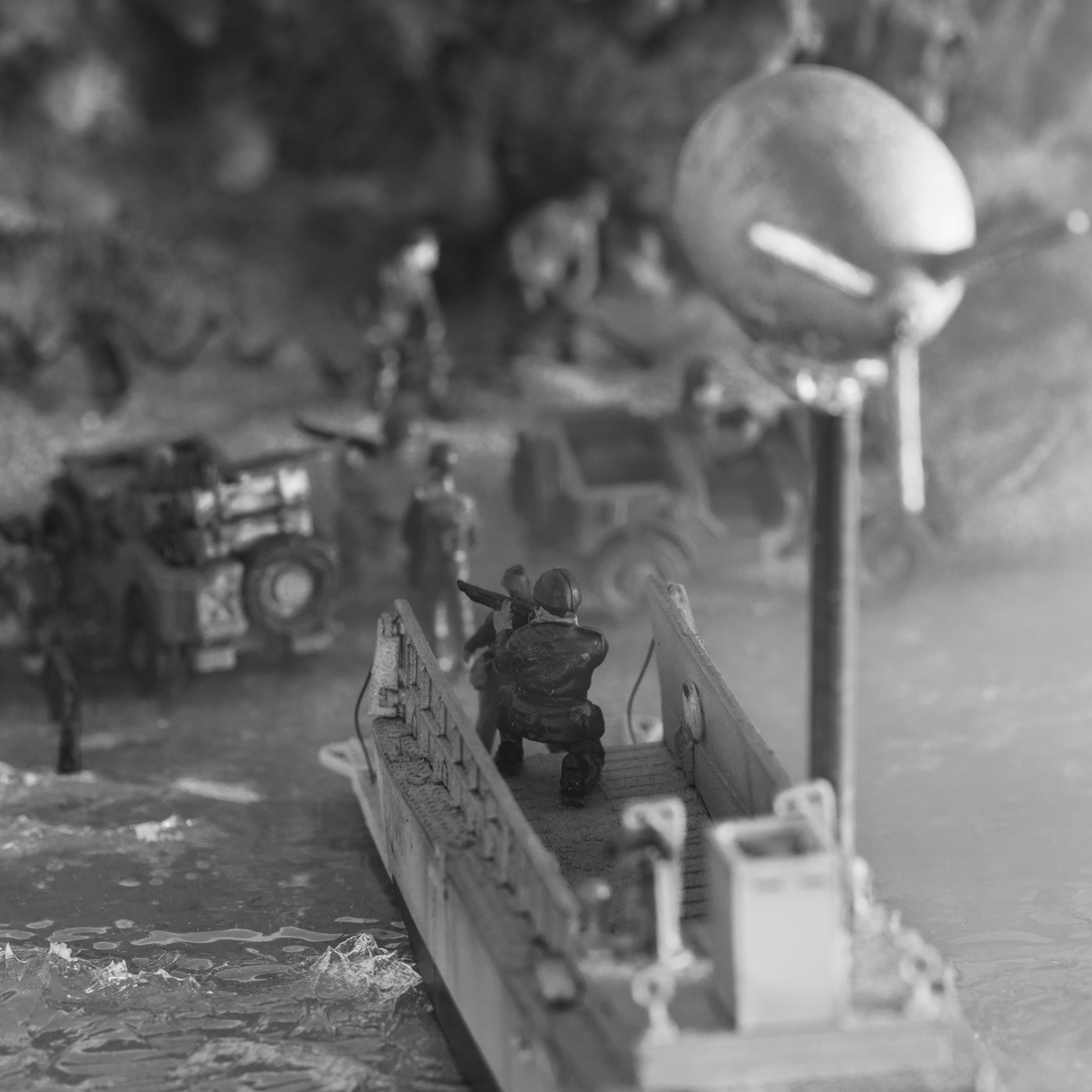 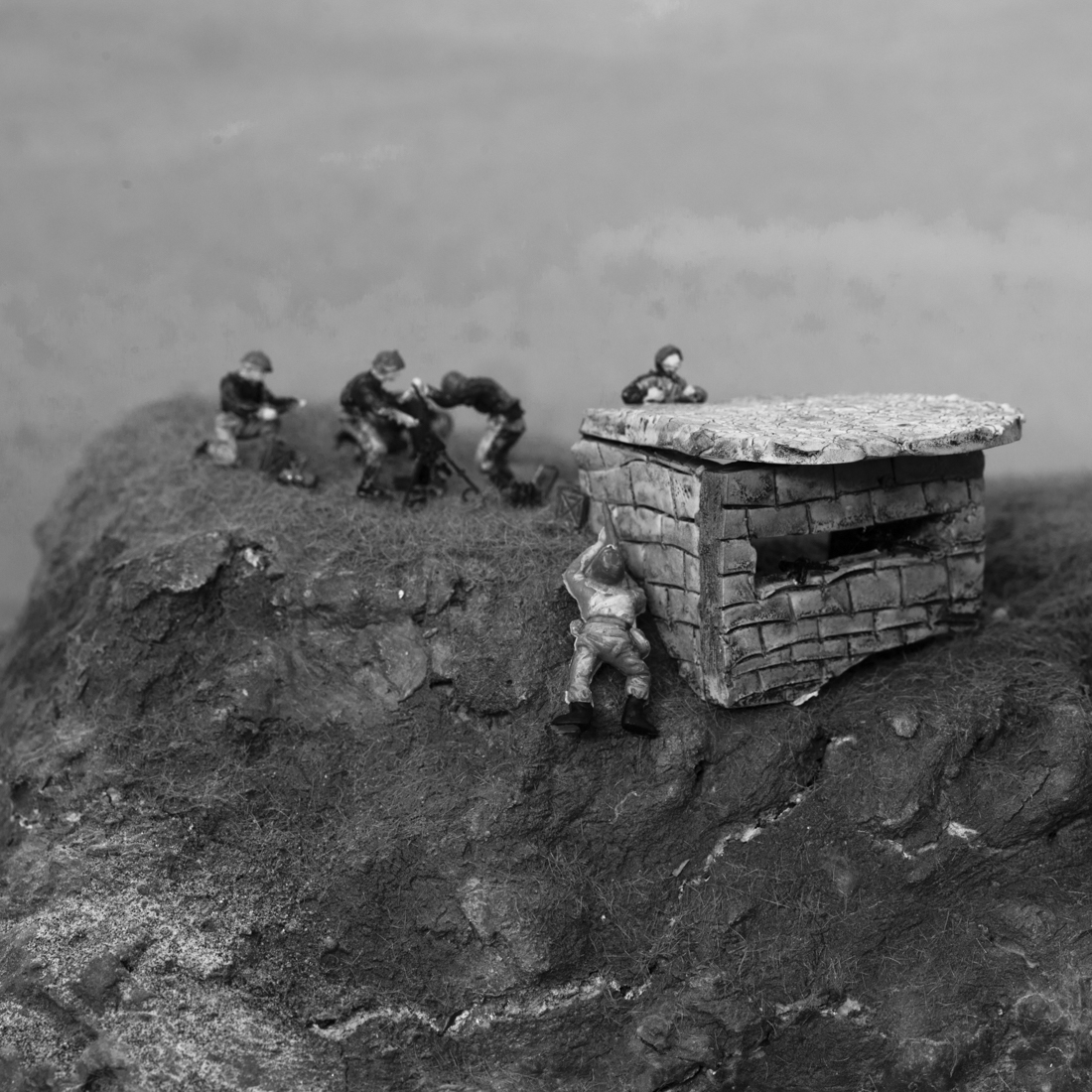 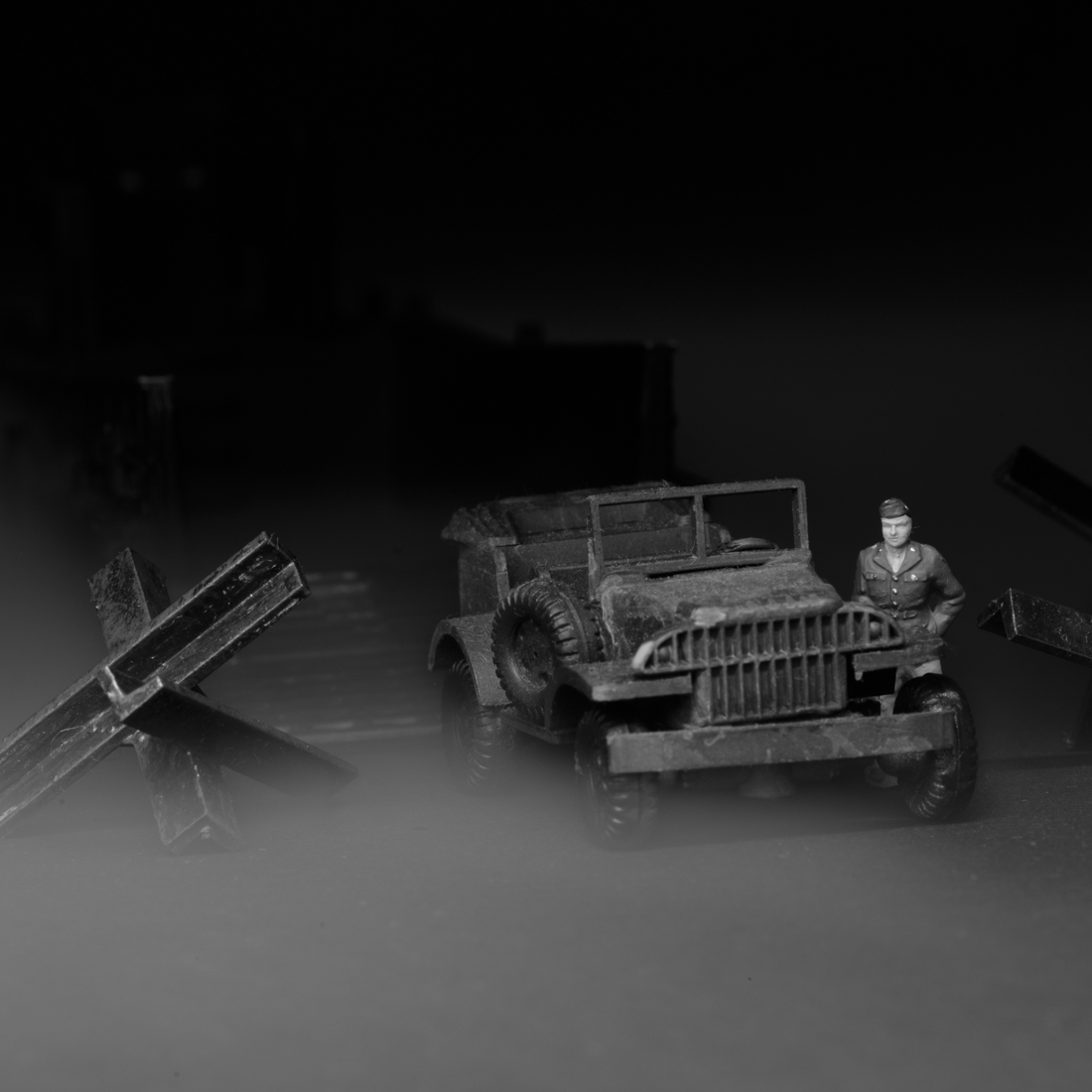 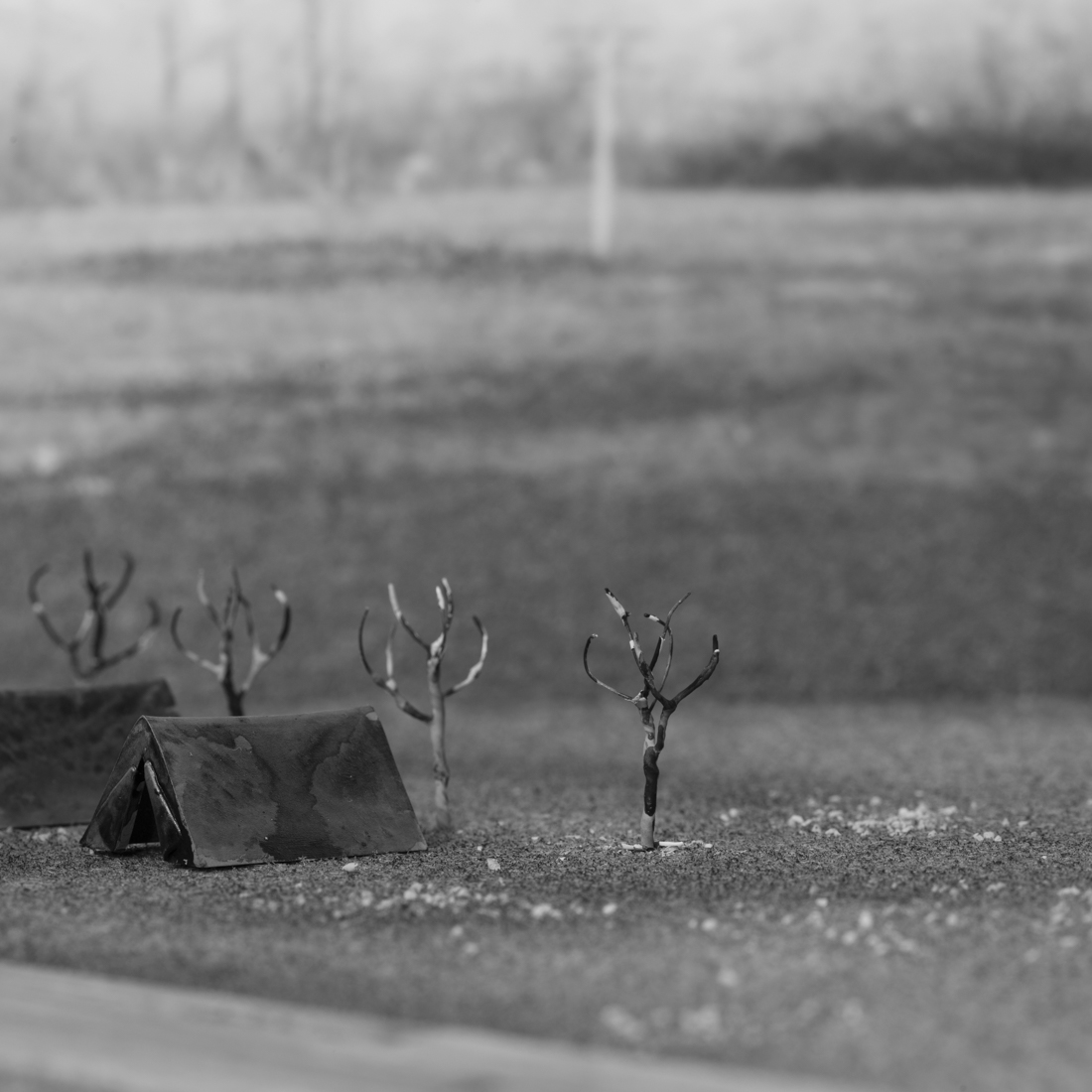 
War Stories I Never Heard explores the impact of discovering a loved one’s World War II military stories after his death, and the longing for a deeper personal connection with him after he is gone.
My grandfather Raymond Bradley was just 21 years old when he was drafted into the U.S. Army in 1943 to fight Hitler’s Nazi regime that was taking over the world. Hitler had been trying to create a superior race by killing the “unfit,” including Jews, the physically/mentally handicapped, and homosexuals. I am gay and I recently discovered a small percentage of my ancestry is Ashkenazi Jewish. Had I been living in 1944, my life would have been in danger; my grandfather was fighting for me 75 years ago without his knowing it.
After he passed in 2008, I was given a small box of photographs and mementos of my Grandpa Ray. I knew he had fought in Normandy, but it never registered as anything important. But all of a sudden, holding his stripes and medals in my hands, I needed to know about his time in battle.
Due to the limited number of photos from D-Day and bits of information written on the backs of photos he saved, I created dioramas to fill in the gaps and recreate scenes from photographs my grandpa had kept. I tell about his time serving in the Army during WWII through still-life arrangements of memorabilia, photo collages, and our genetic DNA codes (specifically, my Y-chromosome code which is the same as my dad and grandfather’s codes), which symbolizes our family lineage and my personal connection to my grandfather.

Todd Bradley
Todd Bradley (1970, Detroit, USA) is a contemporary photographer currently residing in San Diego, and Palm Springs California. His work concentrates on nature, and urban decay. Often showing quirkiness, Todd’s aesthetic focuses on detailed features, demonstrating new perspectives to ordinary objects in still time. Classic photographers Karl Blossfeldt, Edward Weston, and Robert Mapplethorpe undoubtedly have influenced Todd’s work with their clean lines, geometry in nature, and use of negative space. Todd brings freshness in his whimsical compositions and subject matter.
For personal projects Todd turns to diorama toy photography. It’s about keeping his child-like mind active and creative. It’s about lightening his load. It’s about being playful, and happy. And not being so serious all the time. David Levinthal, Lori Nix, And Mathew Albanese are all inspirations when it come to this close macro work.
Todd has exhibited in numerous group shows world-wide including the See/Me Awards the Louvre, Paris; the Fort Wayne Museum of Contemporary Art; Camera USA 2014-17, Florida; The Center for Fine Art Photography, Colorado; He’s been awarded the Bronze Award by FAPA, London for his work on the Salton Sea. He’s received honorable mentions from The London Creative Awards, the Monochrome Photography Awards, The International Photography Awards, and FAPA Awards. Todd’s work has been published in Square magazine Paris, and Beta Magazine Australia.
SHARE
Support this photographer - share this work on Facebook.
< BACK TO GALLERY