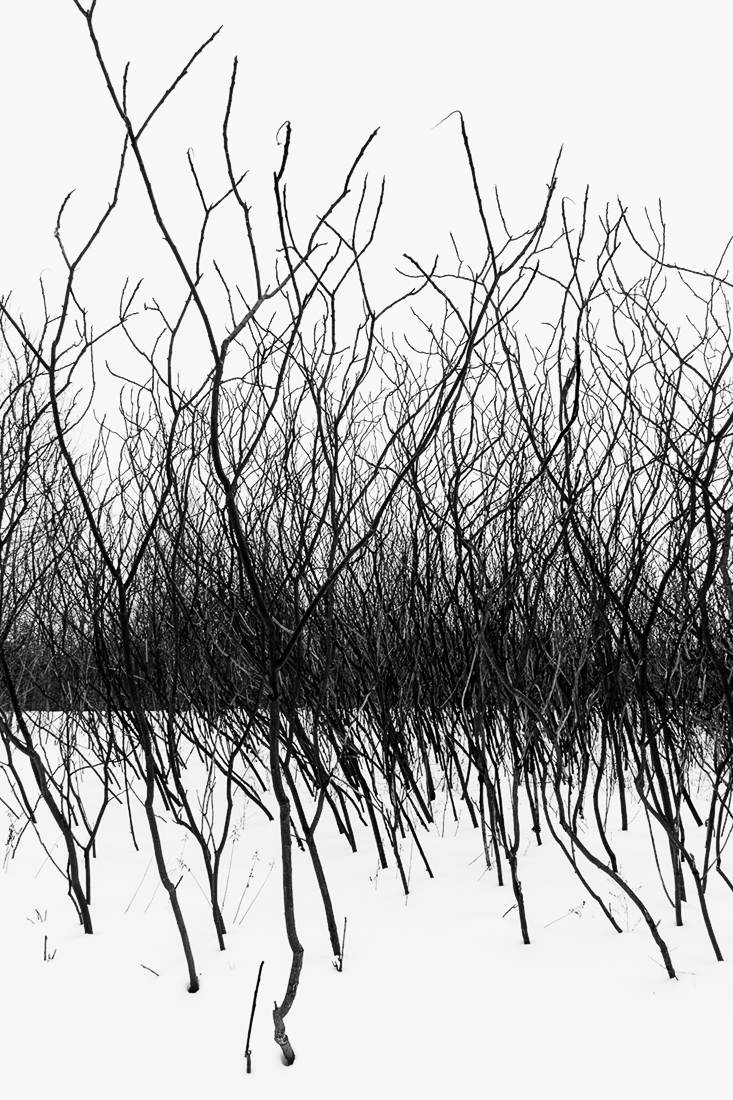 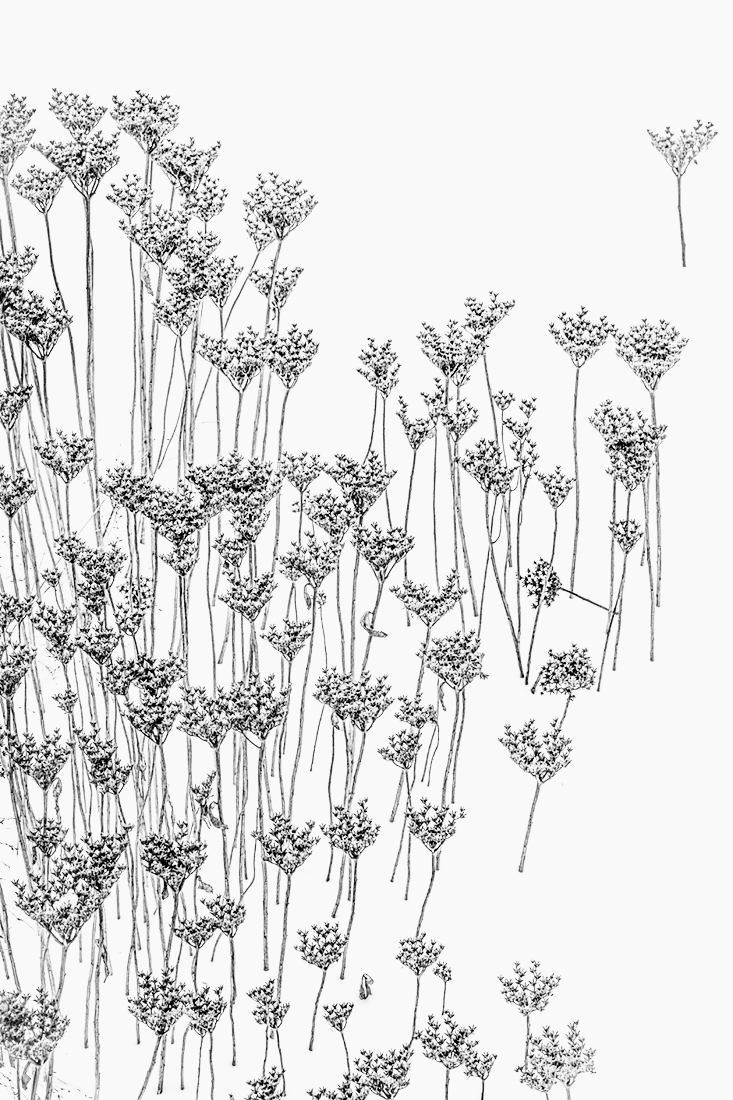 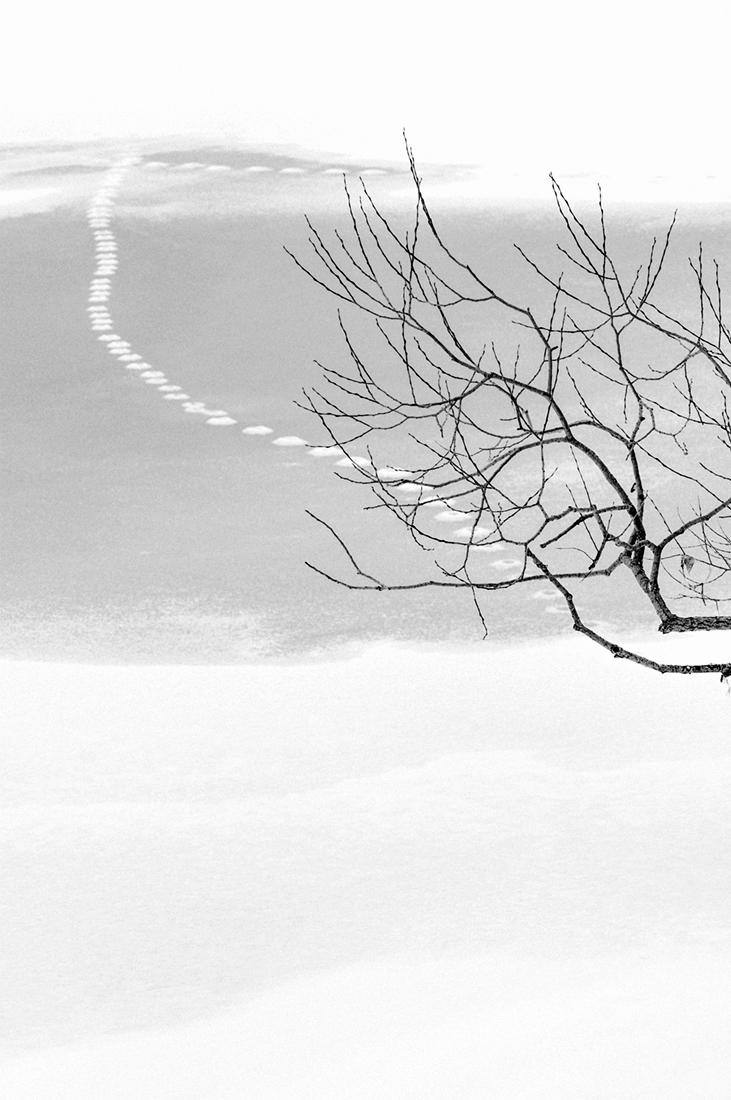 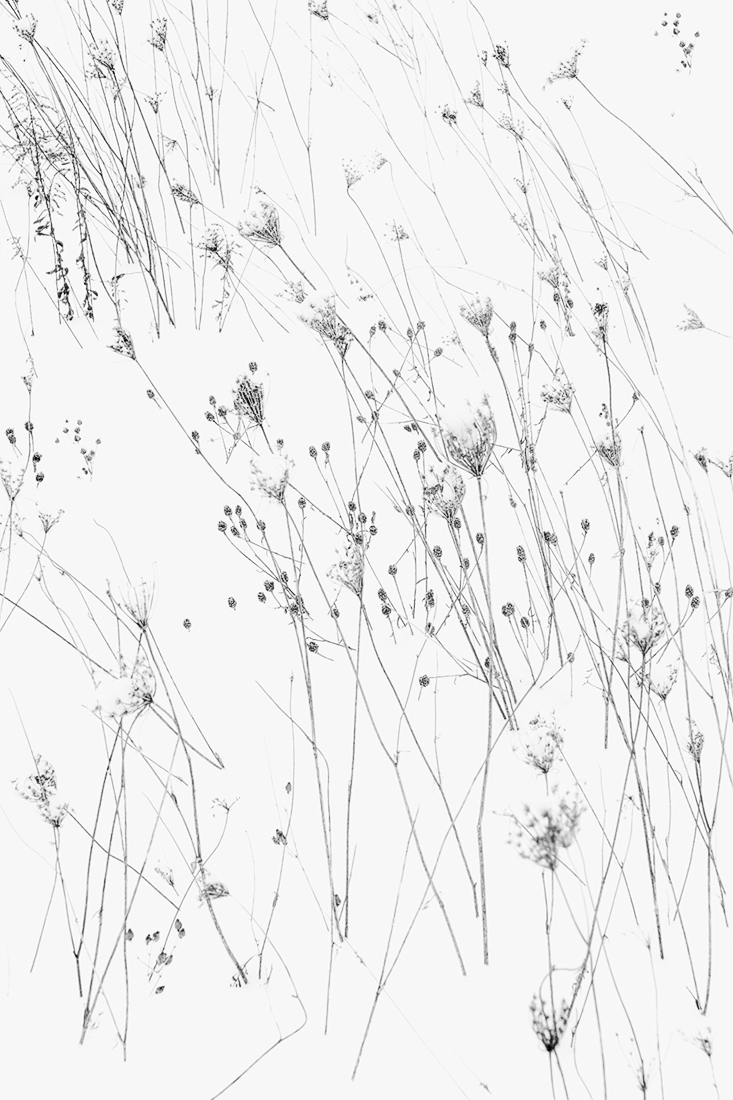 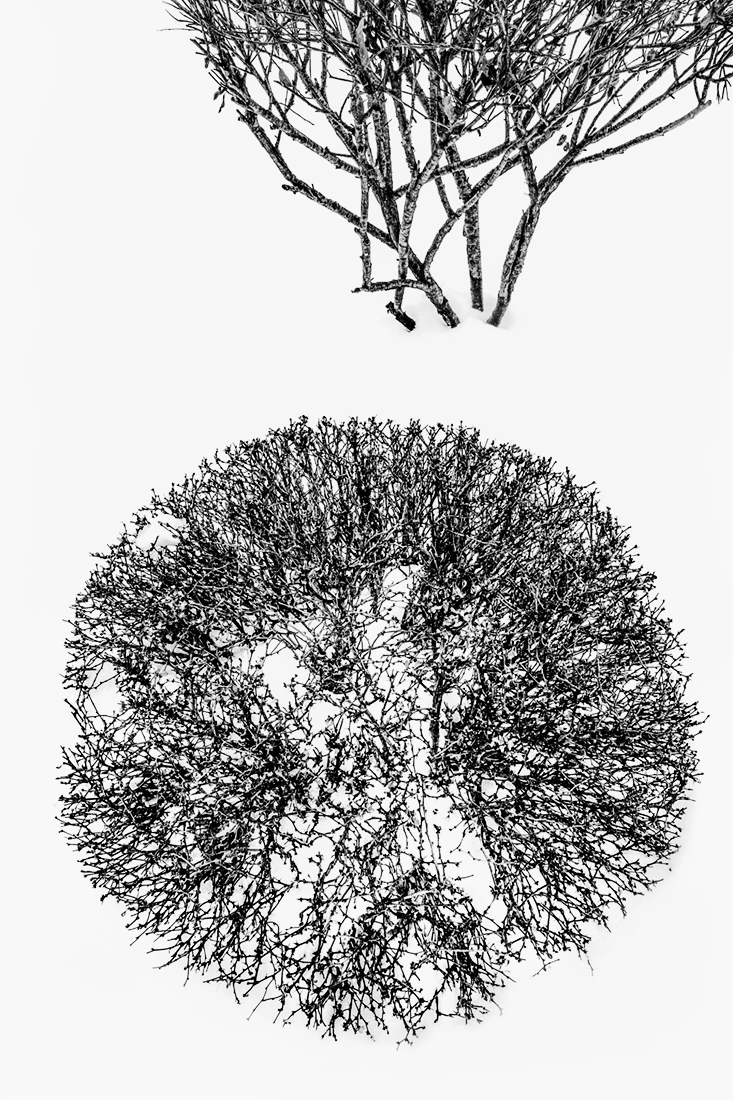 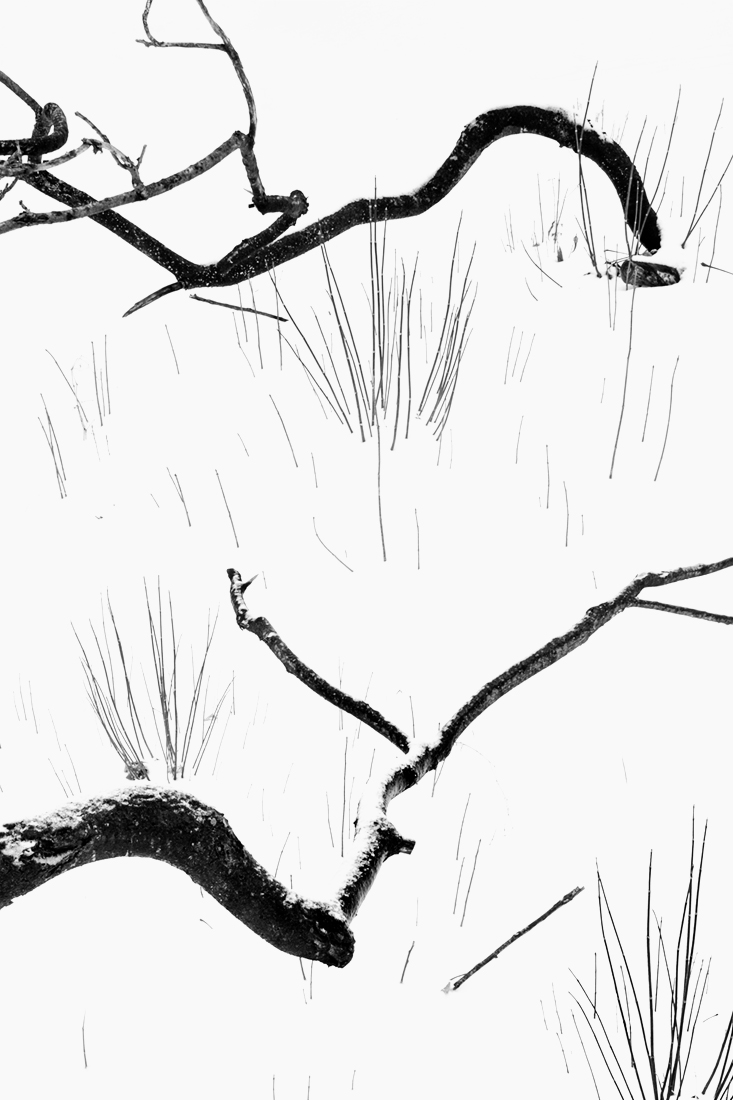 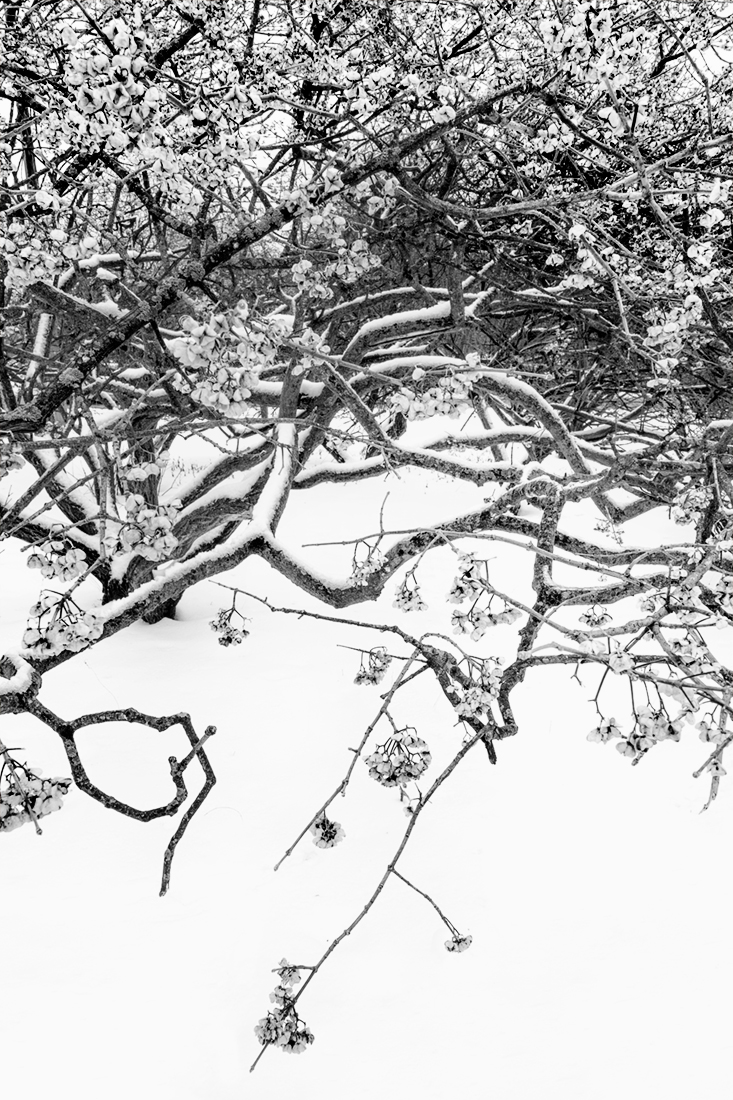 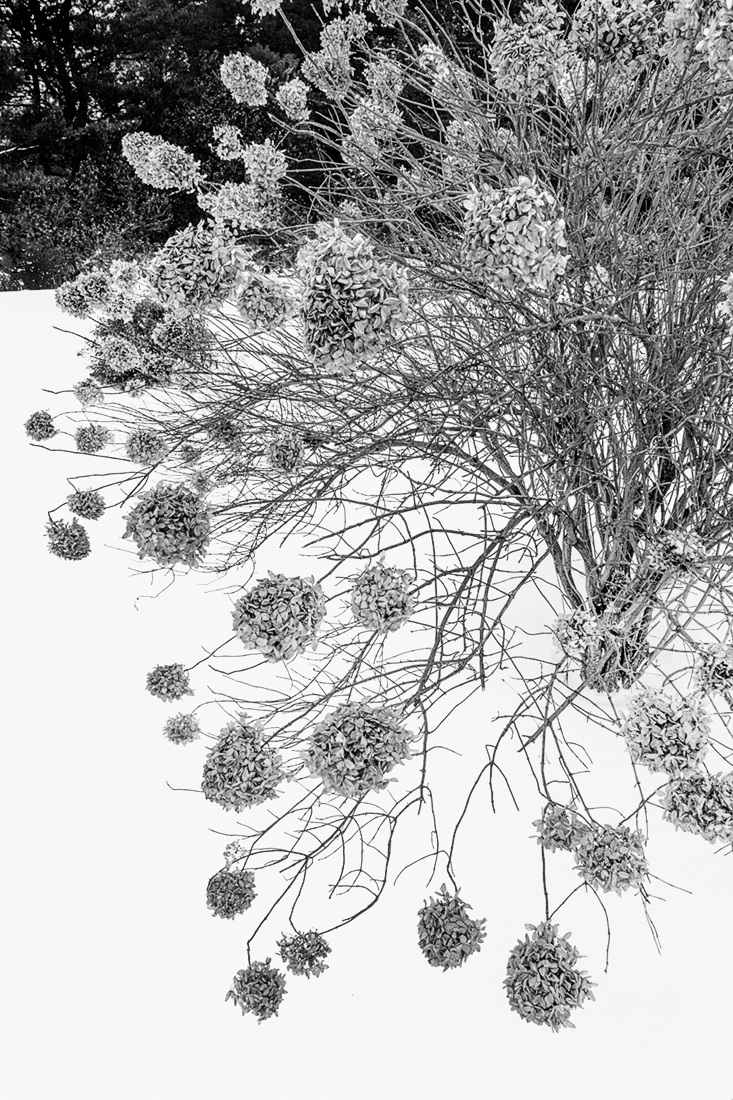 In this series I have gathered works I took in winter. I live in Canada, and this season here can be a fertile terrain for meditative albeit fiercely cold walks. I find winter accentuates the graphic qualities of nature, while offering an invitation into a contemplative state enriched by silence.

Sarolta Gyoker was born and lived in Budapest, Hungary, before moving to Canada. After completing her M.A. degree in Art History and working as a Curatorial Assistant at the National Gallery of Canada, she returned to study—this time graphic design, which has been her vocation ever since. In tandem with graphic design, her interest in and passion for photography has been growing stronger through the years. Her album, Of Trees and Birds and Snow and Silence, was published in 2015. Since then, she has won several international photography awards, and has participated in both solo and juried group exhibitions in Canada, the United States, Europe, and South Korea. Her works have been published and used for cover pages in books, albums, blogs, posters, literary journals and photo magazines, including her photograph in David Gibson: 100 Great Street Photographs (Munich, London, New York: Prestel, 2017), D. Tyler Bennett: The Coffee House Anthology—A Meeting Place for the Arts (Charnwood Arts, UK, 2016) as well as in LensCulture and Lomography Magazine, among others. Her photographs have also been shown in exhibitions worldwide, such as in the international juried exhibition at the Kiscelli Museum in Budapest, Hungary, a venue of the 2019 Budapest Photo Festival, and the exhibition of over 30 of her works at the ArtReach Gallery in Portland, Oregon, in 2021.
SHARE
Support this photographer - share this work on Facebook.
< BACK TO GALLERY