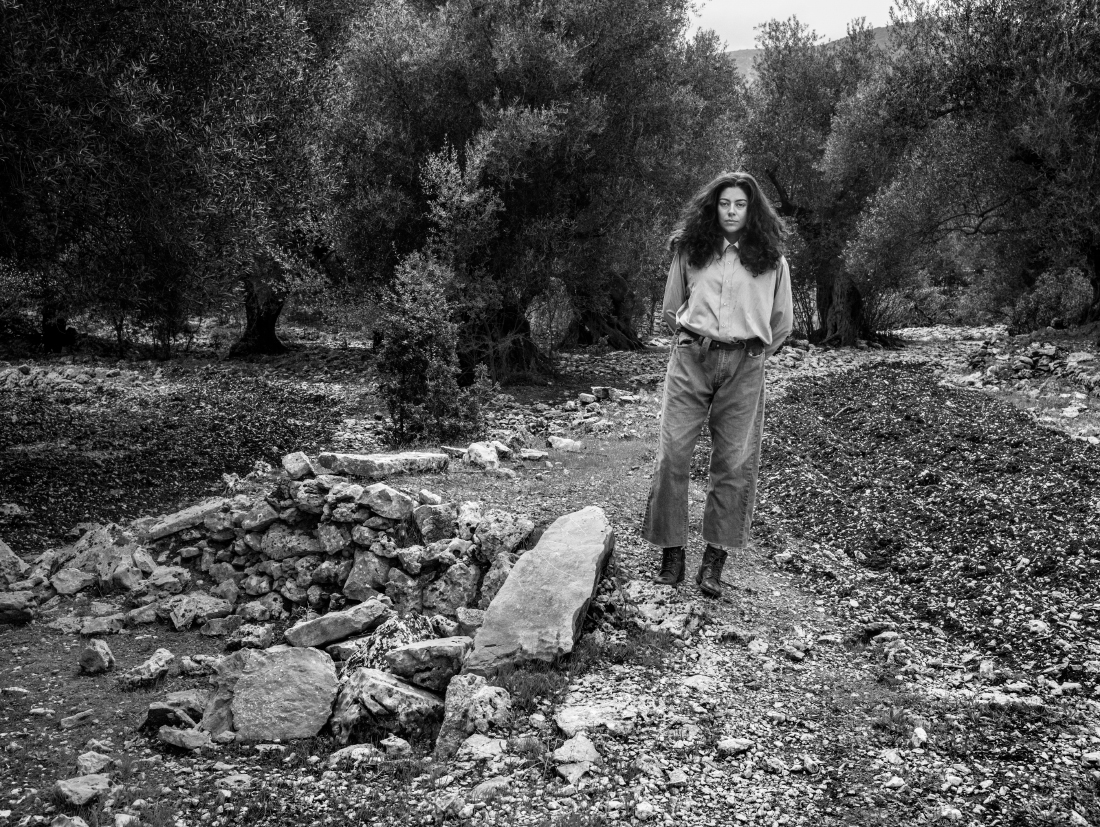 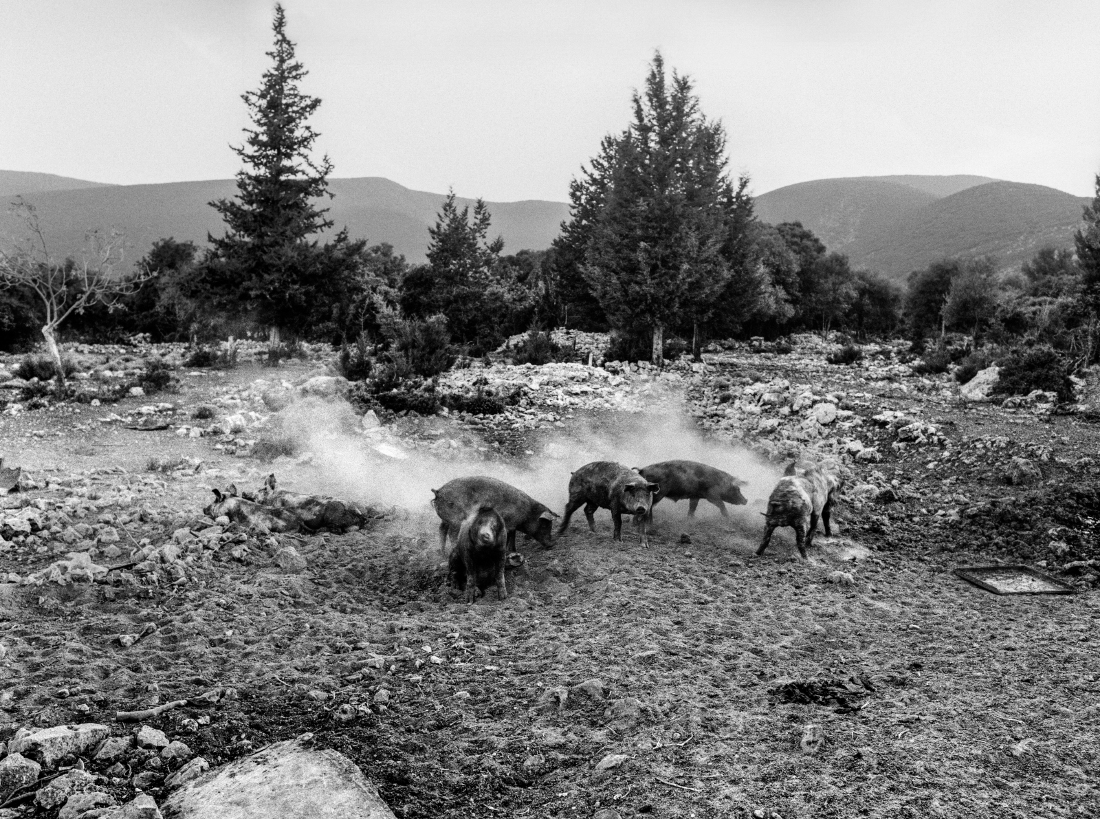 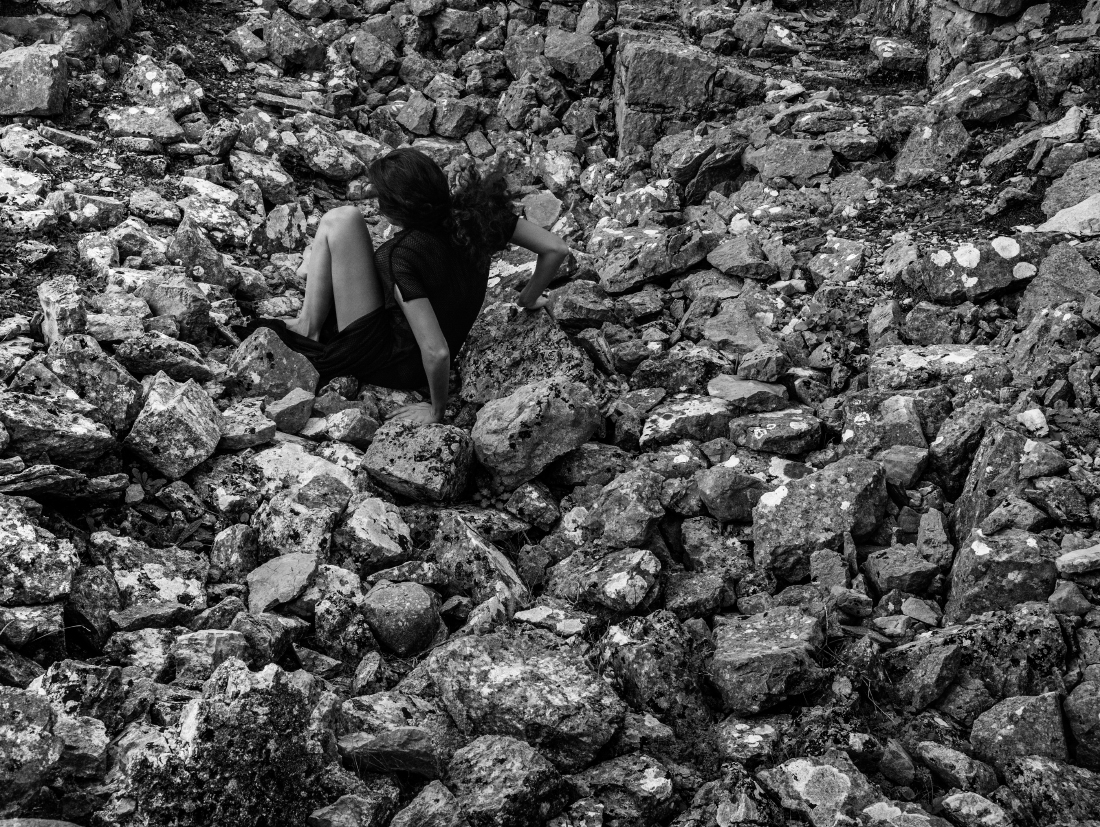 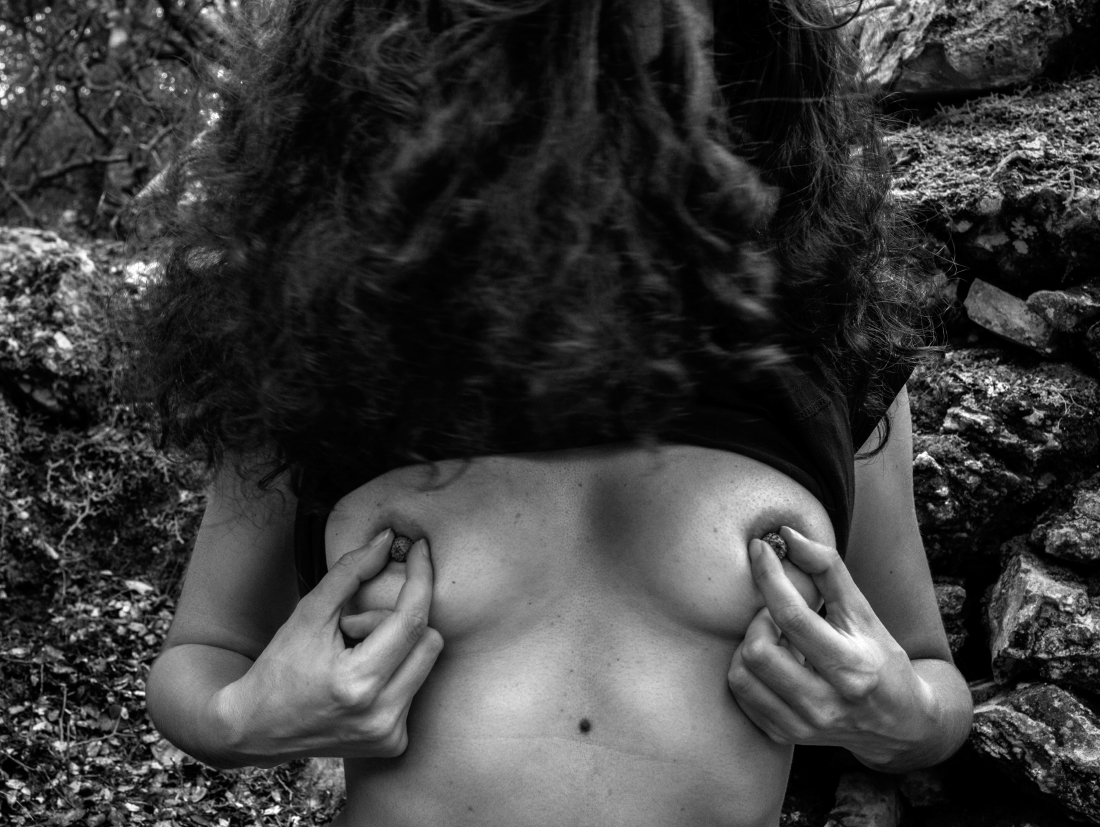 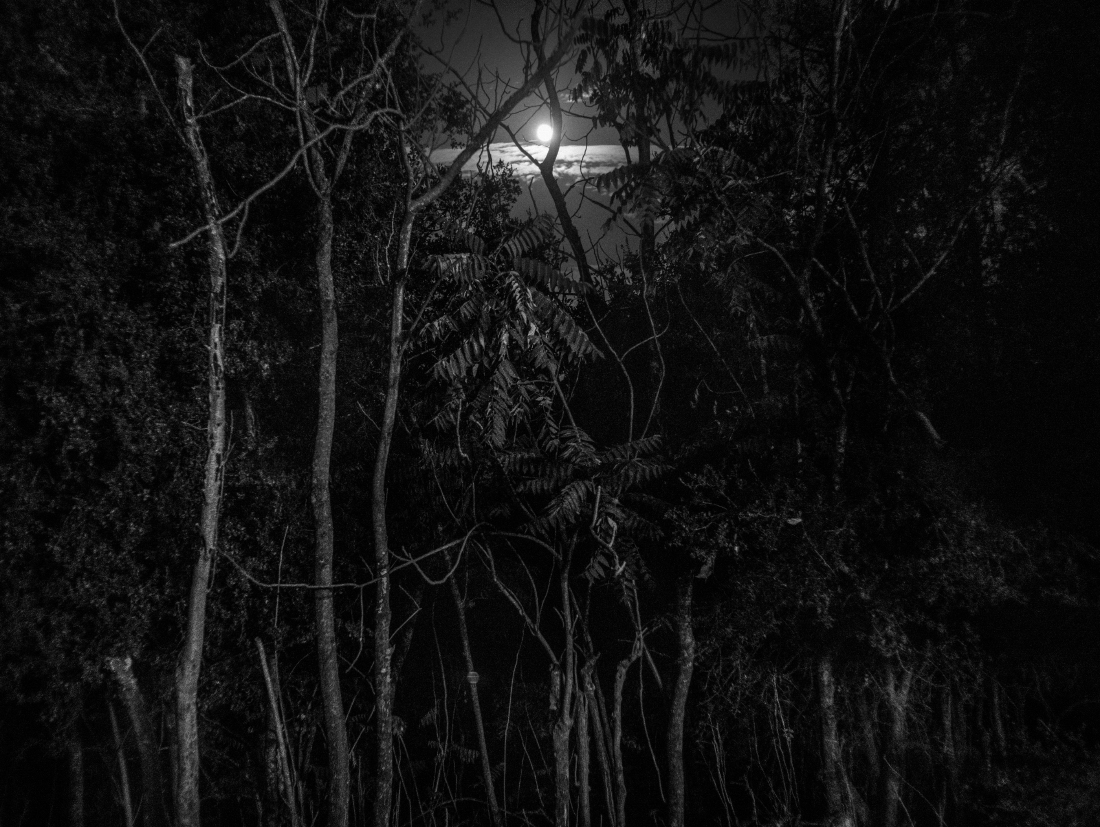 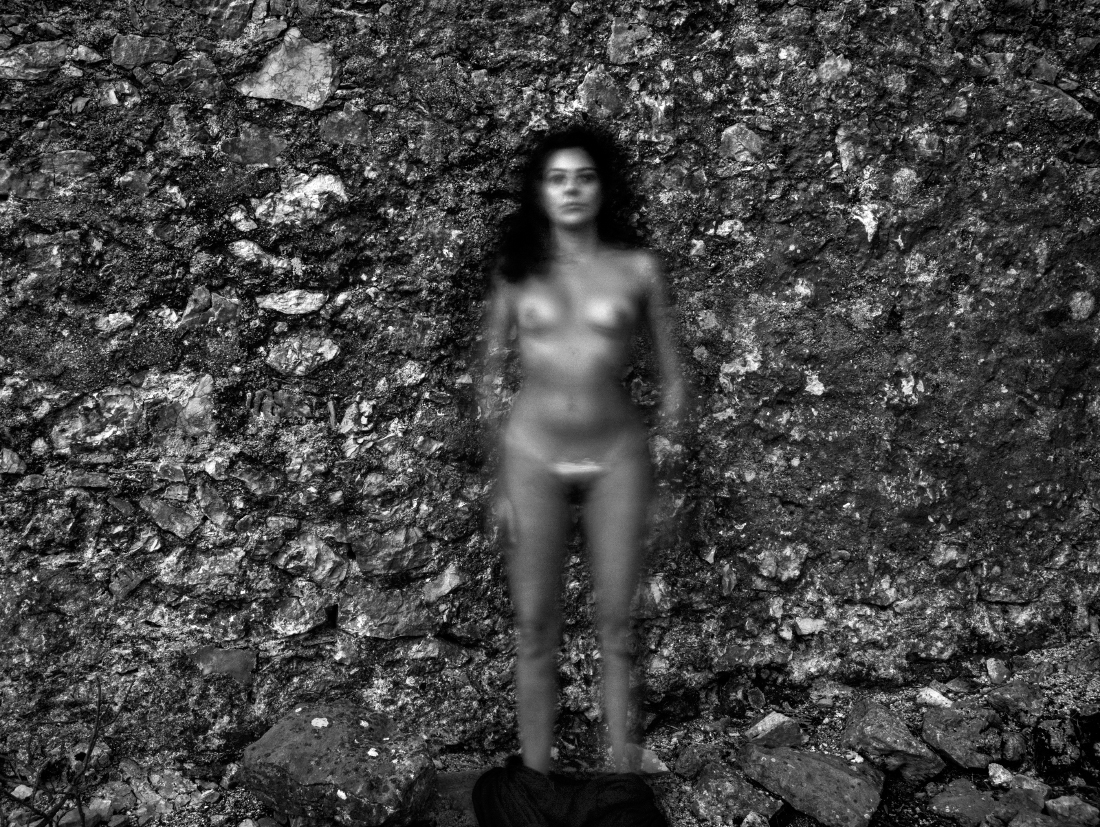 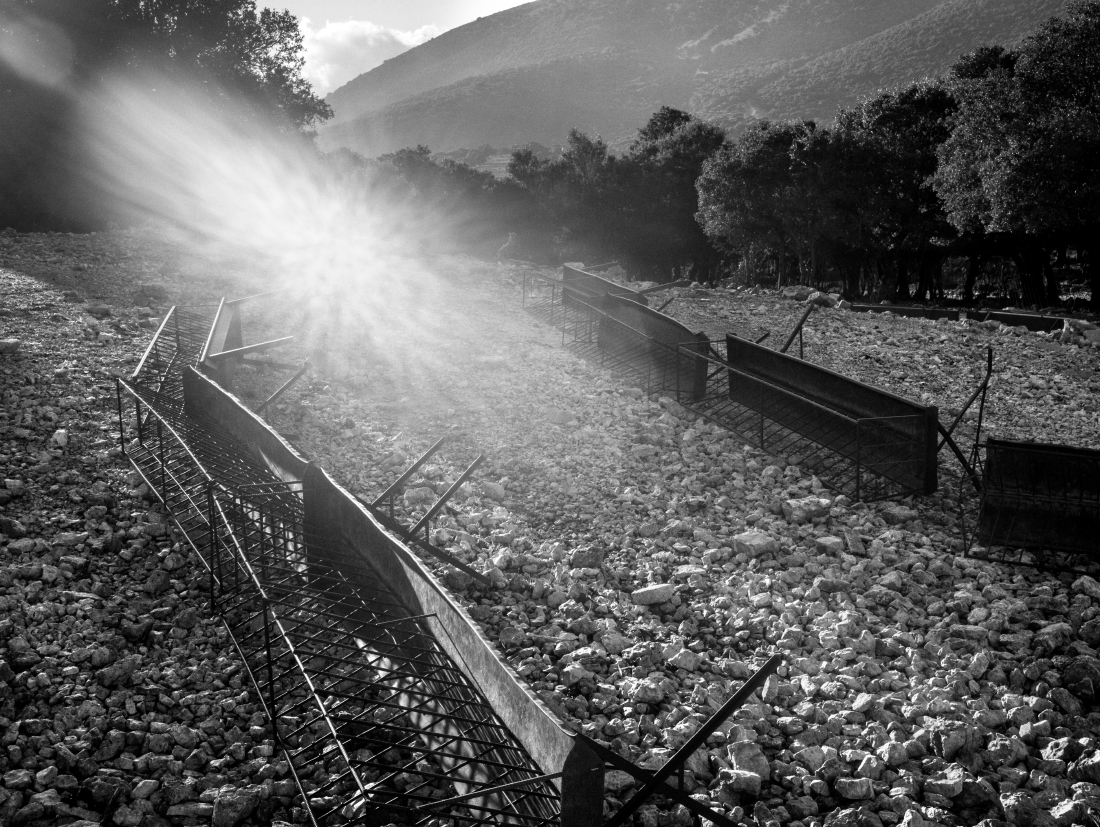 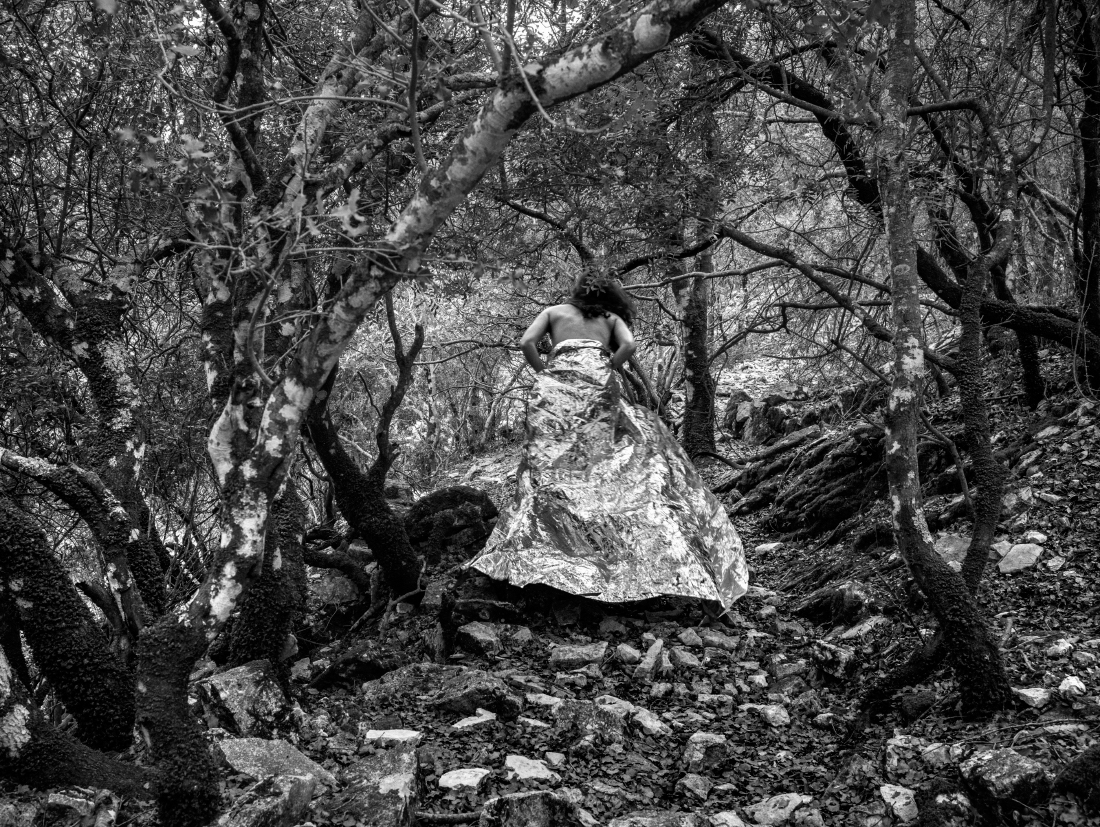 Relative Dating is an autobiographical visual essay. It is the attempt to awake memories and create a chain reaction on the quest of human individuality. Concerned with concepts of cultural and social traditions, I examine the connection of identity and transformation at the ruined Vlahata village on Kefalonia Island in Greece, where part of my origin comes from.

Kefalonia Island belongs to one of the most active earthquake zones in Greece, where I used to spend long periods of my childhood. Life changed completely on August 12th in 1953 when a 7.2 Richter earthquake struck the area. The Vlahata village suffered total damage and remained abandoned in forests of ancient olive trees. This is the vivid sign of my connection to my ancestors. Here, time loses the dimension of the absolute and the ground loses its certainty. The old village becomes my intimate arena to explore my feelings and evaluate believes.

I started to photograph in the village and the mountainous area in 2006. Since then, I have been returning to this familiar territory and practicing in self-improvisations.

Relative dating is a term used in seismology to determine the placement of a feature, object or happening in time without reference to its absolute age. Across the stones, liberated possibilities arise regarding patriarchy, femininity, adulthood and connection to one’s own roots.

Olga Stefatou is a Greek independent photographer and photography specialist in Qatar Museums.

In her personal work, Olga explores the idea of freedom and its connection to geopolitics, heritage and science. She has been recently a 12th Julia Margaret Cameron awardee for her portrait series “Chrysalis”. Her work has been exhibited worldwide in art venues and festivals.

Olga has travelled extensively in Asia, producing photography and video on humanitarian issues. Her work has been published in Der Spiegel, Amnesty International, Le Monde and Vanity Fair among others. In 2015 she participated in the pioneering project ‘Solar Impulse’ – the first attempt of solar flight around the world.

Olga obtained her Masters degree in Multimedia Journalism from the University of Bolton, UK based in Beijing, China.
SHARE
Support this photographer - share this work on Facebook.
< BACK TO GALLERY