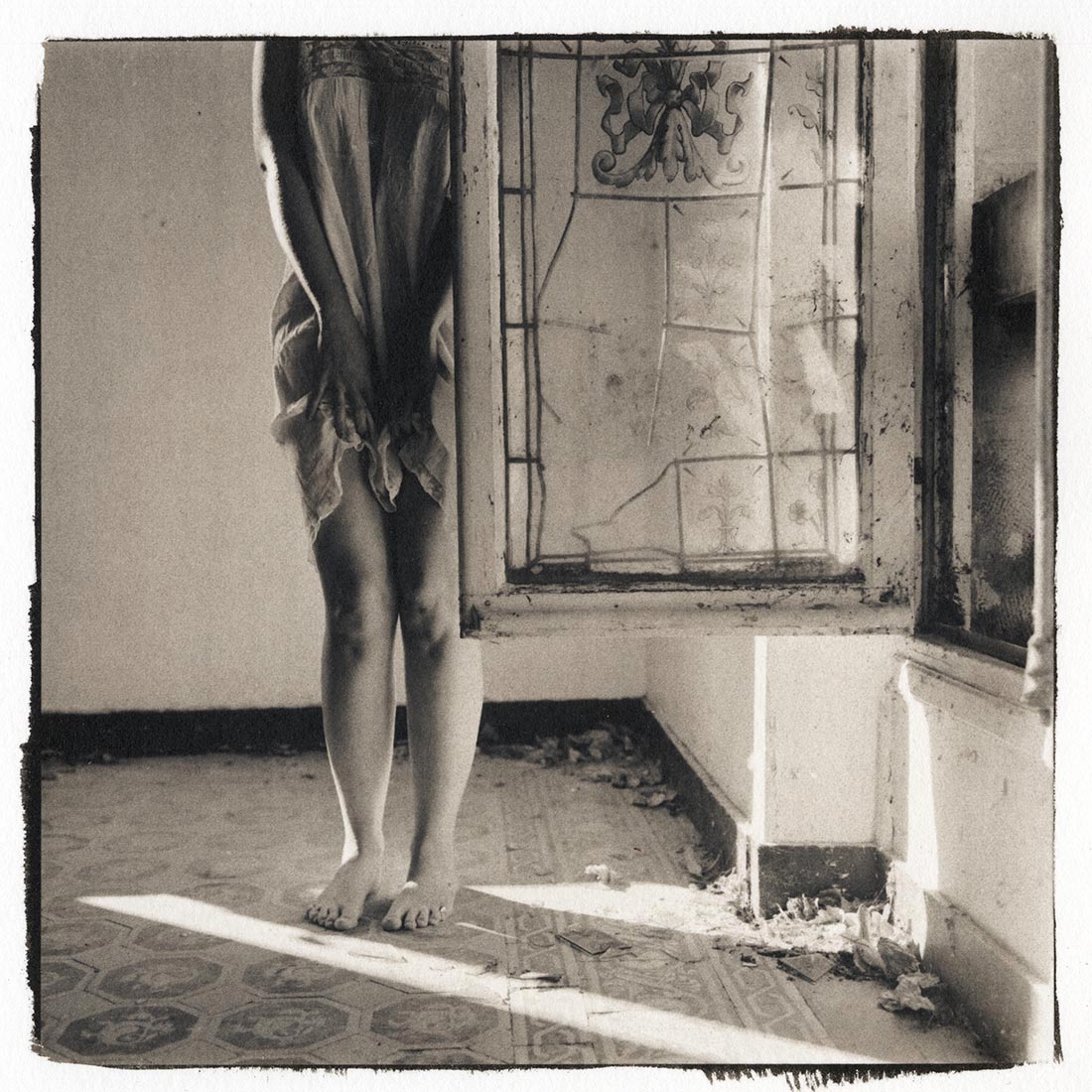 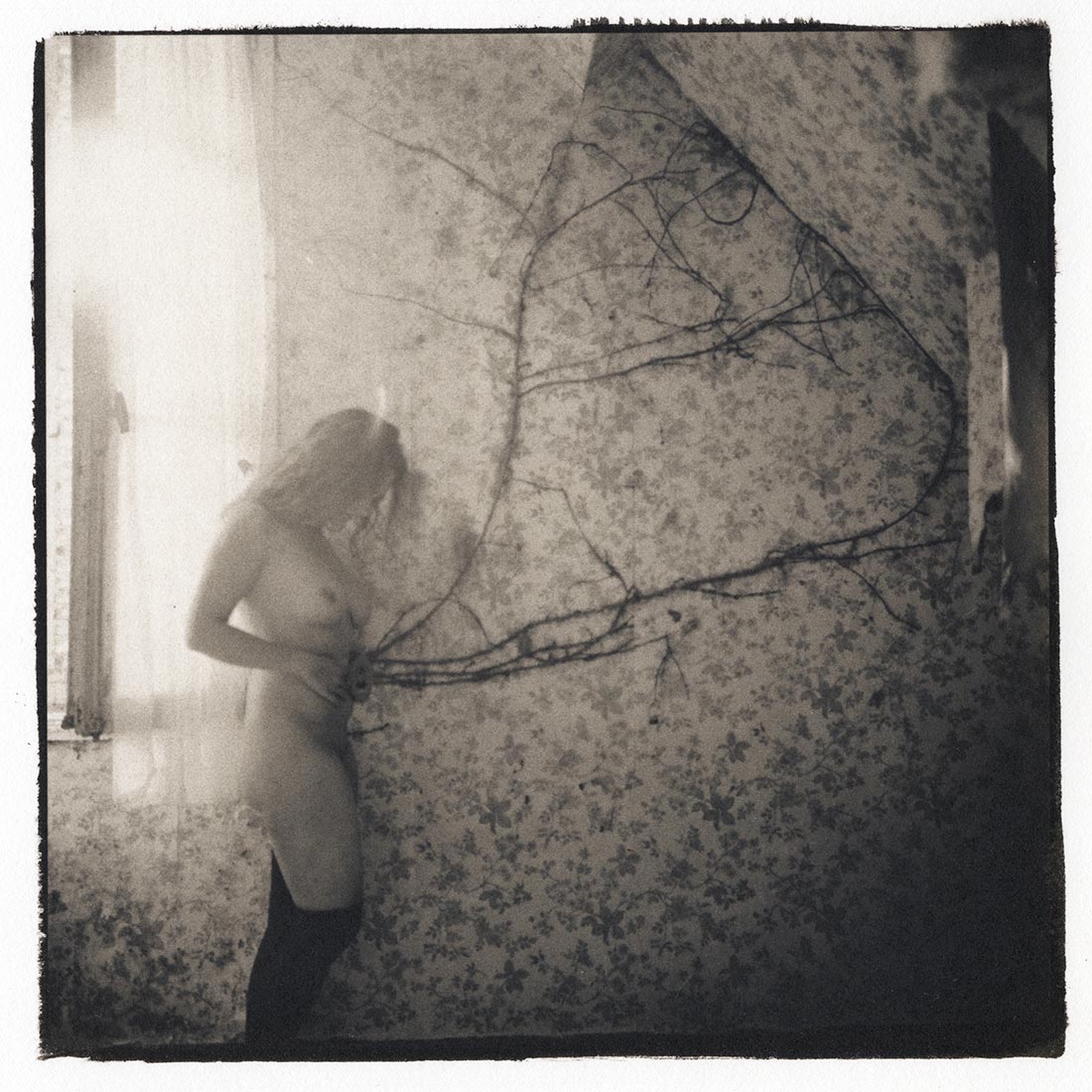 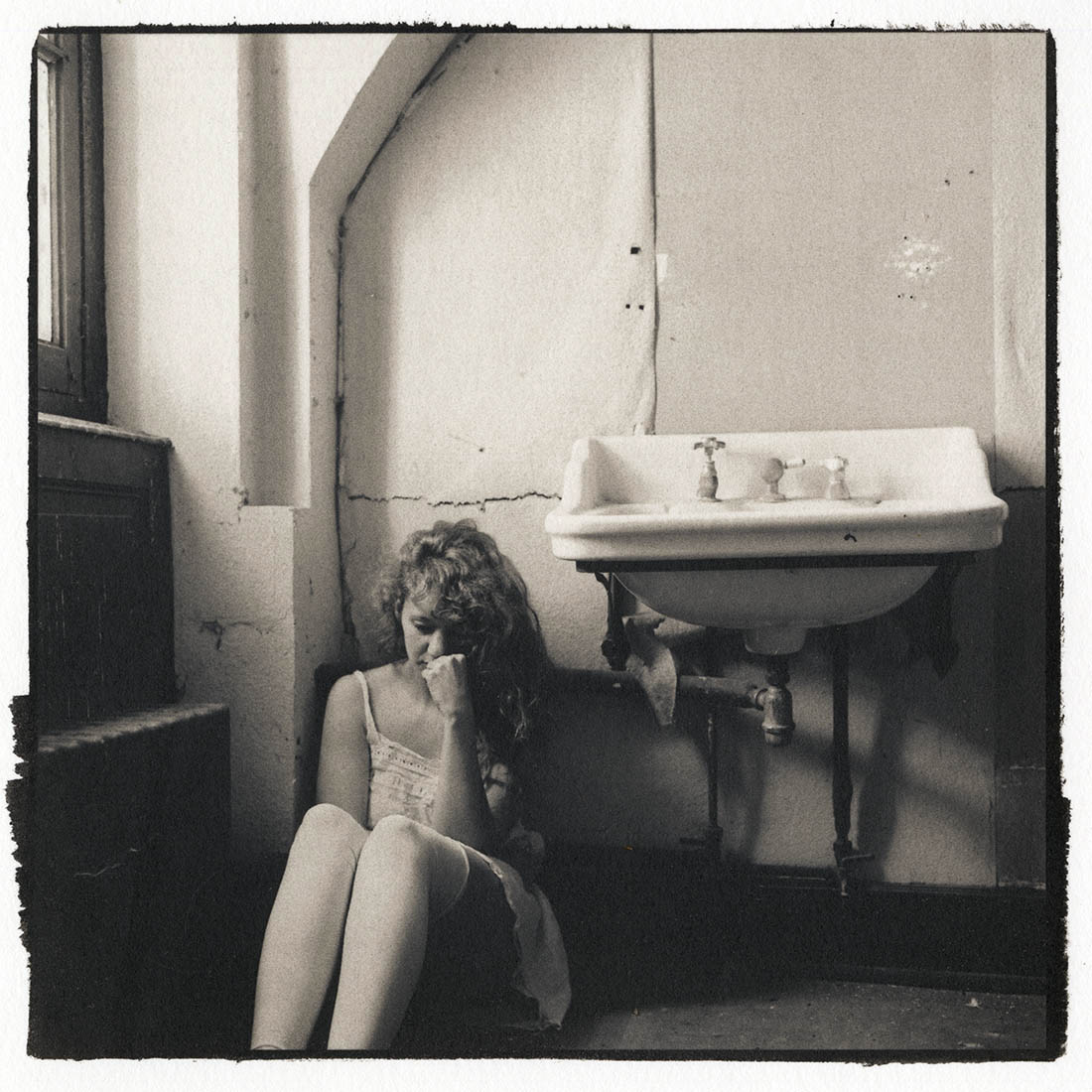 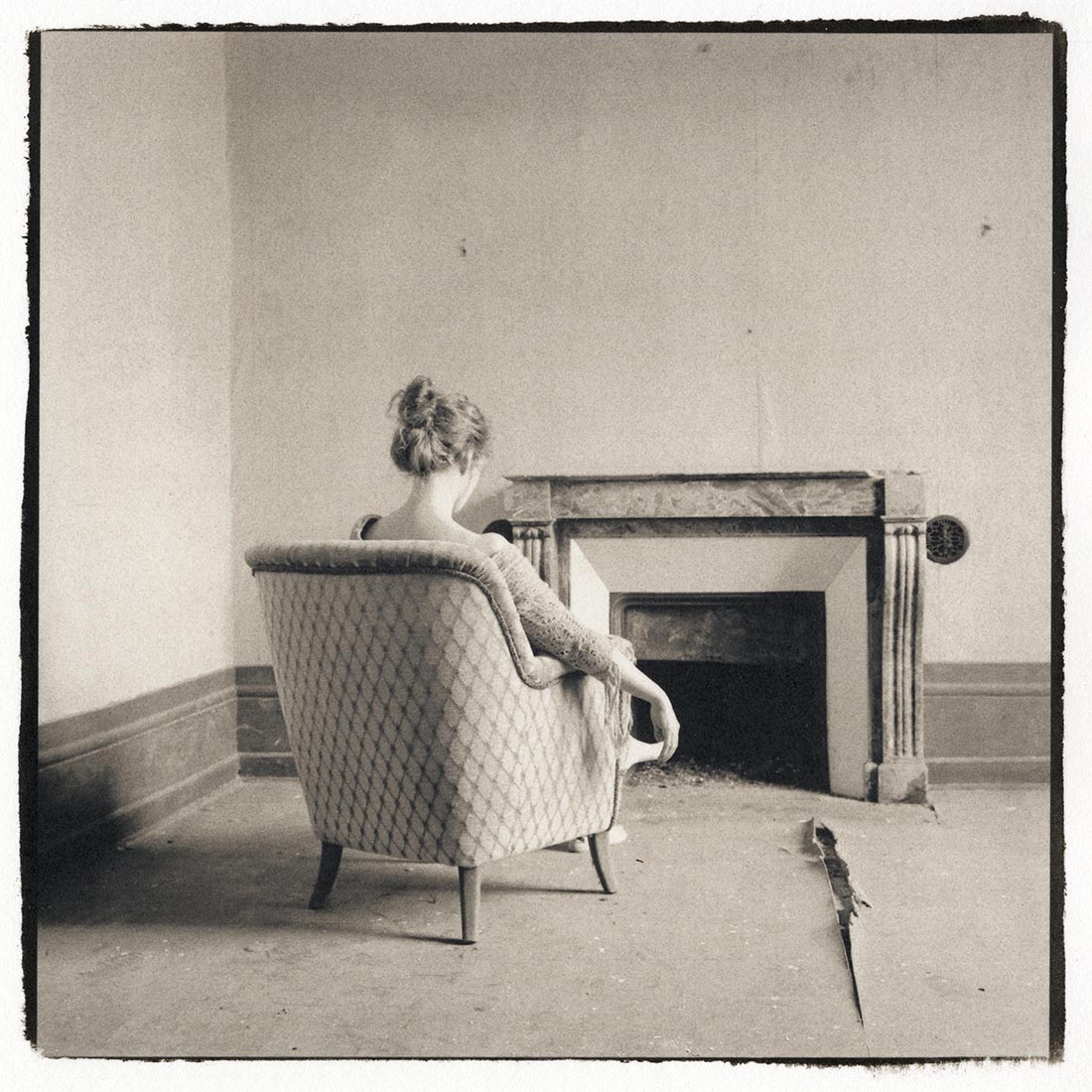 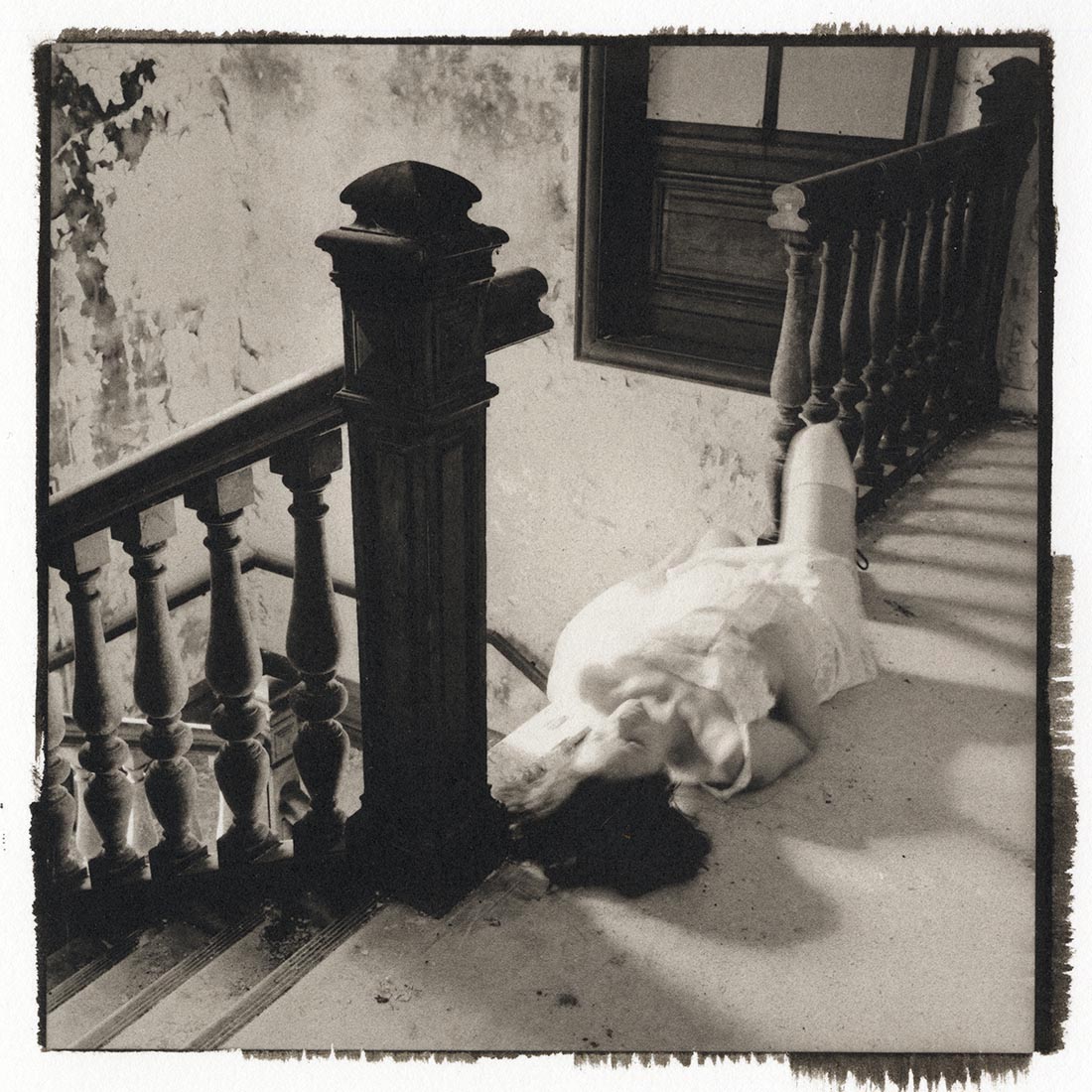 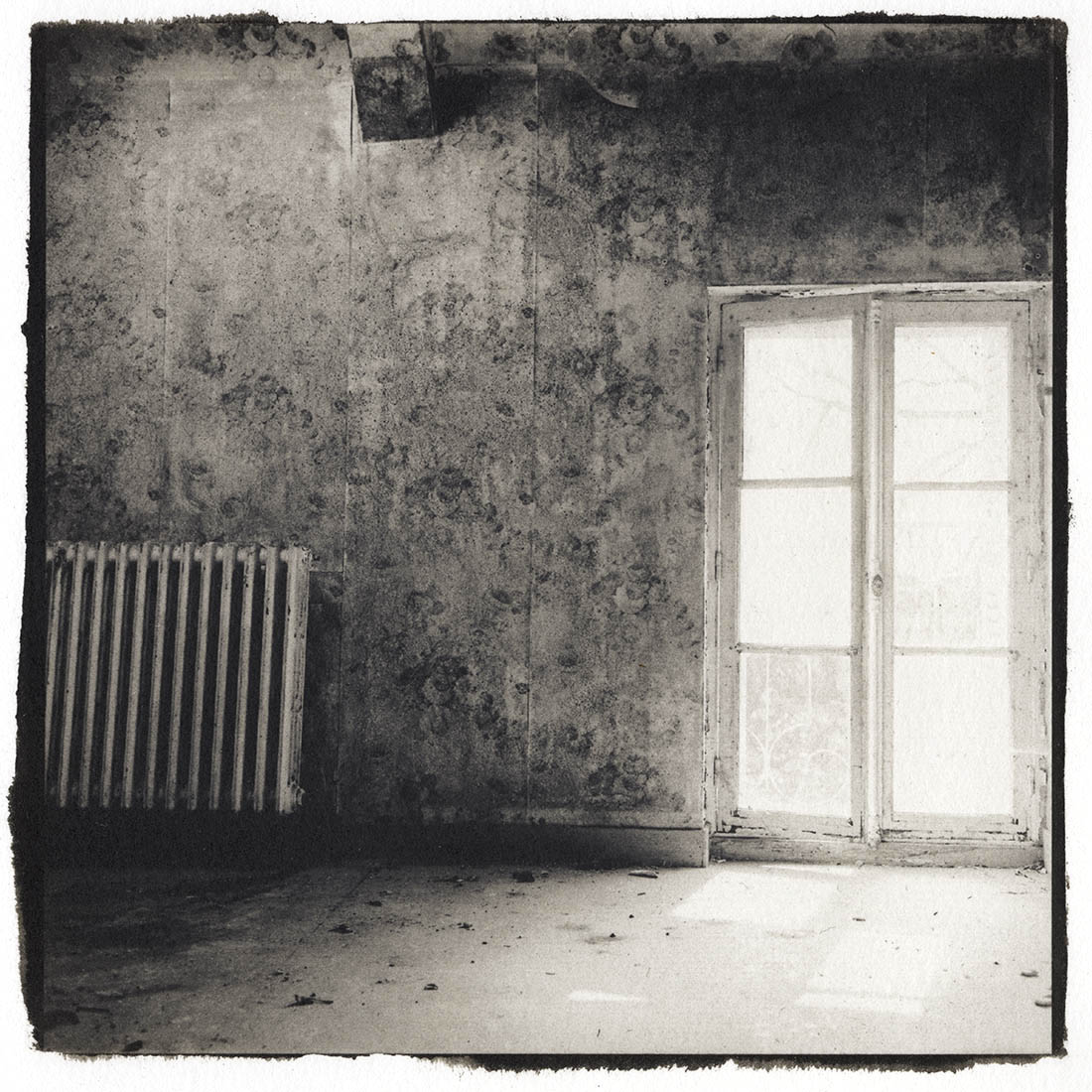 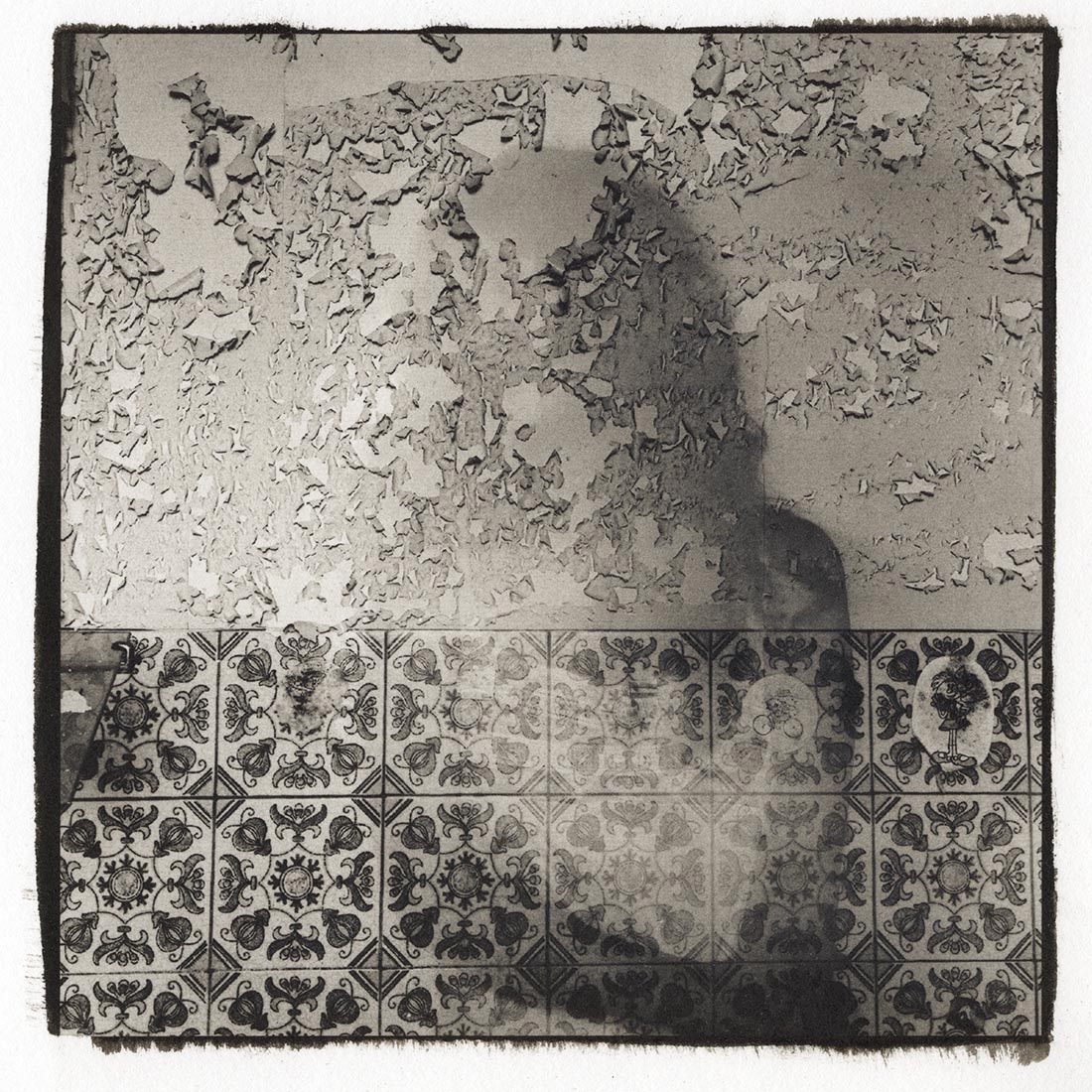 RUE BEL-ÉBAT is a conversation with ruins, struck figure in his build, his identity, his future, trapped between abandonment and resistance, appeal and aversion. I forged an analogy with brothels and women who lived there before prohibition. I focused on their isolation. A fiction made up of self-portraits, shot with Rolleiflex, enlarged and printed with palladium - platinum process.

Tiphaine POPULU DE LA FORGE is a french artist born on March 25th, 1987 in France, who lives and works in Tours. Wet plate collodion, platinum palladium prints, and film photography.
SHARE
Support this photographer - share this work on Facebook.
< BACK TO GALLERY