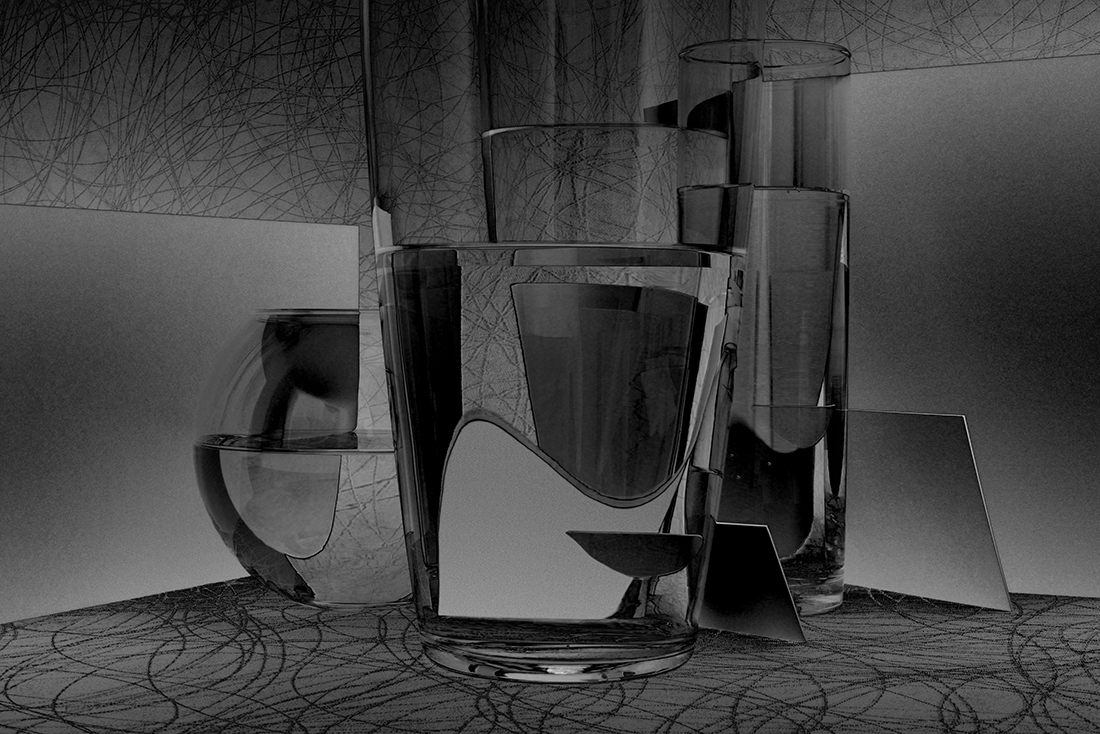 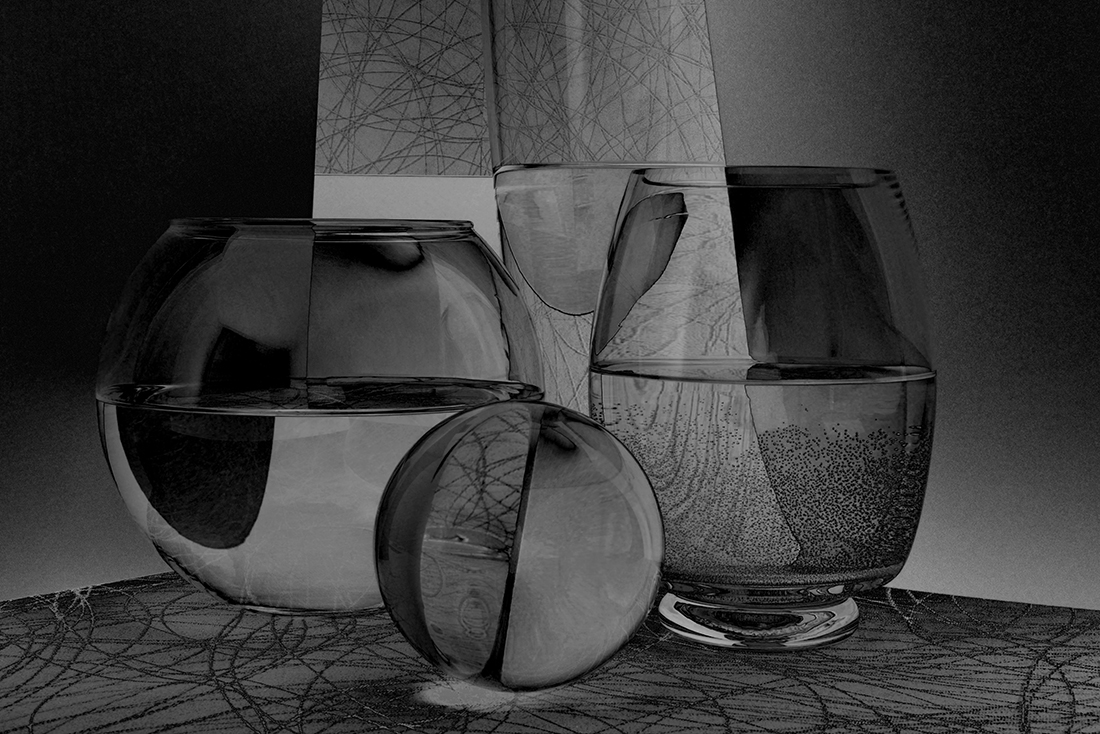 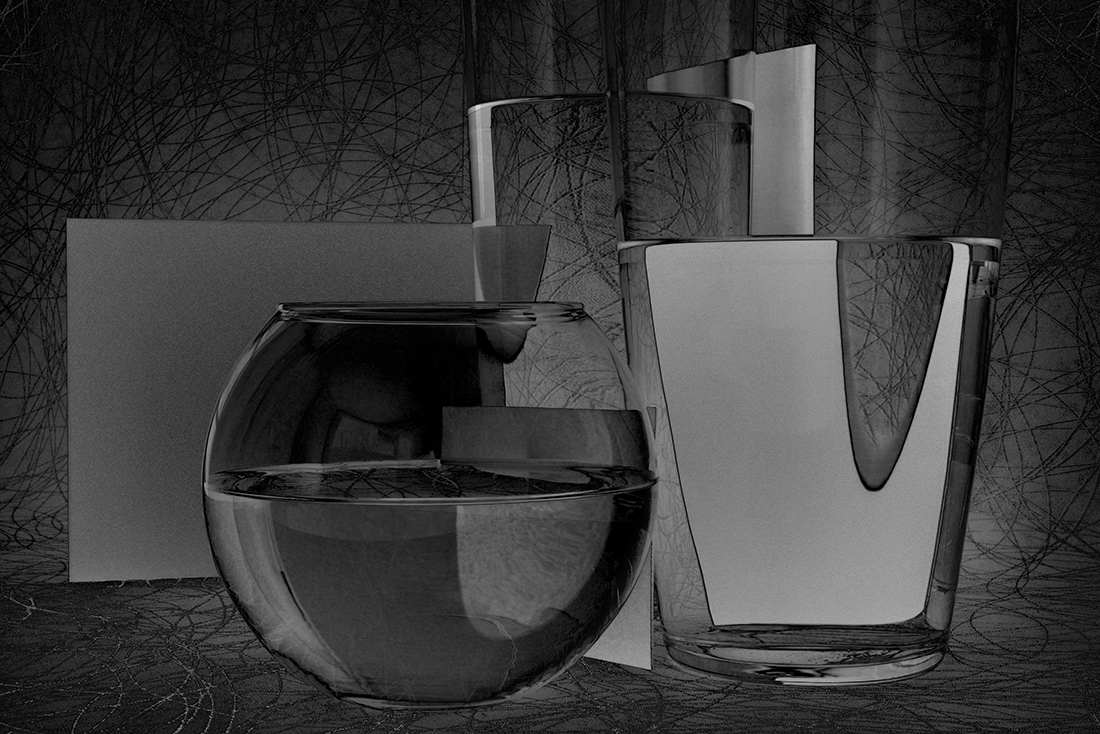 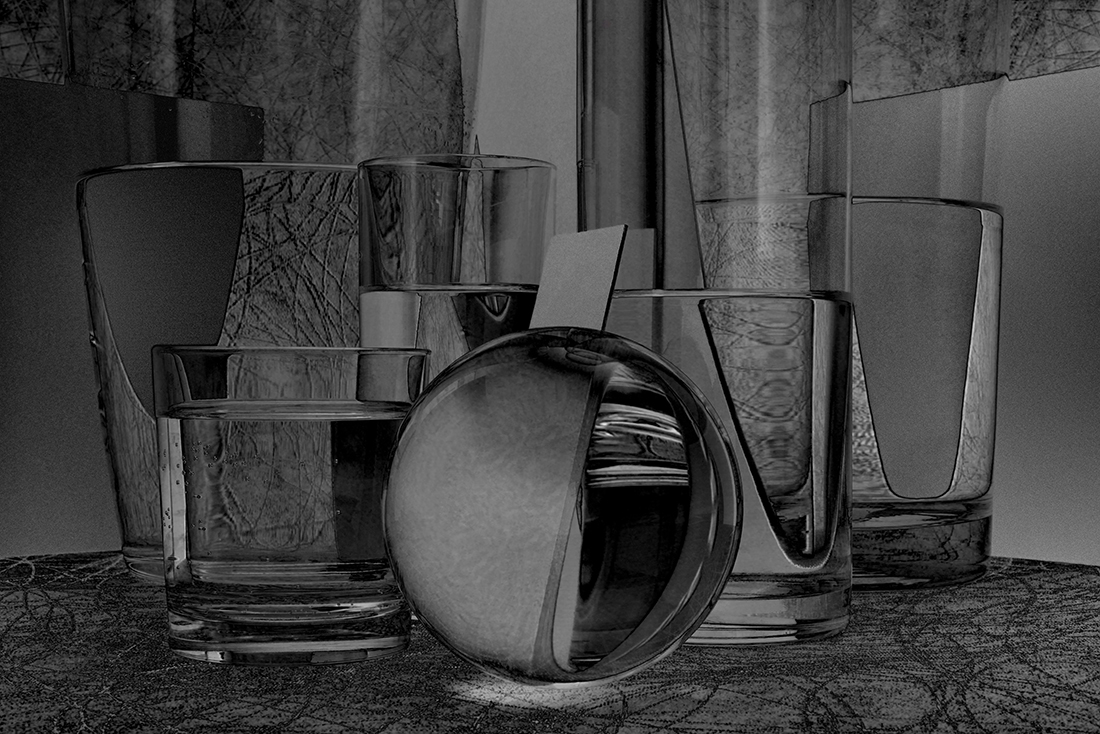 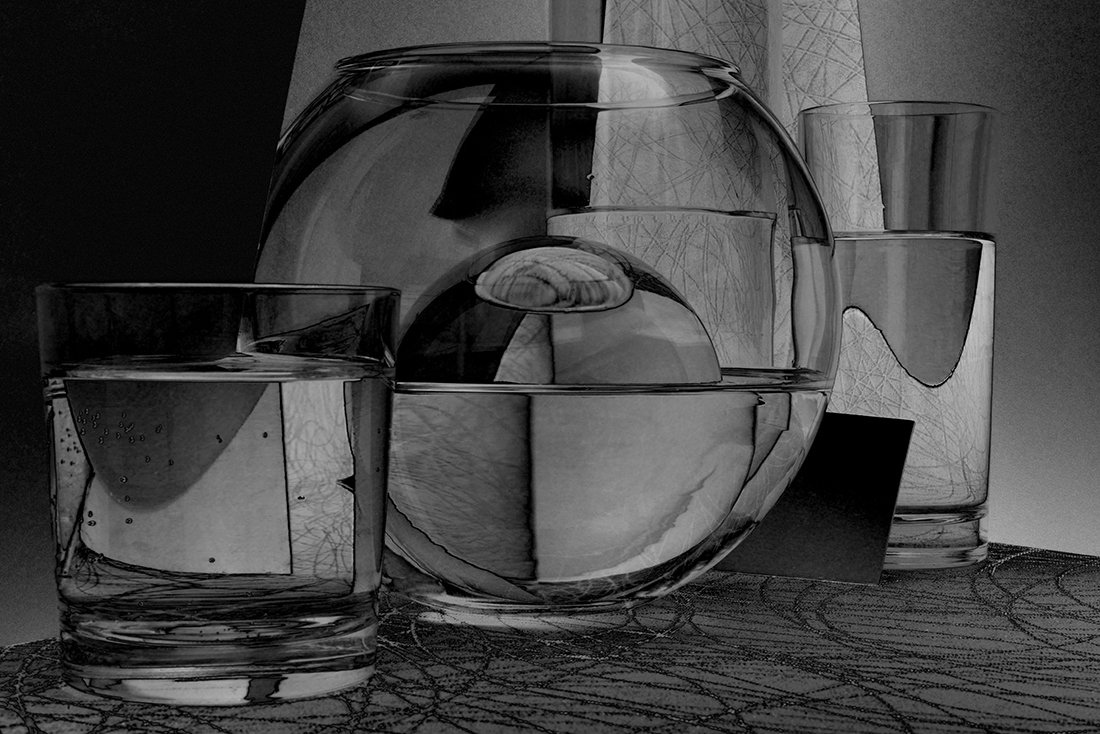 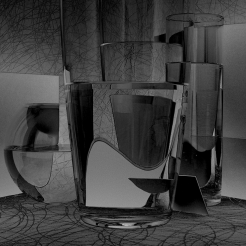 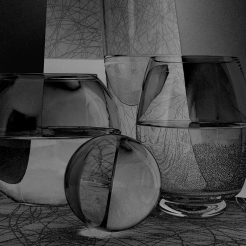 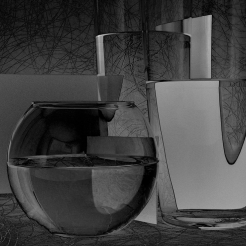 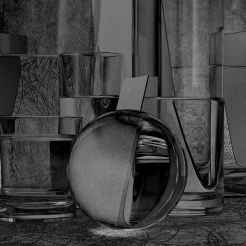 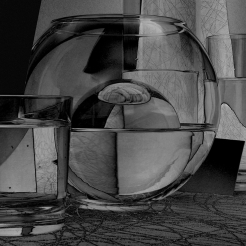 I wanted to photograph the phenomenon of ‘refraction’ -light being deflected between mediums- in order to portray water by using very simple elements, like glass jars and bowls and small cardboards.

I began my career as a photojournalist in my home country Perú, later adding to my interest Fashion and Portraiture where i worked for magazines such as ID, Elle and Vogue. As a photojournalist I had covered topics such as the war in Kosovo. I’m currently engaged in Fine Arts and Documentary projects using a language that lies between photojournalism and creative portraiture.
Share
Support this photographer - share this work on Facebook.
< BACK TO GALLERY