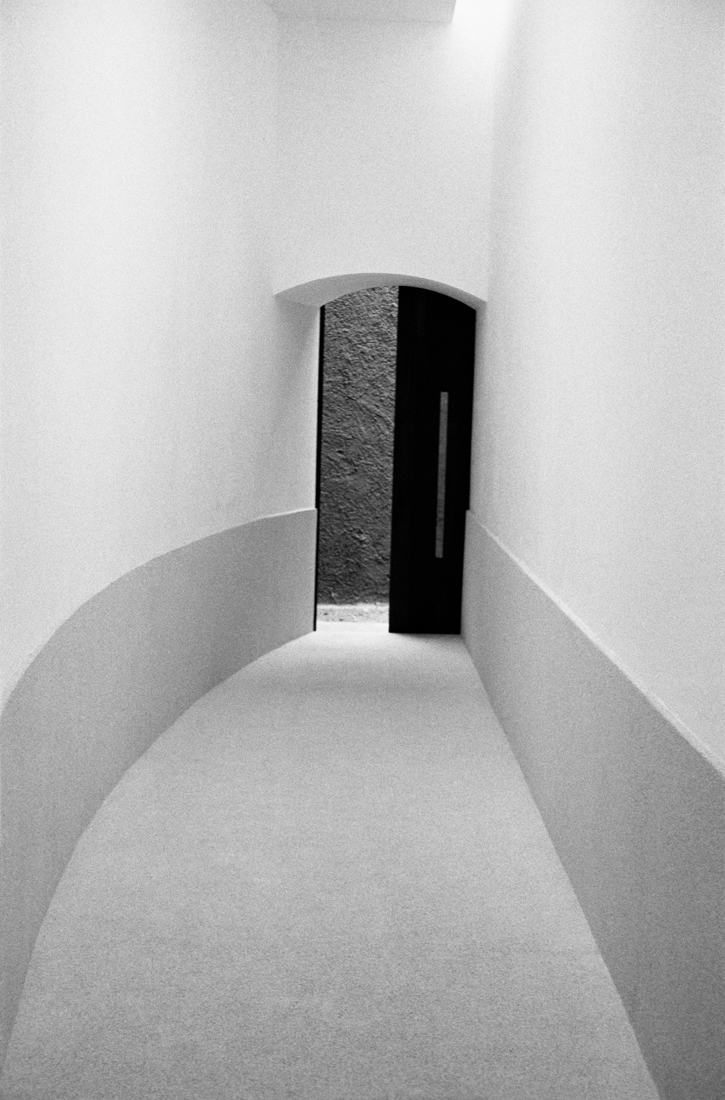 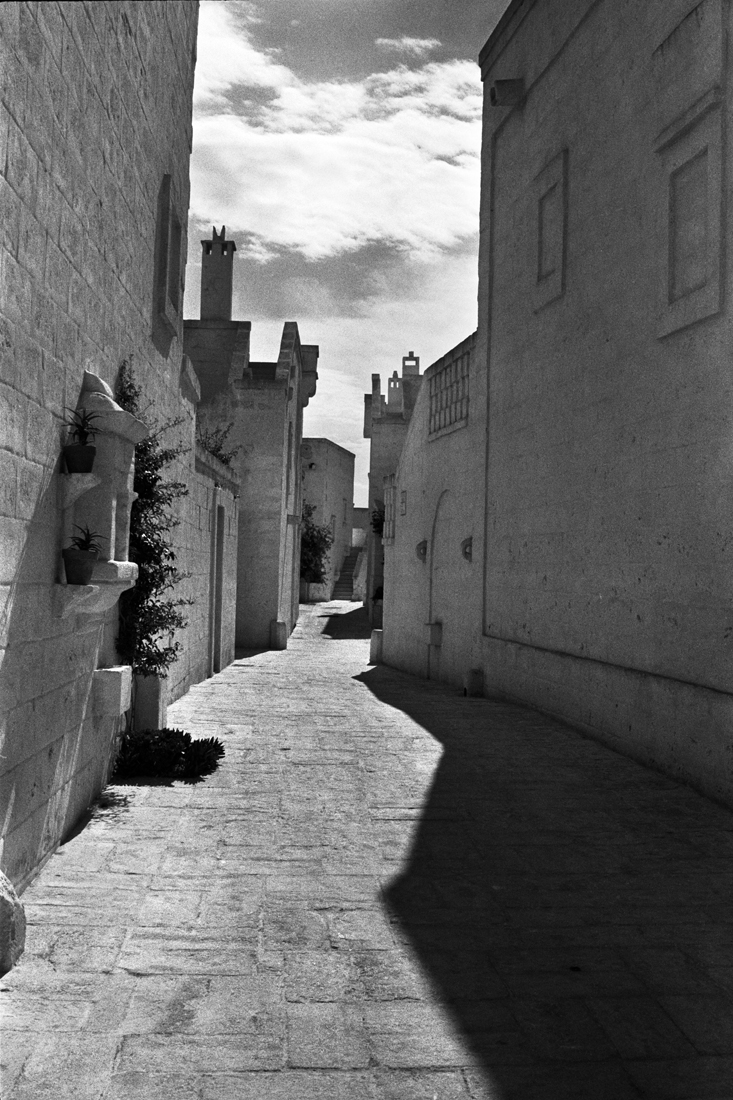 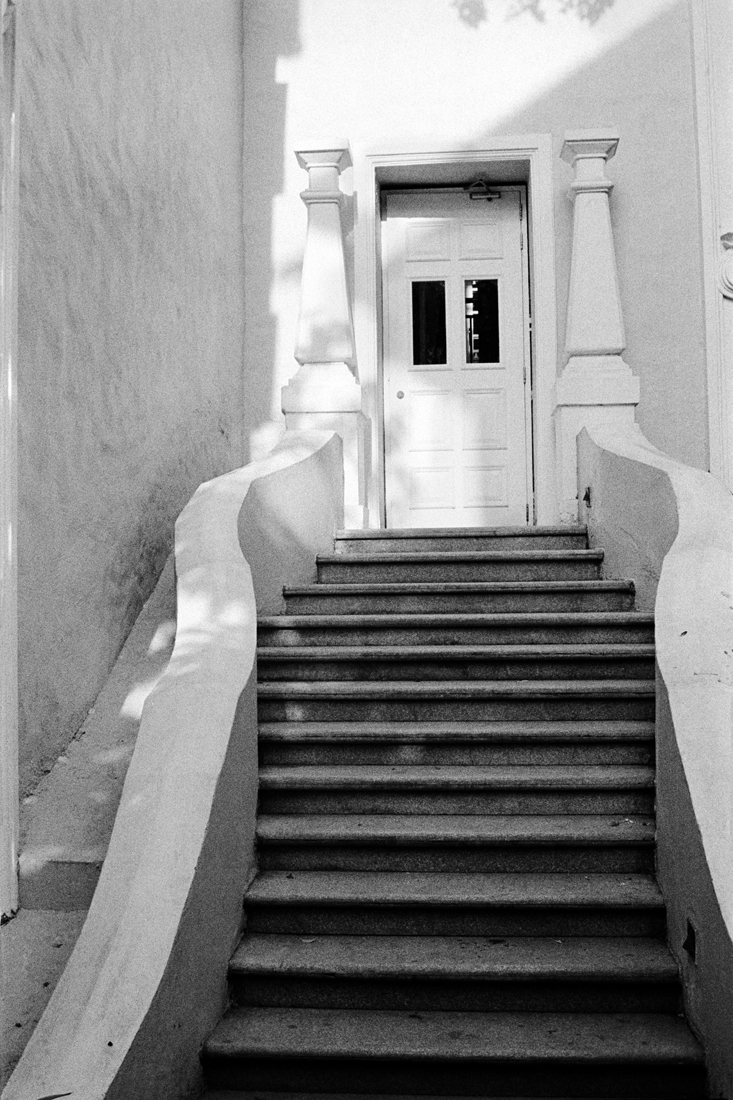 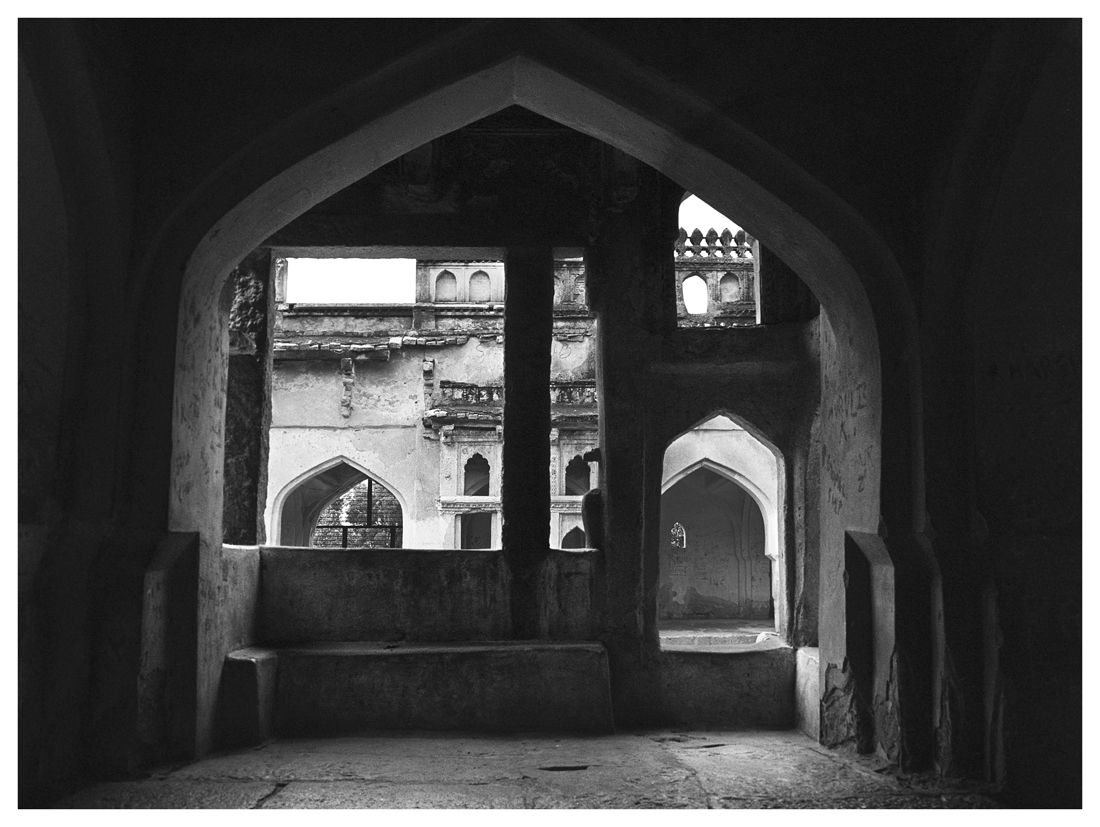 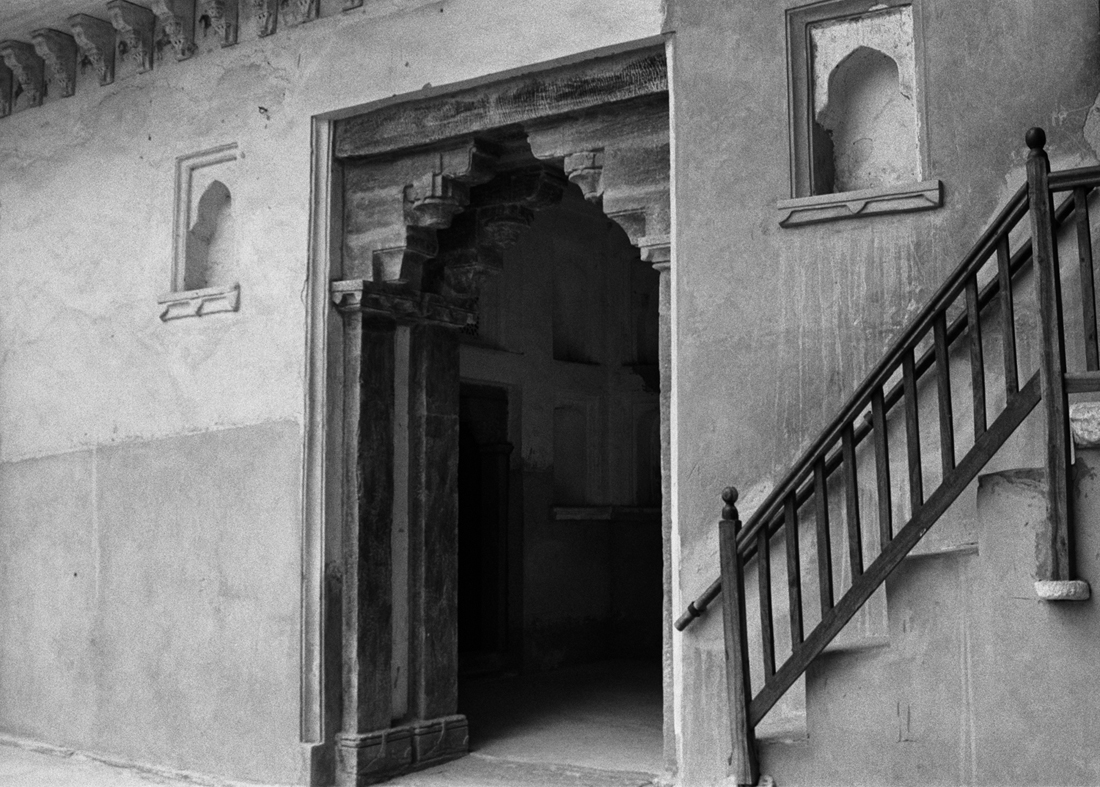 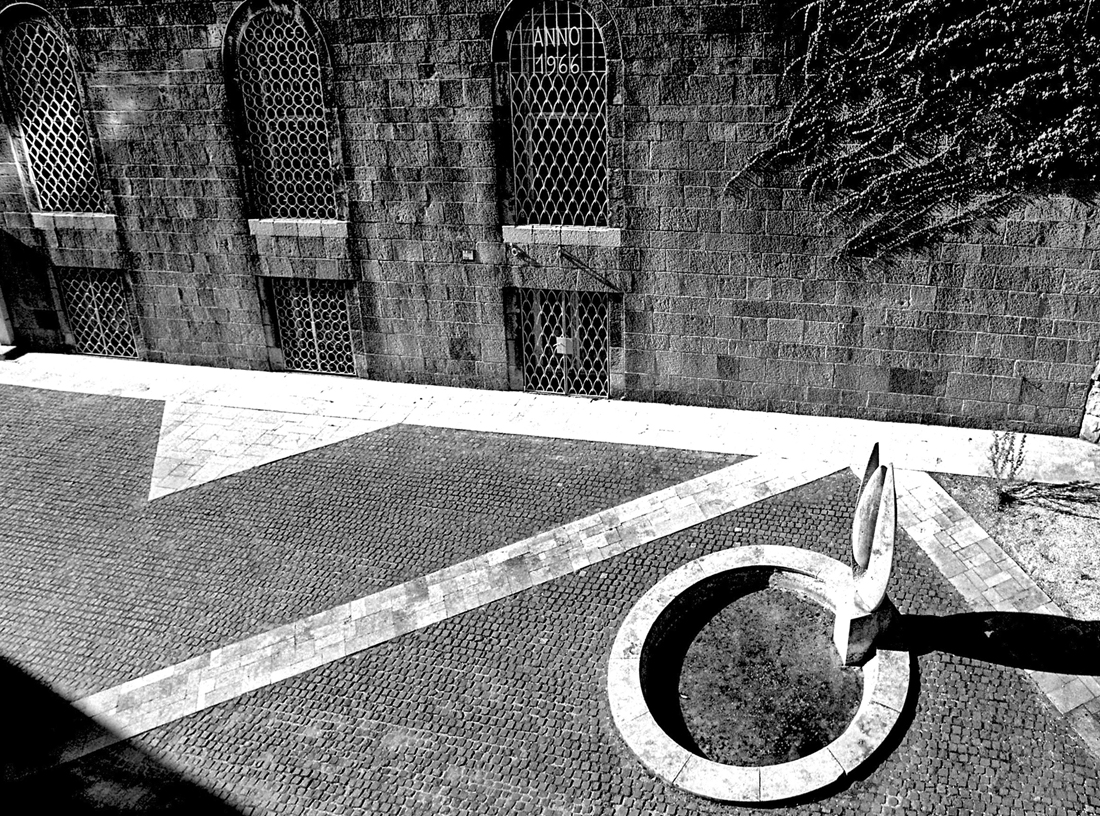 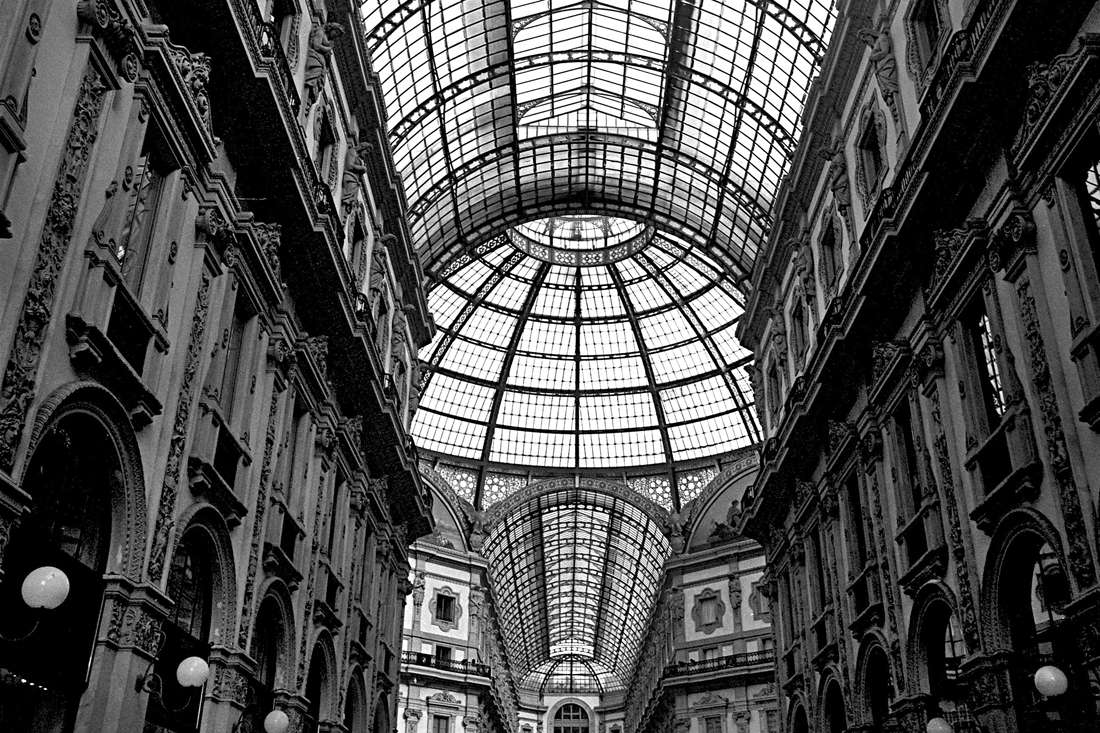 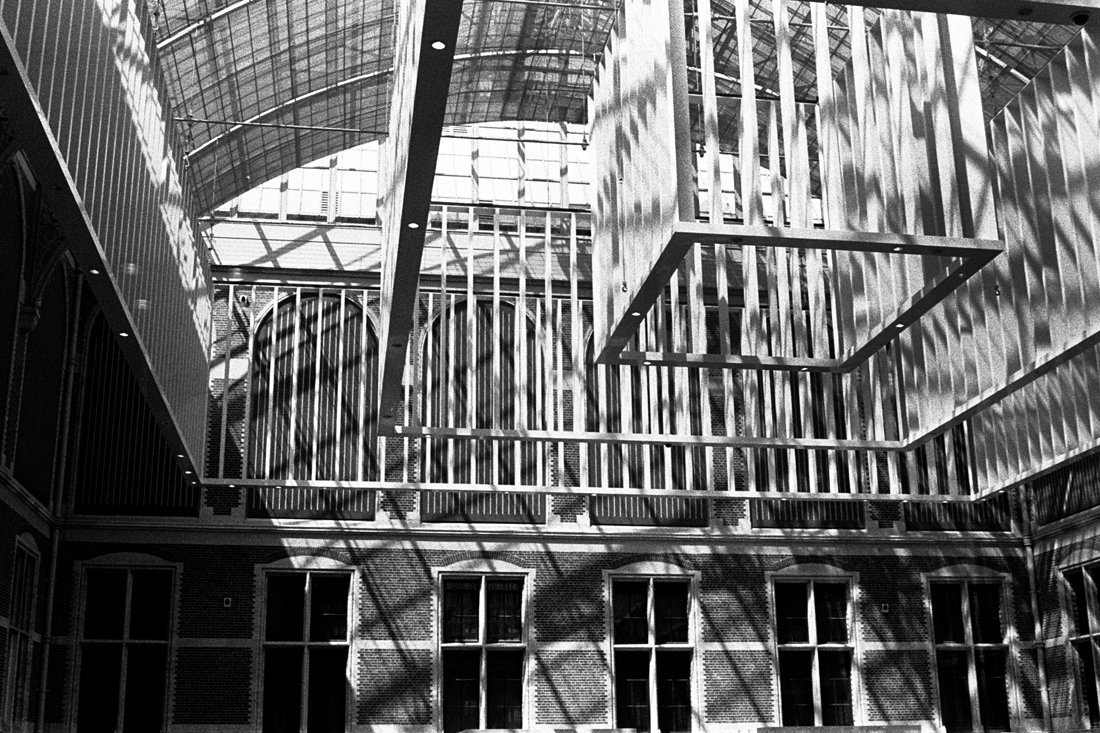 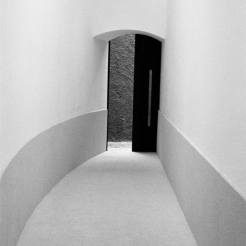 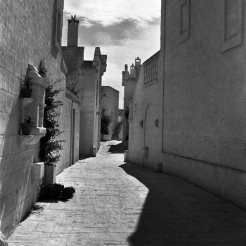 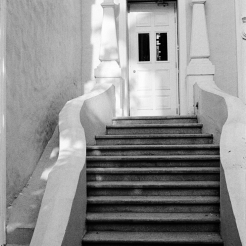 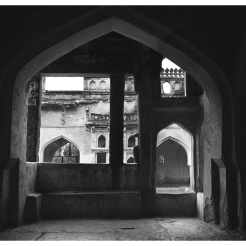 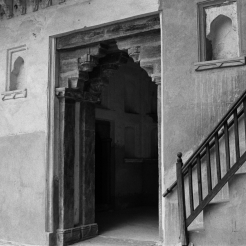 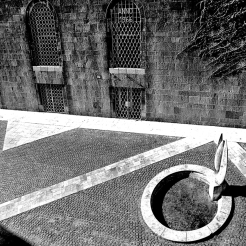 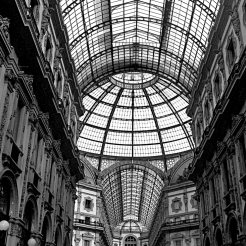 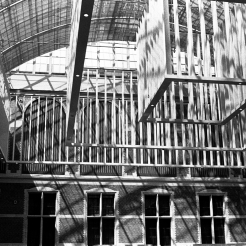 Photography for me is a very personal experience. My quest is to see and depict the light… the light within as the light without. It is about using the light outside to make one connect with the light inside, as also, to capture stillness.

Stillness - a moment of inner peace and quietude.

Stress and daily difficulties in abundance, call for moments of stillness, both of the mind and the soul. It is this stillness and silence that recharges us. While we all try, in our own way to achieve this via our own God, for me, these also present themselves in visual situations around us. These moments, unfortunately, often go unnoticed by us. I try and capture these. To cherish and record, as a sort of stopgap arrangement till I can find actual peace.

Photography helps me share these with others. I hope they do also find some peace and tranquility in these images.