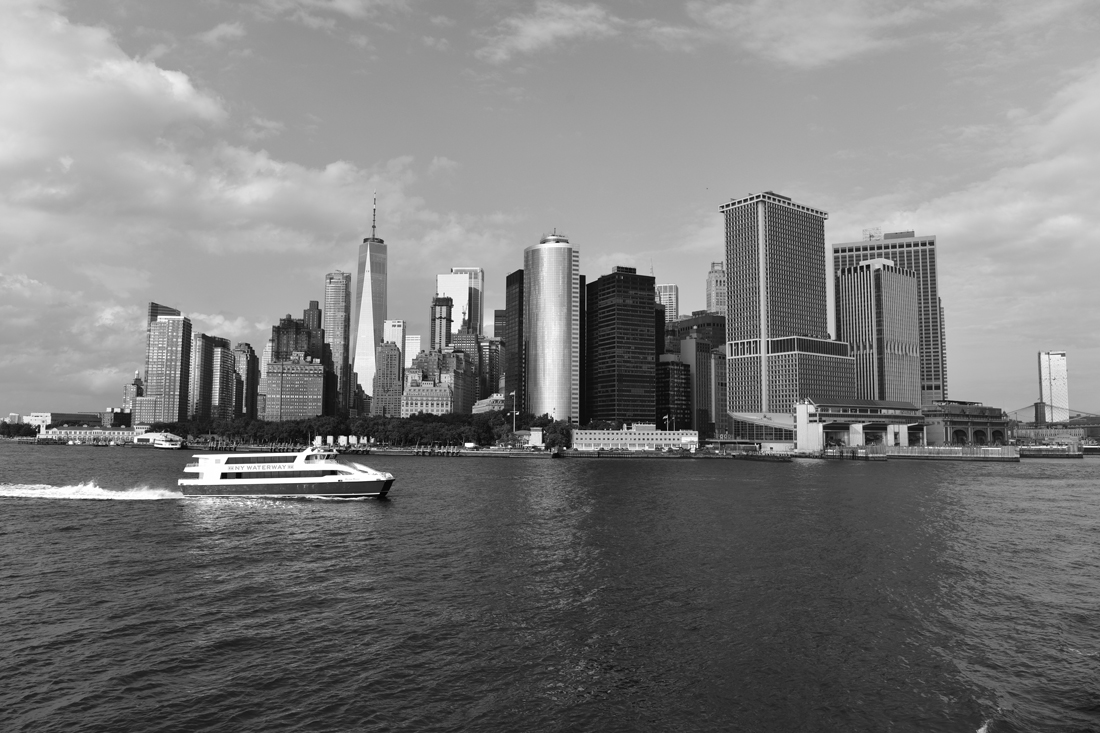 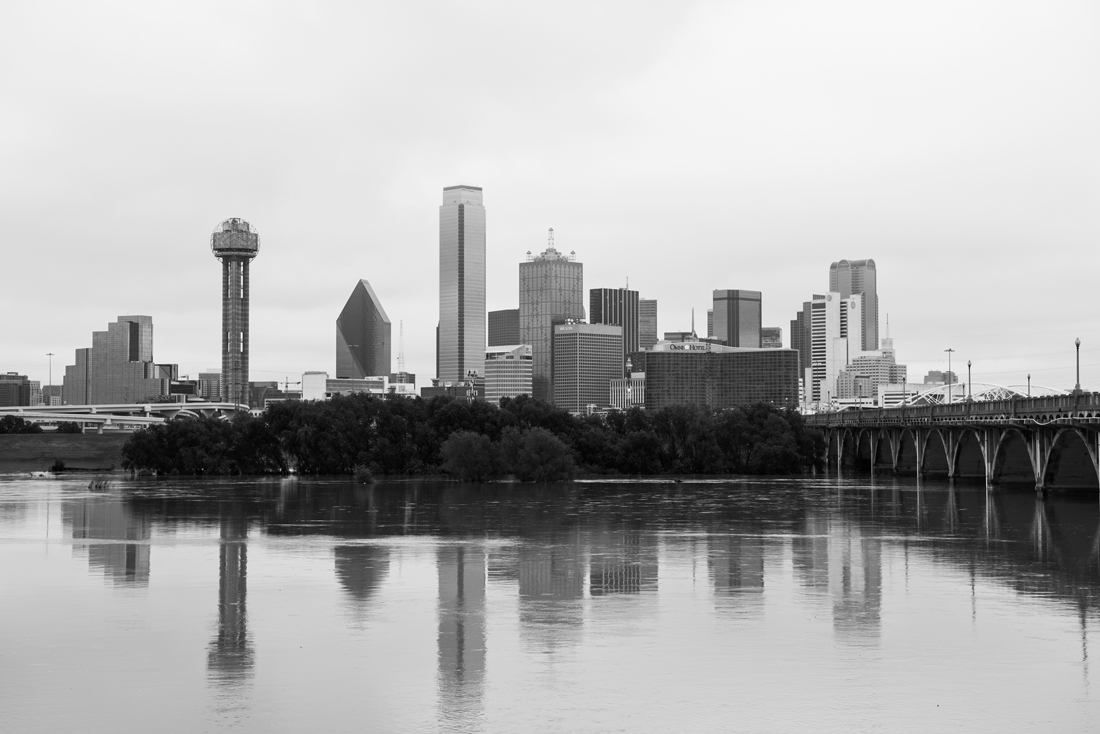 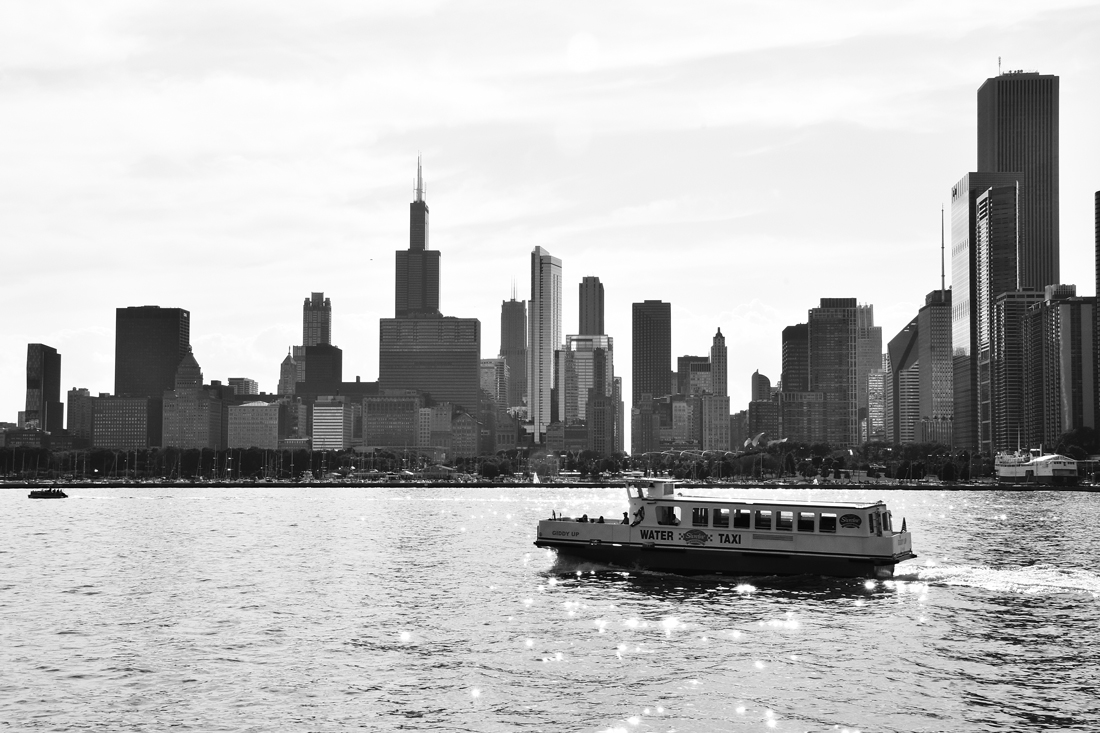 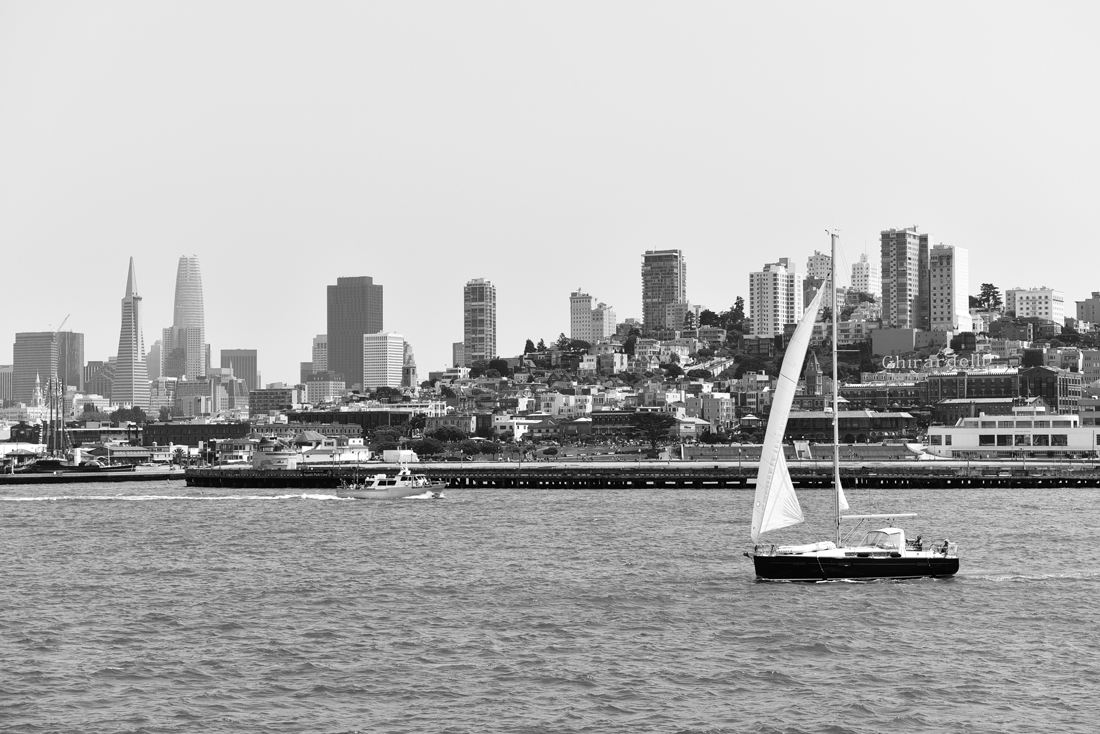 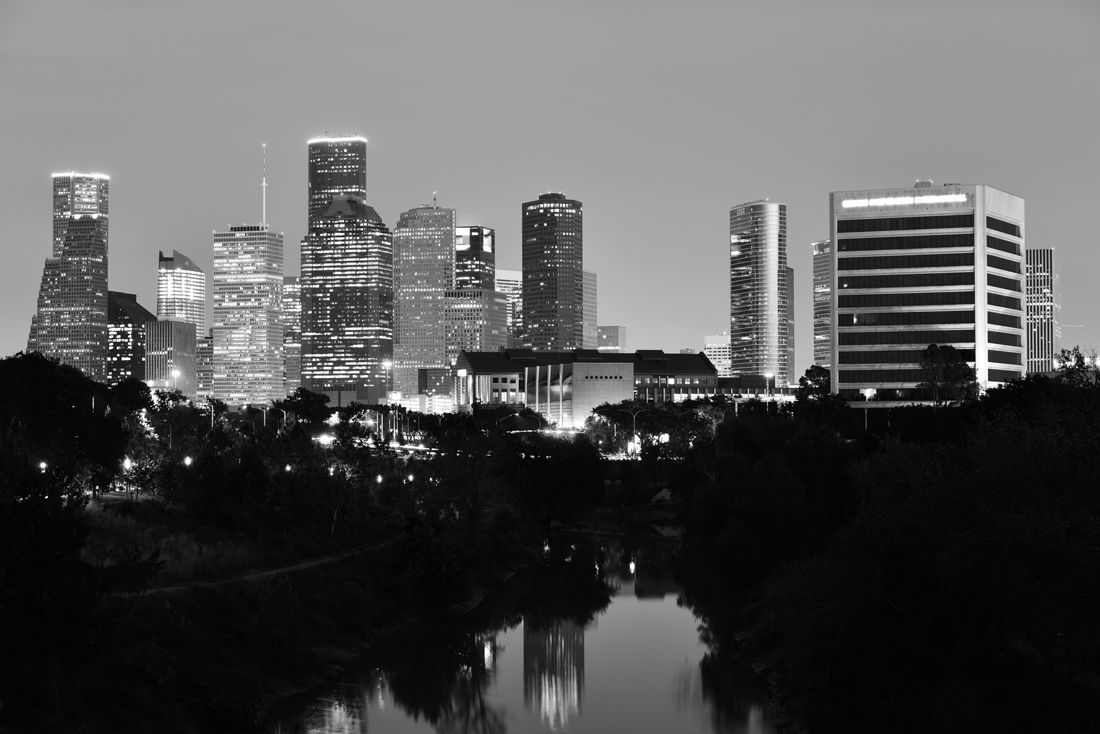 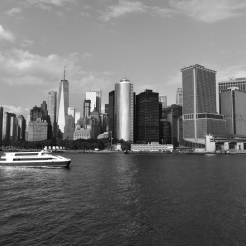 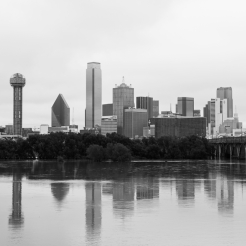 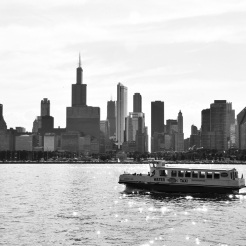 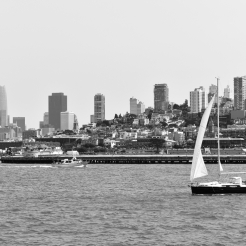 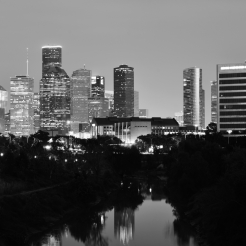 There photos were taken in five top cities’ downtowns in the U.S.A. including New York, Chicago, Houston, San Francisco, and Dallas. The high density of buildings among these cities are as if a forest.

Albert Chen is a Houston-based photographer and an award recipient of a number of international photography contests including IPA, SWPA, Px3, NDPA, MPA, IPOTY, FAPA, NDPA & TIFA. He loves photographing, tells stories through his work, and can’t live without it. Being a photographer wasn’t his original career plan, his photographing started from a hobby and then transformed it into a passion. And now, it becomes his daily life.
Share
Support this photographer - share this work on Facebook.
< BACK TO GALLERY