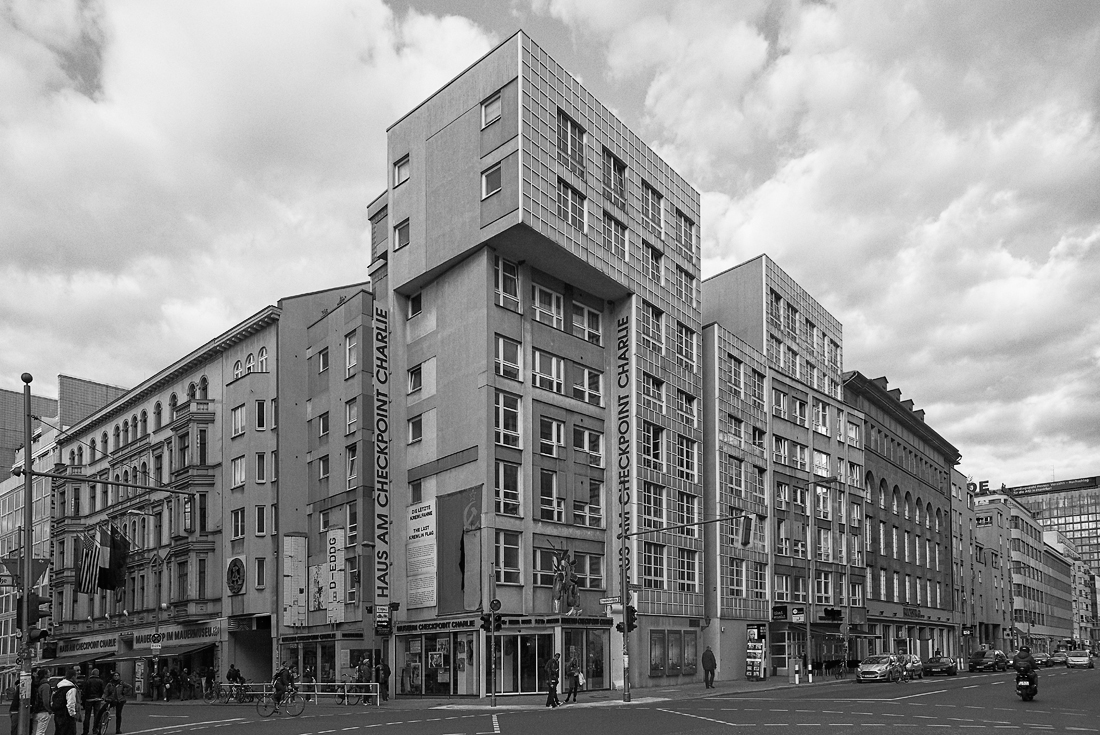 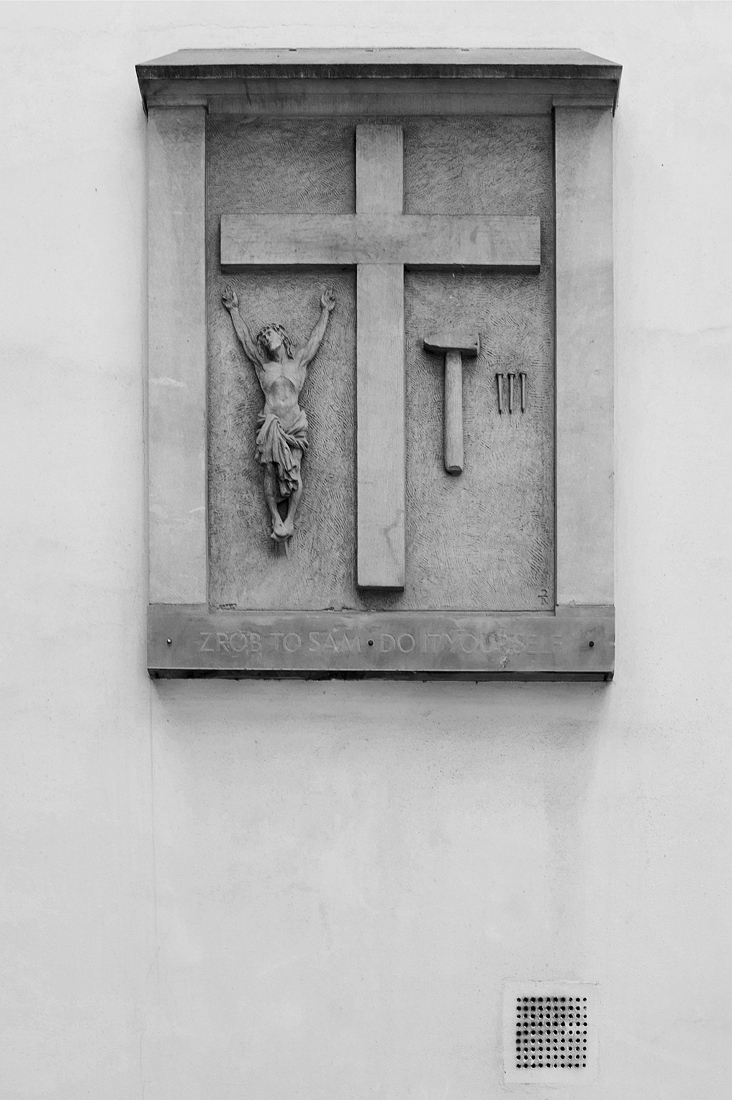 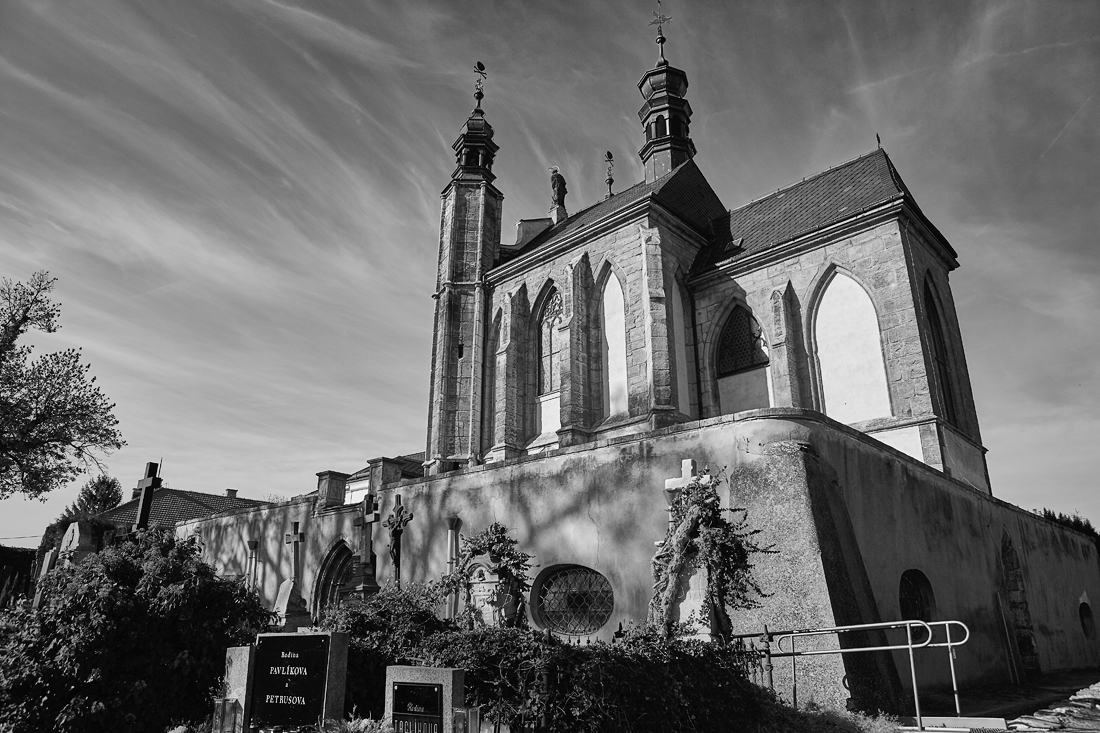 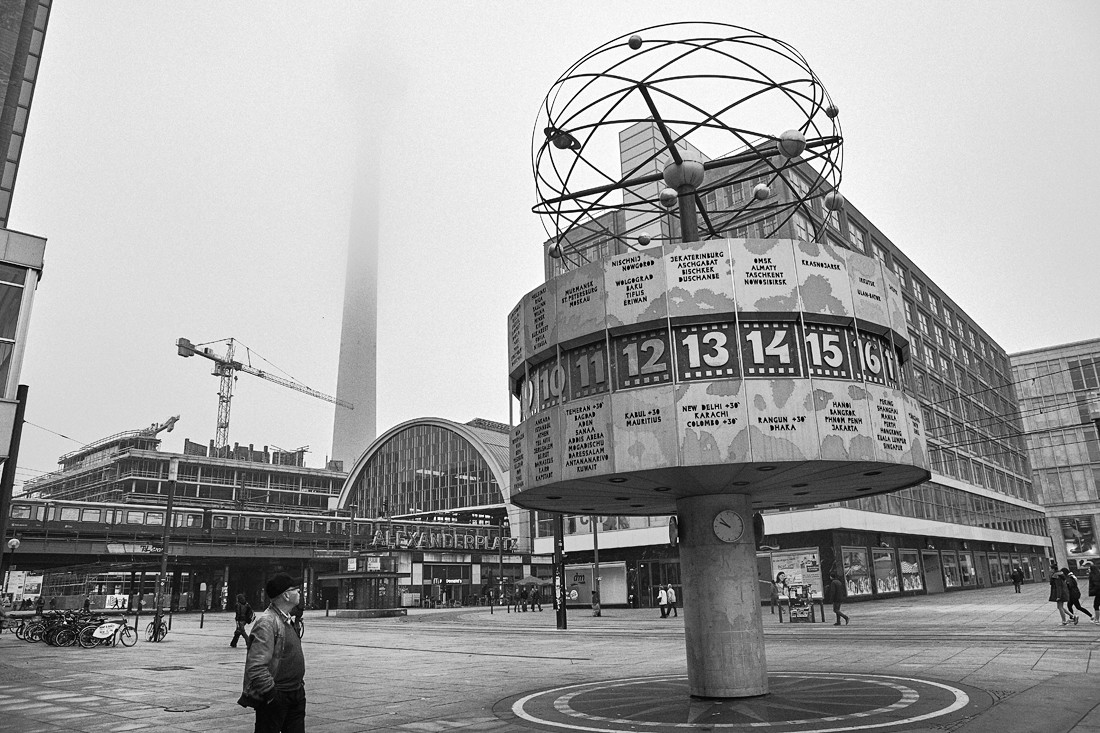 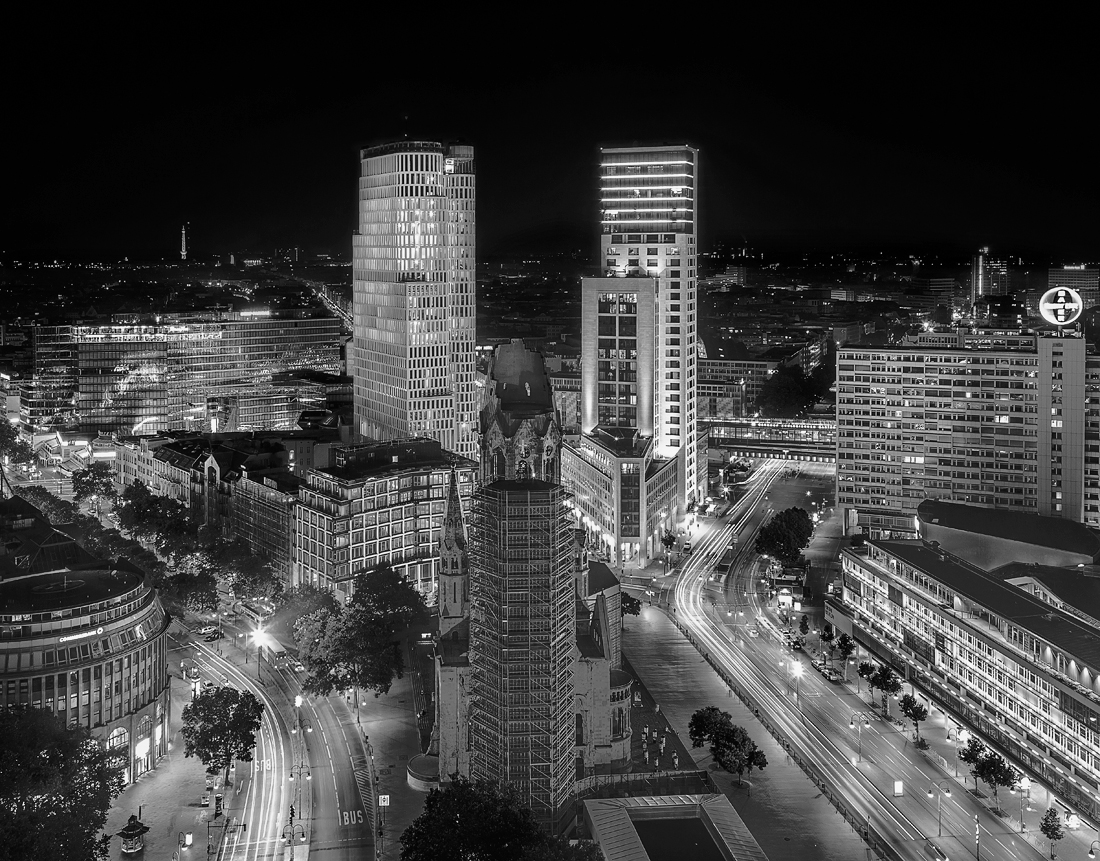 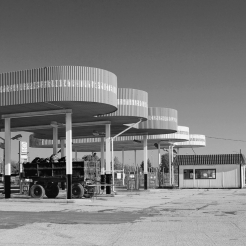 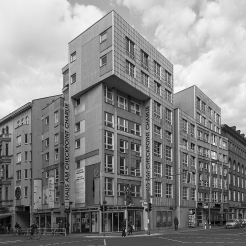 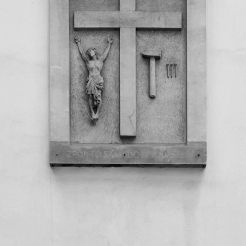 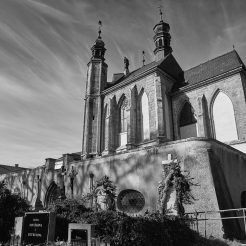 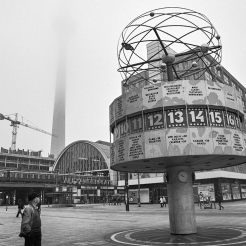 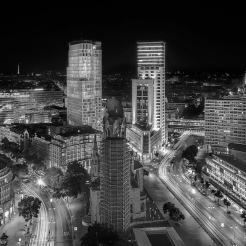 The end of World War I brought freedom to many nations of Central Europe, while for others it meant profound changes in their political and economic life. In the following decades war destruction, shifting borders and confrontation with the new post-war political reality made a profound impact on the development of culture and the shape of architecture in this part of Europe.

After the Great War, a new idea of humanity was born. One of the most interesting visions of the man of the future was conceived in Central Europe. In 1920, a Czech writer Karel Čapek published his drama R.U.R. (Rossumovi Univerzální Roboti), with robots, biological mutants, as protagonists who rebel against people and take control over the world.

The titular architecture of independence should be understood more broadly than individual buildings. Its goal was to mark its subjectivity in the landscape of regions and cities, to search for new models of national iconography, to create opportunities for social development, as well as create an idea of a new man.

This serie of pictures is a selection of architectural spots related to different aspects of central-eastern europeans' lives in the XXth century.

Iván Cáceres Sánchez (Madrid, June 1984). After studying Architecture at ETSAM for three years he moved to Valencia, where he obtained a Bachelor of Fine Arts degree in 2010 (Polytechnic University of Valencia). During this period he works as a departmental collaborator in the Audiovisual Communication, Documentation & Art History Department. He then studied two postgraduate courses at the Polytechnic University of Valencia: Master’s Degree in Artistic Production, specializing in “Contemporary Thought and Visual Culture” (2012), and the Master’s Degree in Photography, Art and Technique (2016). In 2013 moves to Berlin in order to work as an intern photographer in the company BGK Berliner Gesellschaft für Kulturmarketing. From 2013 to 2016 he works also as a graphic designer and photographer for Concergio GmbH, developing his own artistic projects in parallel. Eventually returns to Madrid in 2016 and starts teaching photography at TAI University of the Arts Madrid as Faculty Coordinator. Although his production expands to different artistic disciplines, photography and video art occupy the most important place.