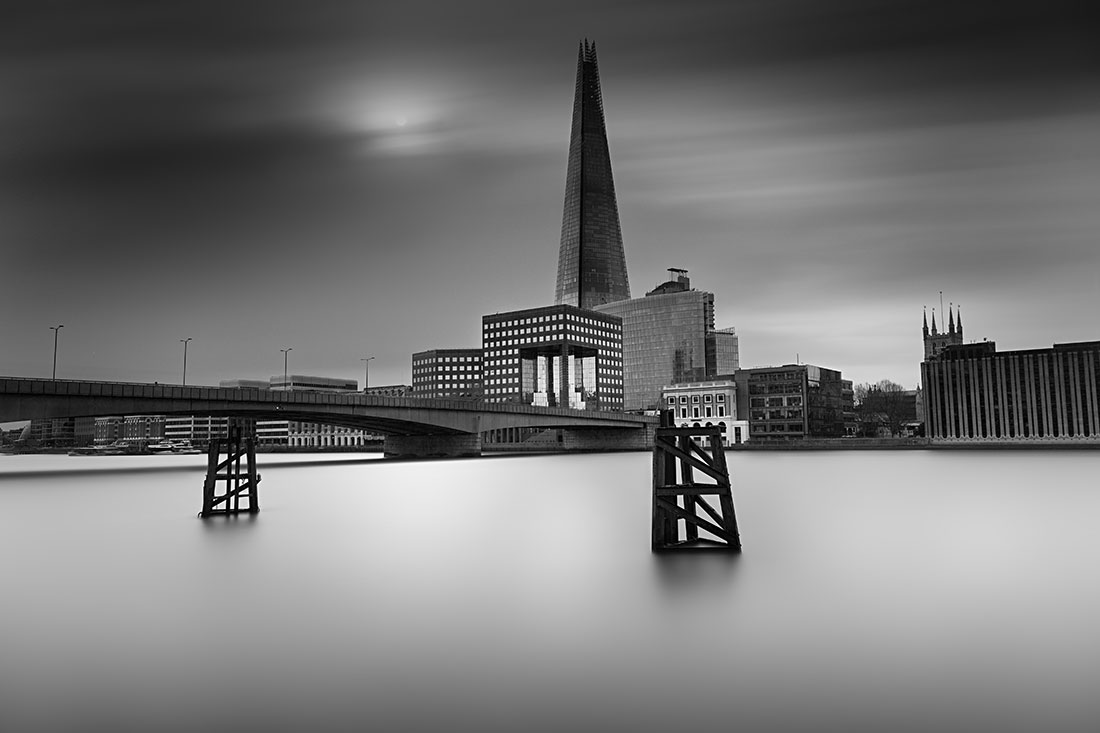 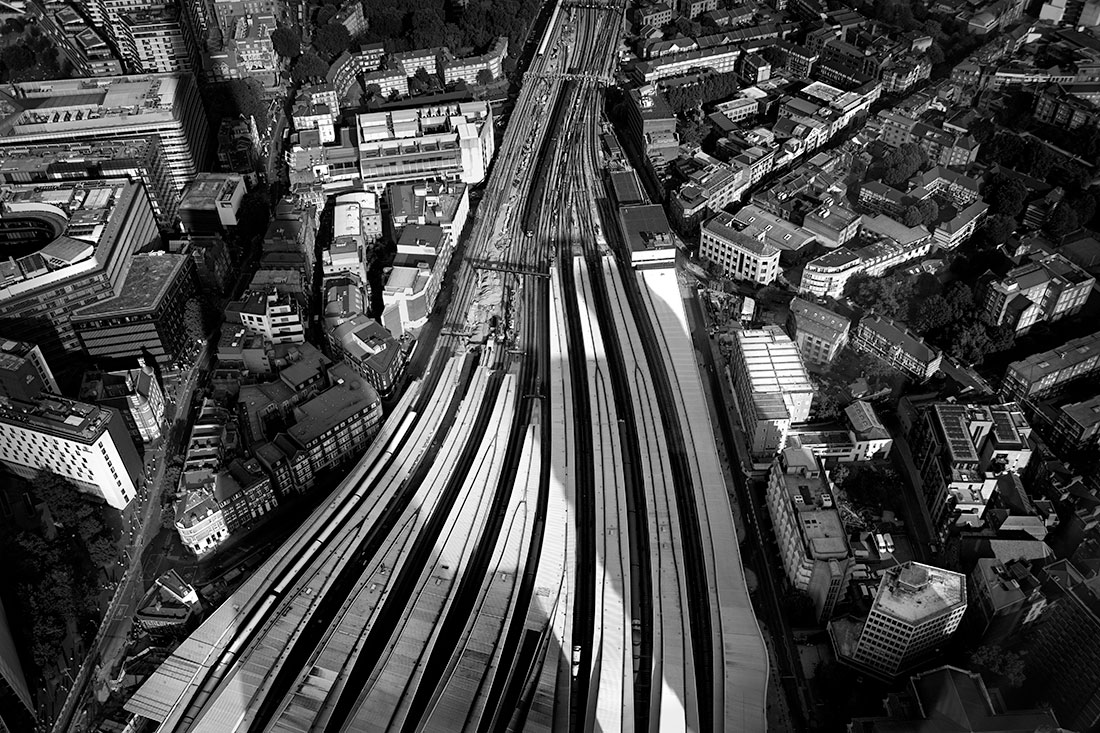 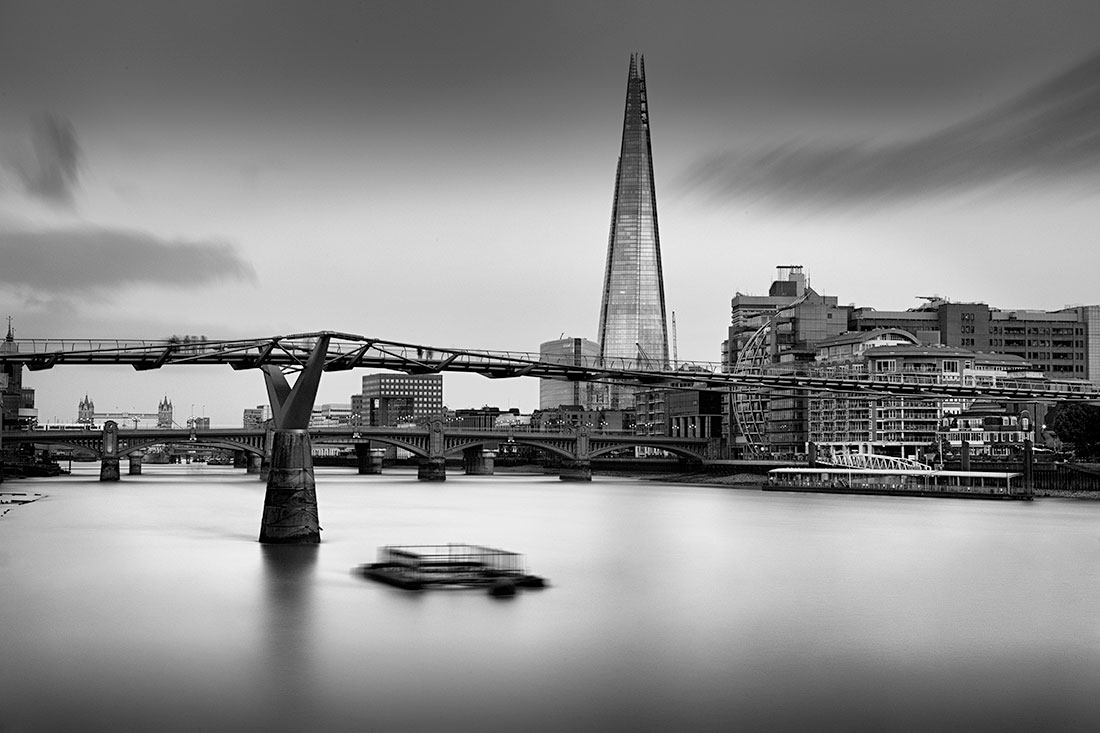 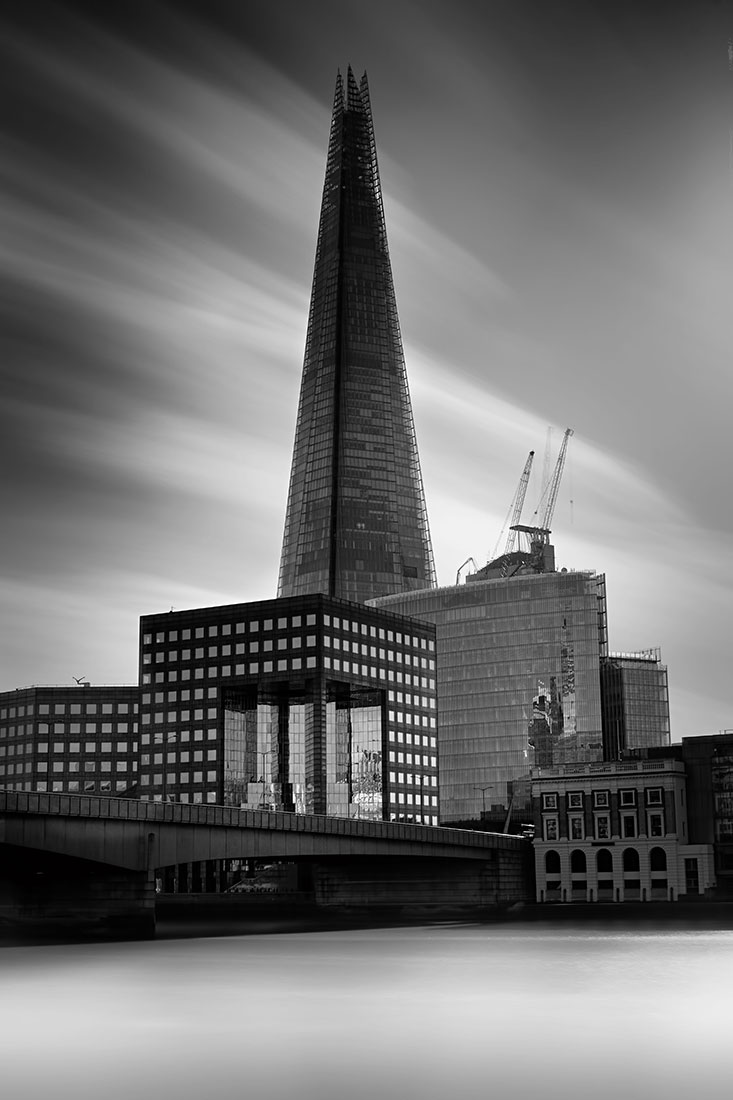 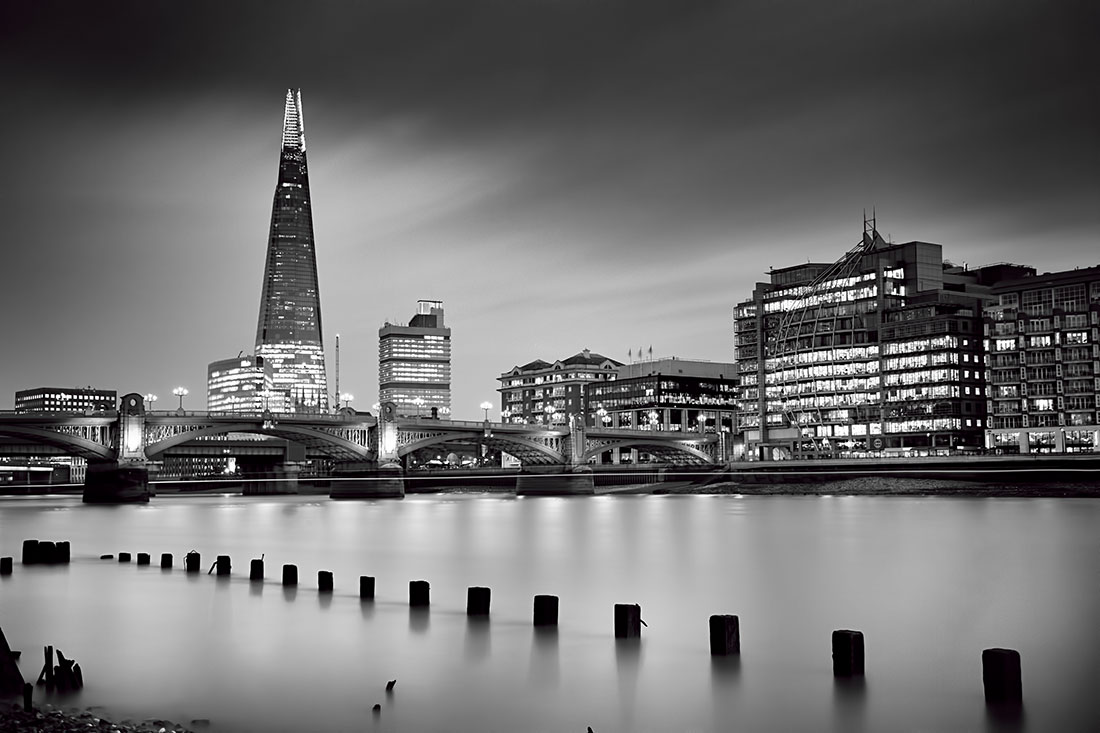 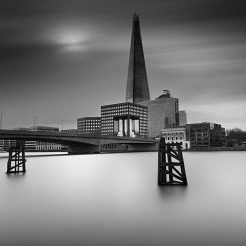 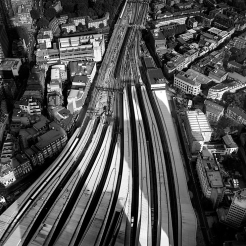 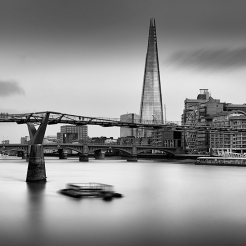 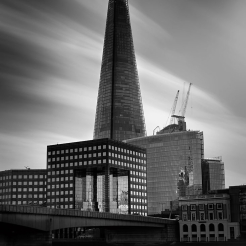 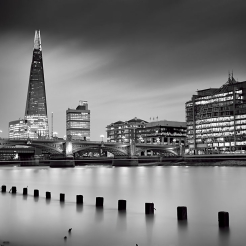 TITLE: Faces of a Shard.

The Shard, a fragment of glass with 96 floors, stands out in a sea of square blocks. The rest of London is dwarfed by this monologue of glass.
Standing next to London Bridge Station, one of London’s busiest train stations. Its shadow crosses over the railway lines at sunsets.
This glass tower is meant to show that London can defy any financial crisis. Built in the middle of the uncertainty of the global financial markets, in 2008 the Shard was secured for the £150 millions of Qatar’s investors.
The iconic tower has also redefined the London skyline and is already an international symbol. London has always had a long resistance to the vertical growth of buildings. This mixed-use “vertical city,” has set the timer for old England.
With over 300 languages spoken in London, the city already has its Tower of Babel.

My first contact with photography was during classes "MACRO & MICRO
PHOTOGRAPHY" at the Anatomical, Pathology and Cytology Lab in Cordoba (Spain). Ever since photography has served me a vital purpose, as a tool for self-expression and understanding the true essence of things.

In 2014 I was lucky to have the chance to travel for a long period of time alone with my camera, falling in love with the people and landscapes of other worlds and trying to capture their essence in a frame.

During these years settled in London I have been mastering Architectural and Cityscape Long exposure and Black&White fine art photography.

Away from photography, I am an explorer at heart who loves to travel, learn and submerge in different cultures. So far my curiosity about the world has taken me to India, Nepal, Thailand, Malaysia, Indonesia and China.

In the last year, Zero-Waste and Veganism have become important aspects in my life and where I would like to focus future photographic projects.
Share
Support this photographer - share this work on Facebook.
< BACK TO GALLERY

prev
next
Close
1/8
RAQUEL RIVAS - Faces of a Shard.