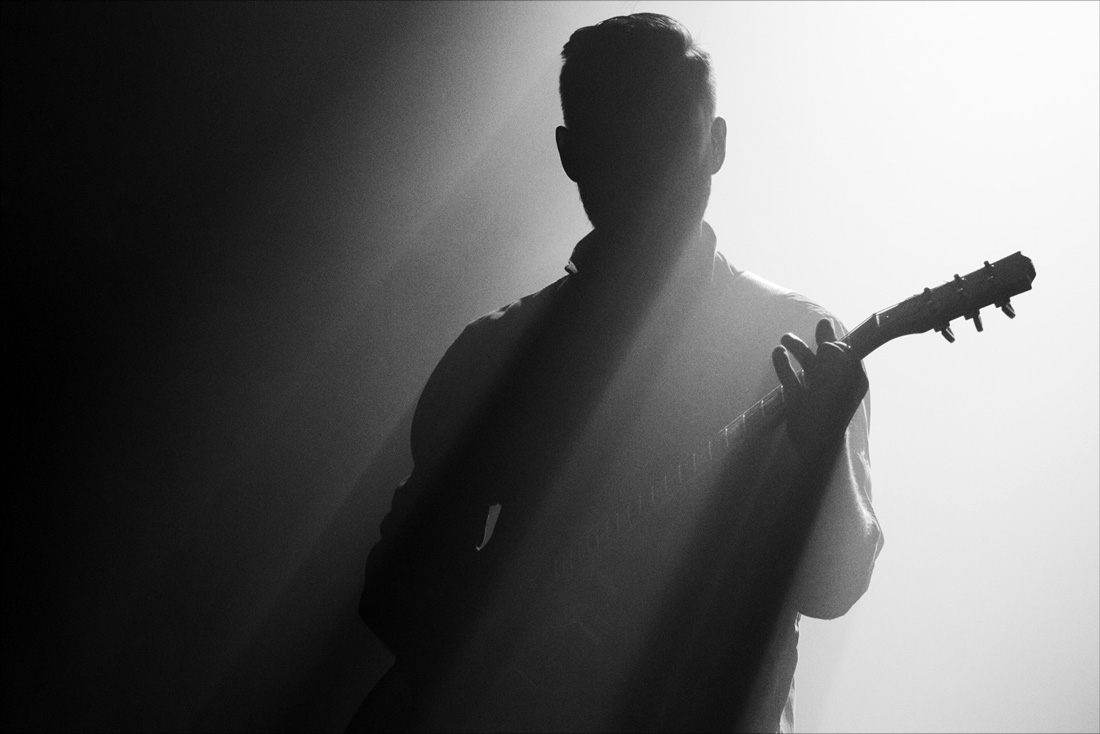 Guitarist (Piotr „Rubens” Rubik) during the concert of the LemON band. Concert was held as part of the "Juwenalia Krakowskie 2016". "Juwenalia" is an annual higher education students' holiday in Poland.

Grzegorz Wójcik born in 1979 is a freelance Polish photographer. Recently devoted to long-term photojournalism projects which focus on human relations. His photographic works have been published in the local press and on national TV as well.
Grzegorz Wójcik is also an award-winning photographer holding medals of Prix De La Photographie Paris and Moscow International Foto Awards. He also received honorable mentions among others at International Photography Awards, Monochrome Awards, and Px3.
He is a member of the International Sports Press Association (AIPS) and the Polish Sports Writers Association. In 2017 he received the EFIAP title and became a member of one of the oldest Polish photographic societies - Tarnowskie Towarzystwo Fotograficzne (Tarnów Photographic Society).
Share
Support this photographer - share this work on Facebook.
< BACK TO GALLERY