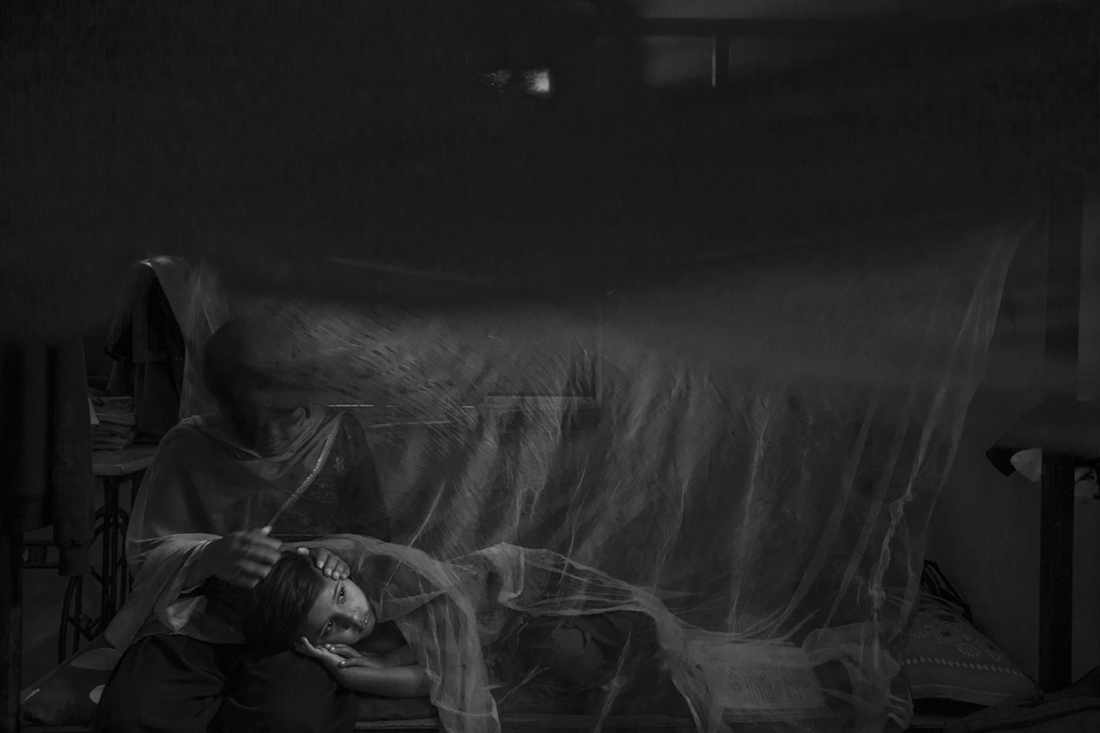 Ashika was repeatedly abused by her father in 3 months before she was sent to the Safe House.Her parents lived separately , Ashika and her two younger sisters lived with her father. Ashika's unusual behavior in school was noticed by her teachers and they reported the case in a police station.

Nobody taking care of her after her father was put into jail and her mother was not physically well, she was sent to Antardristi Safe House at February 26, 2016. That was the first day she stayed at Antardristi safe house, she was in a panic about the strange environment, and an older victim of child sexual abuse living in the safe house was comforting her.

Nepal Antardristi, located 130km east of Kathmandu, is a a non-governmental organization that cares for children of sexual abuse and relocates them from unstable and harmful environments to a safe house. The youngest survivor the organization has cared for is just two years old.

Wei Tan is a freelance photojournalist who is currently working in Southern Asia but is based in both the United States and China. He undertakes long-term projects concerning social and environmental issues, as well as short-term assignments for magazines, newspapers, and companies. During his time living in China, Tan works in the field of advertising and portrait photography. Since 2011, while working in Southern Asia, he has focused on social issues.
Share
Support this photographer - share this work on Facebook.
< BACK TO GALLERY