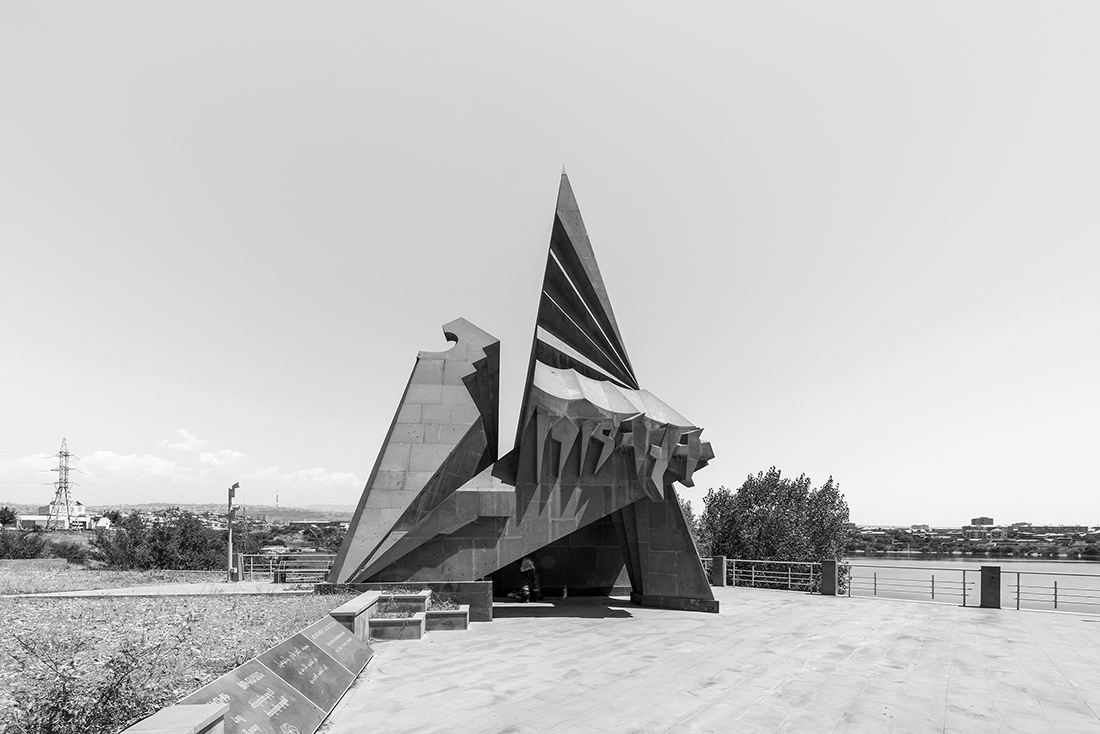 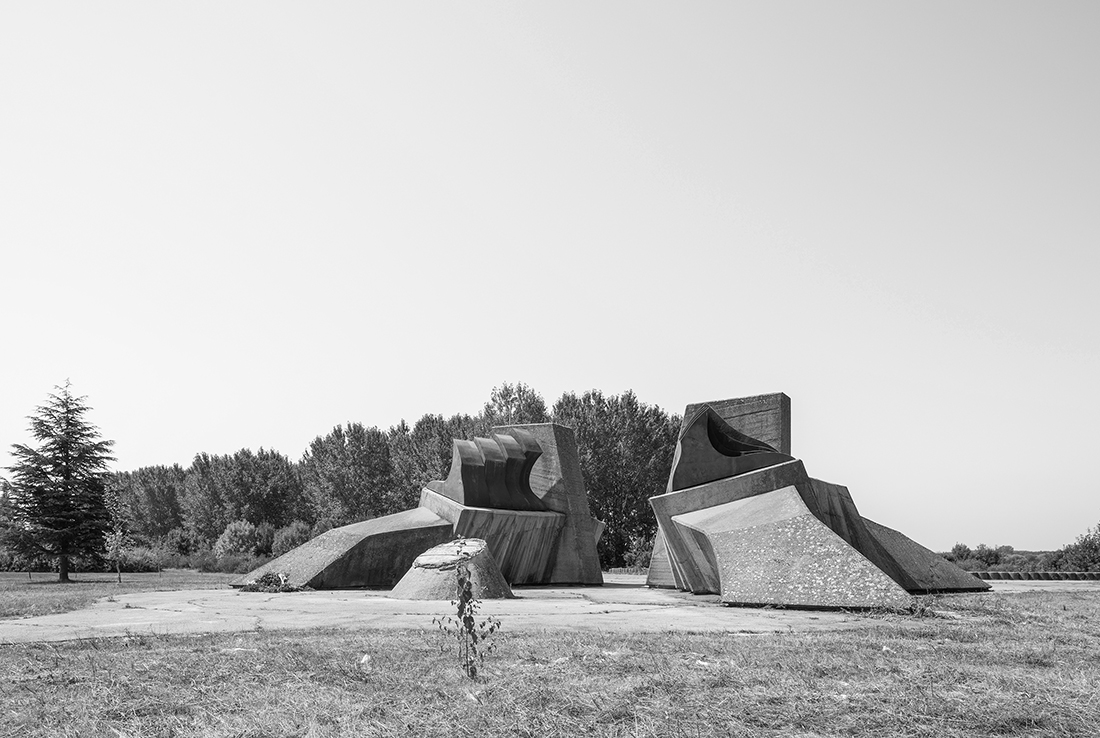 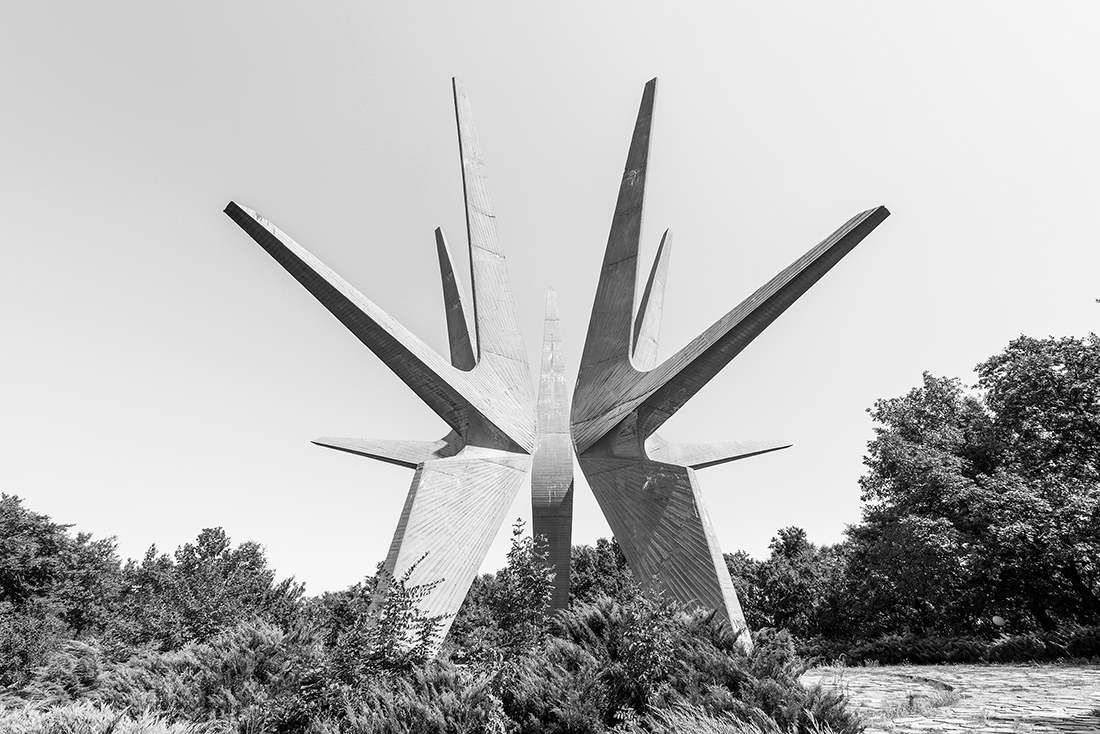 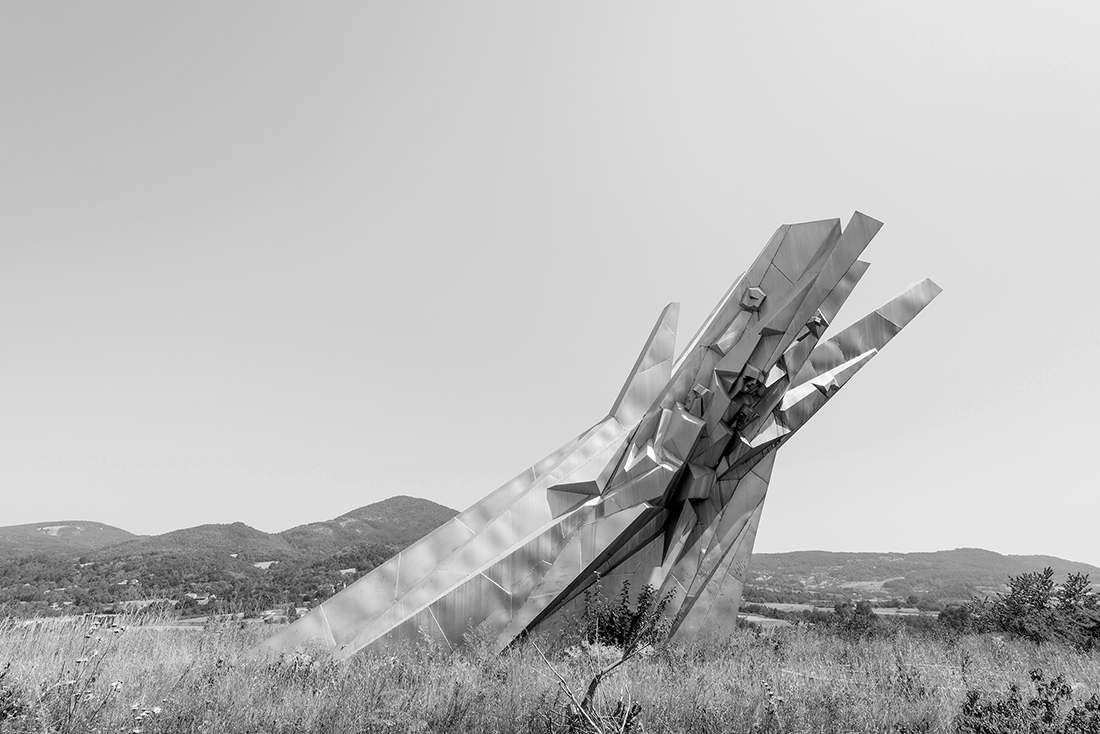 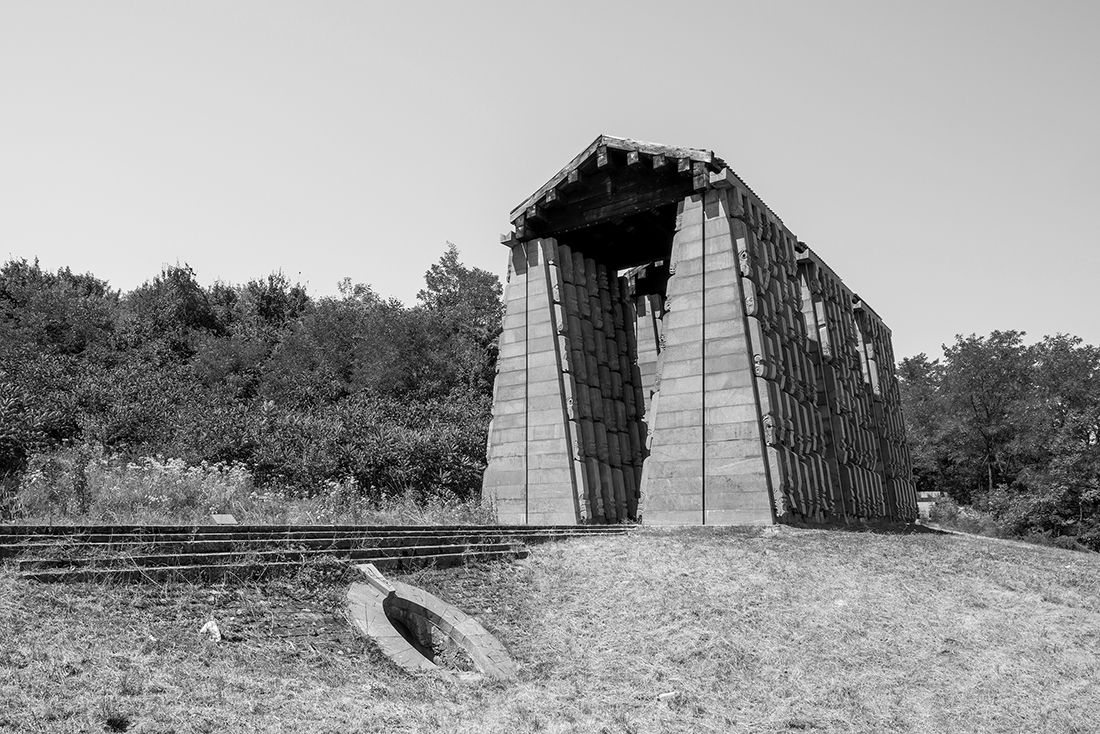 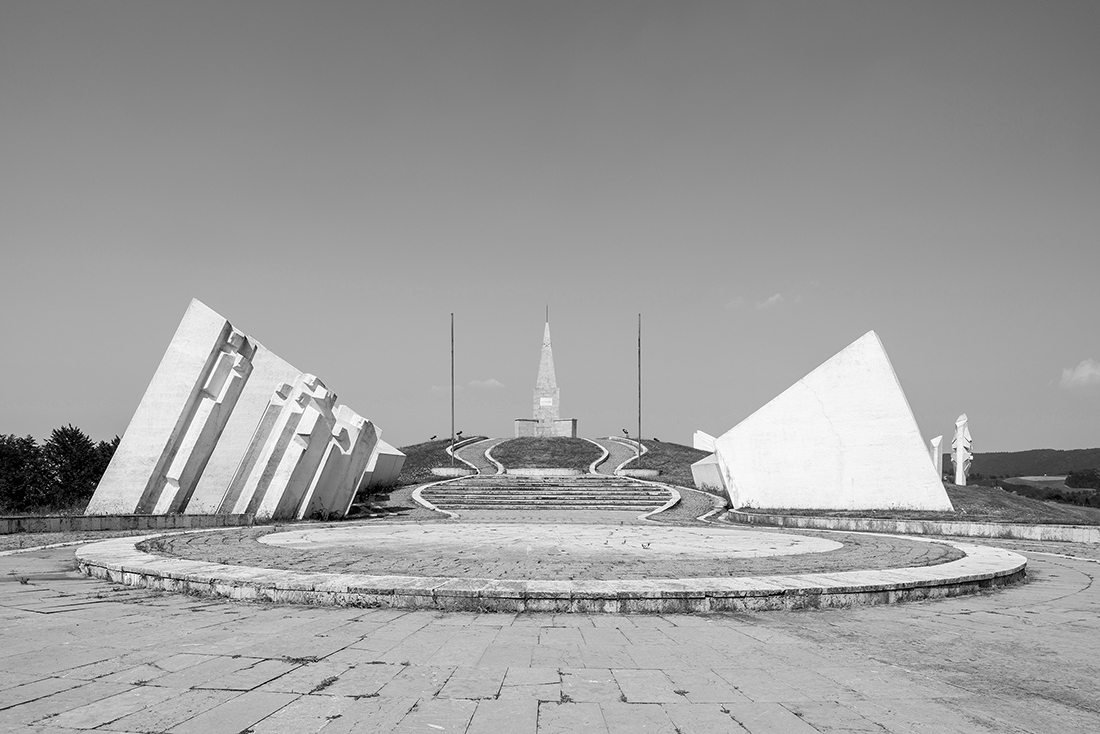 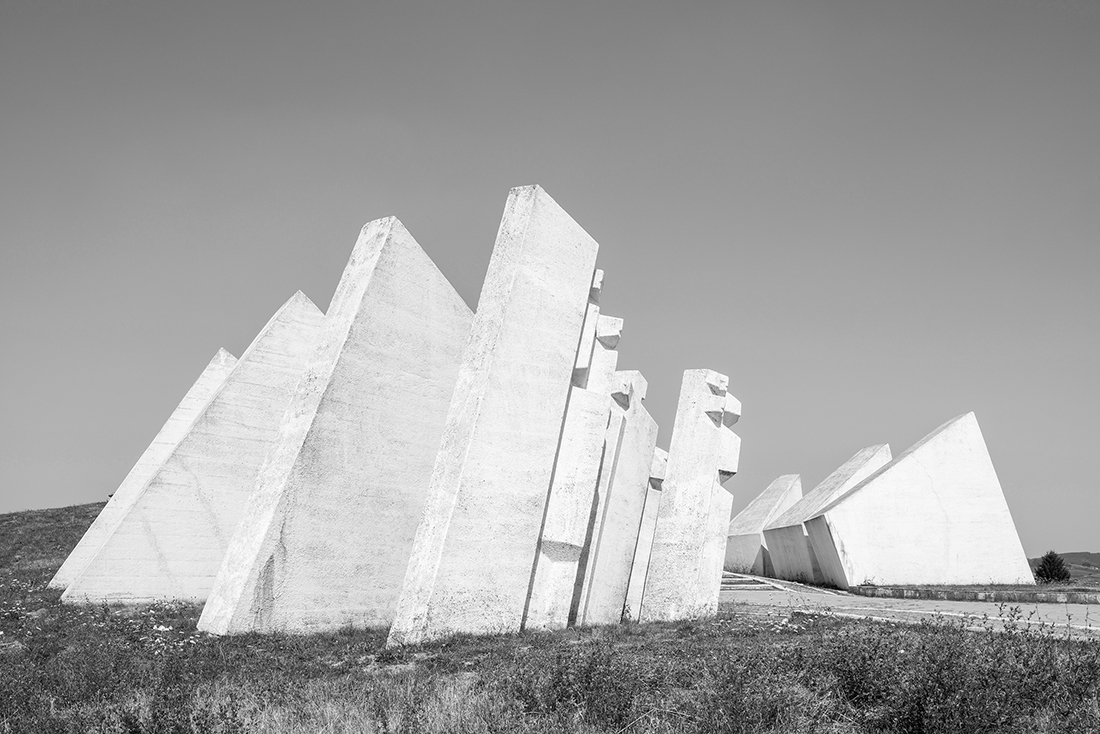 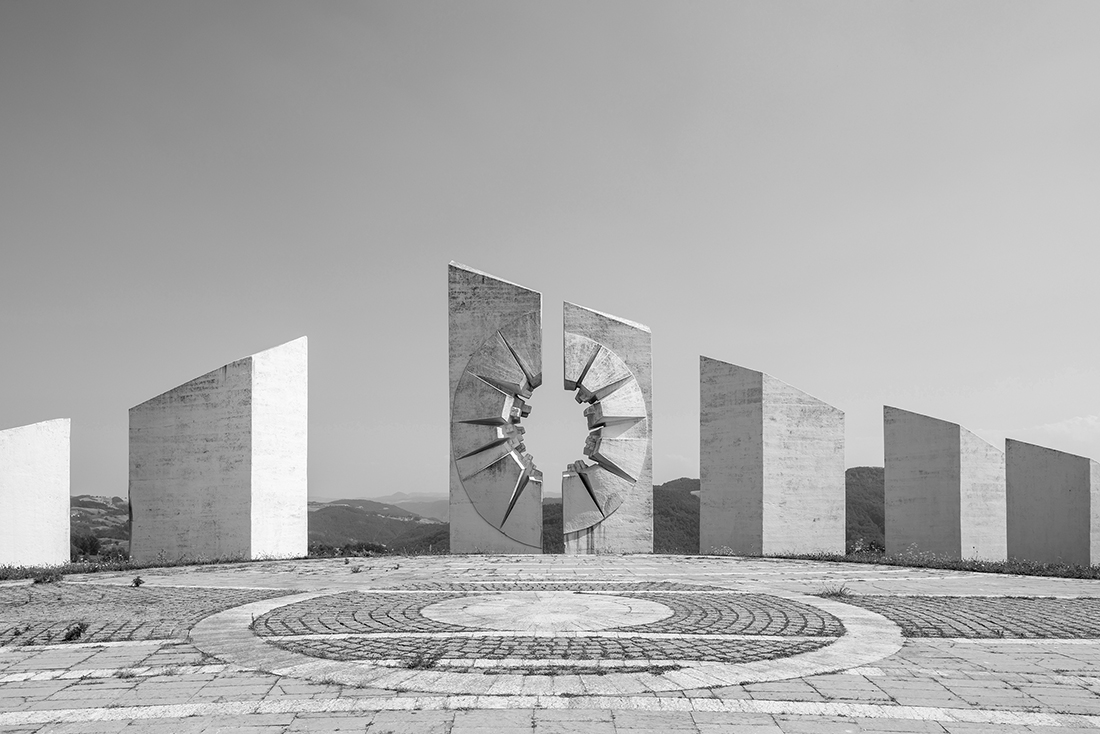 In the 1960s, deep in the hinterlands of the former Soviet union and the former Yugoslavia, a large number of bizarre monuments appeared. These monuments show the resonant beauty of architecture and space, nature and history. Compared with the history itself, but human surroundings, in order to prove their existence, humans built up a huge monument, the language and the emotion of abstract symbols, condenses into granite and cement send to honor the past pain, memorial once the battle. These government-led monuments have attracted tens of millions of visitors. However, the former glory has long been forgotten, these scattered monuments, unable to escape the time of the wash, or collapse, or abandoned in the diachrine corner, in the wilderness to wait. At the end of 2016, we began to prepare for this monument. Over six months of planning, in the summer of 2017, we captured these monuments in the wilderness. This is because we feel that these monuments should not be forgotten.