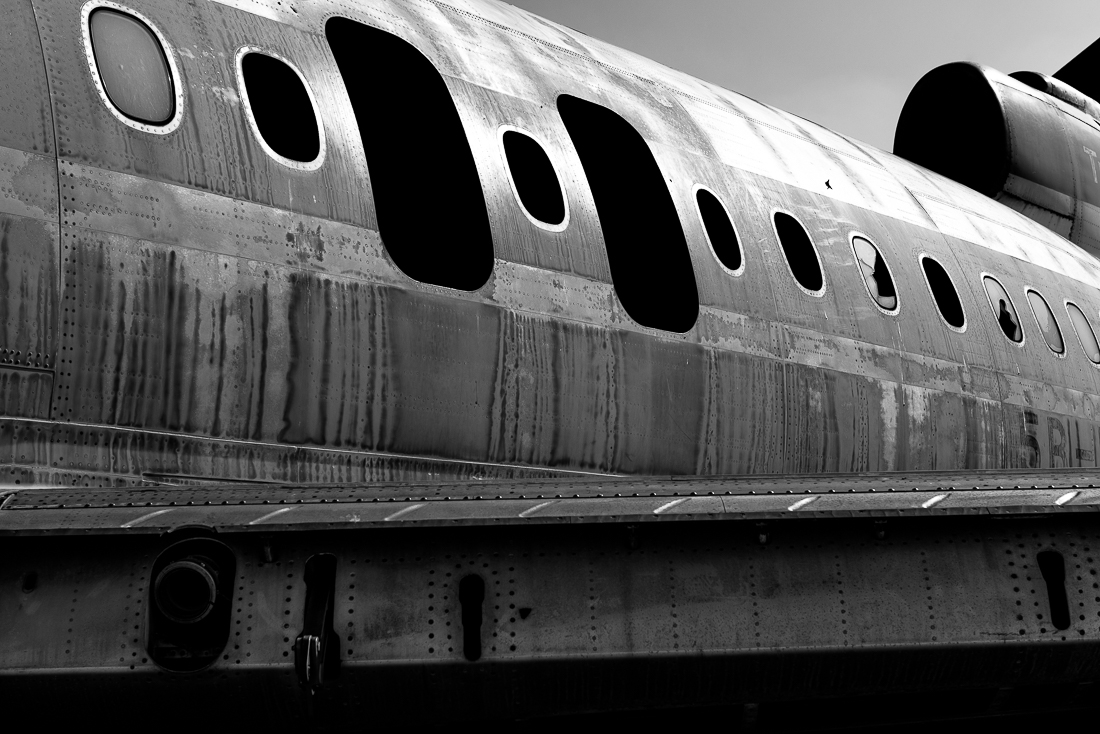 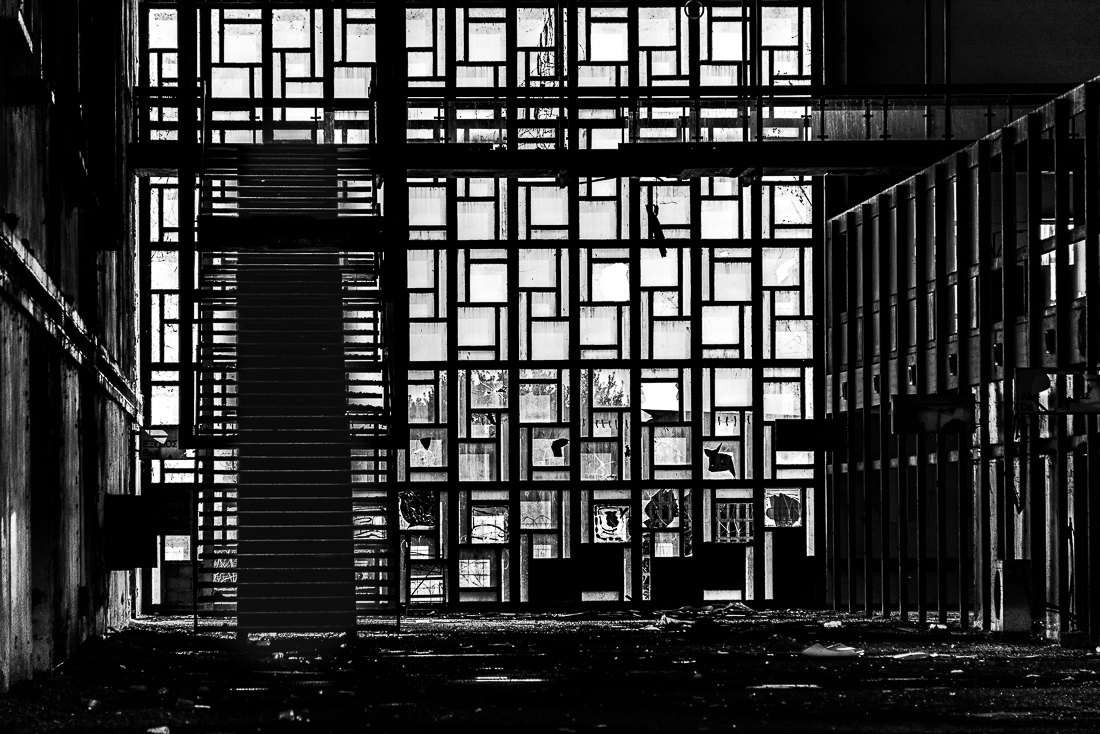 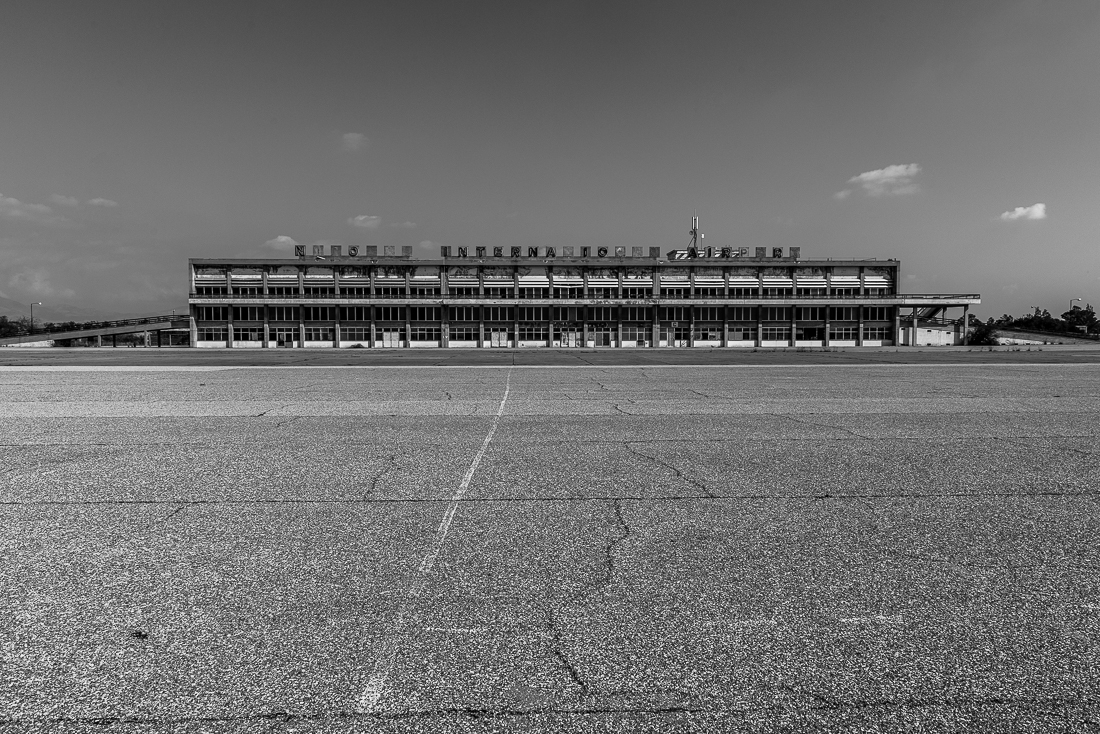 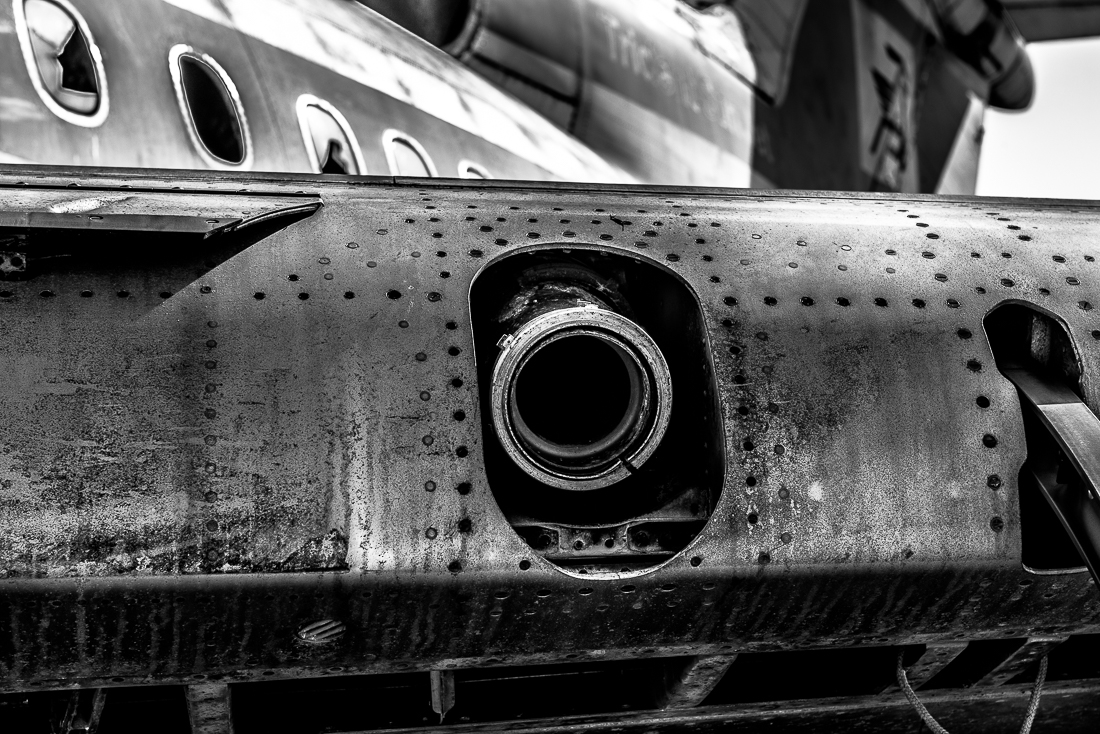 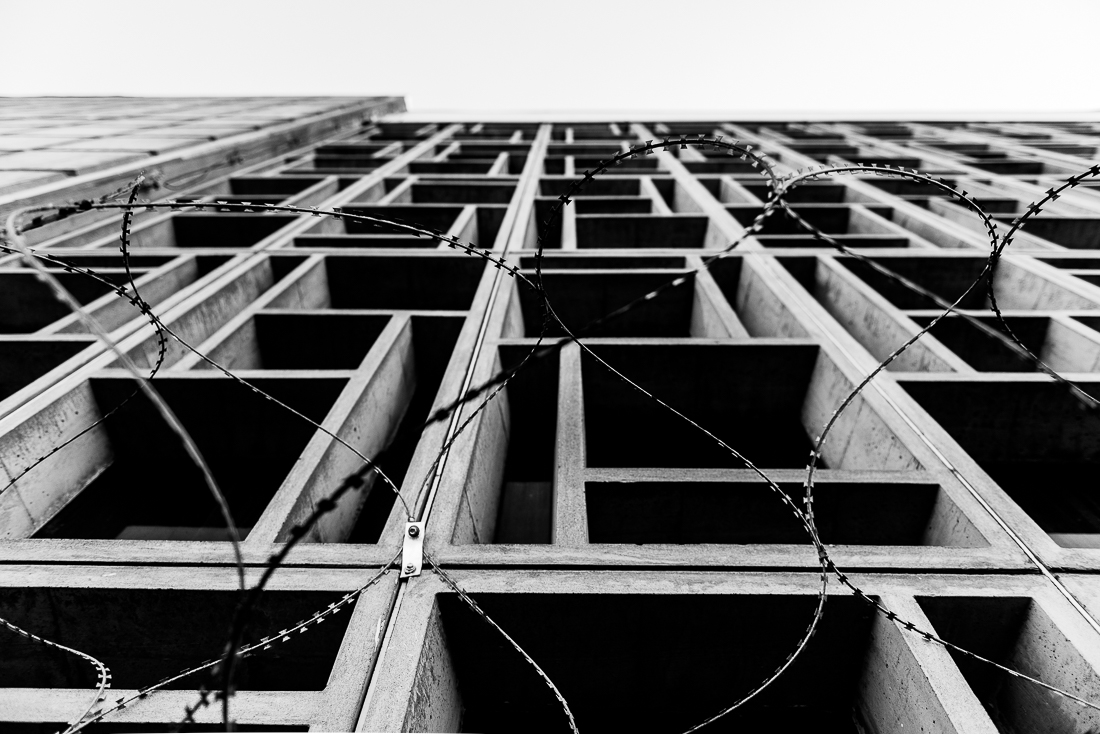 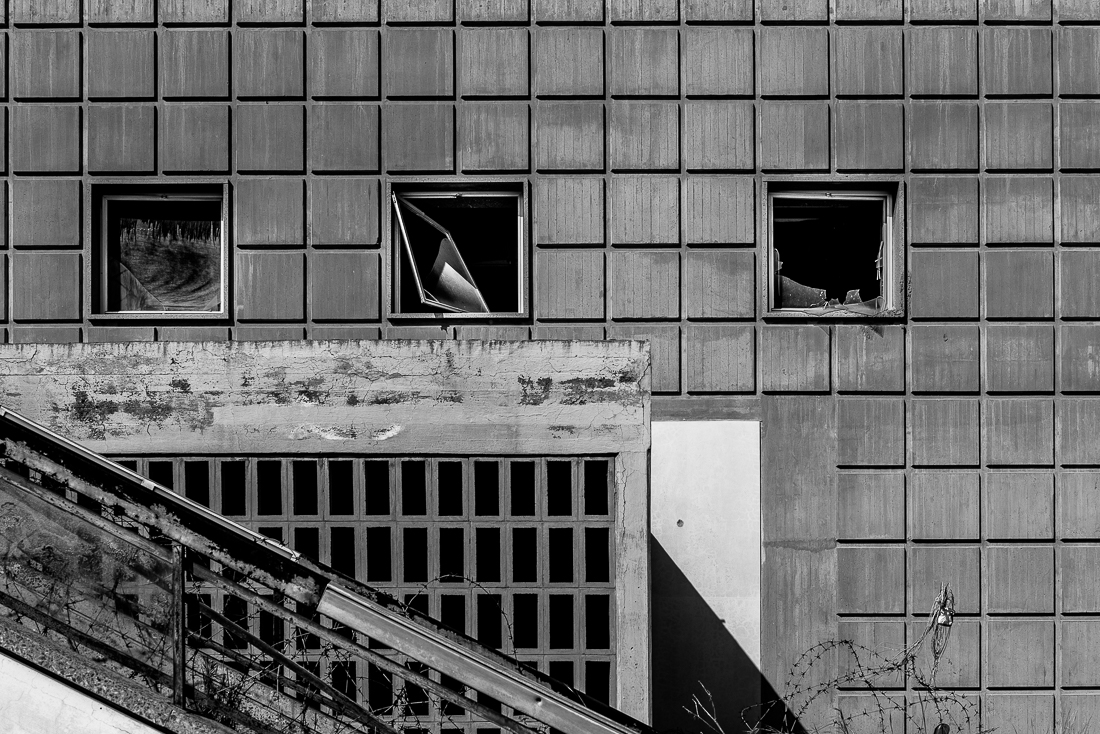 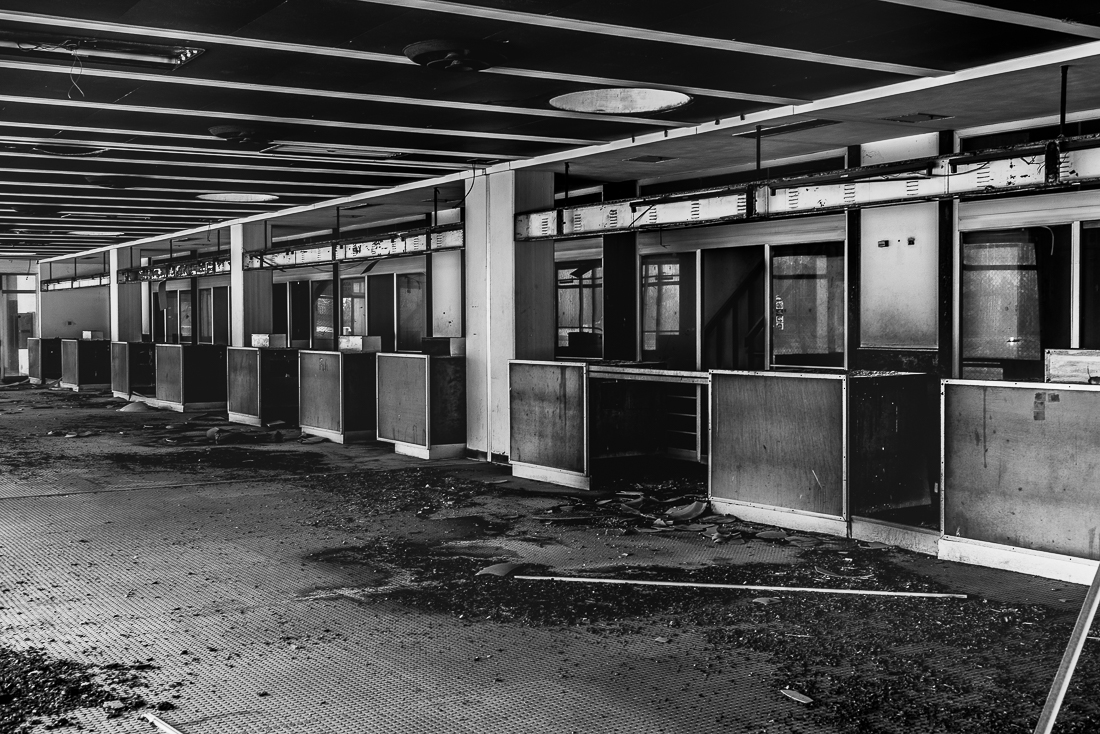 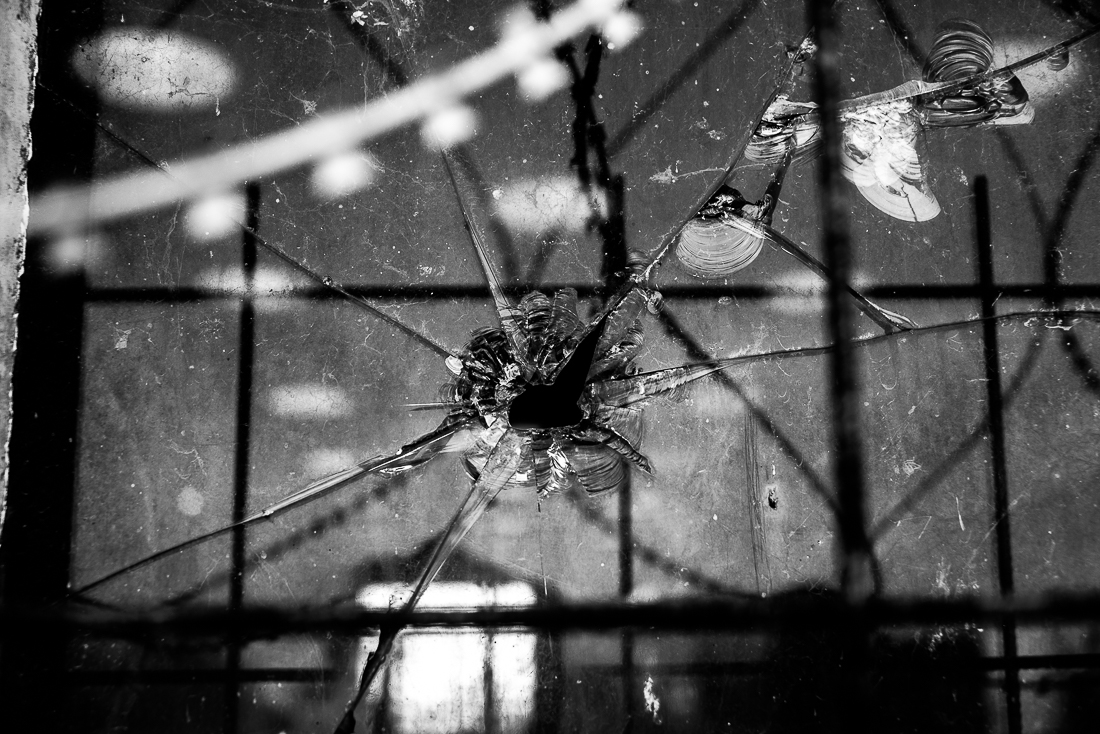 This work is part of my wider engagement focused on abandoned places and the connection between space and historical memory.
"Nicosia International Airport" is such a place.
A painful symbol of division and a part of the island's turbulent history, the airport was the site of long and bloody battles. It ceased to operate after the Turkish invasion of Cyprus in 1974. These days it's not accessible to the public, as it is located in the United Nations-patrolled "buffer zone" and is used by the world body as the headquarters of its peacekeeping force on the island.
Memory is linked to places, while history to events, and Pierre Nora talks about the interaction that leads to their mutual definition.
On the other hand, Robert Ginsberg talks about ruins and their aesthetics, explaining that their beauty is not only in themselves but also in what is hiding inside of them.
Through this work, I tried to transport viewers to the past and enable them to understand the historical context of the place and its symbolism, as the perpetuation of the dividing status quo will leave it vulnerable to the disastrous passage of time and a permanent of the division of the island.

Dimitris Sideridis is a photographer/visual artist whose award-winning work has appeared in some of the world’s biggest digital publications, among others. Born in Istanbul, he is currently based between Athens and Doha and produces content on a wide range of social and anthropological issues. He is a contributor with CNN and Al Jazeera providing images and copy for travel features reported from Qatar, Greece, Cyprus and elsewhere and also covering diverse topics related to the refugee crisis, politics and culture.He holds a MA in Photography and Visual Language from the Middlesex University of London.

2019
- Honorable Mention for "Arab night at the Souq" from:
International Photo Awards