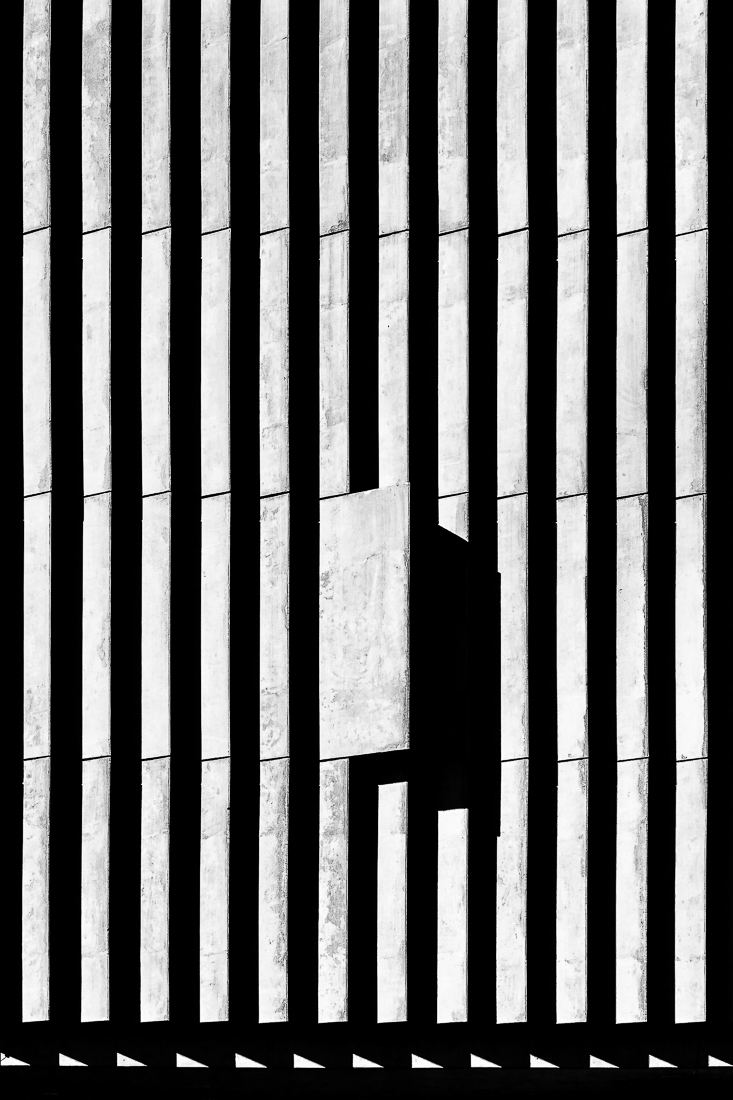 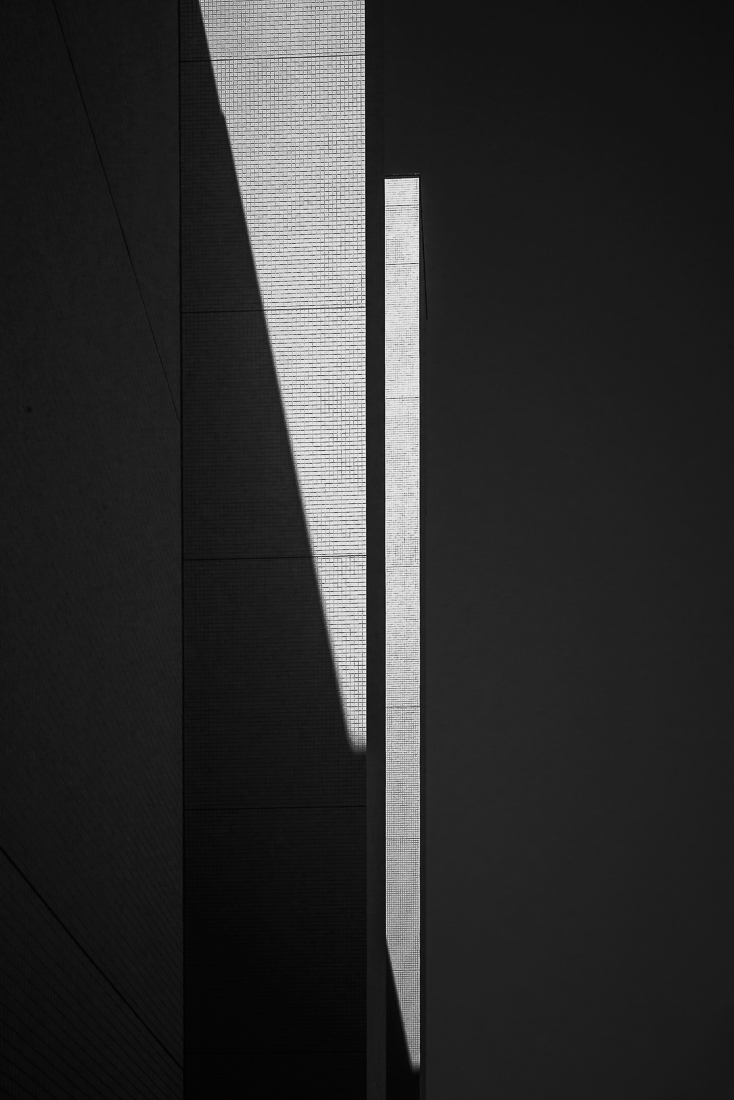 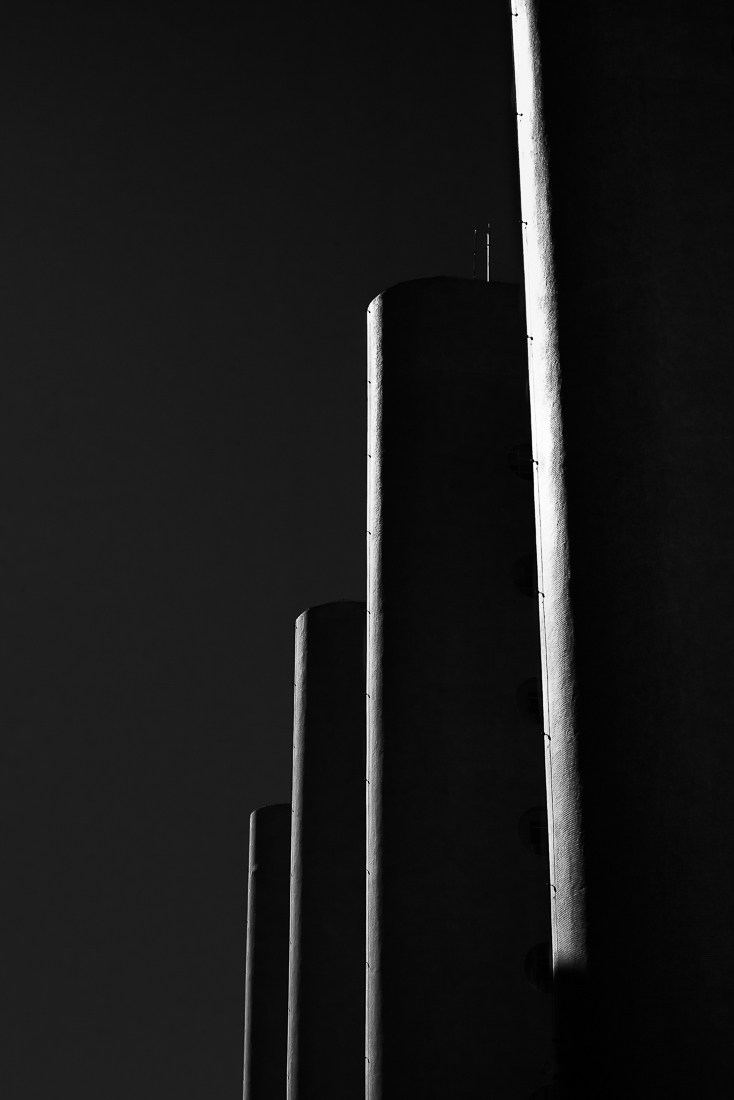 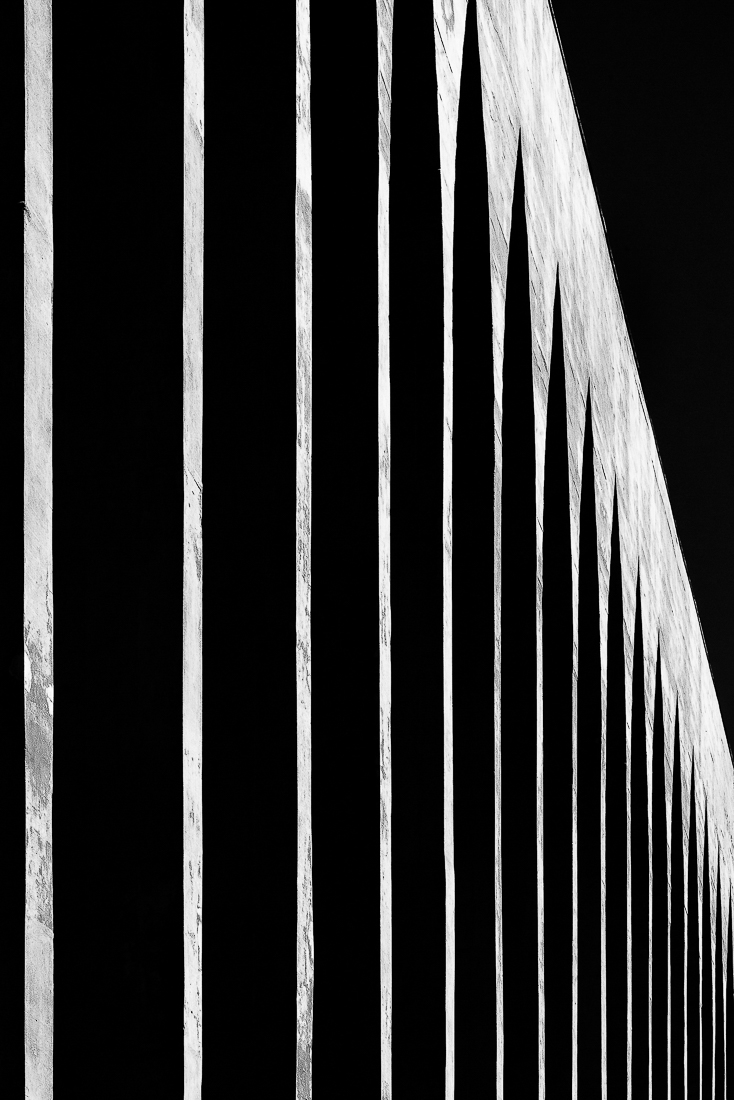 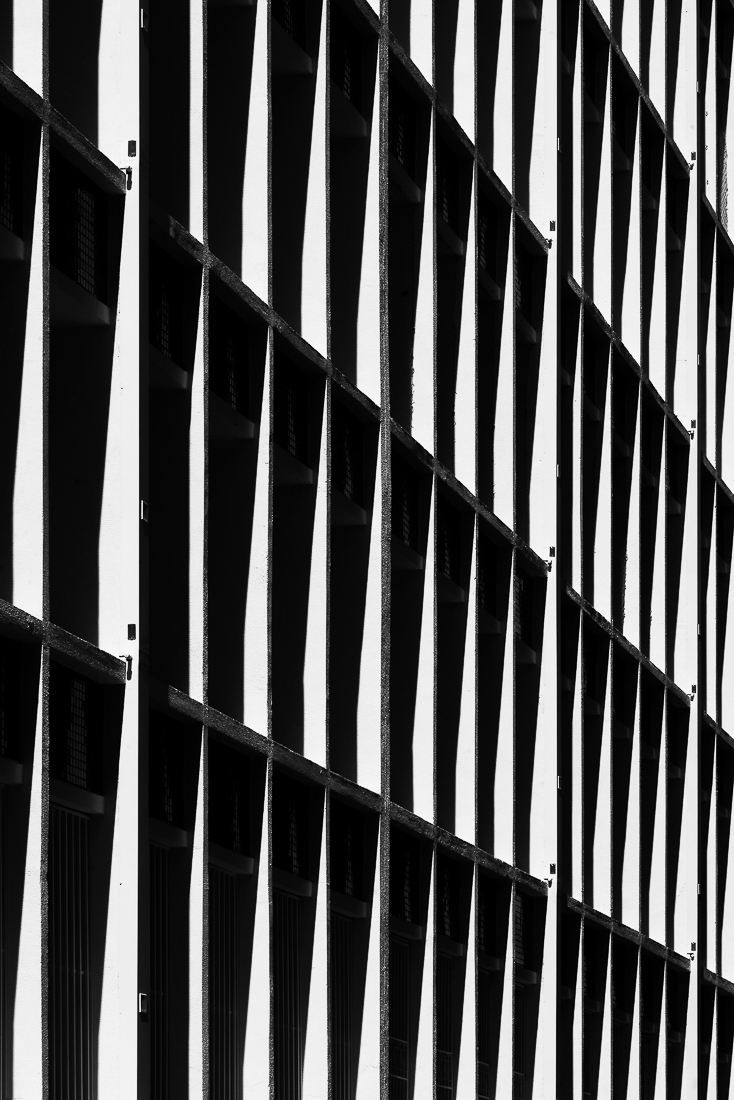 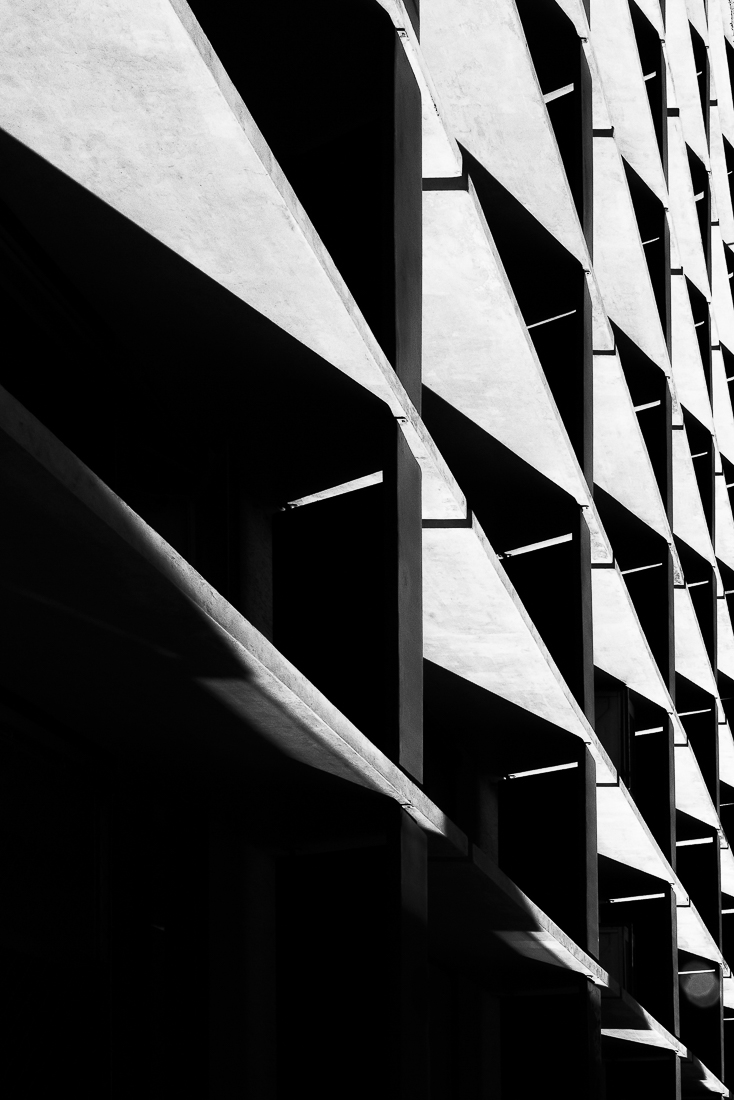 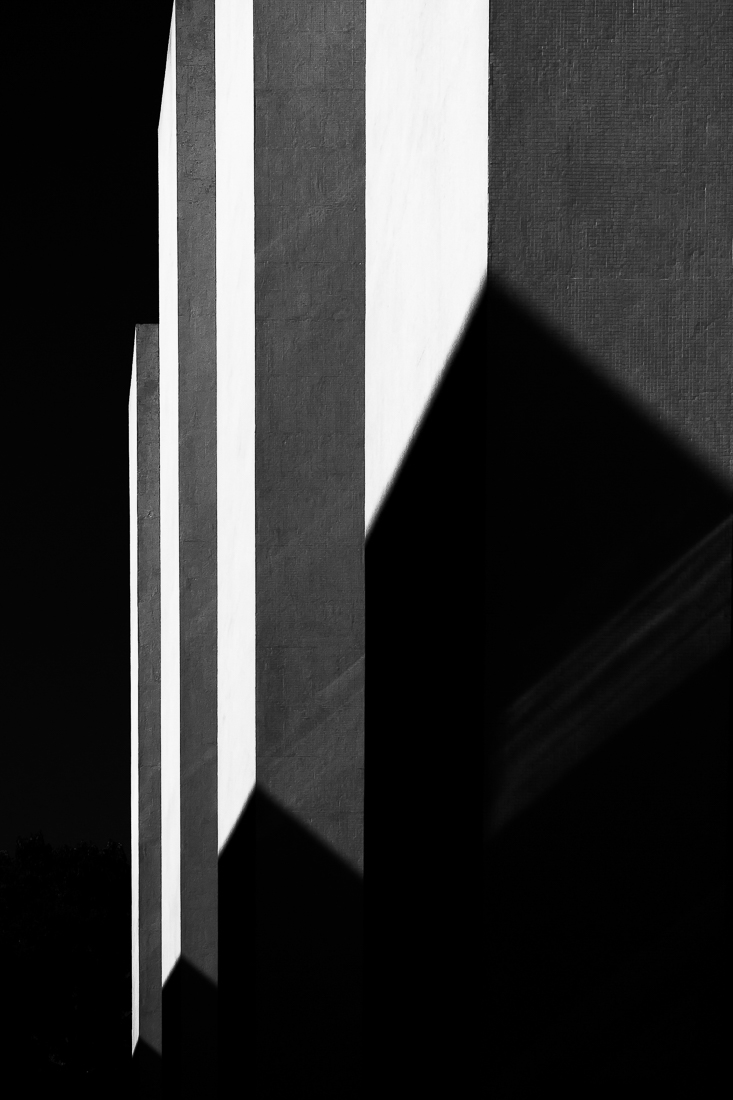 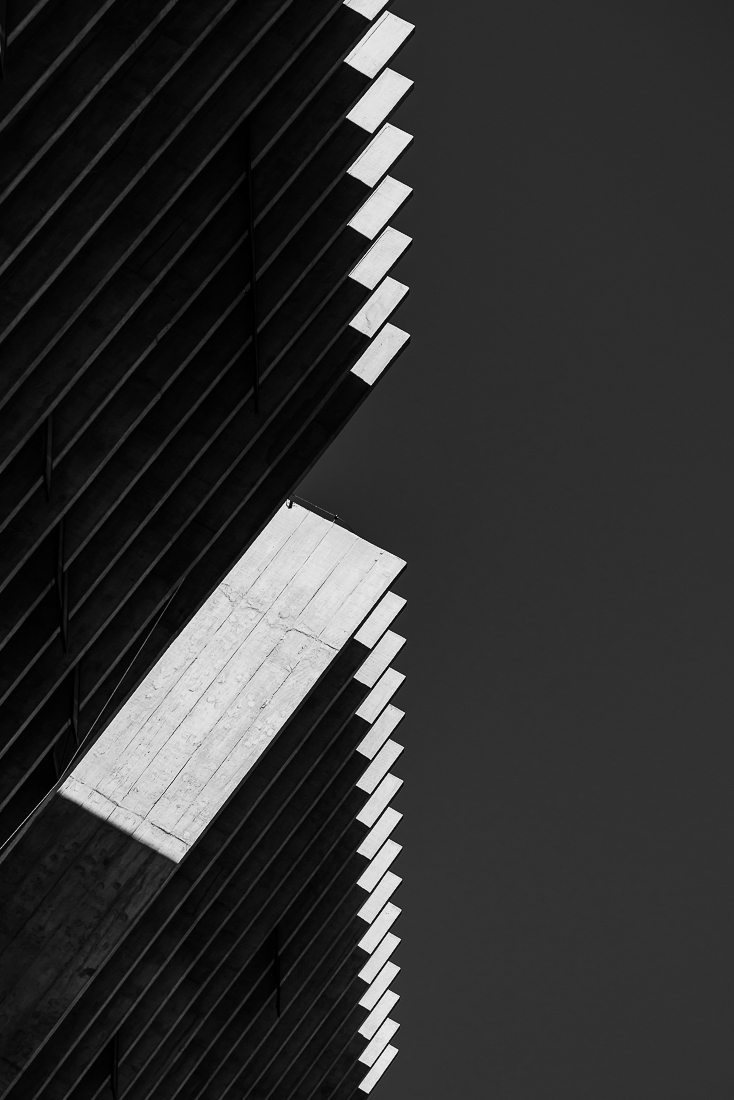 One of the most important artistic movements in history, born in the early XXth century, Constructivism defended a geometric and abstract aesthetic, free from representations. Art ceased to reproduce conservative values to become an instrument of social transformation through the "concrete reality" of lines, surfaces and planes.
Mondrian, one of its greatest exponents, went so far as to say that he believed in the day when "society would no longer need art, for if constructivist art were inserted in the city through architecture, everyone would be living inside a great work of art".
A century later, when the contemporary world is once again plagued by political conservatism, by the exacerbation of nationalisms and by religious fundamentalism, the constructivist concepts resurface.
The “Lines of Shadow” series proposes a dialogue with this important artistic movement. Geometric, abstract, almost two-dimensional, its images are formed by the drawing of light in ordinary buildings in Brasilia, a city that evokes the thinking of Mondrian.