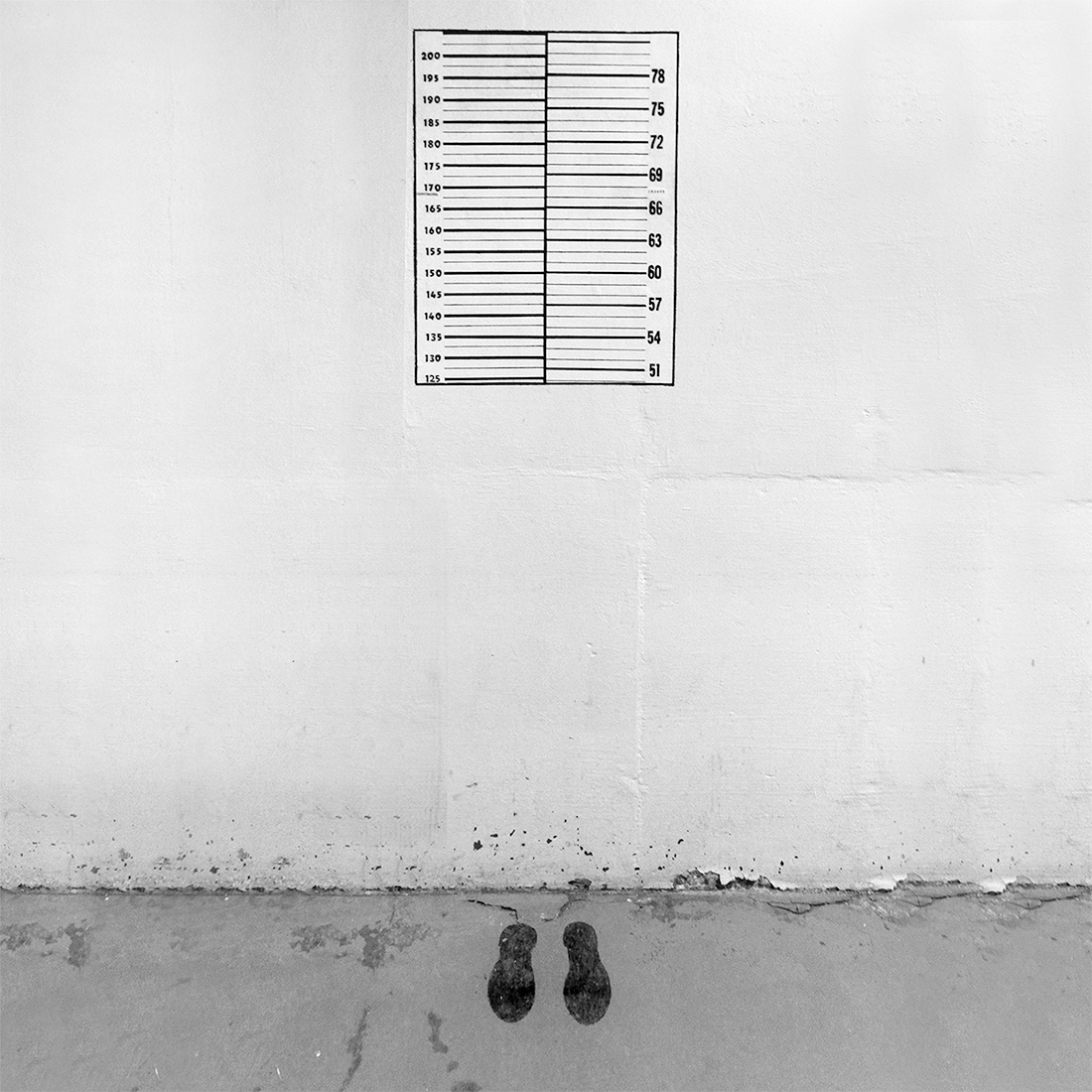 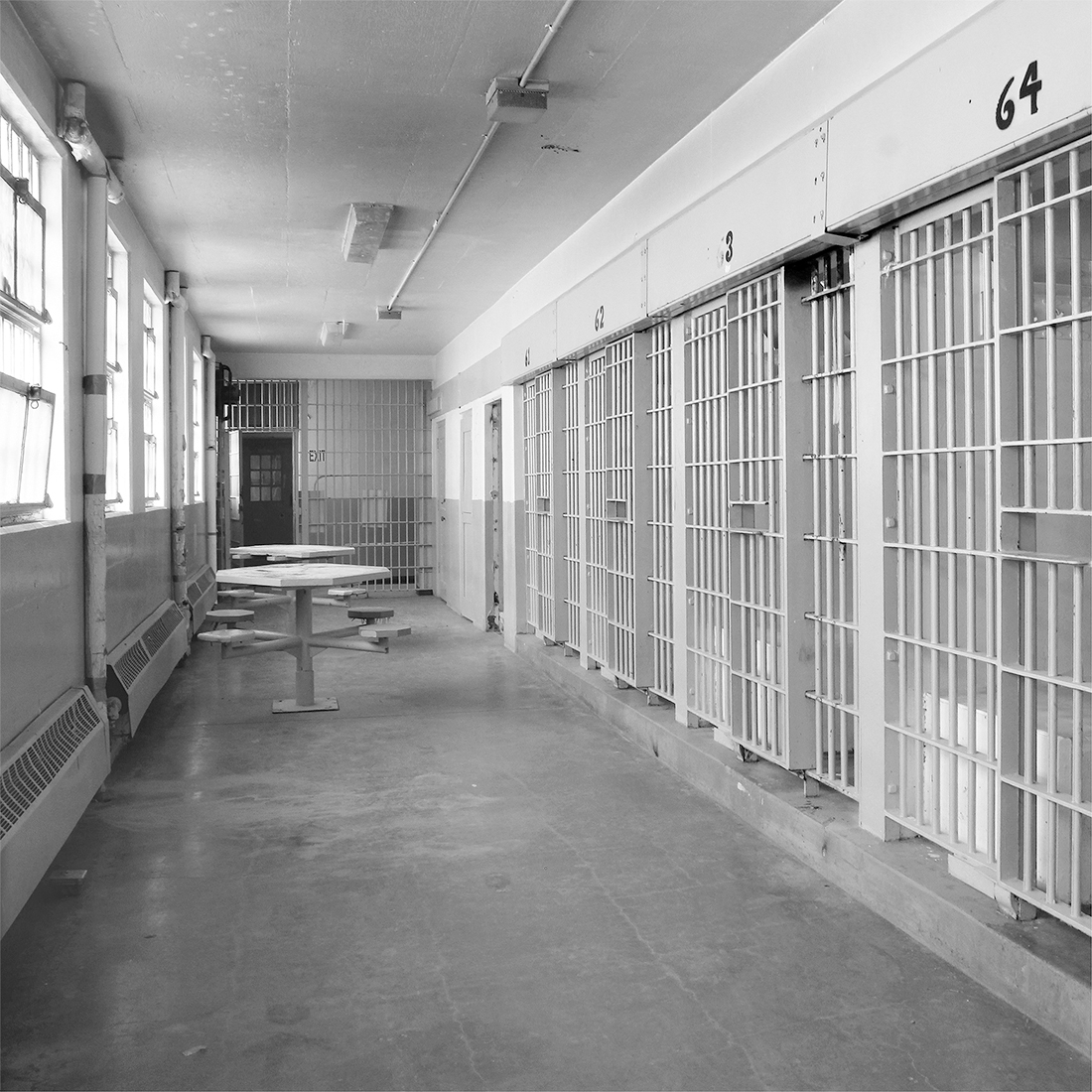 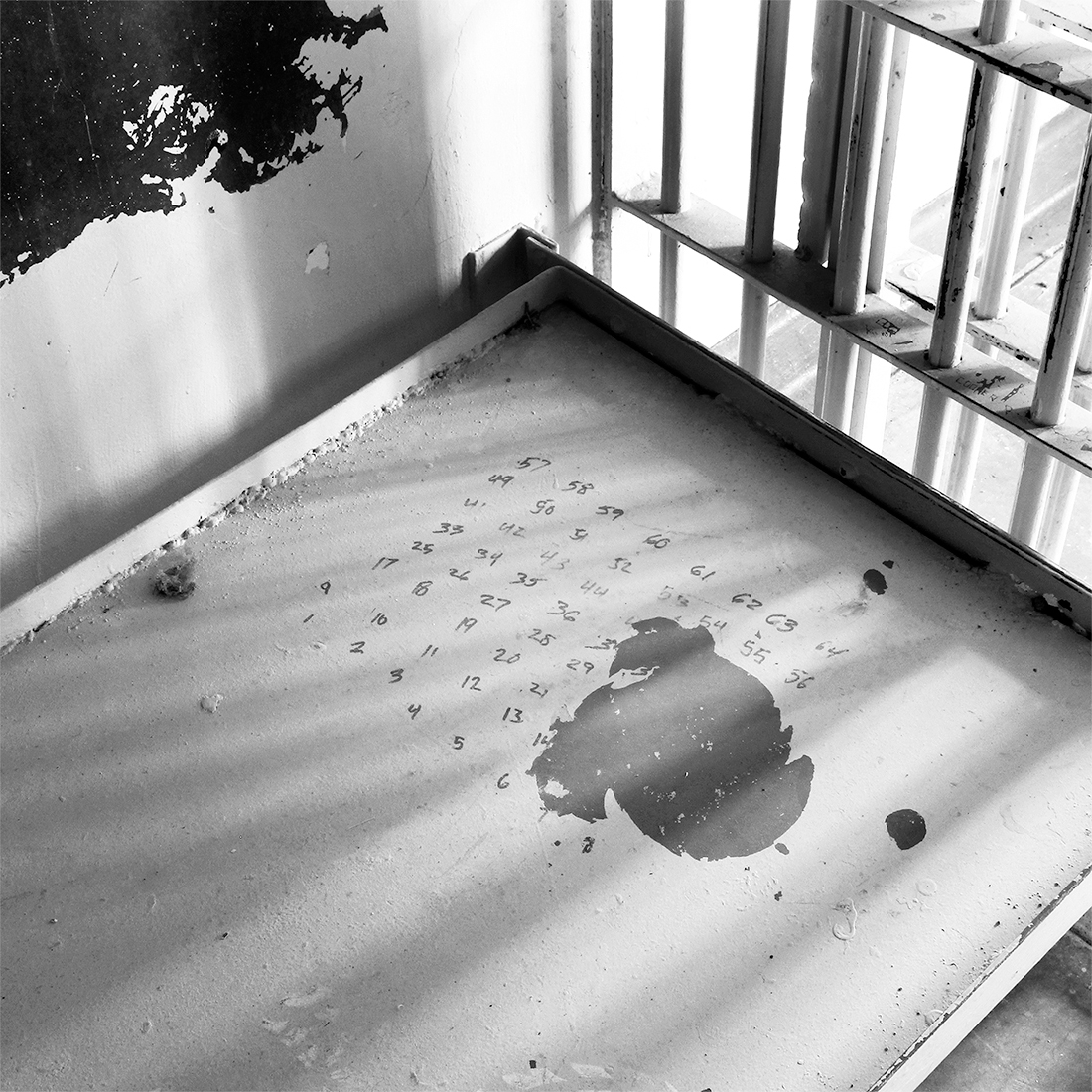 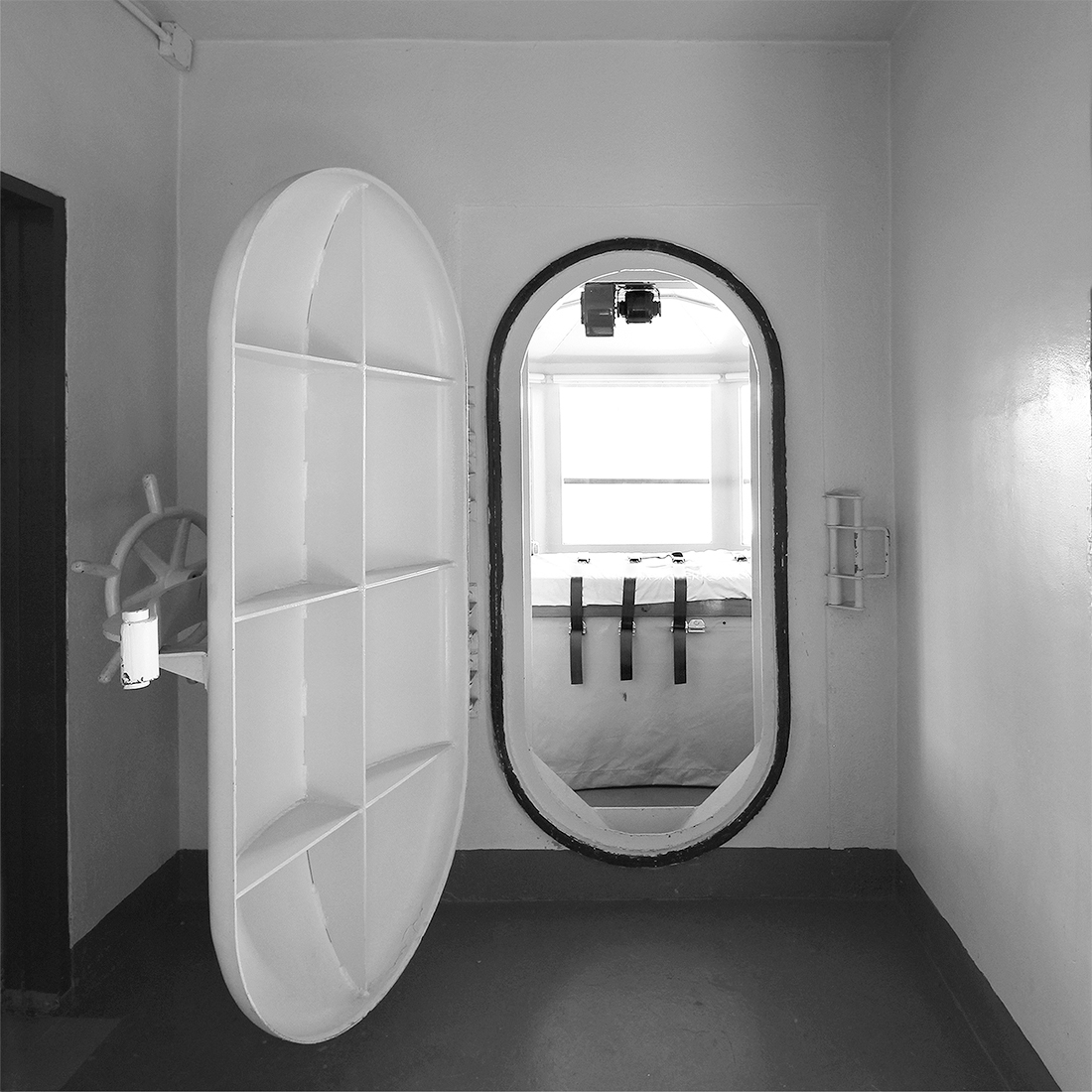 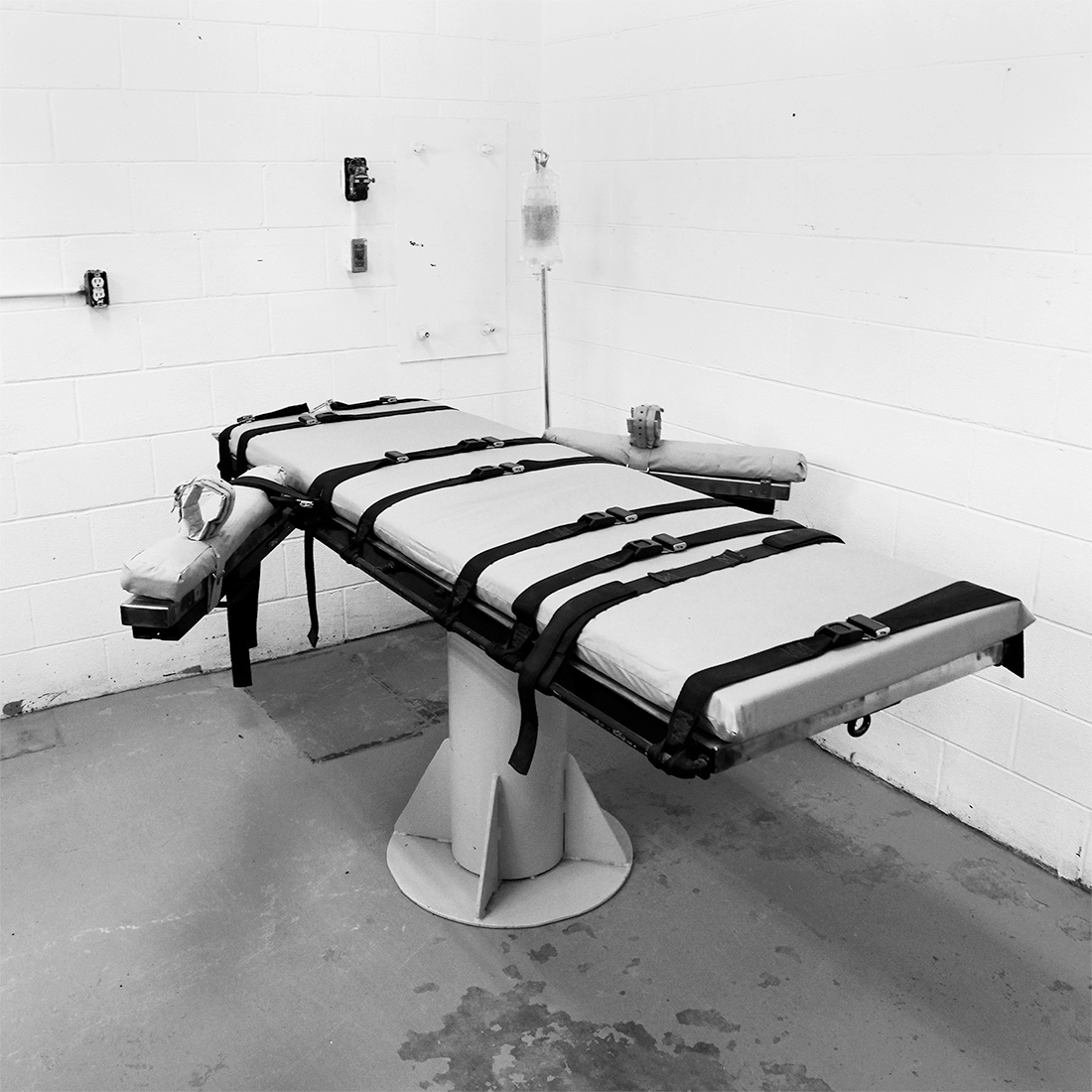 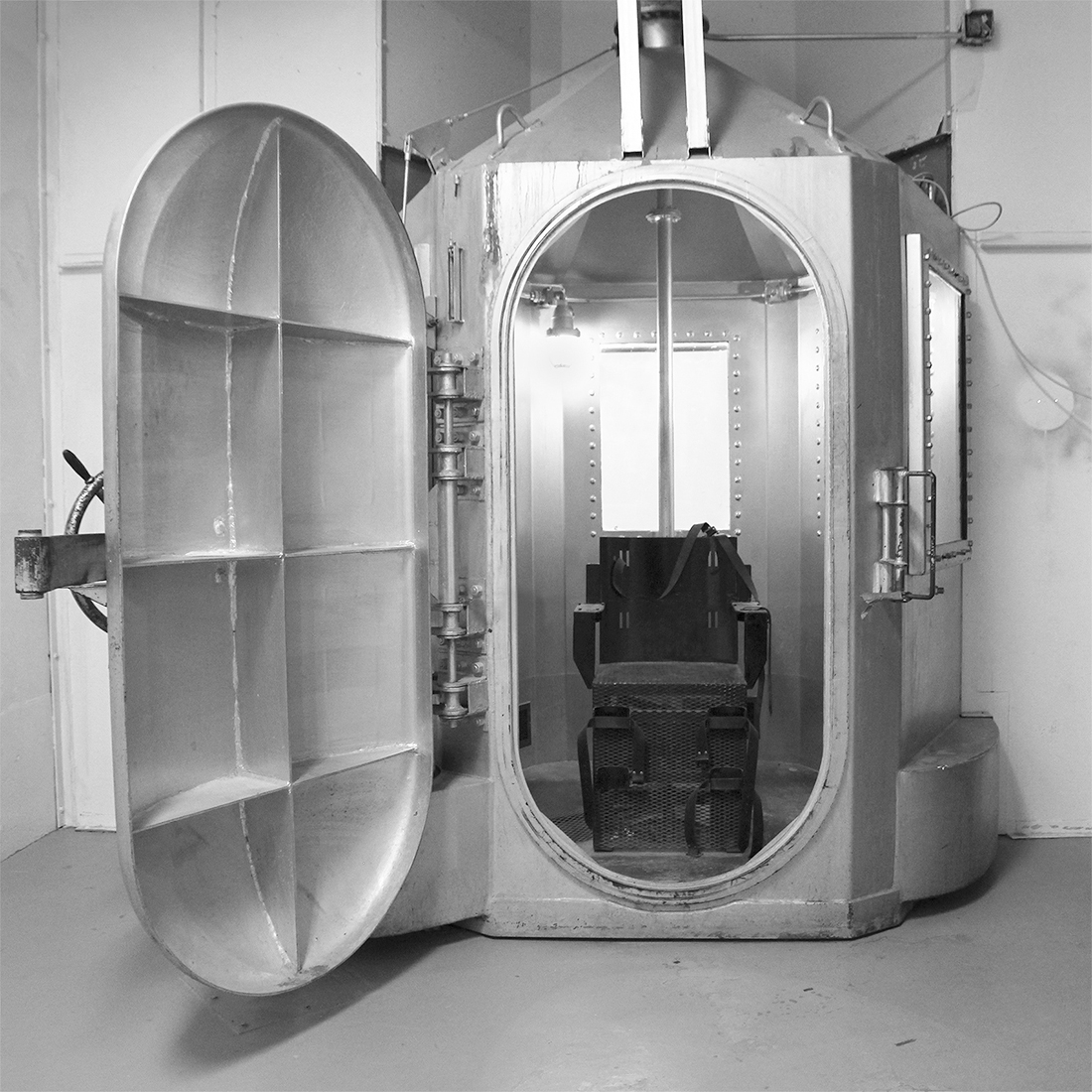 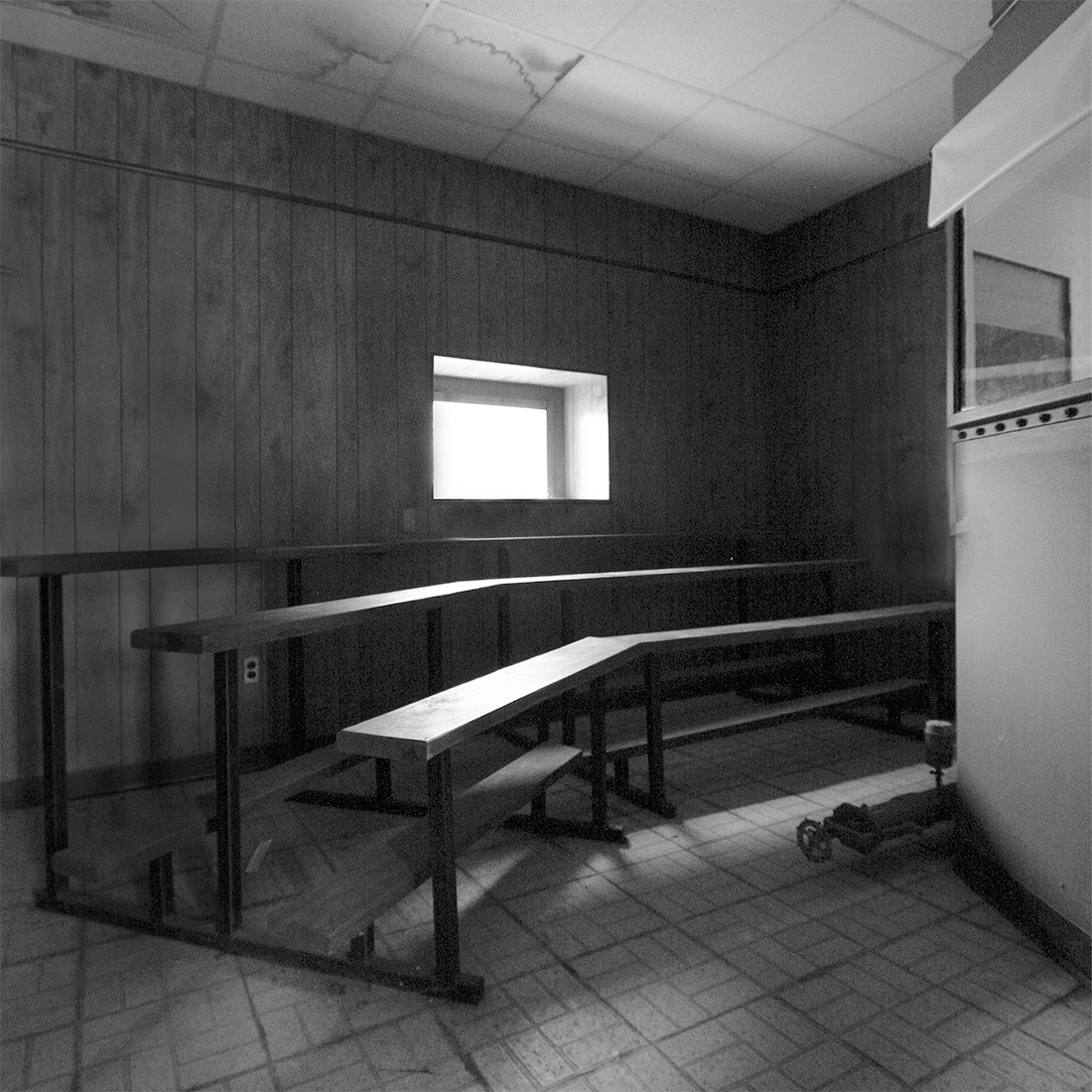 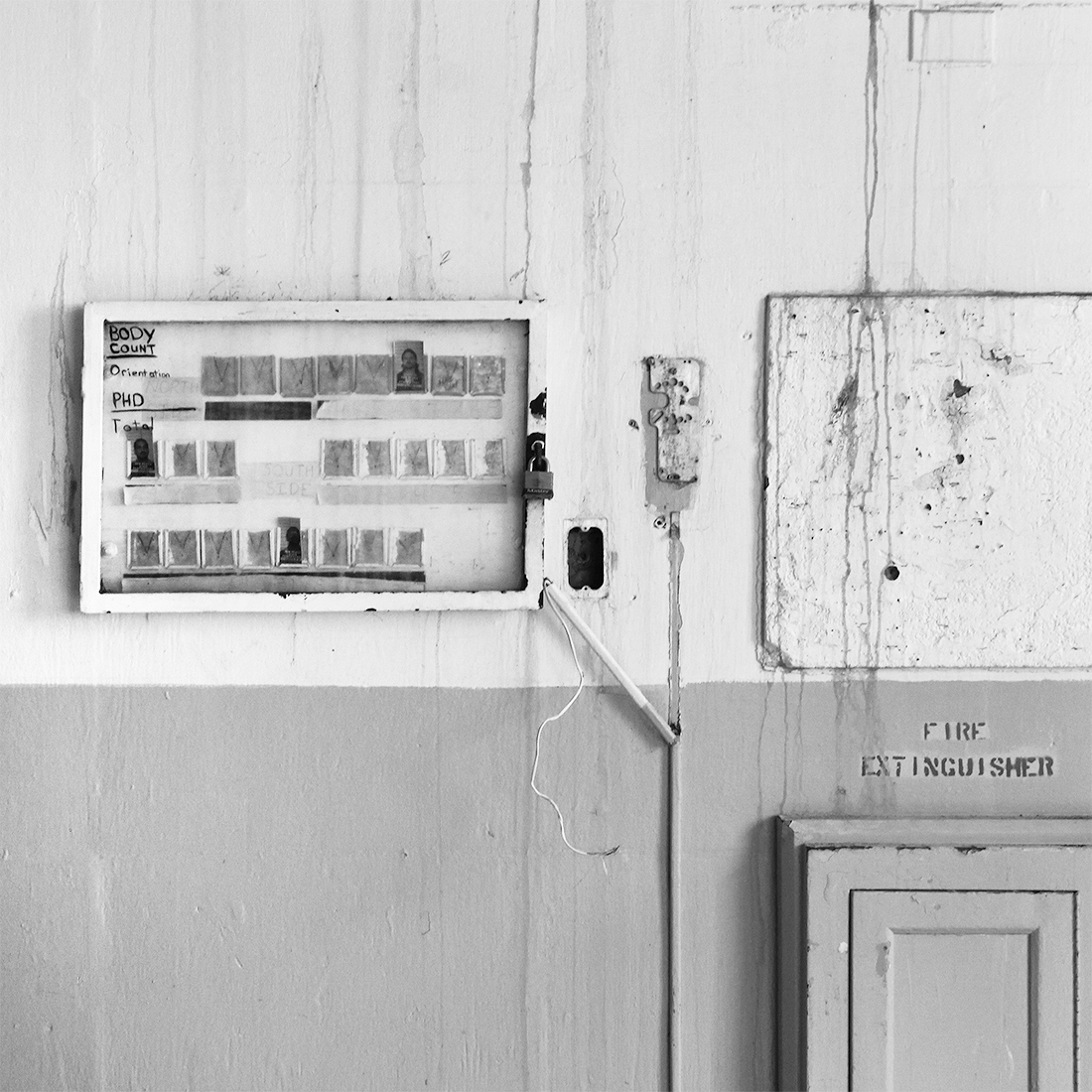 The United States is the only country in the western world to apply the death penalty and conduct executions. Since 1976 there have been 1,469 executions in the United States. Of these 1,294 were by lethal injection, 158 by electrocution, 11 by gas inhalation, 3 by hanging, and 3 by firing squad.

Since 1977 the principle mode of execution in the United States is currently lethal injection. The first lethal injection occurred at Texas State Penitentiary at Huntsville with the 1982 execution of Charles Brooks Jr. States such as Arizona, California, Maryland, Mississippi, Missouri and Wyoming still maintain gas chambers as a backup for lethal injections.

In many states condemned inmates can chose the means of their execution. Walter LeGrand was executed Arizona in 1999 by gas inhalation, Robert Gleason was executed in Virginia in 2013 by electrocution, Ronnie Lee Gardner was executed in Utah in 2010 by firing squad, and William Bailey was executed in Delaware in 1996 by hanging.

There are 2817 people in 33 states currently on death row, but a shortage of execution drugs, due to European pharmaceutical companies refusing to supply products used for lethal injection, has led to a suspension of executions in Arkansas, California, Kentucky, Louisiana, Mississippi, Montana, Nevada, North Carolina, and Tennessee.

Death row inmates wait an average of 15 years between sentencing and execution. Nearly a quarter of inmates on death row in the United States die of natural causes while awaiting execution.

Brett Leigh Dicks is an Australian/American photographer who shares his time between the United States and Australia. His photographic endeavors have led him to explore the world's natural and urban landscapes with the resulting imagery spanning Australia, America and Europe. In employing the tradition of fine black and white photography, Brett primarily investigates the landscape and the fragile ties that it shares with human history. In addition to his own photographic pursuits Brett has written extensively on the subject of photography along with curating exhibitions for public and private galleries and museums.
SHARE
Support this photographer - share this work on Facebook.
< BACK TO GALLERY