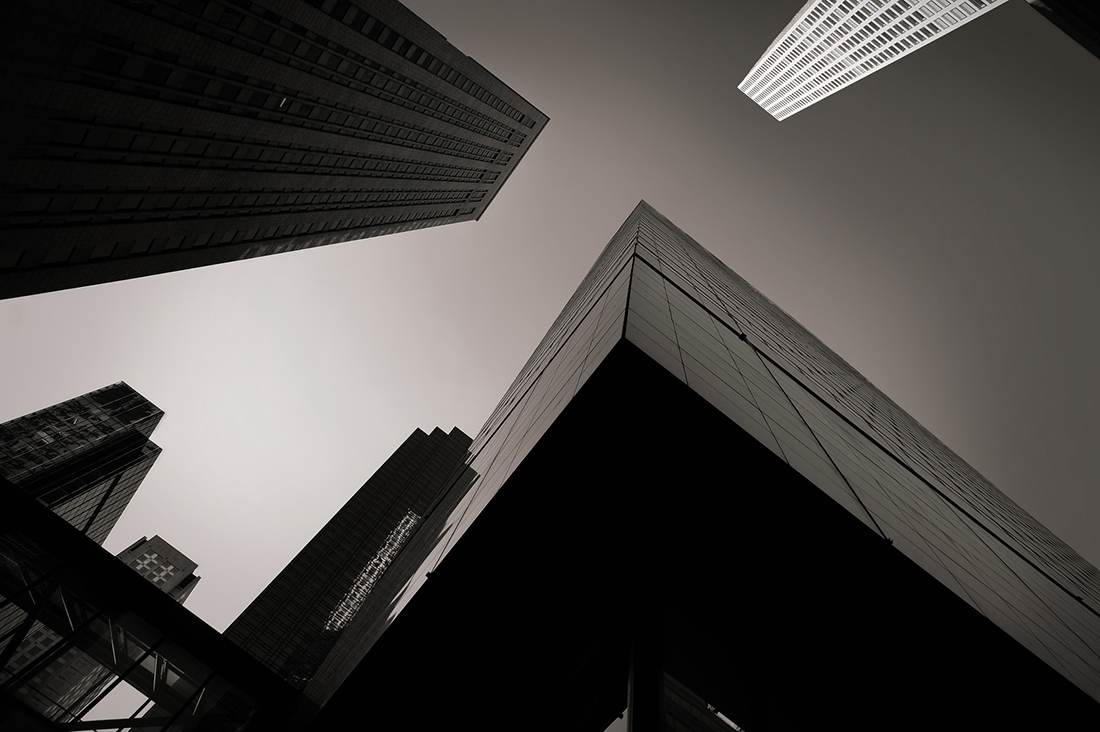 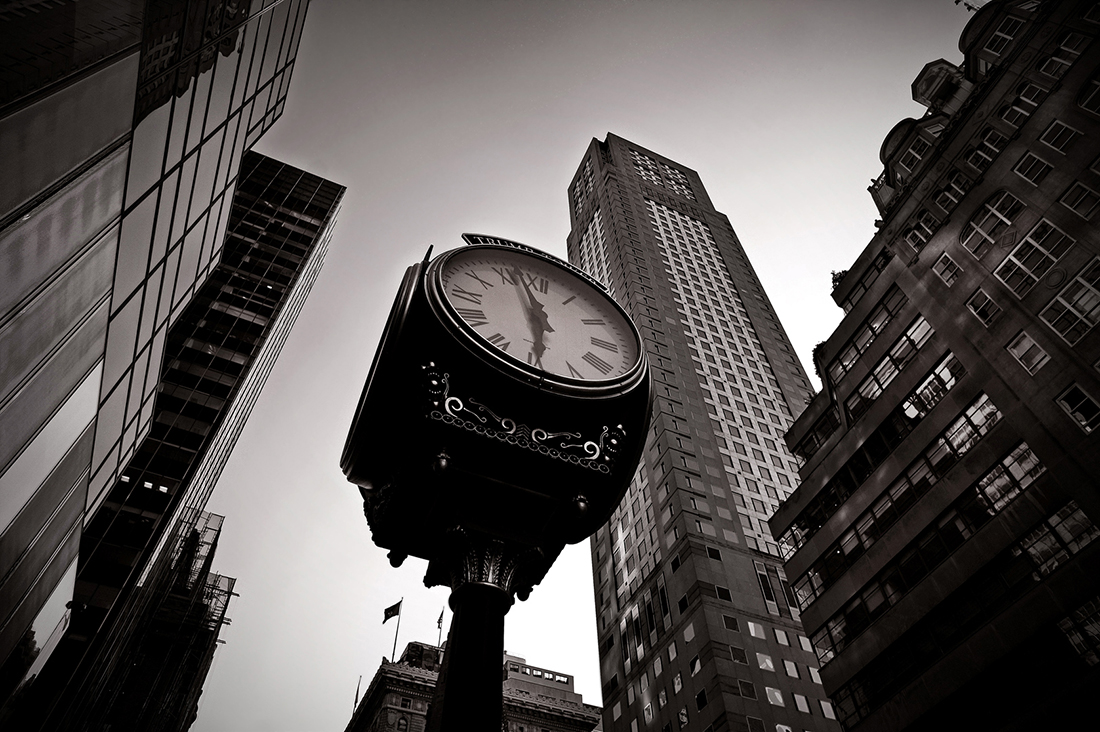 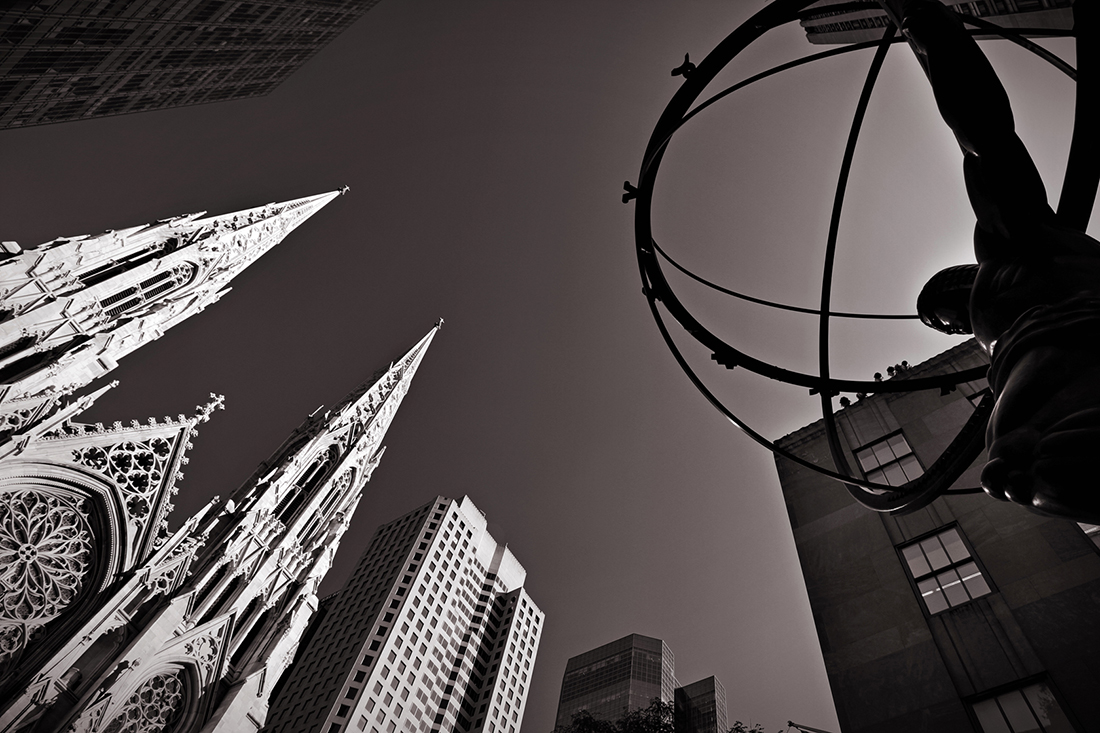 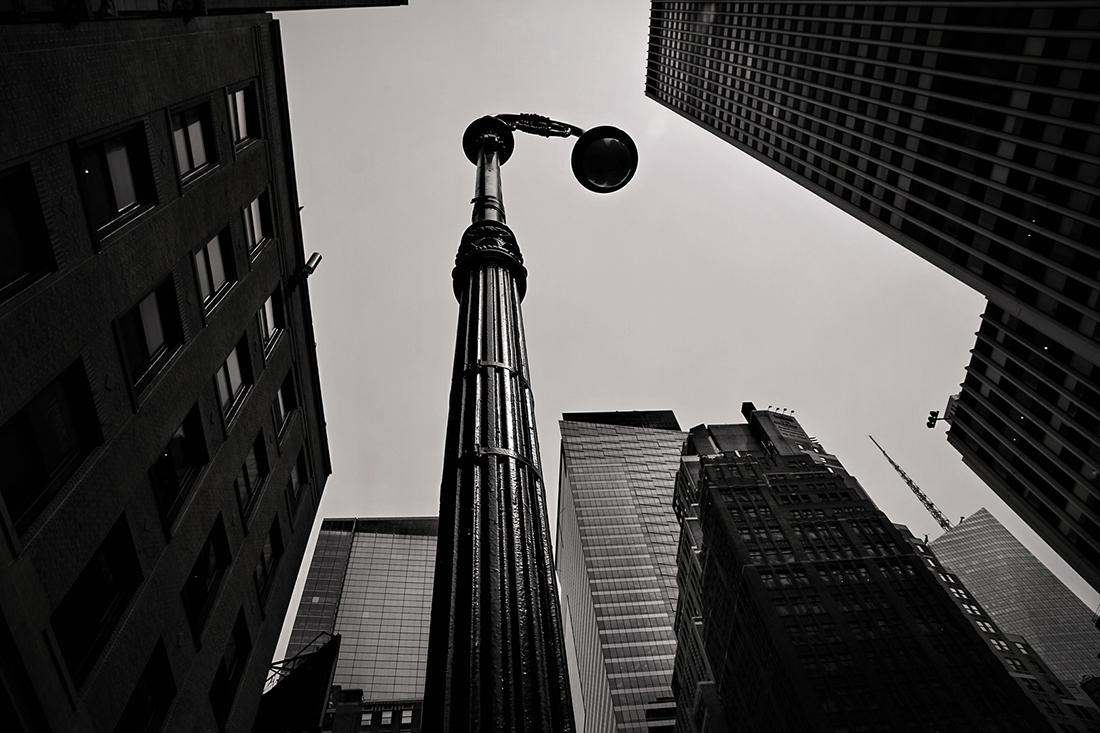 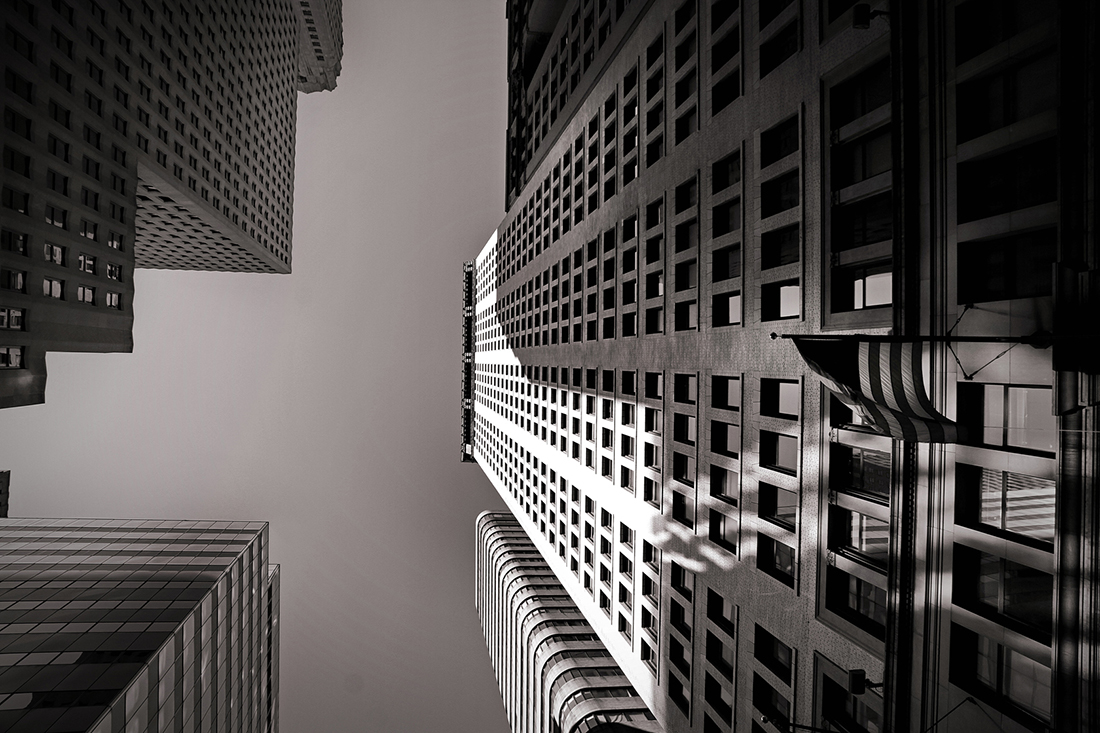 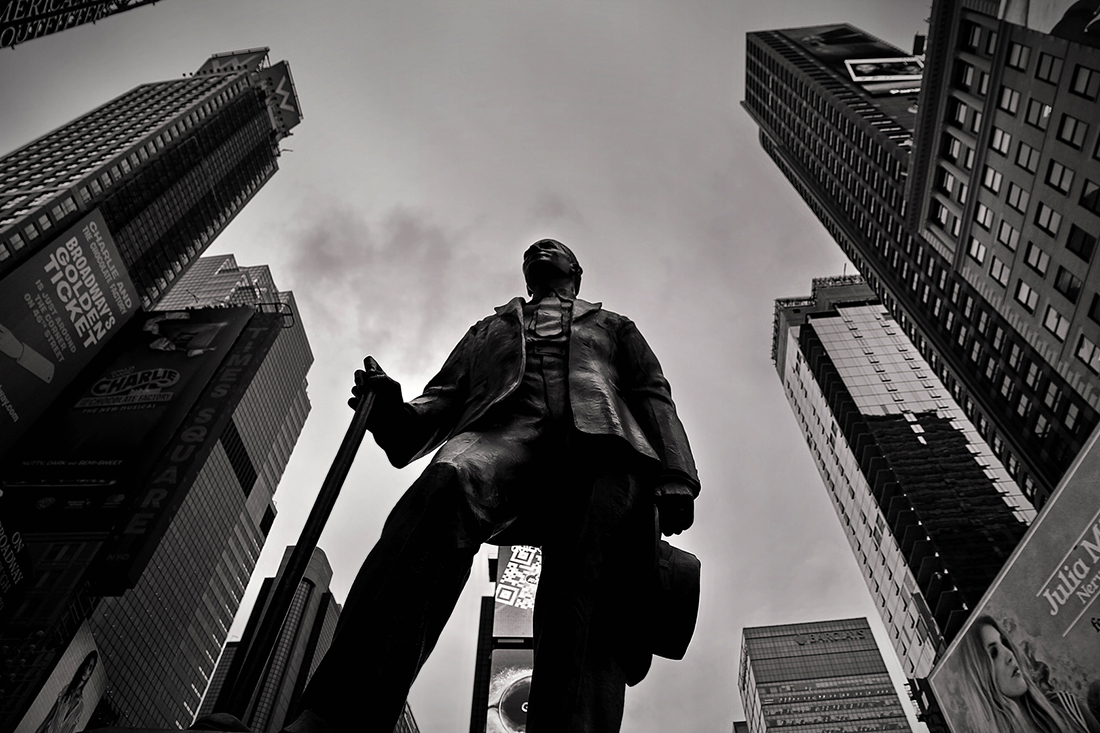 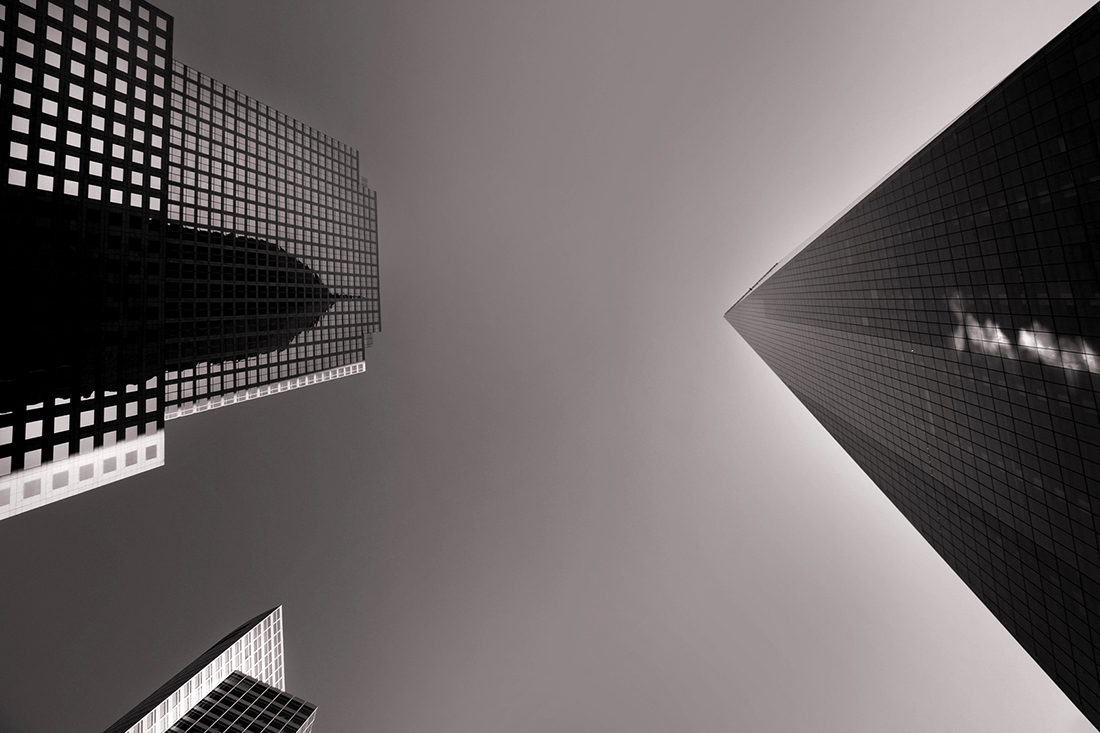 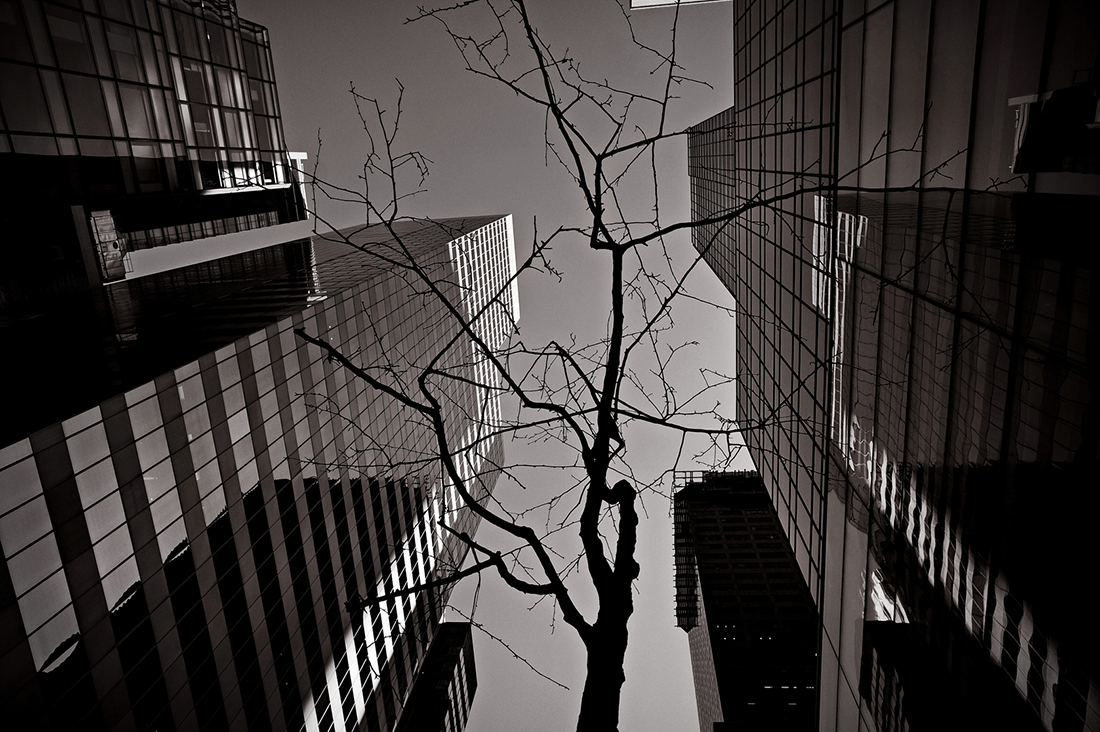 Buildings of Manhattan, skyscrapers are his symbols, his history. Without them it is impossible to present the unique atmosphere of the city. This series - a view of New York through its architecture, a look from streets of Manhattan. The submitted photos - a part of the big project. New York. 2017