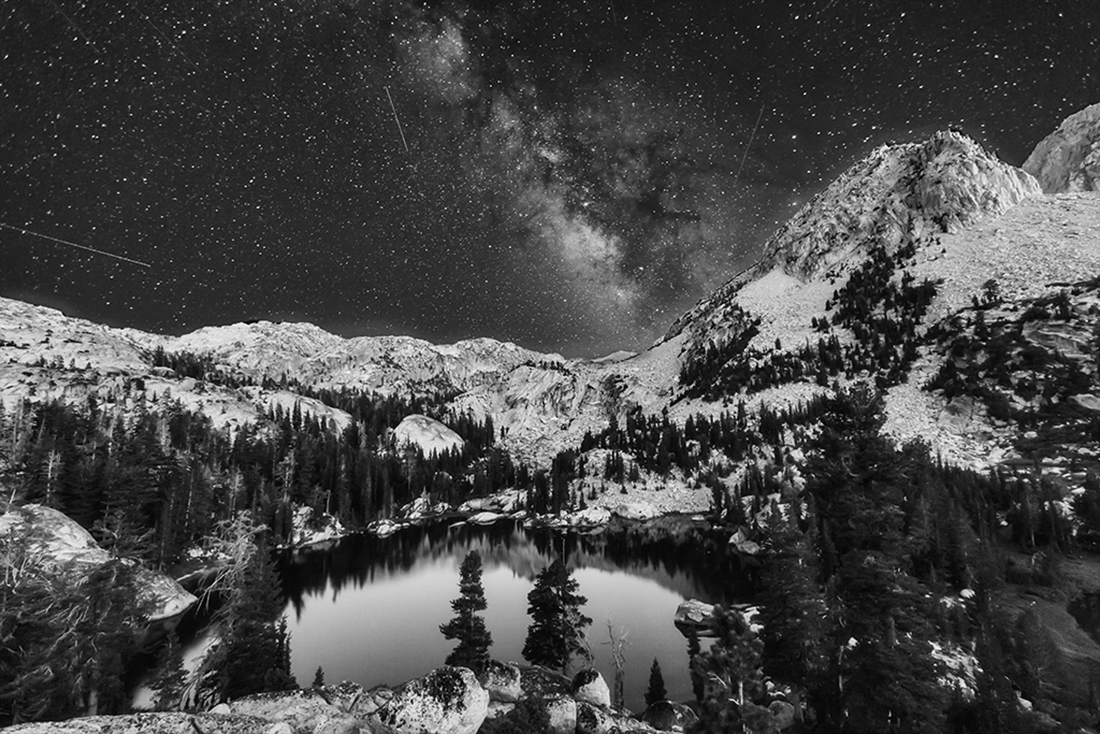 Robinson Lakes is located in the Hoover Wilderness in the Eastern Sierras in California.