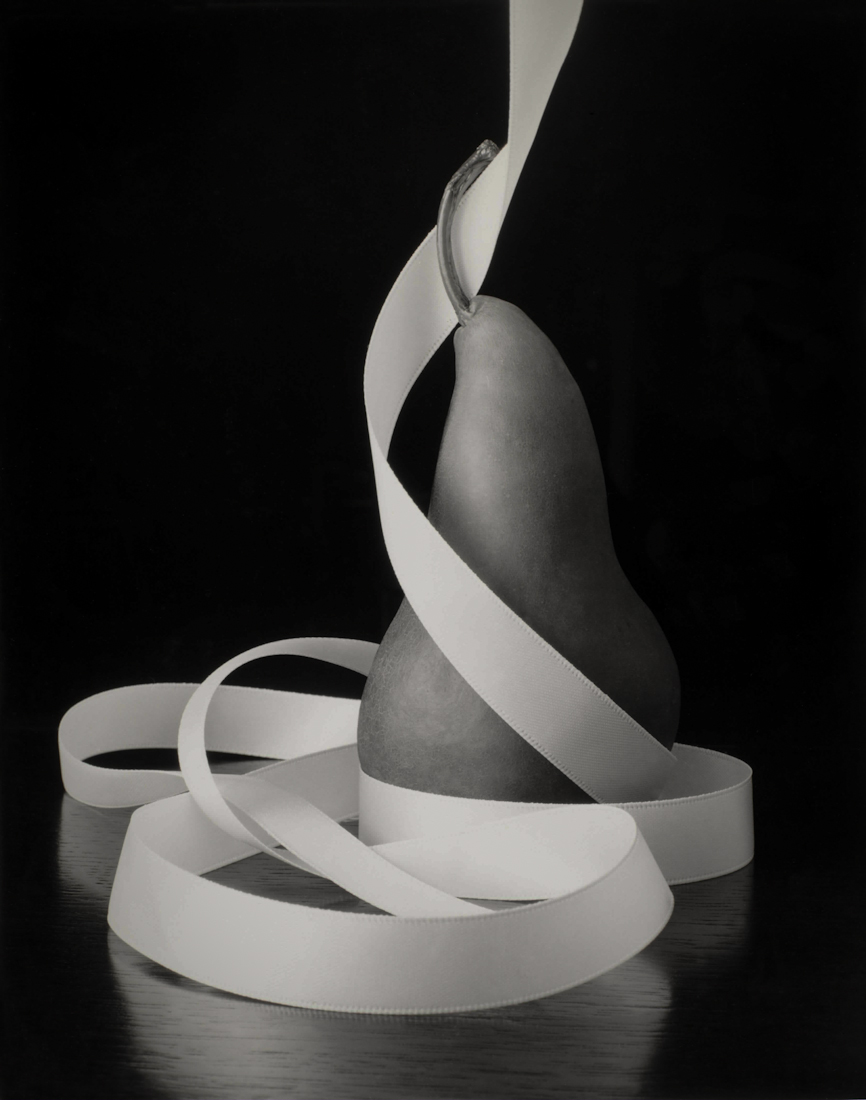 Despite being creative as a child, Cherie, like many of us, wasn’t encouraged to pursue a career in the arts. After much deliberation she chose to go to law school, which pleased her father immensely but left her unfulfilled; nevertheless, Cherie has no regrets as she met her husband on the first day in the registration line of Tulane Law School. For years Cherie sat in a law office dreaming of the day she could devote herself to artistic pursuits. That day came at the age of 37 when her husband was transferred from Fort Lauderdale to Boston and an adult education brochure offering basic darkroom arrived in the mail. On a whim Cherie enrolled in the Thursday night class, and immediately fell in love with the subtle beauty of traditional black and white photography. Choosing the Thursday night class was serendipitous, as her instructor also happened to be teaching at the prestigious New England School of Photography. With his encouragement, Cherie attended their workshop program for several years, where she developed a specialty in large-format, black and white film photography utilizing the Zone System. Cherie also served as the Assistant Director of the School’s gallery from 2007-2010. Although she was raised in Michigan, Cherie has moved extensively during the last thirty years, living in France, Louisiana, Florida, England, Massachusetts and New Hampshire. She and her husband currently live in Wisconsin with their beloved pets: Elvis, a Pembroke Welsh Corgi who takes his name to heart, and Nava, a rescue cat with the soul of a dog.

While spending her childhood summers in rural Michigan, Cherie developed a deep and lasting love of the natural world. That love, in combination with her eye for detail, drives her passion for photographing the fruit, vegetables and flowers that comprise her still life portfolio. The subjects Cherie uses for these images are commonplace; nevertheless, they each have beautiful, but often overlooked characteristics that she strives to emphasize in her work. Cherie shoots her images in a rudimentary studio using film, a 4x5 large-format camera and natural light from a nearby window. Combined with the Zone System, the end result is a negative rich in detail. She exploits that detail, as well as the lack of color, to emphasize the shape, form and texture of her subjects in the final print. Cherie’s goal is to have the viewer experience the “leafy-ness” of lettuce, the “curvy-ness” of pears, and the “frilly-ness” of dahlia petals. She deliberately avoids overstyling her subjects, preferring instead to capture them unadorned, or with simple props that enhance their unique qualities. Cherie handprints each negative on gelatin silver fiber paper using traditional darkroom techniques. There is no digital manipulation. On hearing that it takes her approximately 8-10 hours to make one print, she is often asked why she still uses film. Her reply is simple: she loves the anticipation and the uncertainty of the process, and feels more connected to the rich history of photography when printing in the darkroom.
Share
Support this photographer - share this work on Facebook.
< BACK TO GALLERY