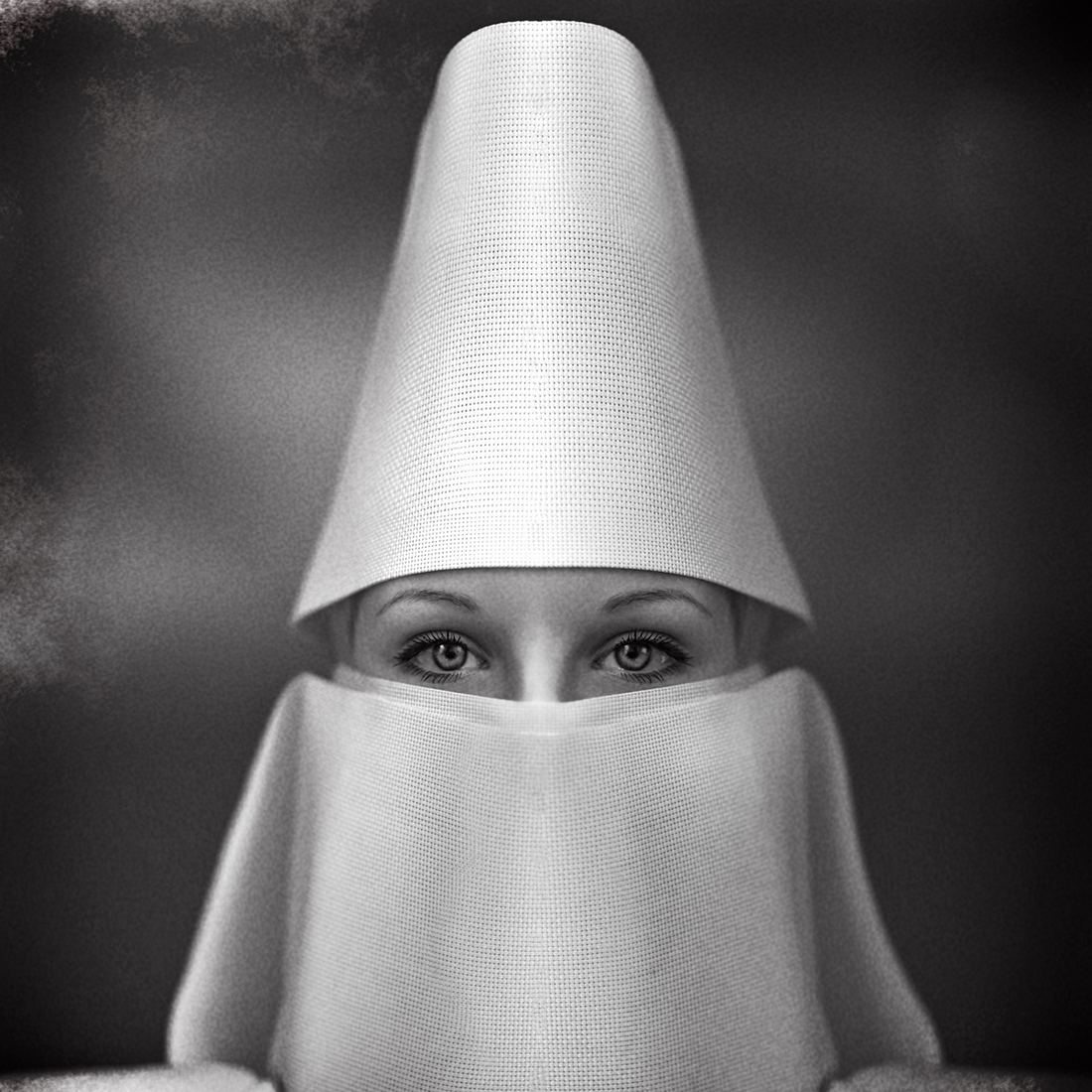 Jozef Danyi was born in 1969. He lives and works in the picturesque city of Bruntál, Czech Republic. He is a self-taught photographer who specializes primarily in portrait photography, and his production has the hallmarks of mastering of a widely opened diaphragm and dramatic utilization of light. His distinctive creation is characteristic not only by its composition, but also sensitivity and sensuality. He has been actively participating in the International Photographic Salons since 2012, where he has received 53 eminent awards in 16 countries on five continents so far. In 2013, he represented our country in the World Photographic Cup, which was co-organized also by the FEP (Federation of European Photographers). The same Federation qualified him in 2014 for the European Photographers (EP) for the time period of 2014 - 2018 and simultaneously granted him the EP title. He published his photographies e.g. in the book Sensual Photography, Edition I and III (France, Paris) or in the publication PX3 - PRIX DE LA PHOTOGRAPHIE PARIS 2015 and in many other international photographic catalogs. In the Czech Republic, he presented his production in the magazines DIGIfoto, FotoVideo or Instinct. He is an active member of the Czech Federation of Art Photography (CFFU) and the International Federation of Photographic Art (FIAP), which awarded him the title Artist FIAP (AFIAP in 2014) and title Excellence FIAP (EFIAP in 2017).
Share
Support this photographer - share this work on Facebook.
< BACK TO GALLERY