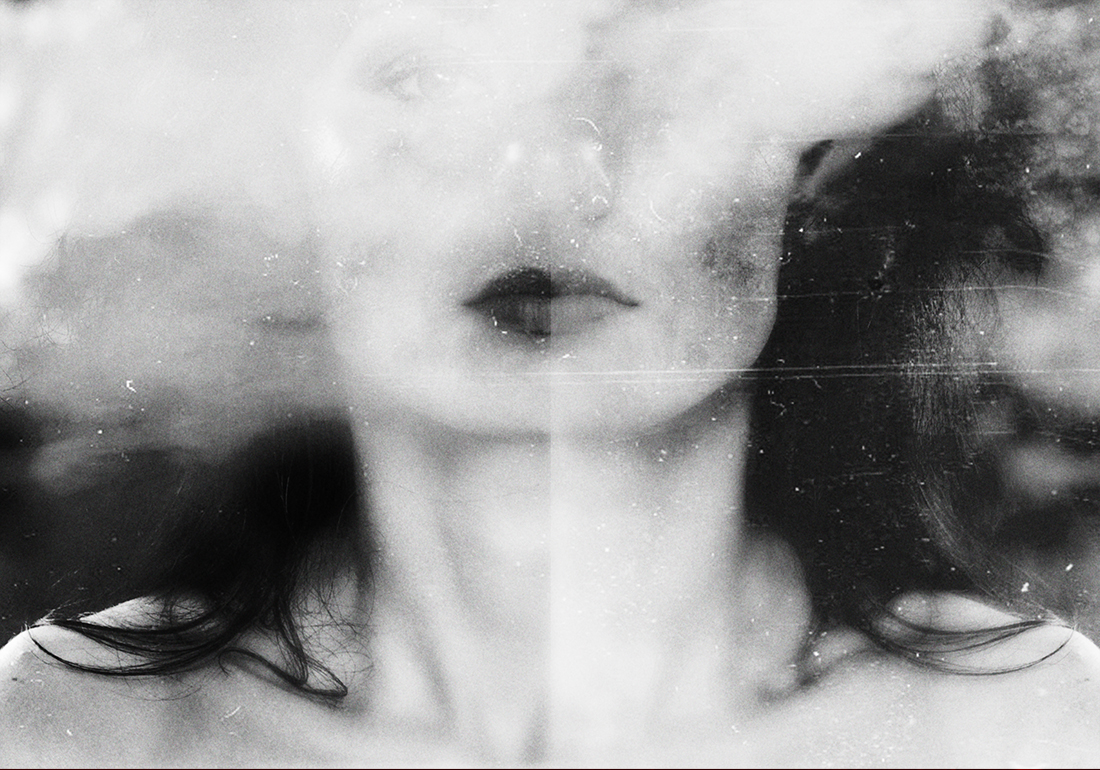 Trapped in a world I do not want, I leave and look at the world behind a goal. It's my therapy. I look at it through my elaborations. They take possession of my soul. I look behind my wall.

My name is Rosita Delfino, I was born Italy on 23rd June 1965.
My first approach to the photo dates back to 2009 and since then I've been emotionally involved by the great power of images in communicating and amazingly evoking words,alongside with the innermost expressions of the soul.
Only images can transform ojective reality into a new creation giving voice to the individual secret world.
An endless dialogue between appearing and being, a charming journey into women's visions, where the body goes beyond space and time to plunge into a dreamlike dimension.
I share Francesca Woodman's quote." You can get excitement by watching an image, but you'll never be able to guess what lies behind.

Publications
Mention of Honour on the magazine "Il Fotografo"as emerging photographer,
review by director Sandro Iovine.
Publication of my Portfolio on the magazine n.26 "Adore Noir"
Publication on "Image-Mag" magazine- year 4th number 4
On June 2nd 2016 my interview with a portfolio will be edited on Monovision website.
Share
Support this photographer - share this work on Facebook.
< BACK TO GALLERY