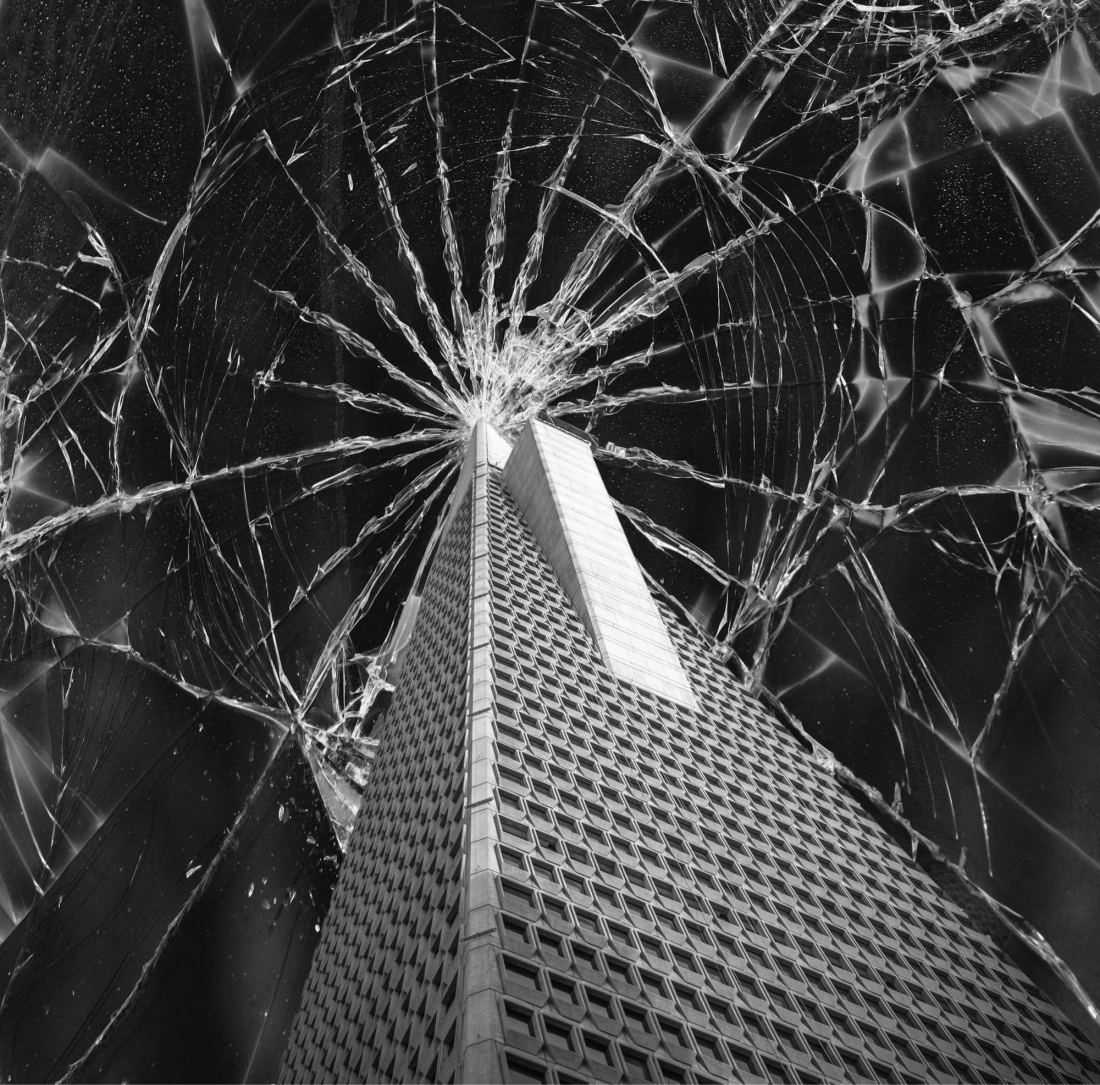 Citizens of the San Francisco Bay Area like to describe the place we live as the "Bay Area Bubble". The title stems from the diverse range of peoples, cultures, and creeds that the region is so well known for in 2017. It suggests that we sometimes take how far we've come in terms of equality for granted, forgetting that other areas of the U.S. still have room for improvement when it comes to tolerance and acceptance of other people's differences. This is especially true regarding the recent sociopolitical climate in our country, and how certain groups publicly disapprove of those differences. This piece depicts the breaking of that "bubble", and recognizes the Transamerica Pyramid, one of San Francisco's tallest and most recognizable towers, as the pin that does it. The "popping" represents the recognition of the responsibility we as a community have in taking advantage of the love and acceptance we pride ourselves on so we can help spread it to the furthest reaches of the Earth.

A brother, son, and friend who has always been the new guy. Someone who is used to moving around, seeing new places as often as he see the same ones. Throughout his experiences in such situations of having to uproot and orient himself in new settings, he's had the privilege of observing many different aspects of humanity and the world around it. He's encountered a fantastically various array of faces, each one with a different story to tell. Some of these faces have inspired who he wants to be. More than a few have inspired who he wants to be by being an example of who he does not want to be. He's lucky to have the life he does. The most important lesson he has taken away from a life like his is that it's important to step out of comfort zones more often than not, or else its impossible to get anywhere. Due to this observation, he lives by a responsibility to take advantage of the risks he doesn't want to take.

Henry Braff is a young photographer who grew up in the artistic cocoon of the San Francisco Bay Area. After a three year hiatus in St. Petersburg, Florida, he returned to the Bay Area where he currently attends school. He exercises the arts as his most cherished strength, utilizing his training in photography, acting, singing, and writing whenever he can.
Share
Support this photographer - share this work on Facebook.
< BACK TO GALLERY