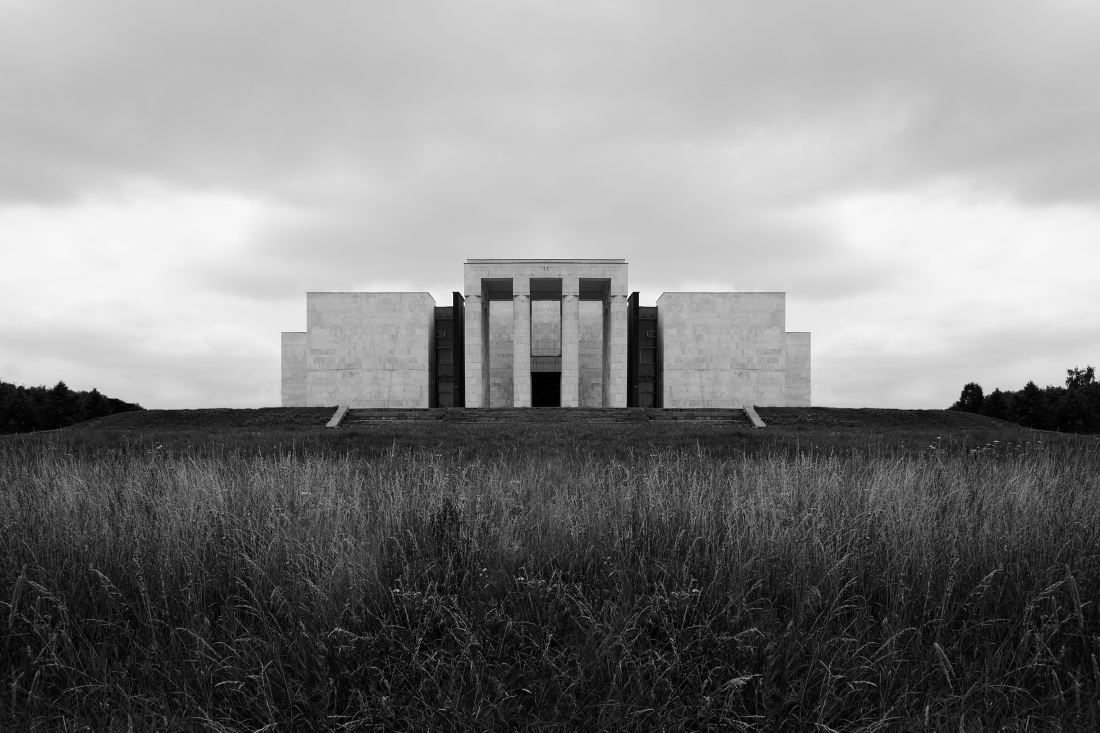 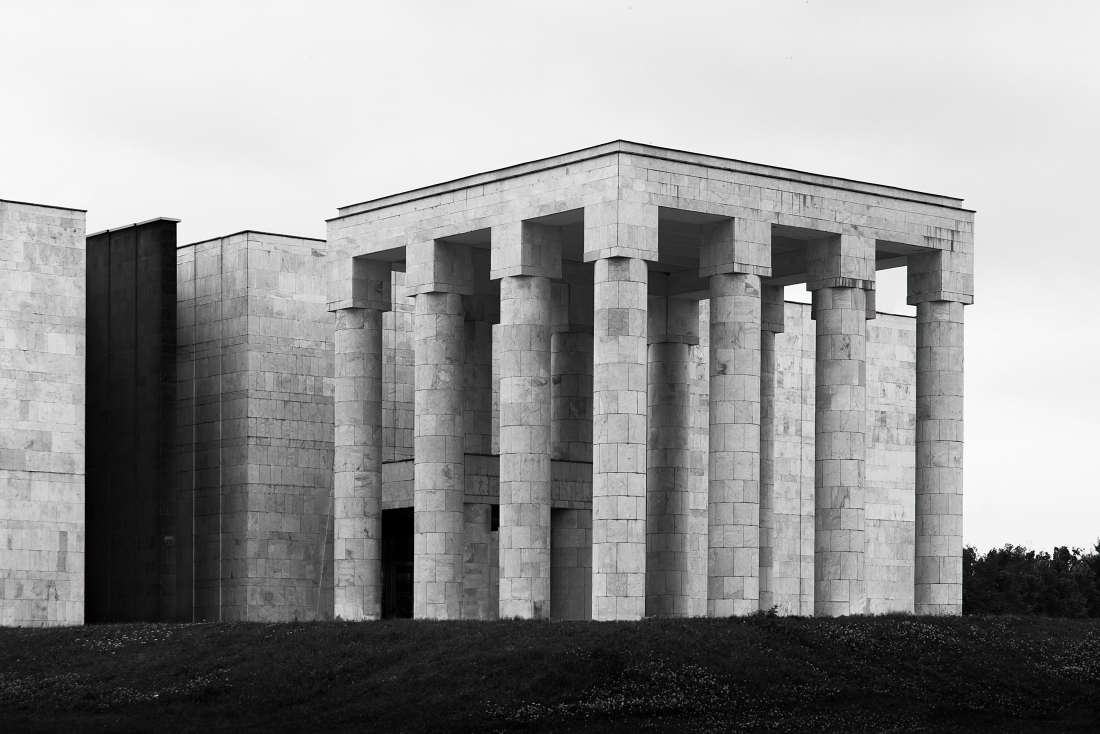 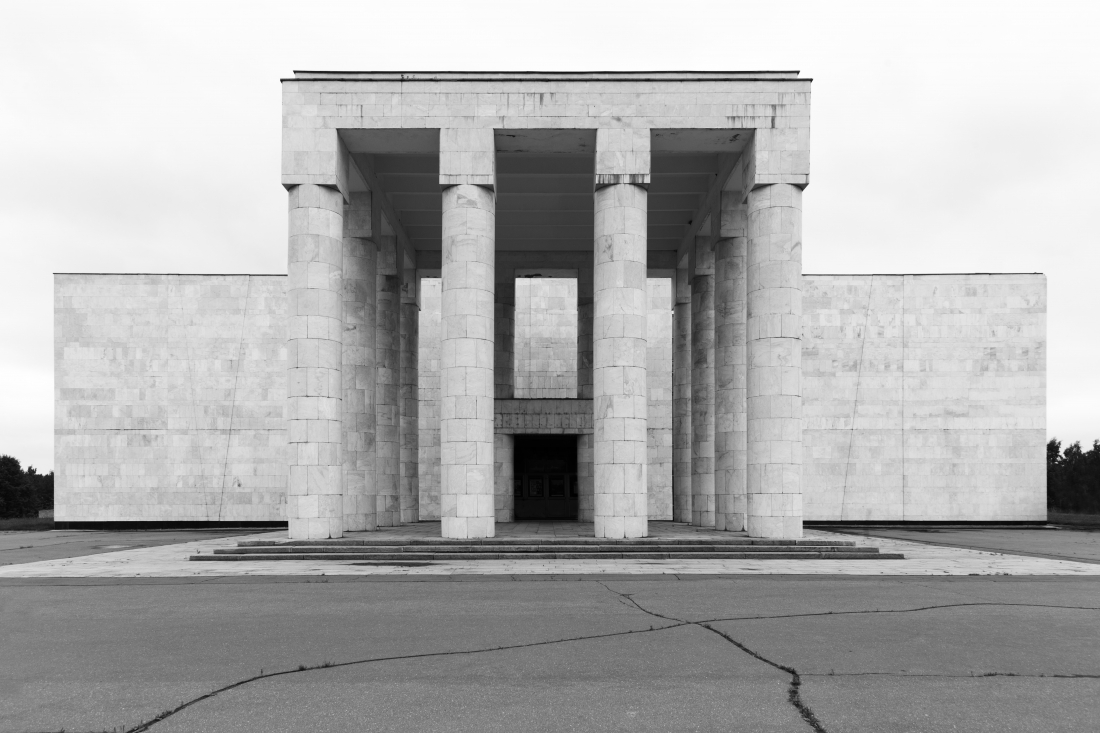 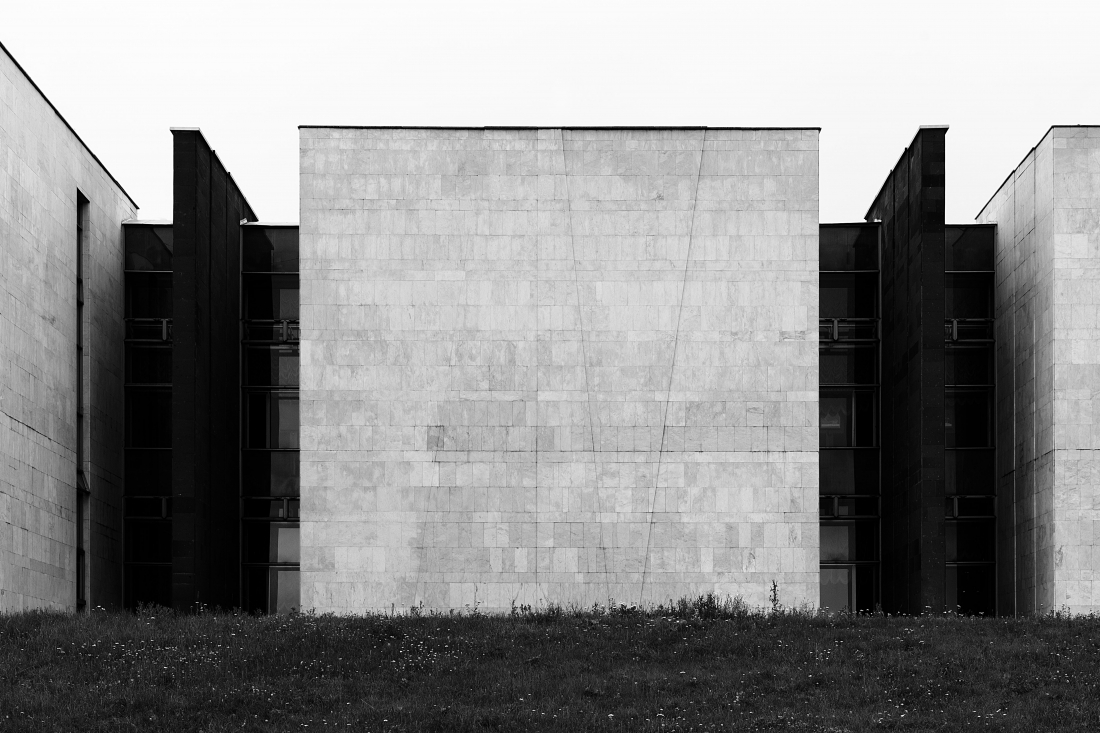 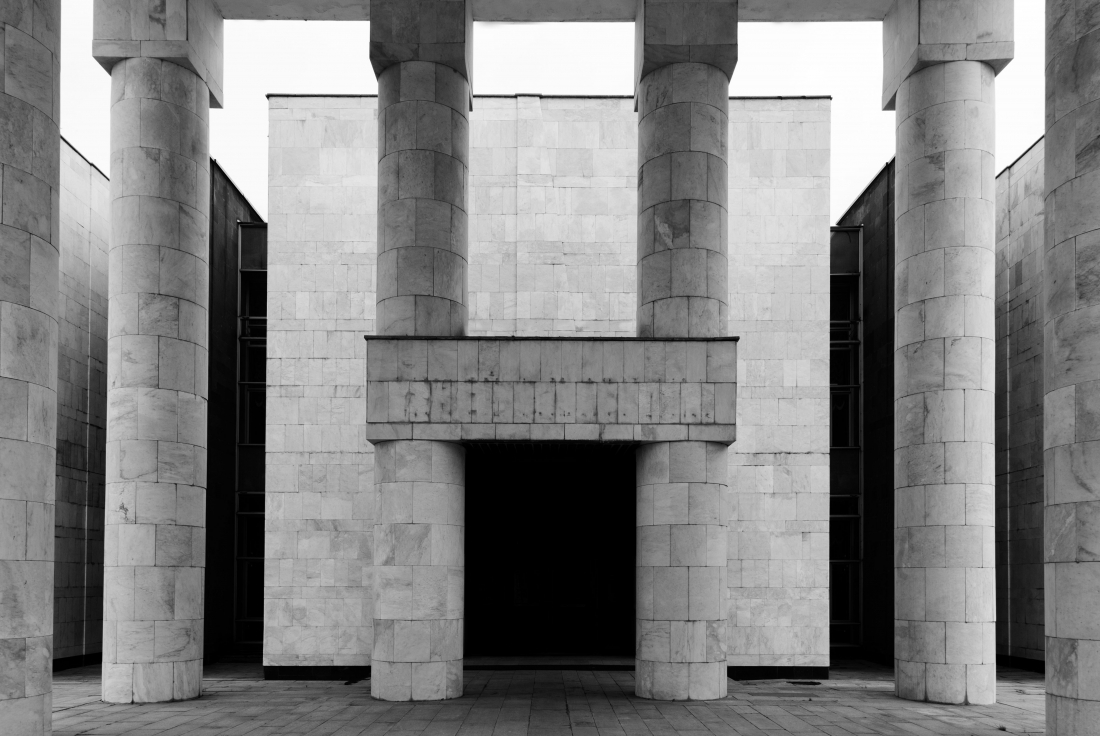 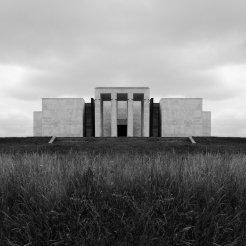 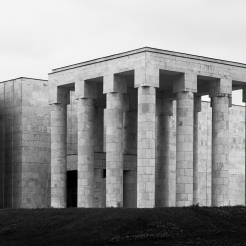 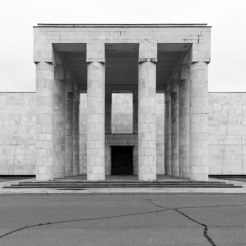 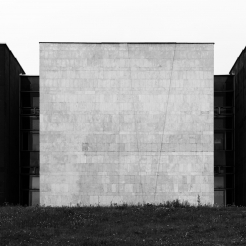 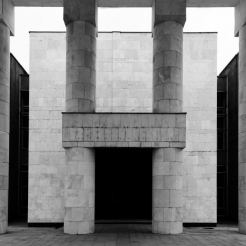 The place was meant to be a temple of communism being created from pure forms, eleven cubes and a barrel, where Lenin, the creator, is in the centre of divinity. Afterwards religion died the temple could not stream a power outwardly. The super idea being affected by negation, transferring to a symbol system, lost the capacity to be understood apart from the architecture sense, and endowed the temple with signs of hermetic system.