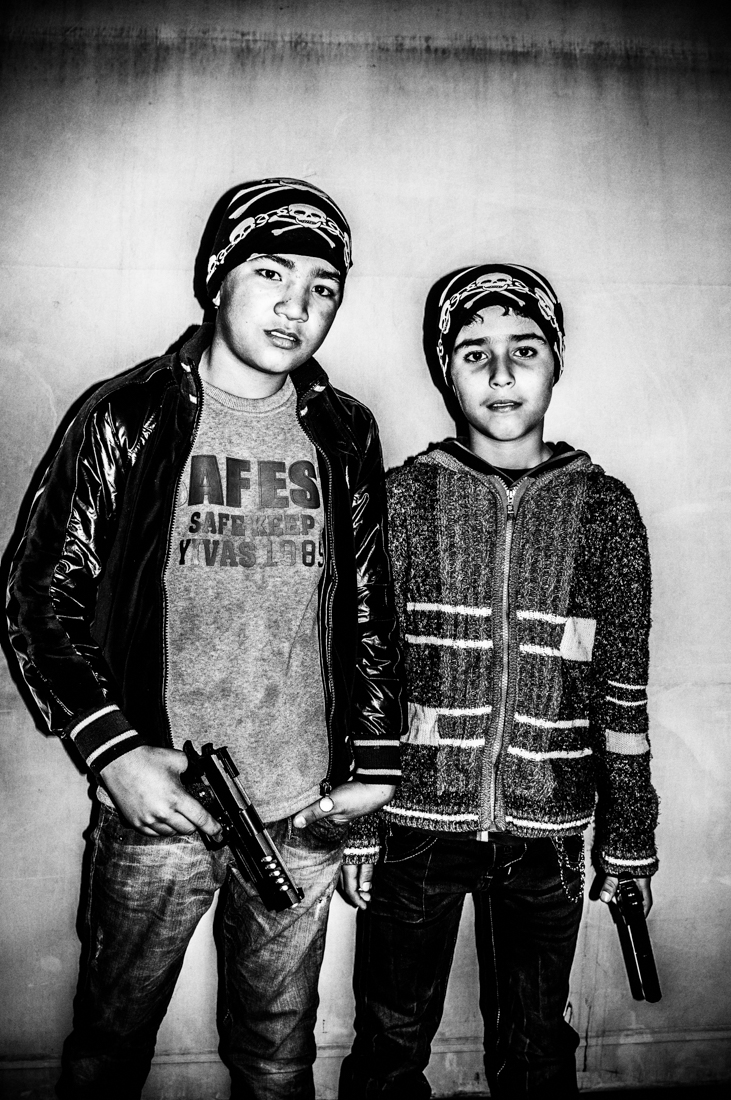 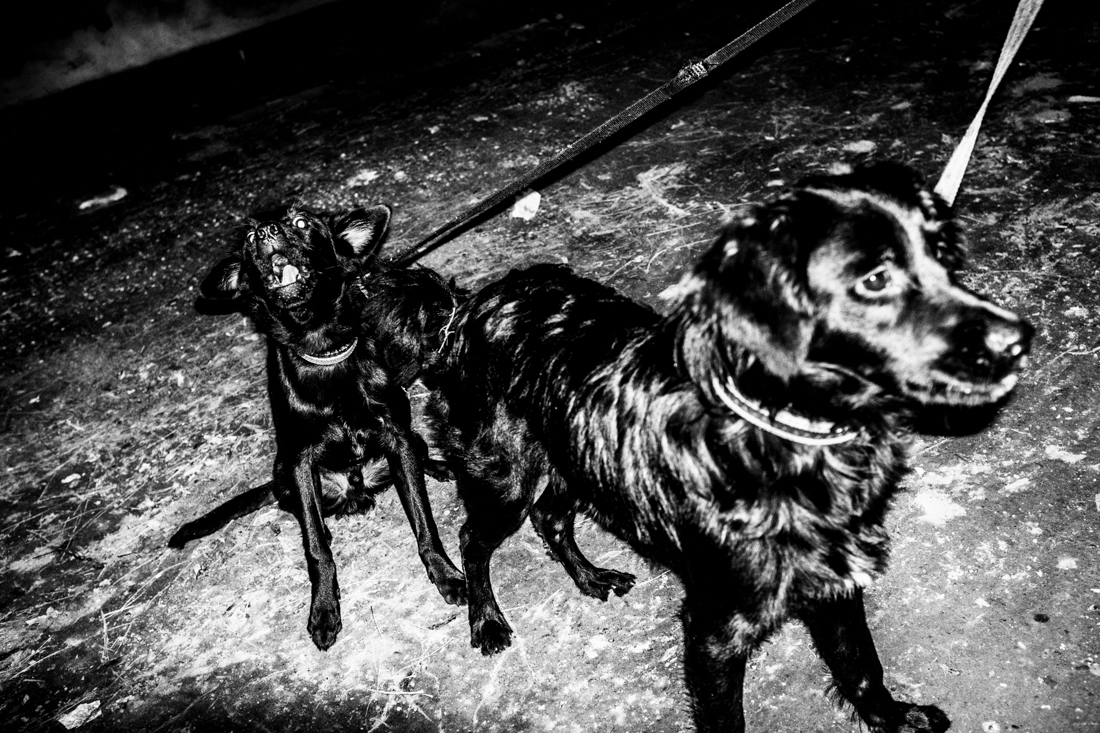 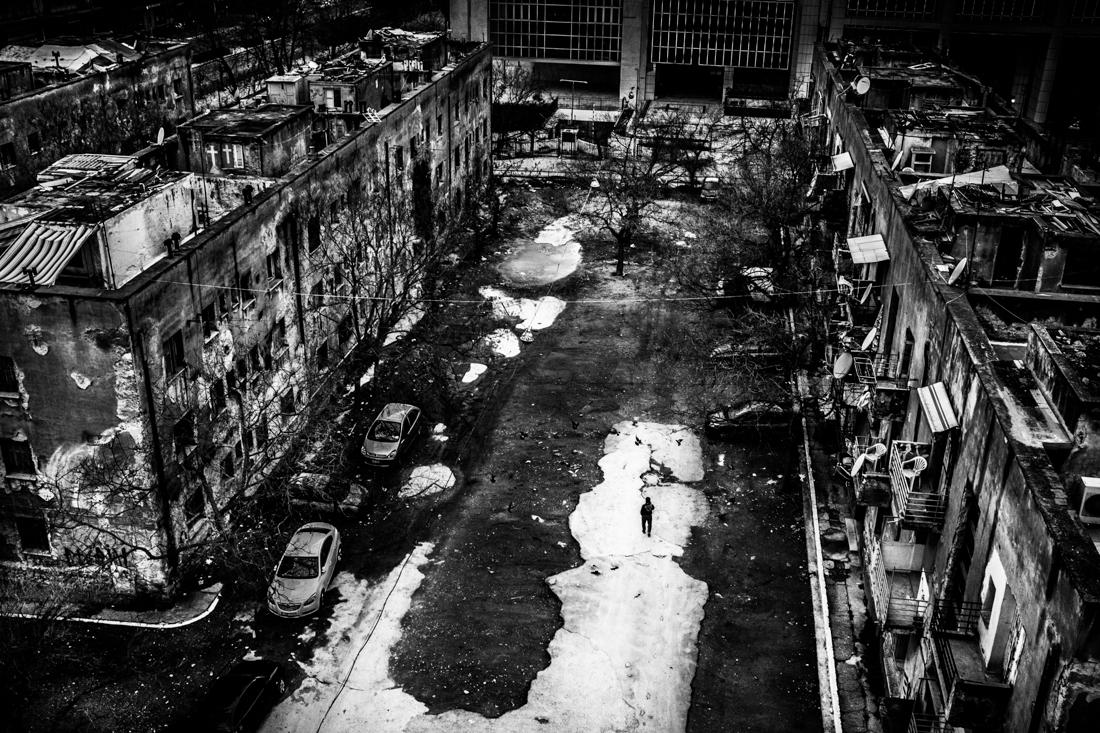 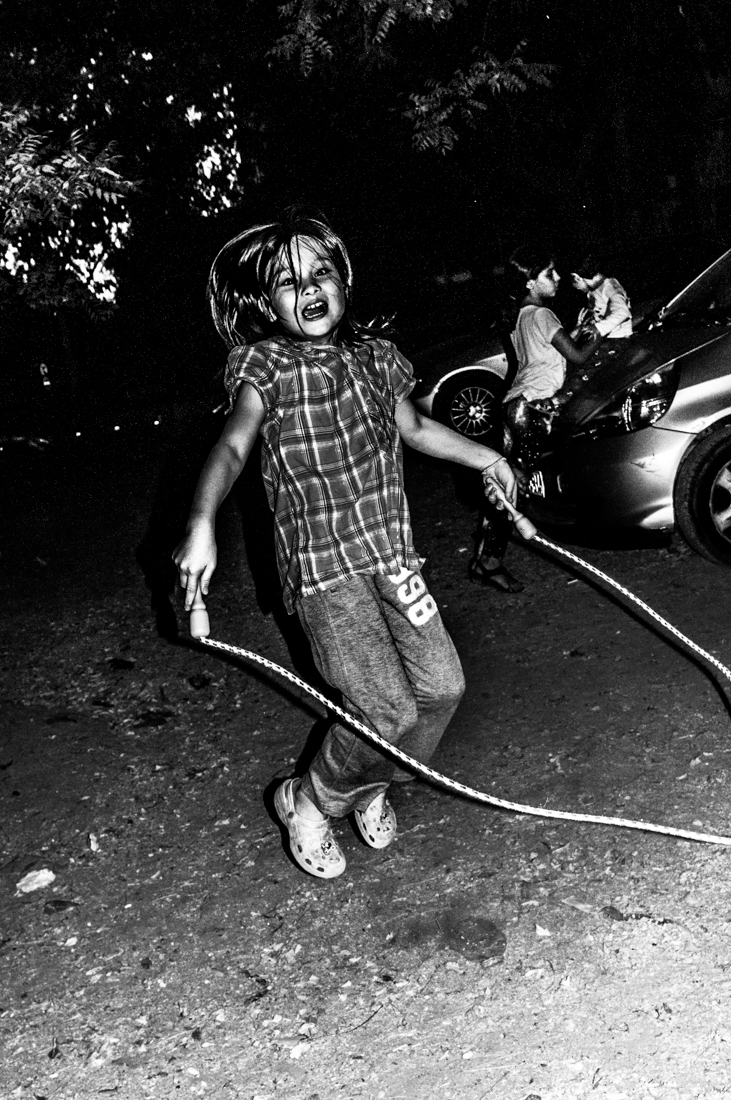 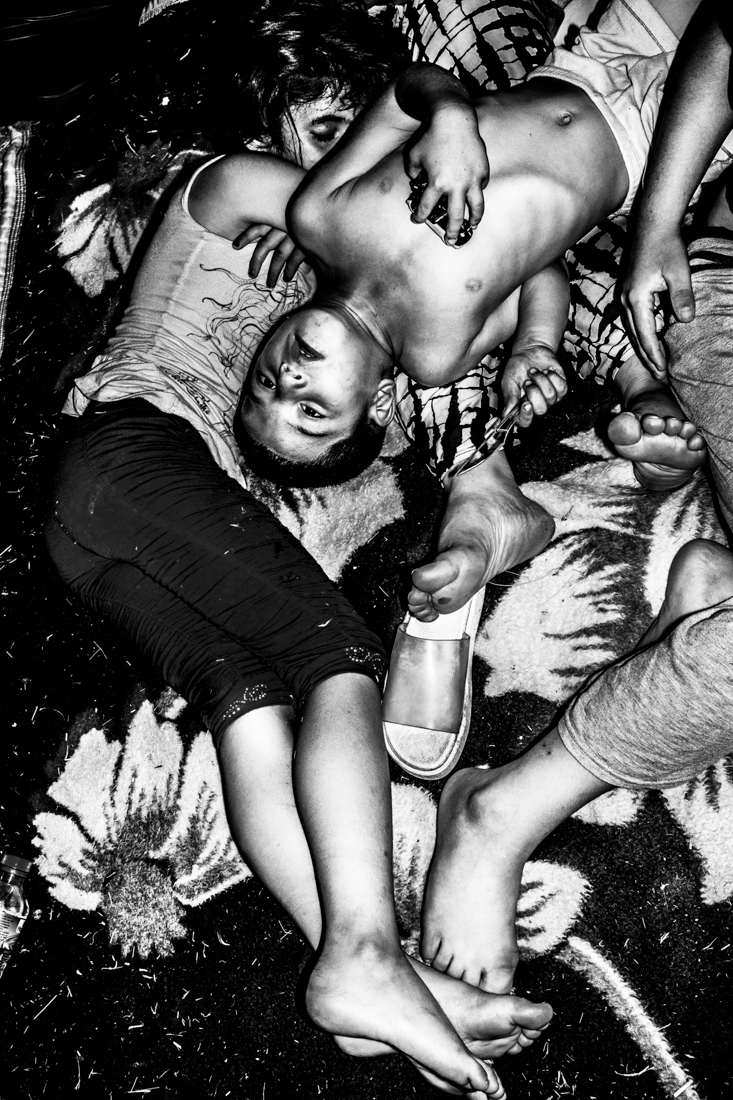 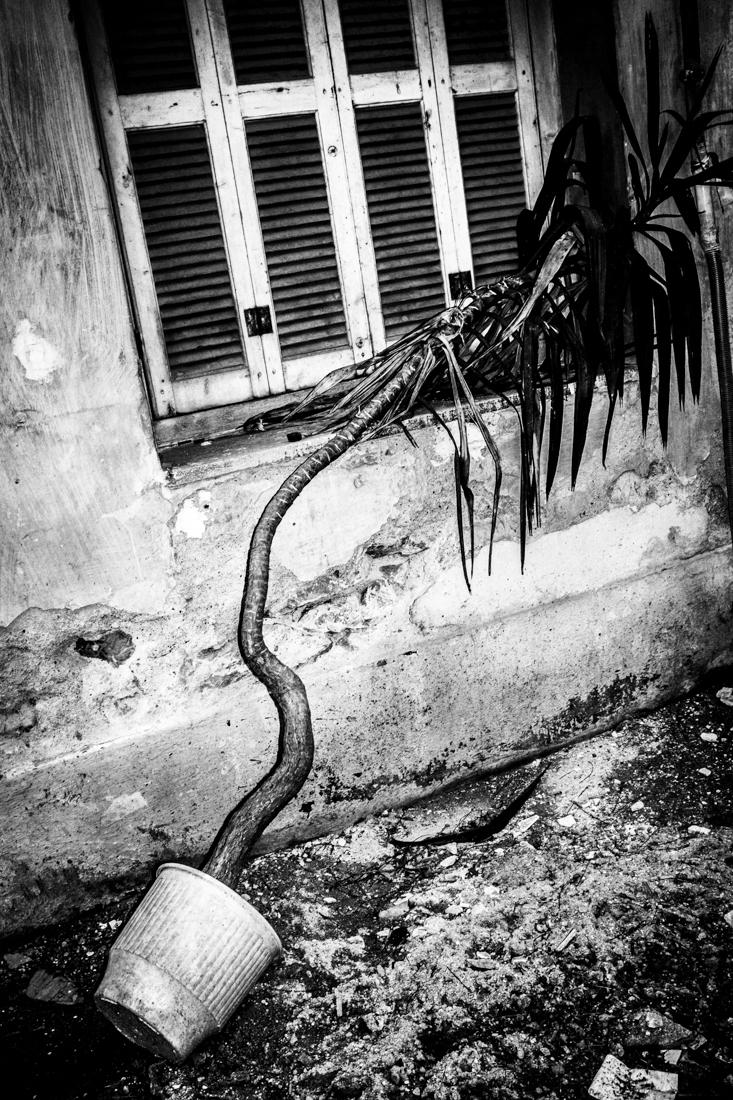 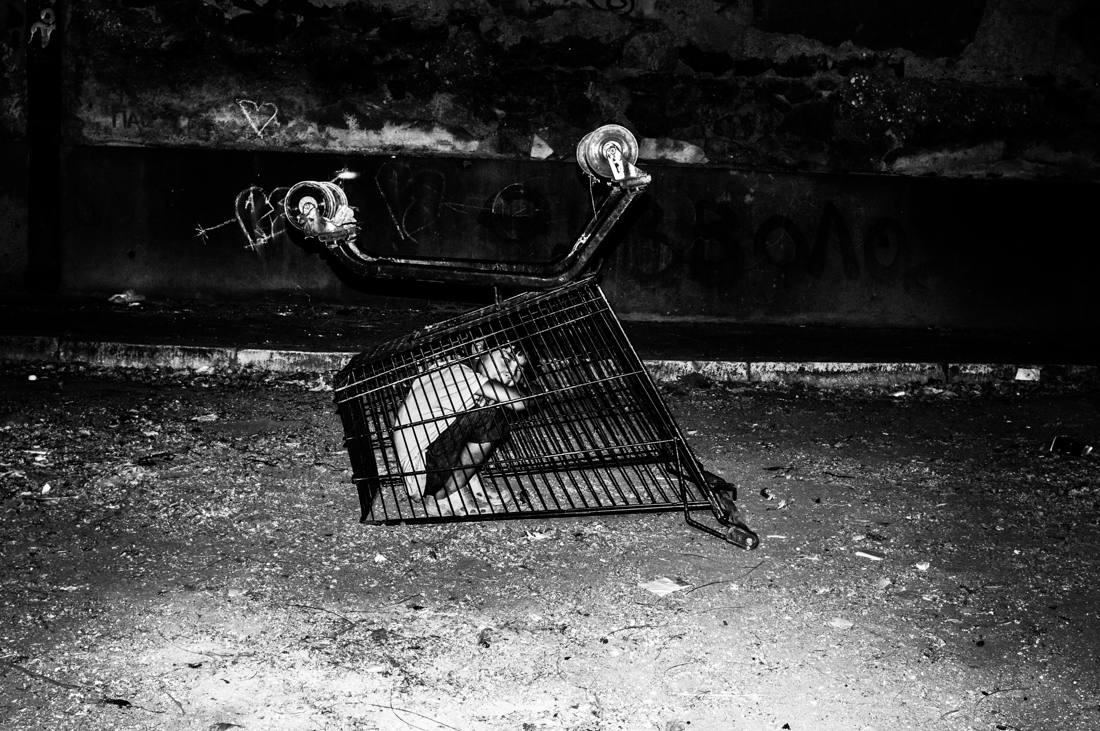 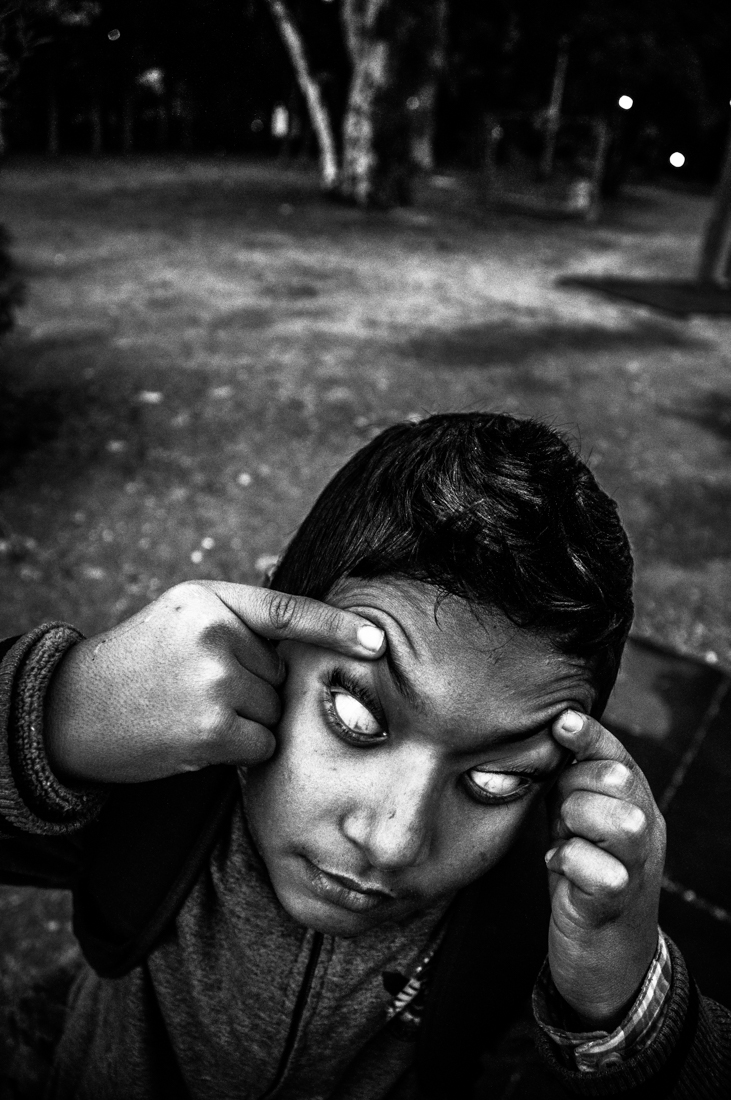 This project started in the fall of 2012, when my involvement in a unrelated work brought me to Victoria Square, the first of the neighborhoods of Athens that I documented for ''saints''. In this early stages my goal was to capture the everyday life of the children that worked and played on the square. As we became close and spent more and more time together, I came to know their parents, their family and friends, and I was welcomed into their homes, adding a new crucial element for a deeper and more comprehensive exploration of their world. This new dimension of the work took me to the refugee building complex in Leoforos Alexandras, where most of them lived. Thanks to the trust they so generously showed me, I was able to witness closely many of the different sides of their hard life. When our acquaintance grew into a sincere and beautiful friendship, and our mutual trust grew with it, I was admitted to more intimate aspects of their private life, such as their relationship with religion, and I was invited to witness their religious observances and practices and their places of worship. The last stage of the project took me to the Pedion tou Areos Park, where the homeless refugees were provided a provisional housing under very difficult conditions, during the refugee crisis of August 2015.

Panos Kefalos was born in Athens in 1990. He has studied cinematography at the Hellenic Cinema and Television School Stavrakos and photography at I.E.K. AKMI. He has collaborated, as cameraman and director of photography, in independent short films that were selected and awarded by international film festivals in Greece and abroad. He has also worked with video artists and performers and he has participated, as a videomaker, to the organization of the 3rd Athens Biennale Monodrome 2011.As a photographer he presented his first personal exhibition, "Entropia", in 2011. He has afterwards taken part in group exhibitions and he was selected in 2013 to be presented at the Athens Photo Festival in the Young Greek Photographers section. In 2014 he was shortlisted for the Leica Oskar Barnack Award. In November of 2012 he started his project "Saints", which was completed in late of 2015 and was supported by Fabrica. In the period between September and October of 2015 he completed his residency at Fabrica in Treviso, Italy where his first photobook, “saints.”, was created. It was published in July of 2016. “Saints” got selected by Jurors' picks for the LensCulture Street Photography Awards 2016. In 2017 he won the Gomma Grant 2016 Best Black & White Picture award and “saints.” got selected as one of the Top 14 Photobooks of 2016 for the LensCultute list and also won the 15th Reminders Photography Stronghold Grant in 2017,Tokyo, Japan.
SHARE
Support this photographer - share this work on Facebook.
< BACK TO GALLERY