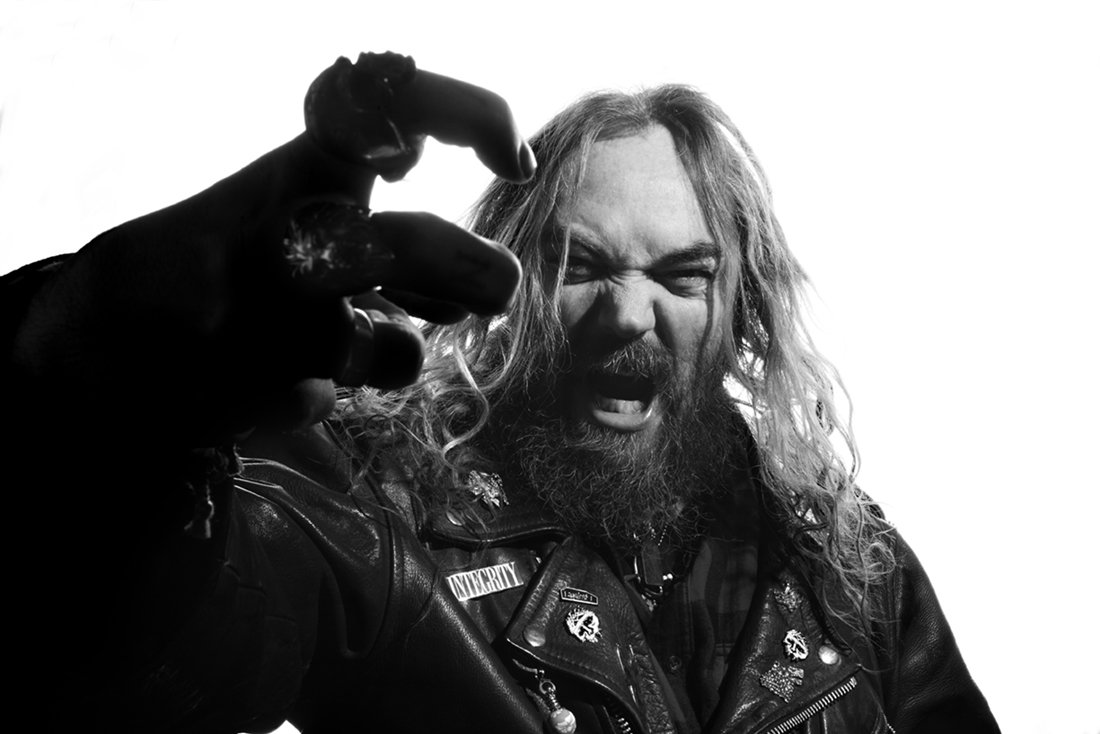 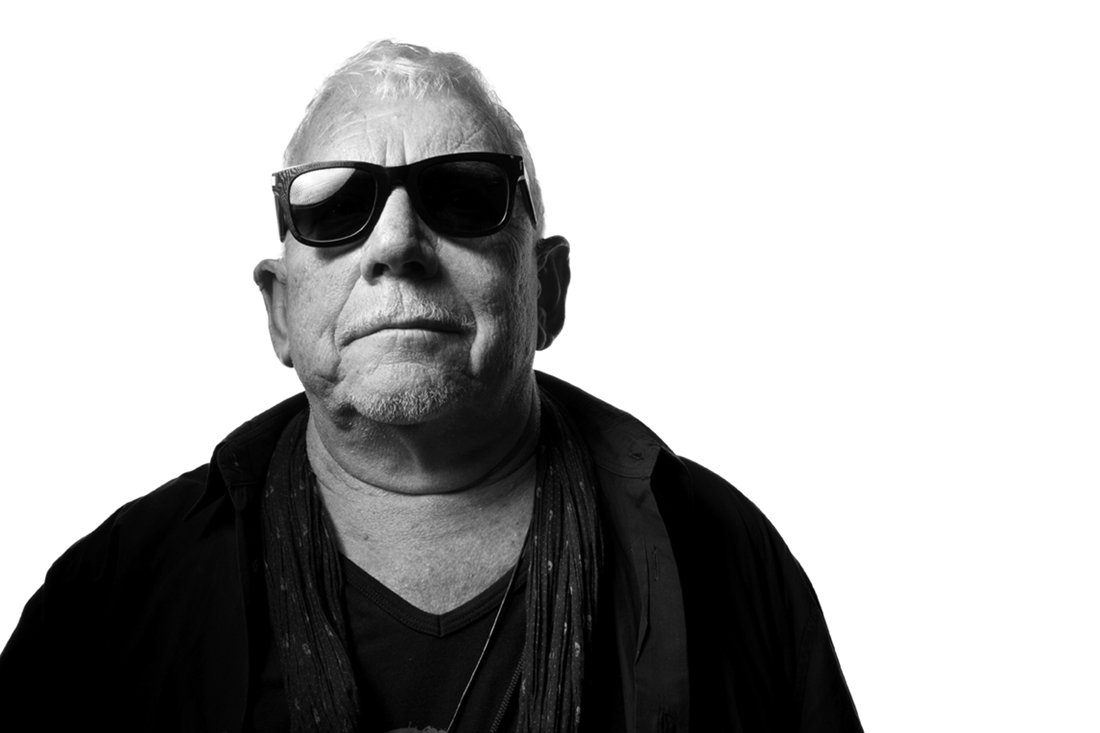 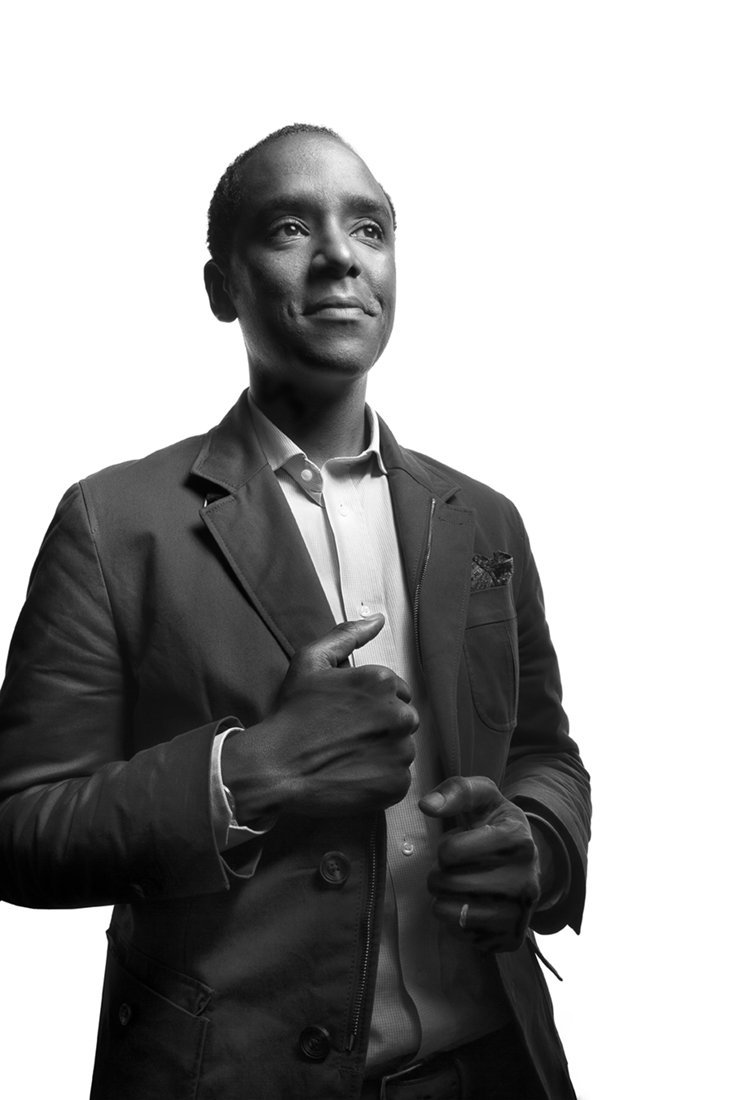 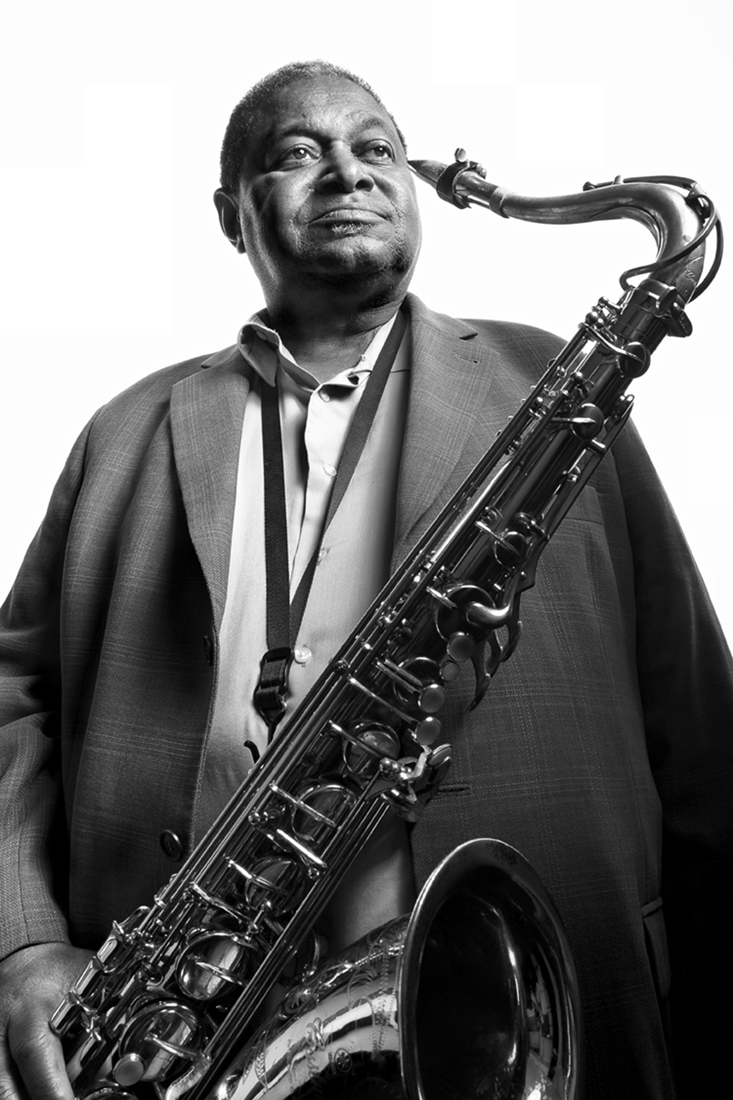 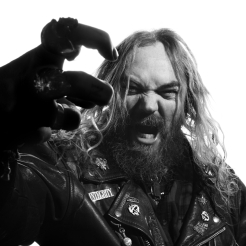 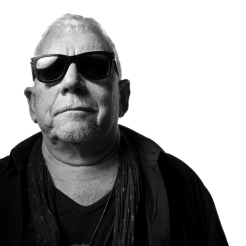 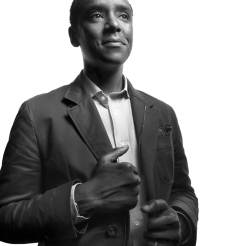 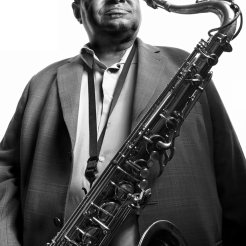 This series shows some of the awesome musicians i was allowed to meet and photograph. Max Cavalera (Exfrontman of Sepultura), Eric Burdon, Pee Wee Ellis a,d Danny Grisset so far.

Born in 1974 in Troisdorf / Germany.
David started his professional education as a portrait and fashion photographer 1999 and finished in 2002. He spend the past years working around the globe in Studios and for magazines.
2014/15 guest lecturer at Alanus school of Art.
Currently working in Cologne / Germany and Capetown / South Africa.
Share
Support this photographer - share this work on Facebook.
< BACK TO GALLERY