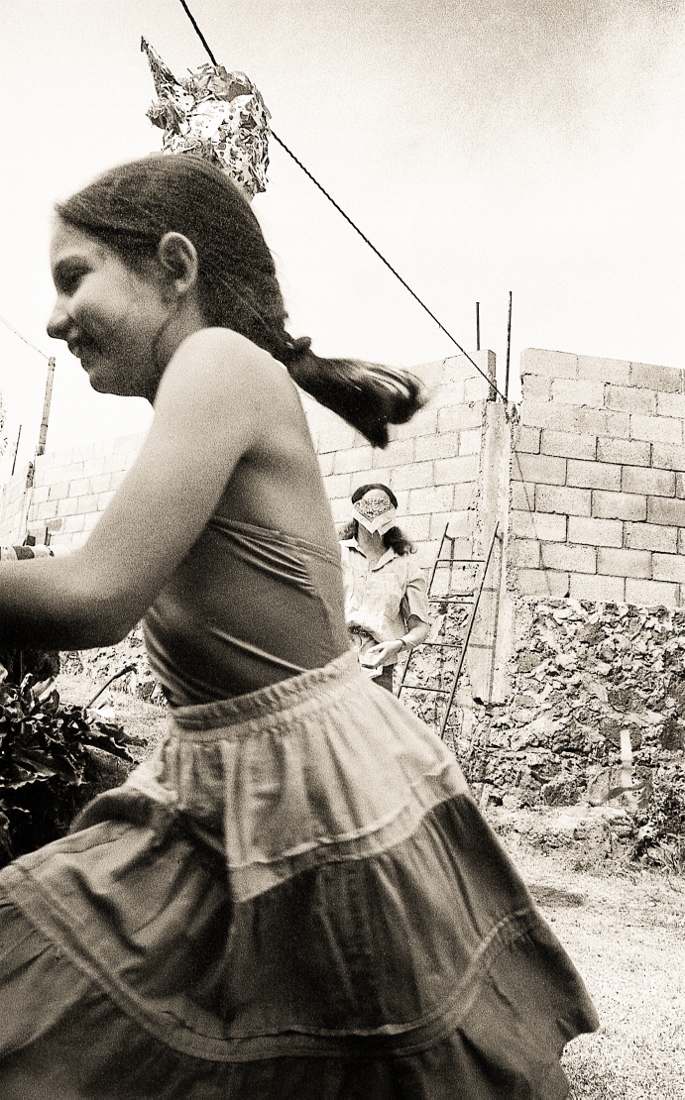 A girl and her mother: San Miguel Xicalco, Mexico