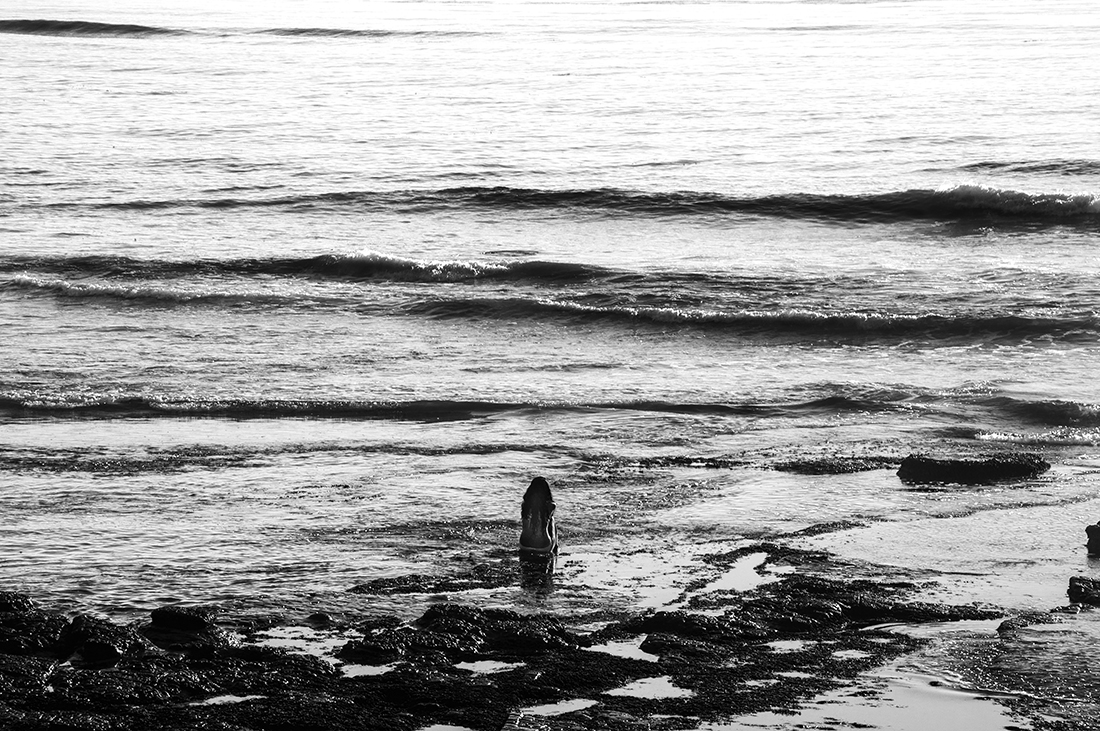 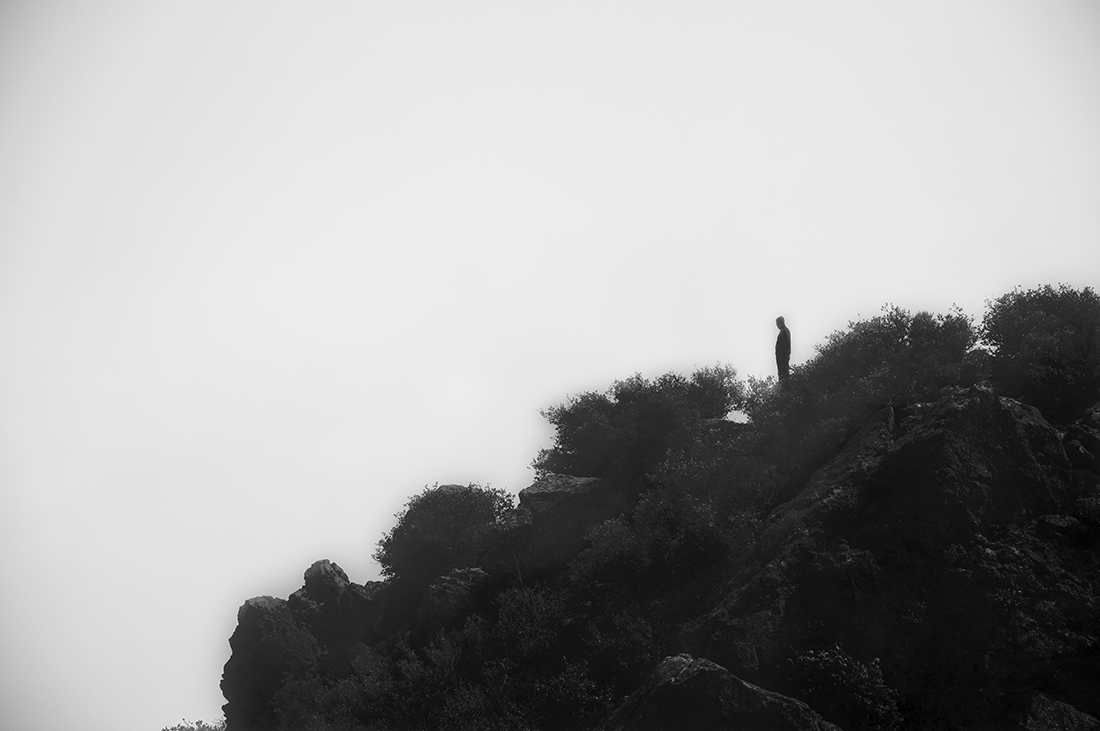 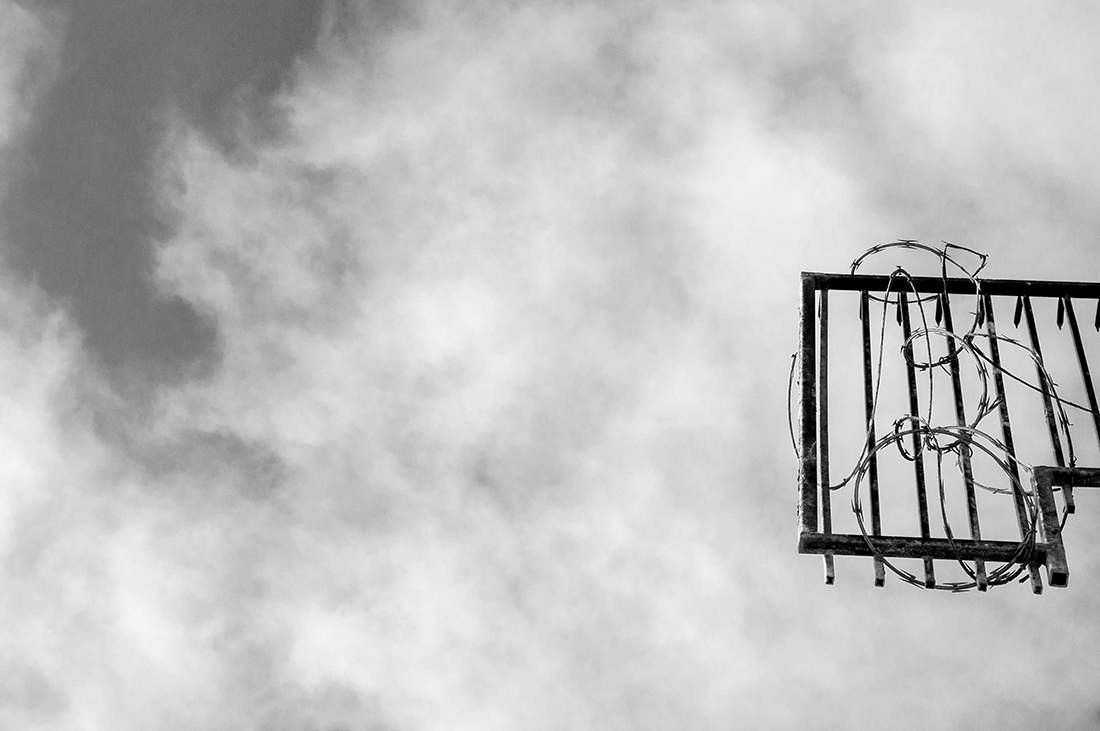 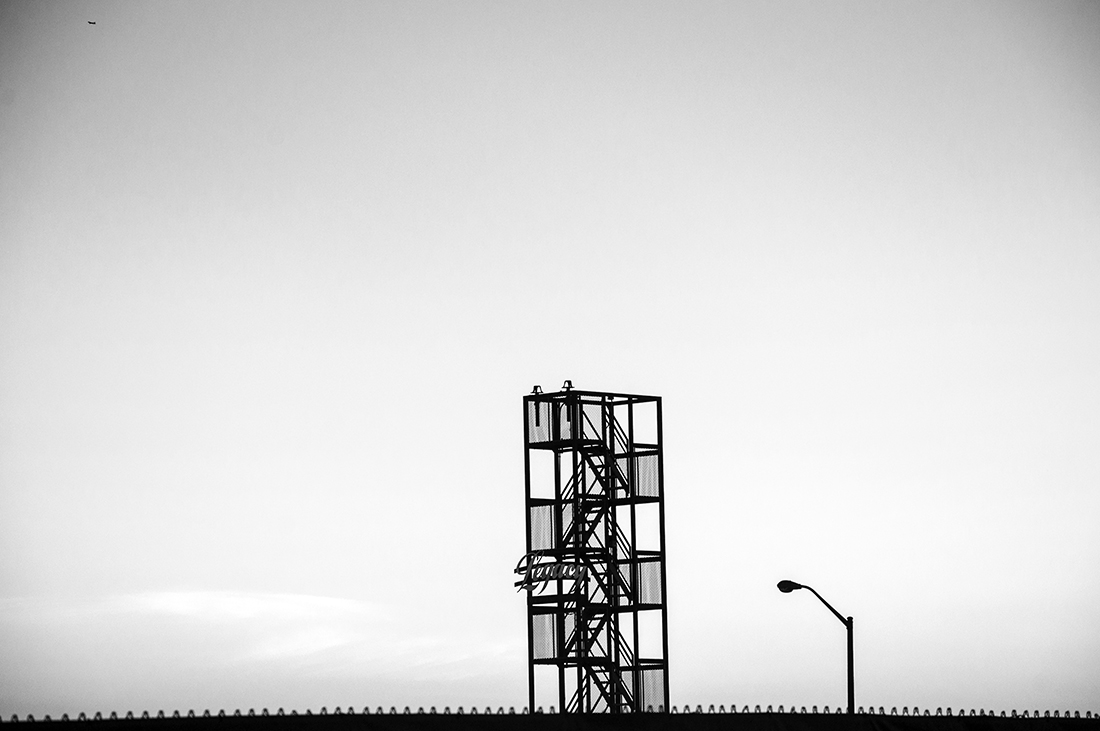 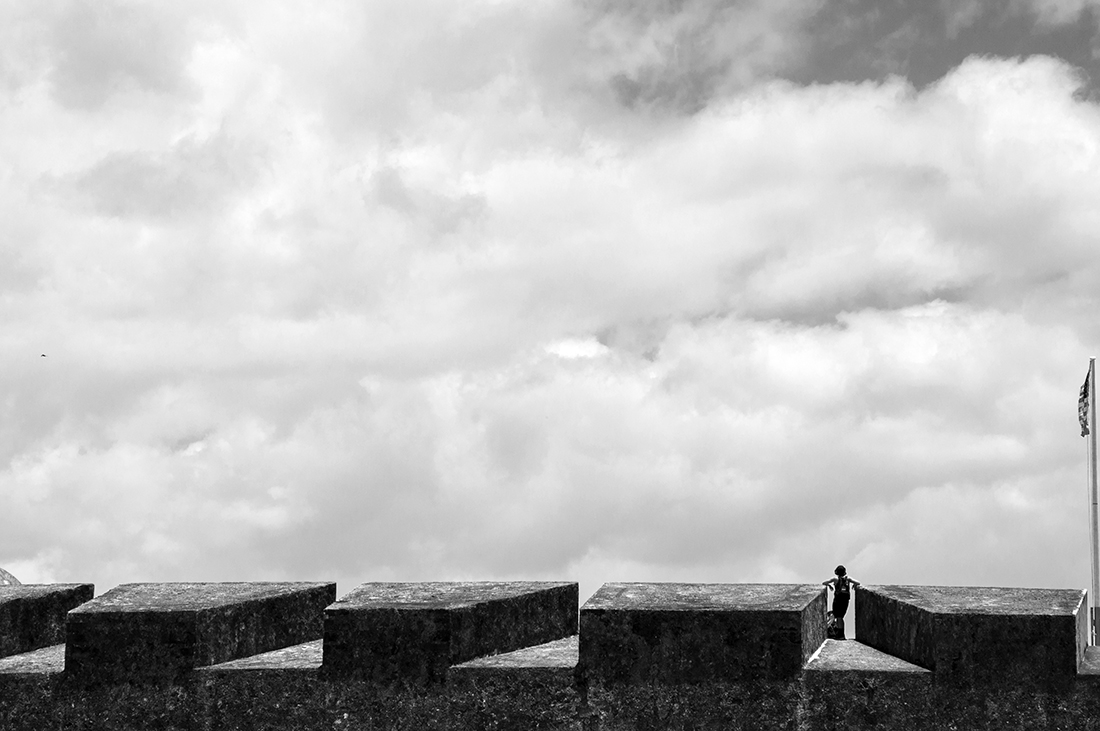 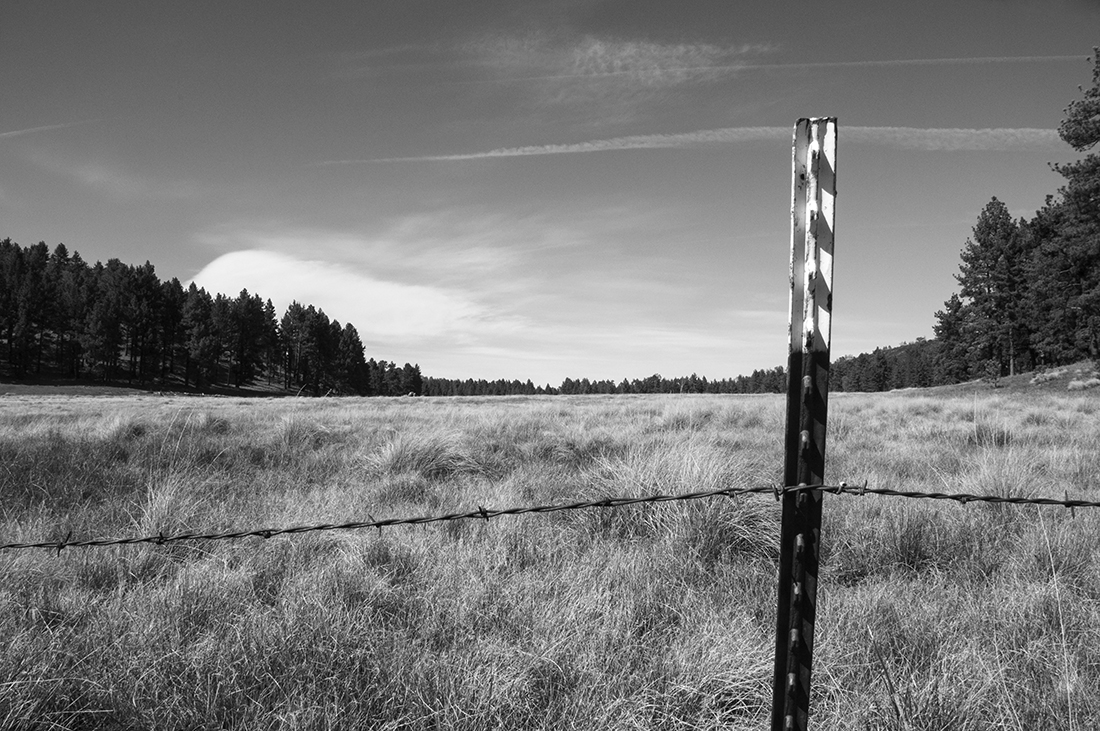 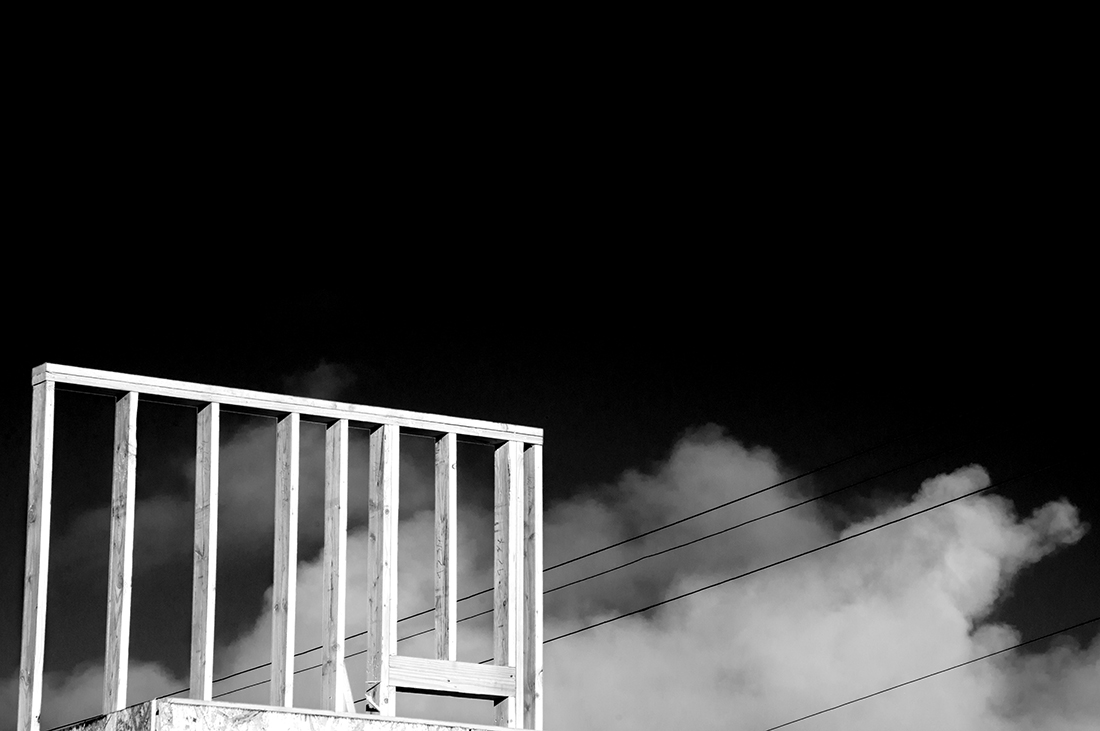 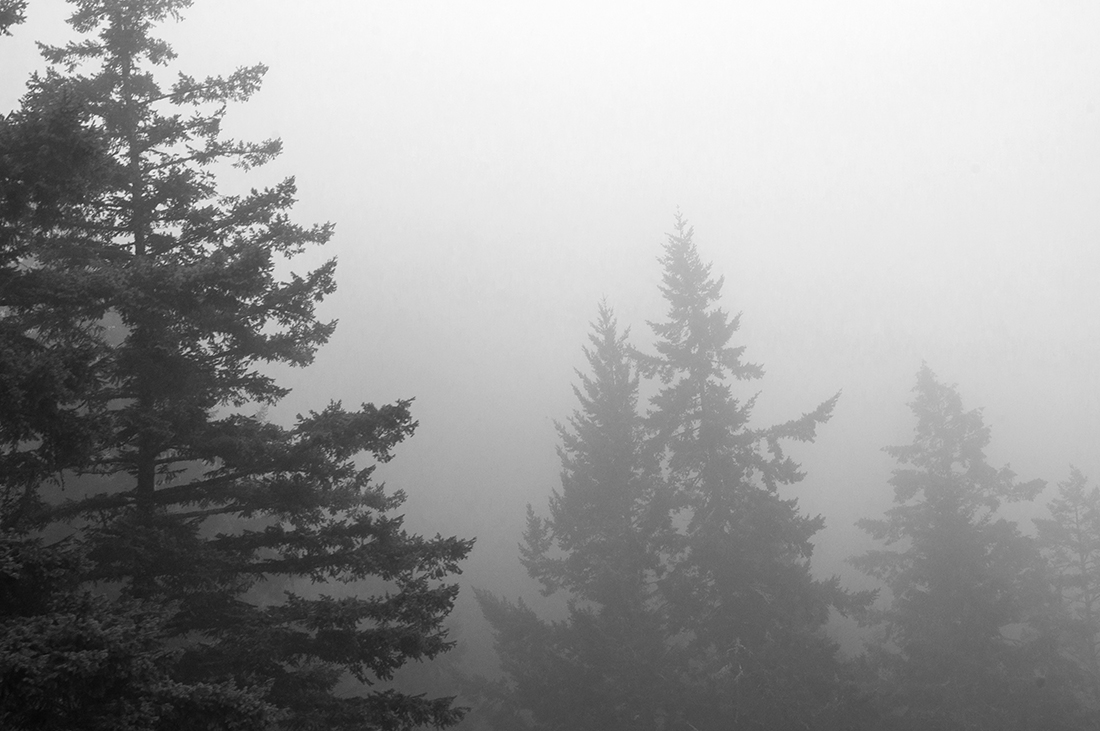 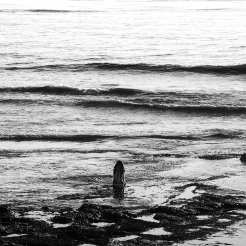 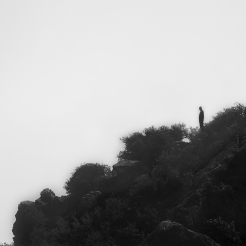 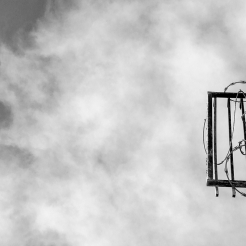 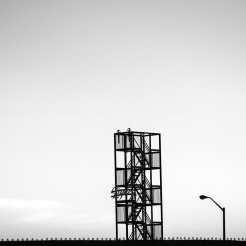 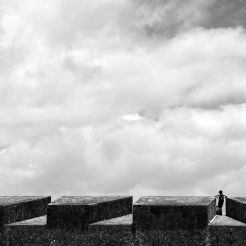 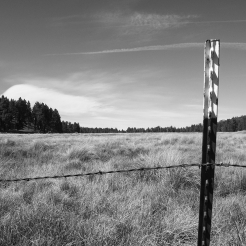 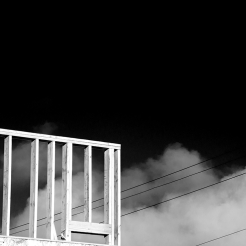 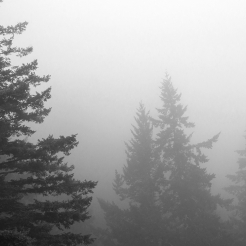 TITLE: A Compendium of Longing

This series is meant to evoke feelings of existential longing, uncertainty as to ones place in the world and the revelations that come with those questions, feelings of yearning, curiosity, wonder, revelation, introspection. I have written a poem that extends the narrative of the images. Each stanza corresponds to each image as they appear(Image 1 would correspond with the first stanza, image 2 with the 2nd etc.), and would serve as the title for each image.

Reaching up
Looking out


Putting armor on nothing
Convinced of its everything


Building boxes
Blocking out the ceaselessness
The out there
Eternal longitude

Schuyler Dawson hails from Marin County California at the intersection of rural and suburb. He spent his youth crashing bicycles with an army of boys in his cul-de-sac and building forts in the marshlands and woods nearby. Evoking themes from his childhood Schuyler’s work explores our notions of comfort, the divine absurdity of existence, and the spaces we navigate and occupy, both physical and psychological. Through his work, he seeks to highlight the subtle beauties of the world around us and understand our subjective perceptions. Through photography he attempts to highlight this highly subjective reality while conveying a sense of sublime beauty in our attempt to understand our place in it all.
Share
Support this photographer - share this work on Facebook.
< BACK TO GALLERY

prev
next
Close
1/8
Schuyler Dawson - A Compendium of Longing