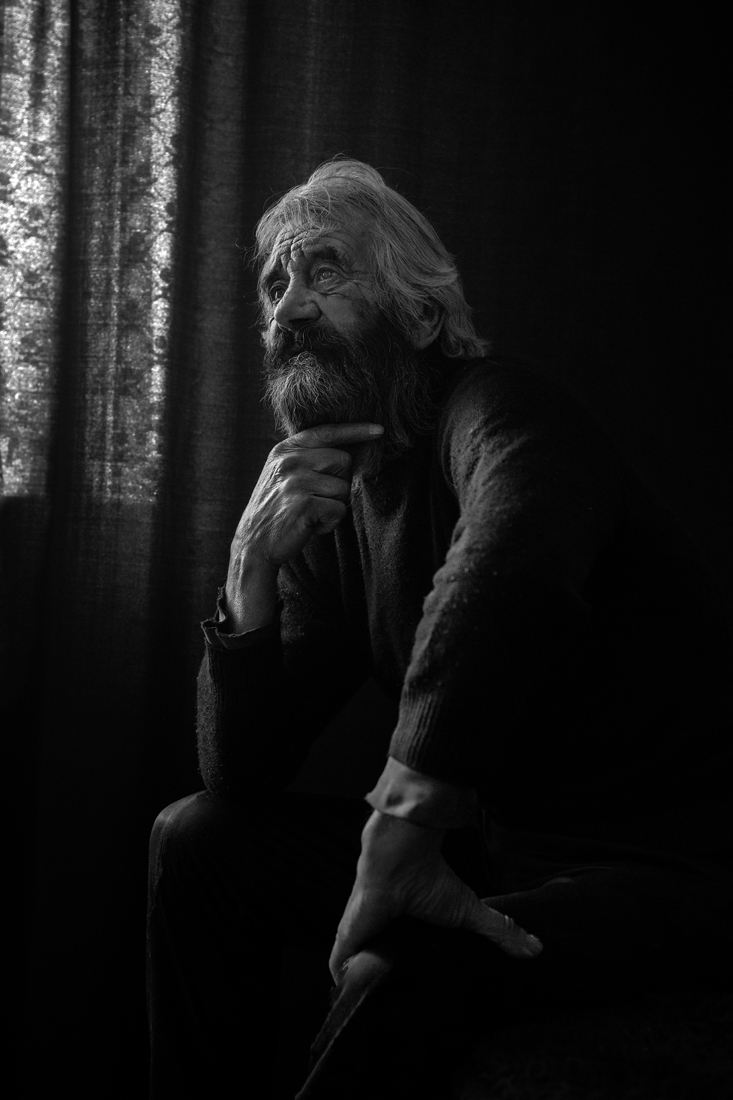 TITLE: "Sotir in the Rila"

I spent some time with Sotir in the Rila Mountains of Bulgaria. We tramped through snow and warmed up with tea and cigarettes in his kitchen

Kristyn has a BSc in Zoology, specialising in Animal Behaviour, however she has spent most of her career in the Arts. She is an exhibited ceramic artist, a painter and over the last few years an obsessive photographer.
Over the last 4 years, Kristyn has won, and been runner up in both Australian Capture Magazine and Australian Photography Magazine Travel Photography awards. She also placed 7th in the inaugural Capture Magazine MonoAwards .
SHARE
Support this photographer - share this work on Facebook.
< BACK TO GALLERY