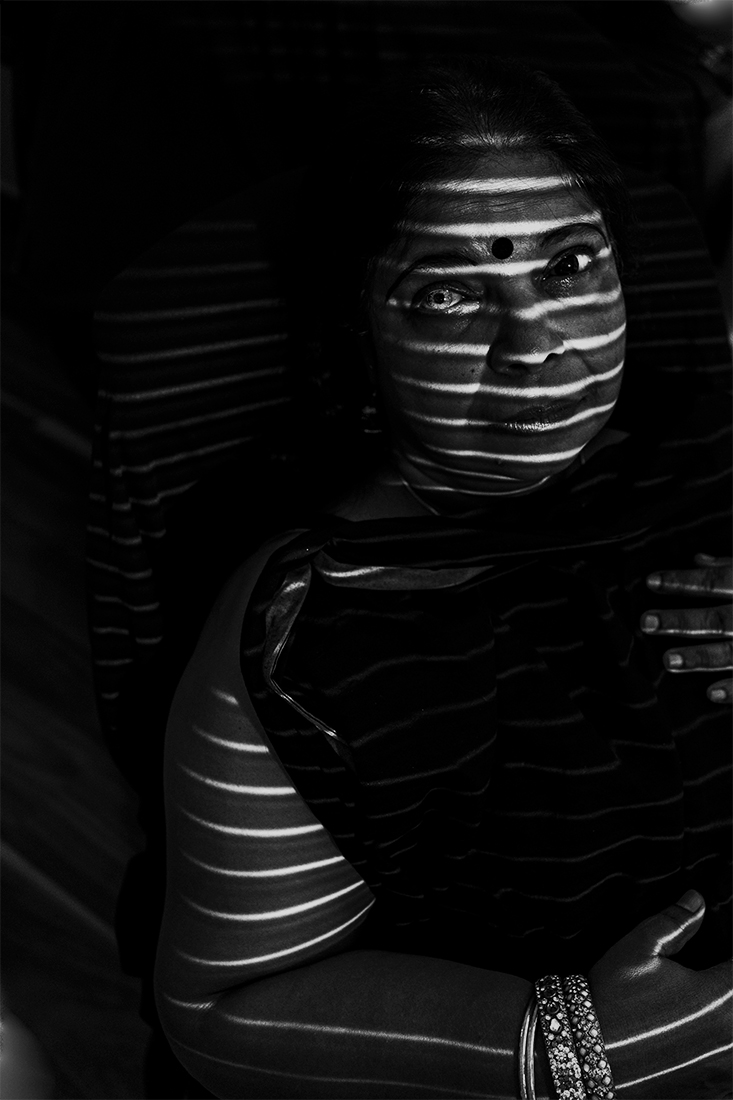 women are the victims of this patriarchal Culture , but they are also its carriers. Every oppressive man was raised in the confines of his mother's home. Don't forget your own power just because they don't see it .

Born in Kerala, India 1994. The photographer uses his work to capture emotions . The nine emotions which every human inherit . in india it is called the "nav ras" (nine emotions). He studied mass media at Guru Jambeshwar University, Hisar Haryana, India (2013 - 2016 ) . Since then working as a freelance photographer. winner of honorable mention in ND Photo awards 2019.
SHARE
Support this photographer - share this work on Facebook.
< BACK TO GALLERY