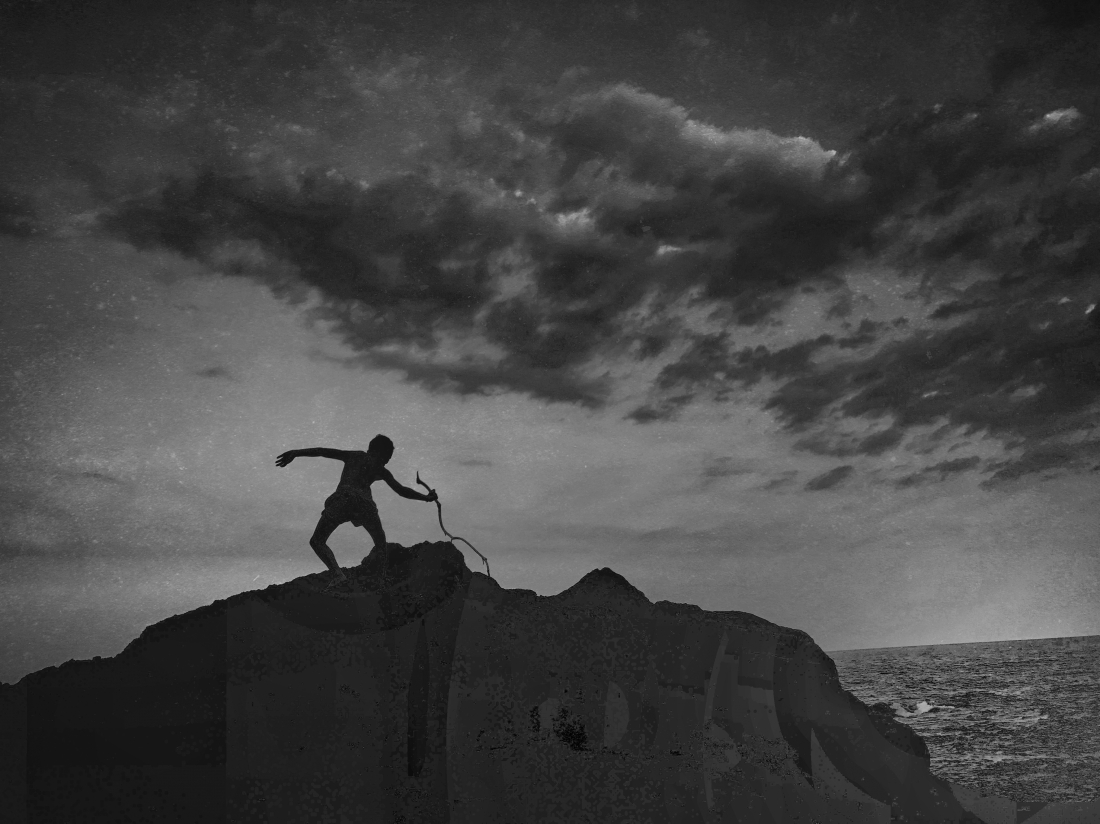 Time to cut through the noise and search the essential.

Antonio Denti is an award-winning news cameraman, in love with still photography.

Born in Catania (Sicily) in 1972, he graduated as a social anthropologist at the University of London ( Goldsmiths' College and SOAS - School of Oriental and African Studies - ) but became a cameraman.

He has been working for Reuters since 1998.

In 2018, he won the RTS (Royal Television Society) Journalism Award for Camera Operator of the Year.