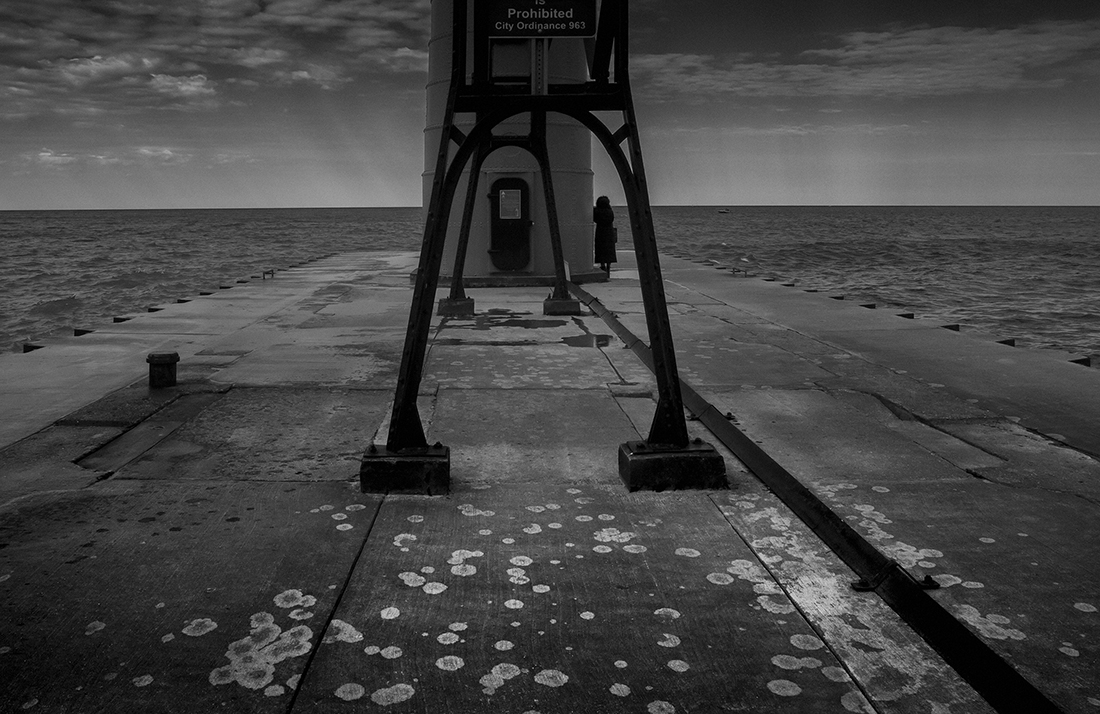 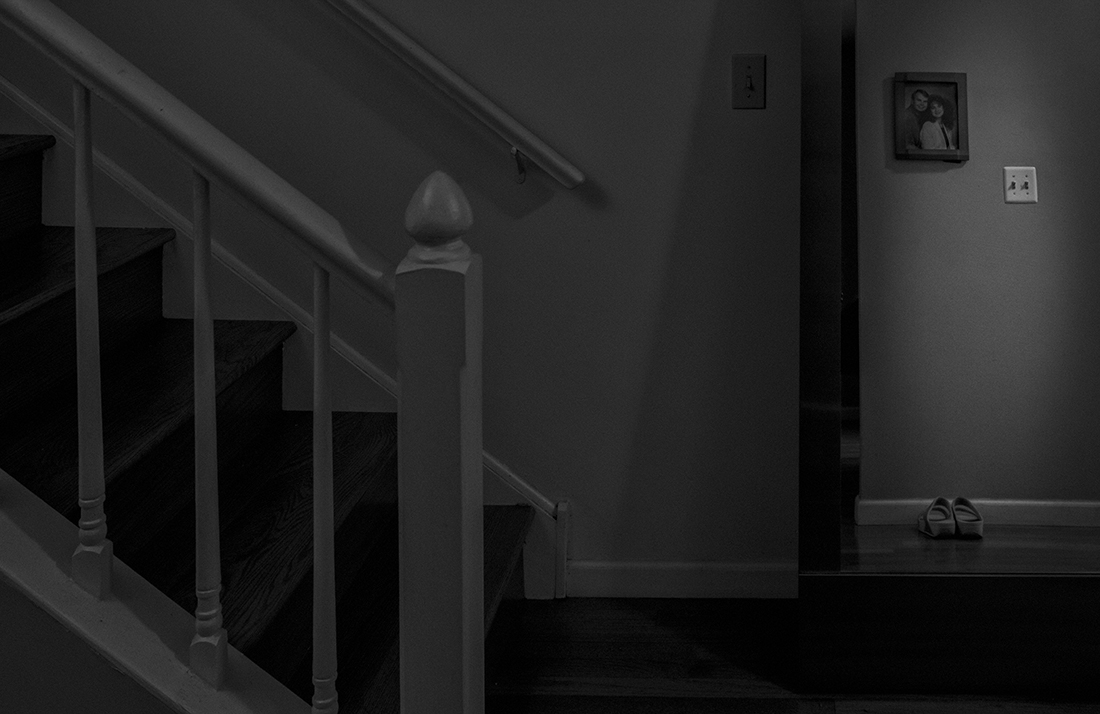 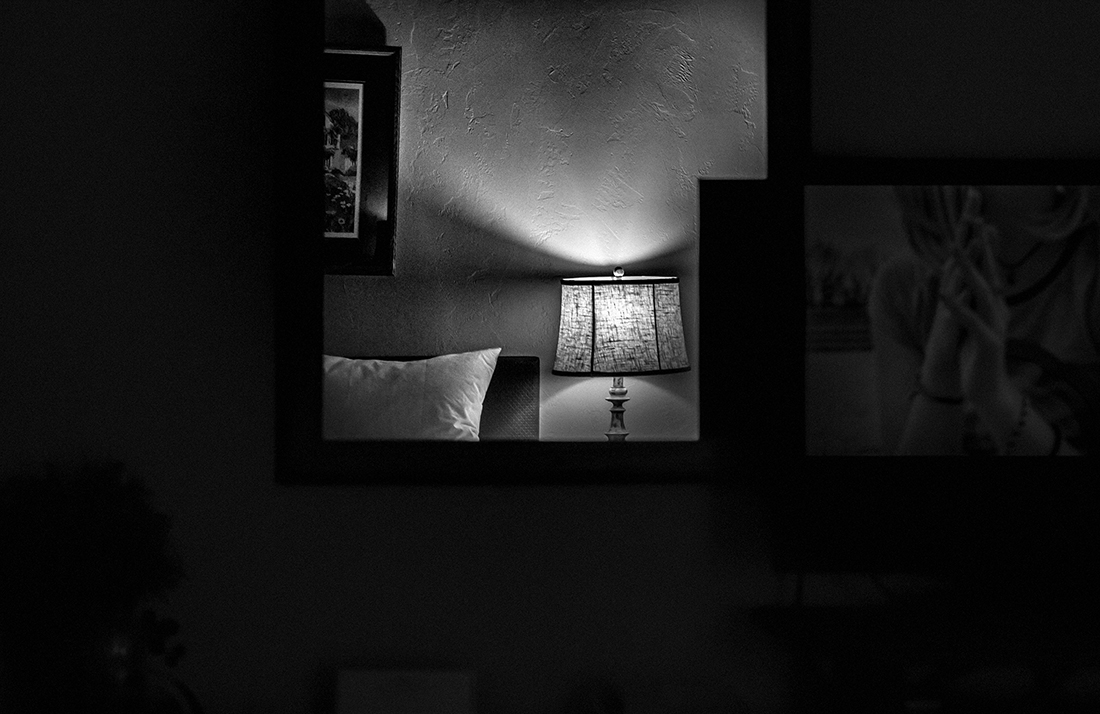 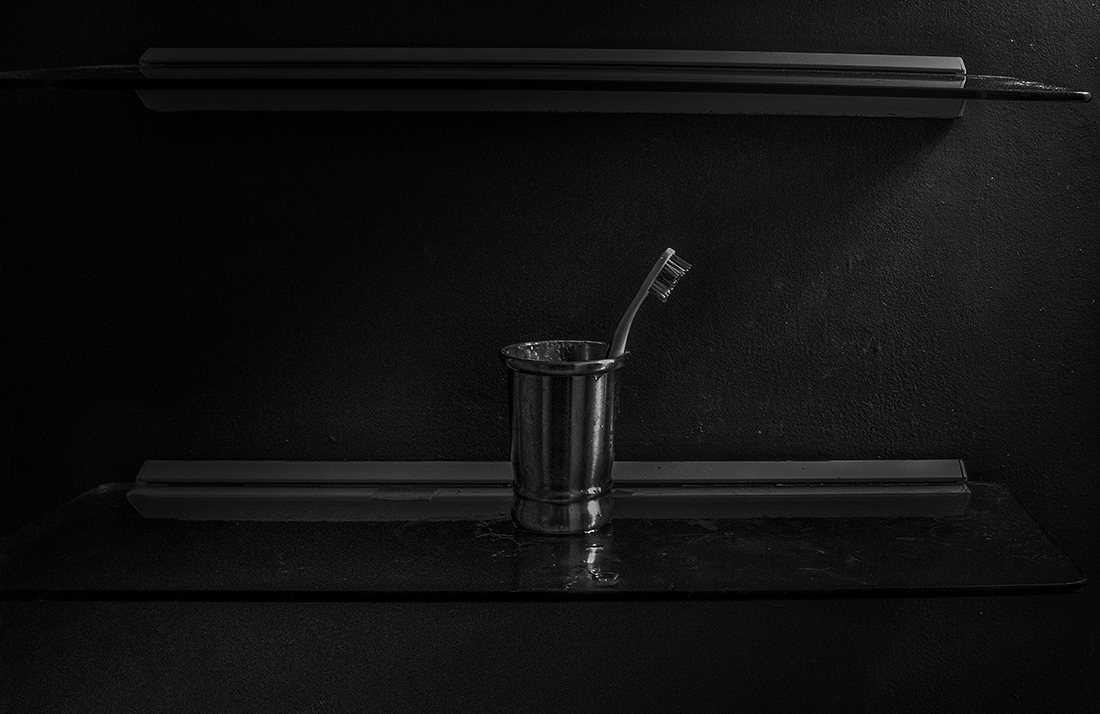 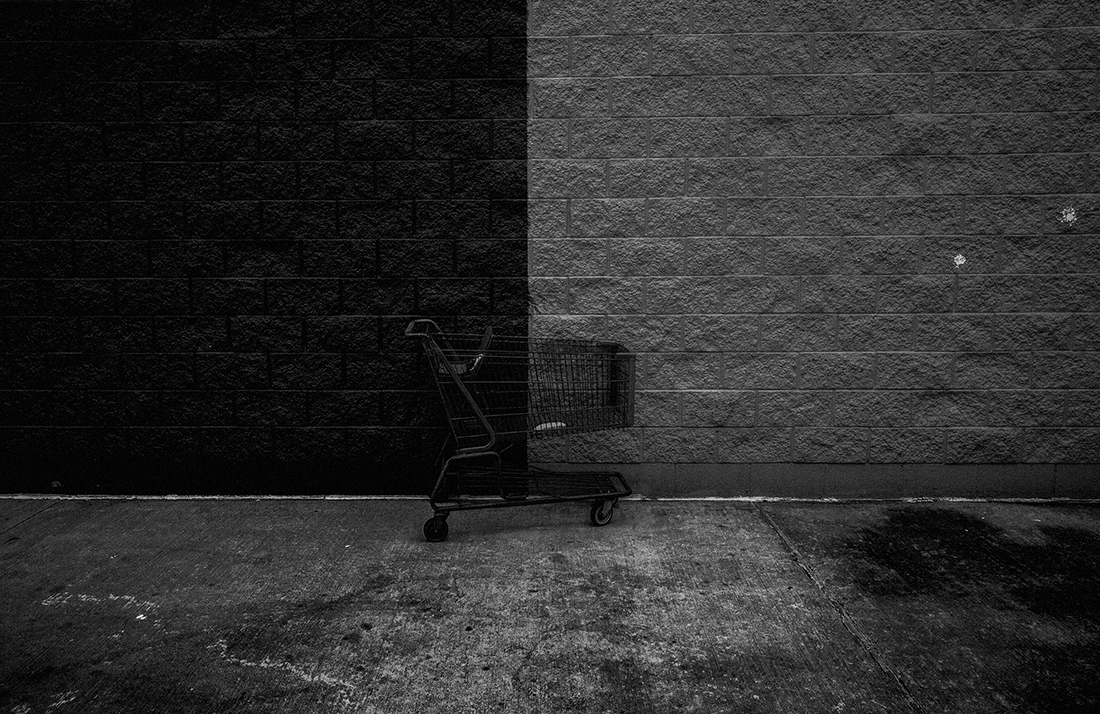 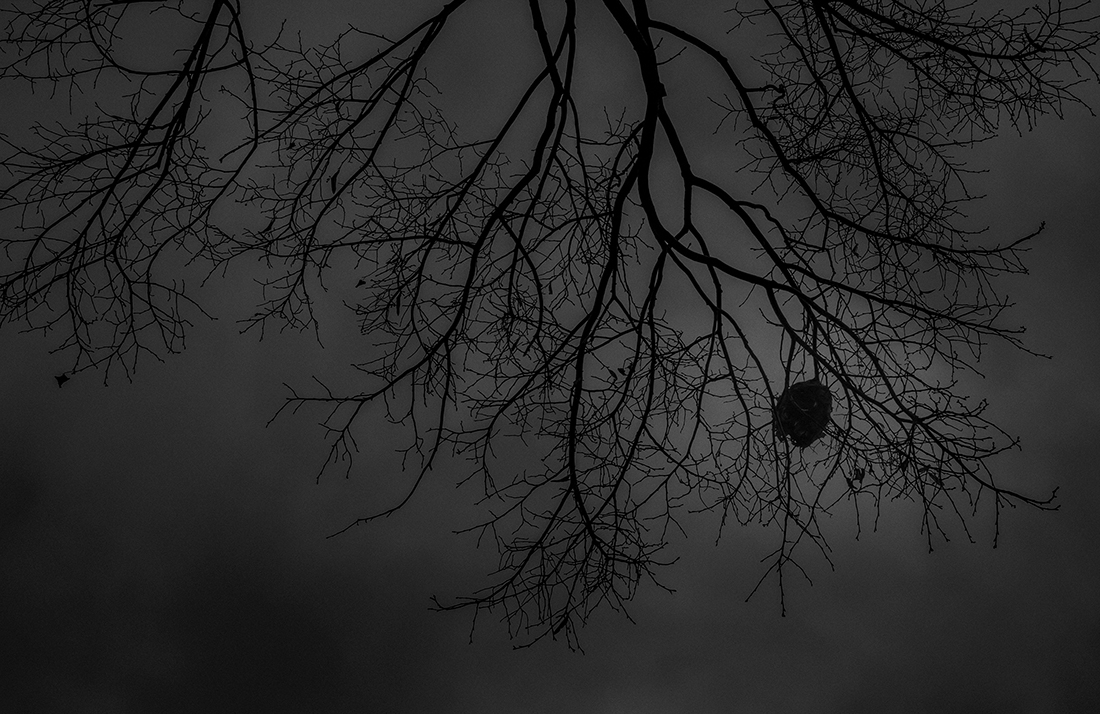 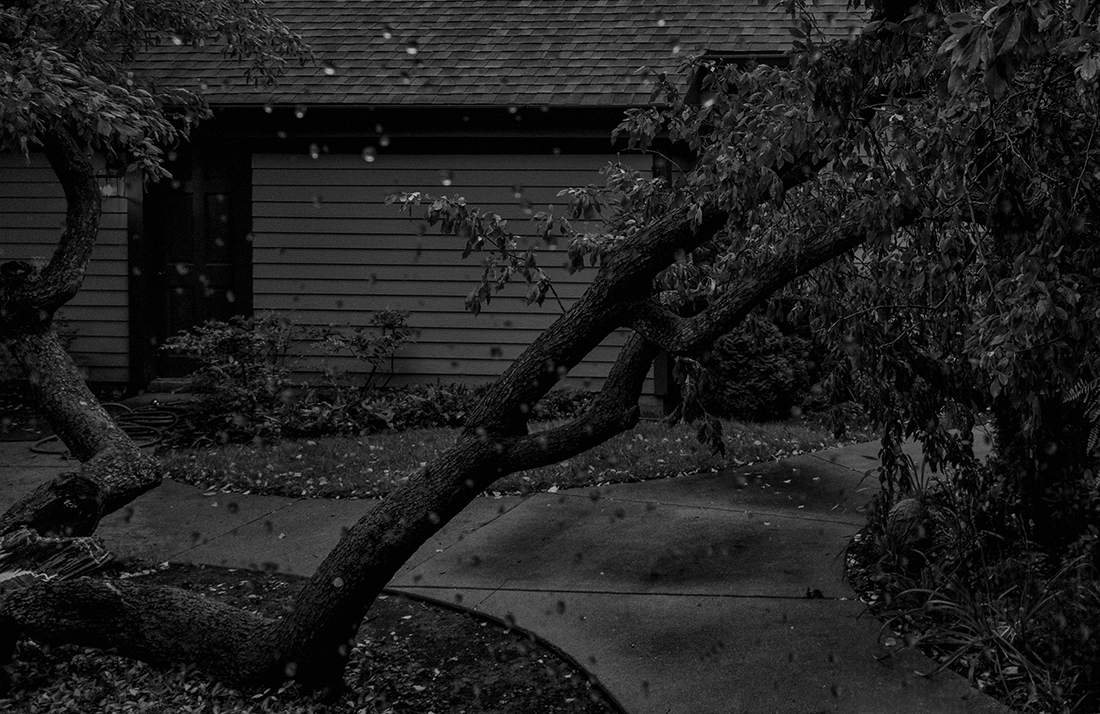 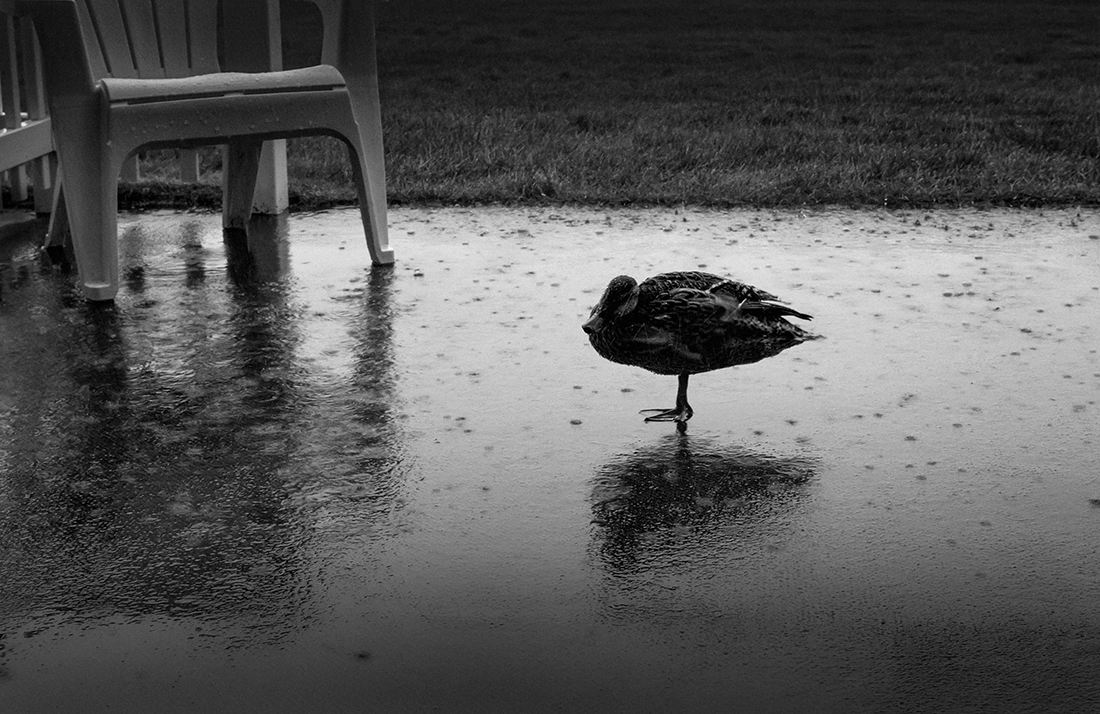 “The number of people who perceive themselves to be alone, isolated or distant from others has reached epidemic levels both in the United States and in other parts of the world.“ – Scientific American
This “Epidemic of loneliness” is increasingly recognized as a global problem, that plays the role as a critical determinant of health. Loneliness has been estimated to shorten a person’s life by 15 years, equivalent in impact to smoking 15 cigarettes per day. Recent study showed there is also a surprising association between loneliness and cancer mortality risk, and there is increased risk of other serious illnesses. Loneliness plays a significant role in rising numbers of “deaths of despair” (from suicide, drugs, and alcohol abuse).The crisis of loneliness poses as grave a threat to public health as obesity or substance abuse. It cuts across generations and reaches around the world