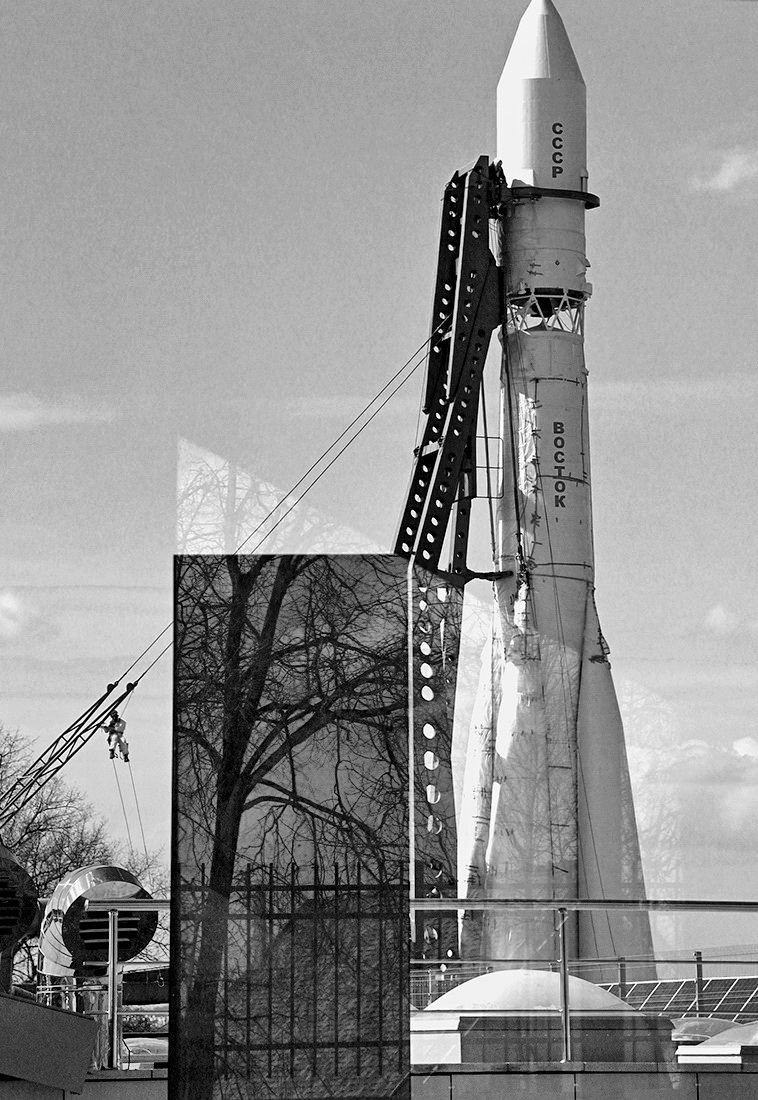 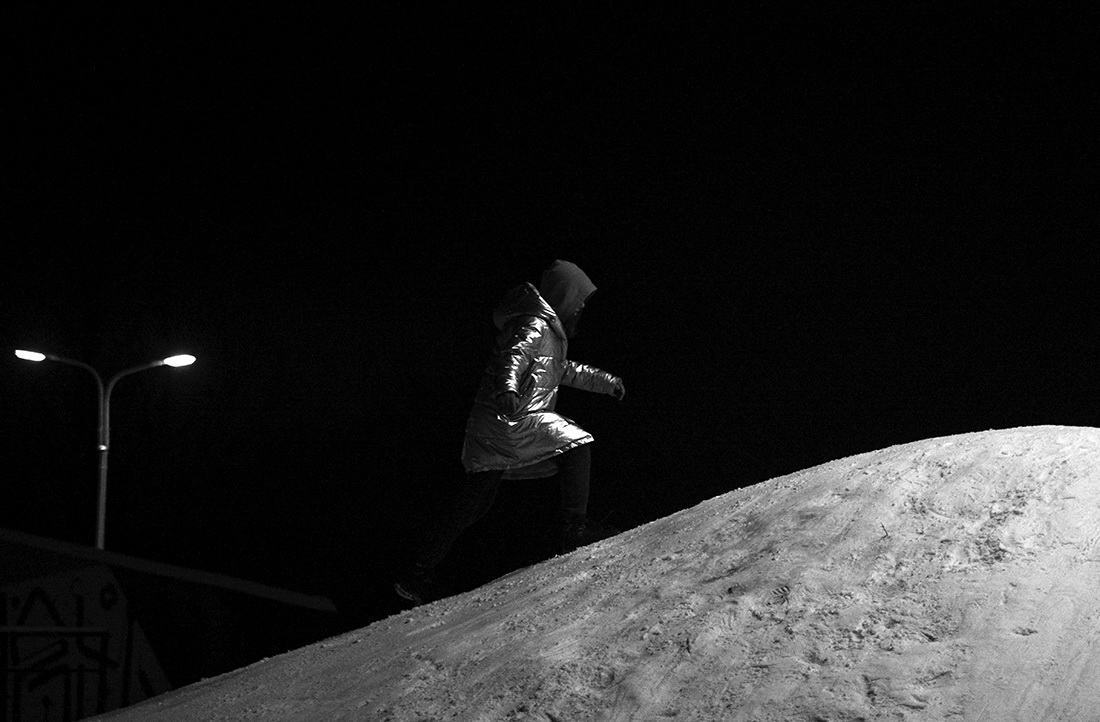 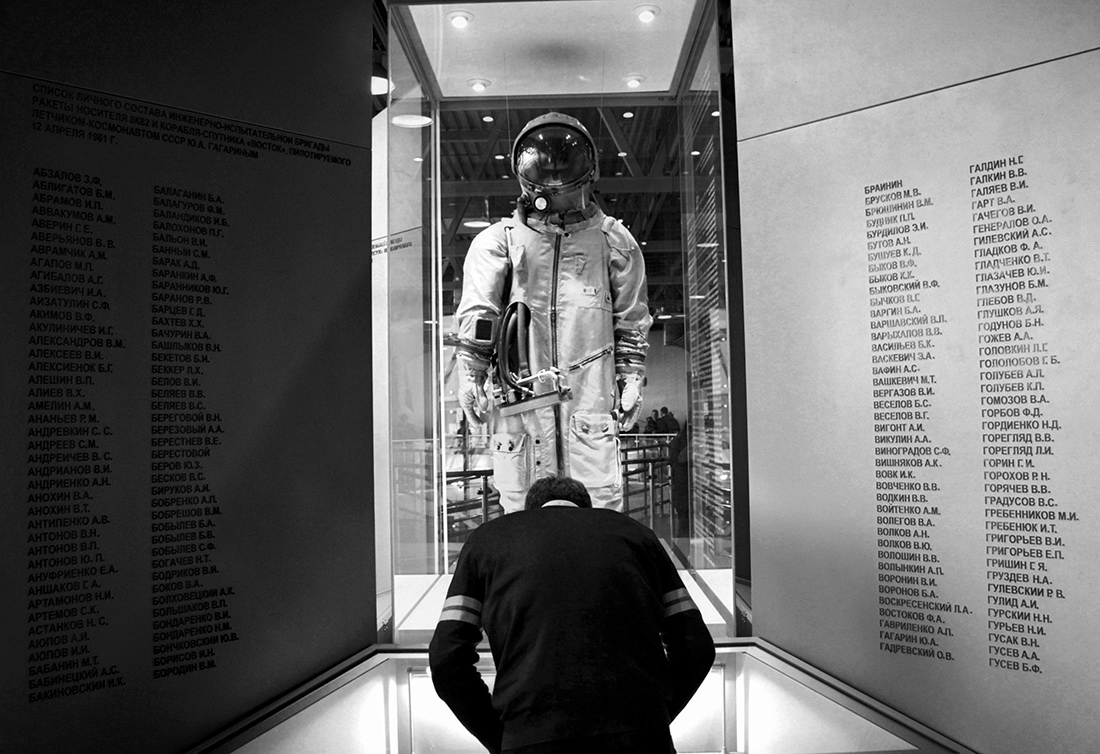 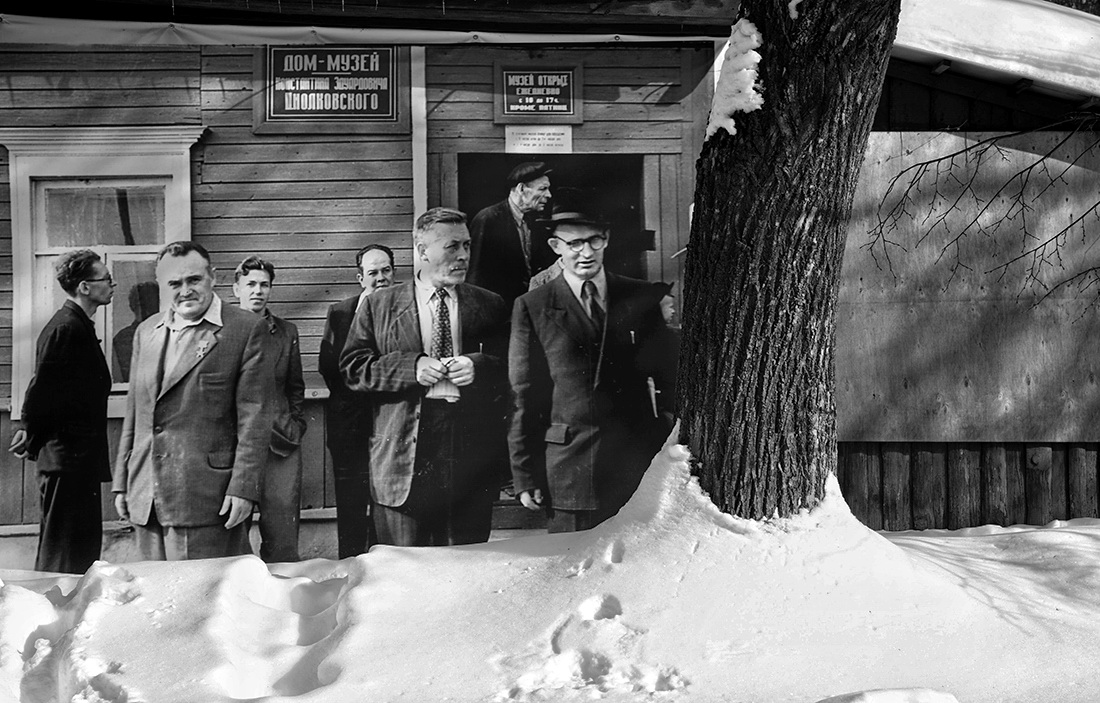 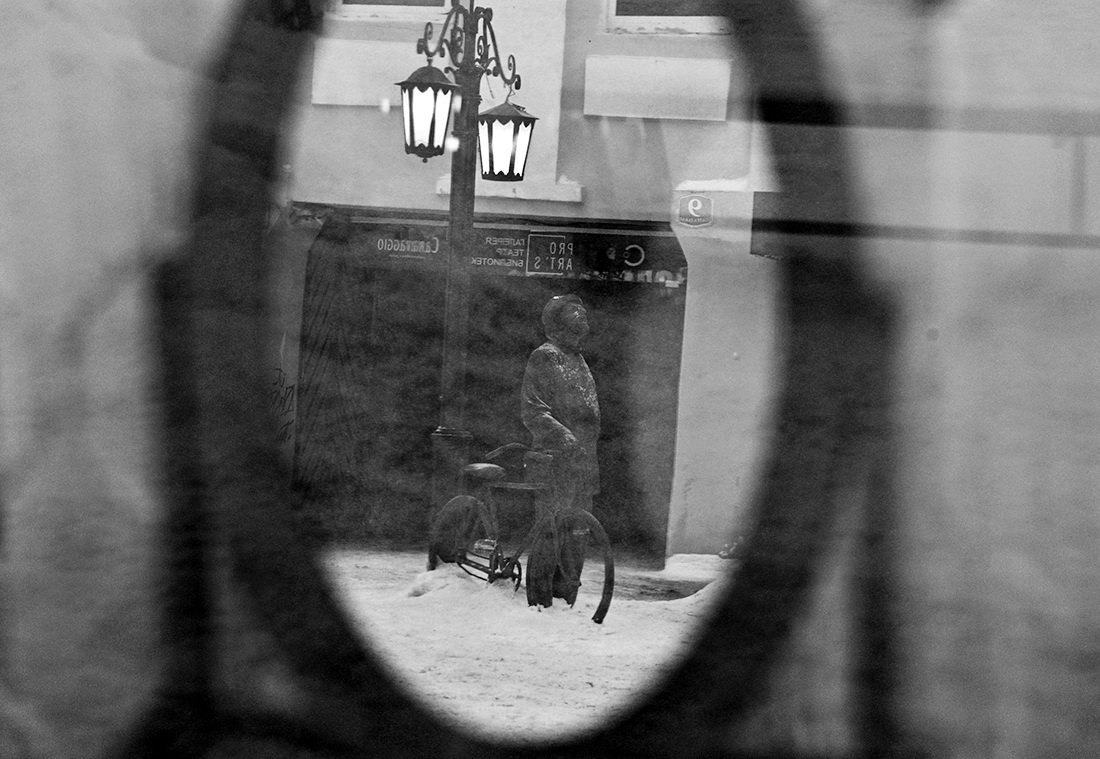 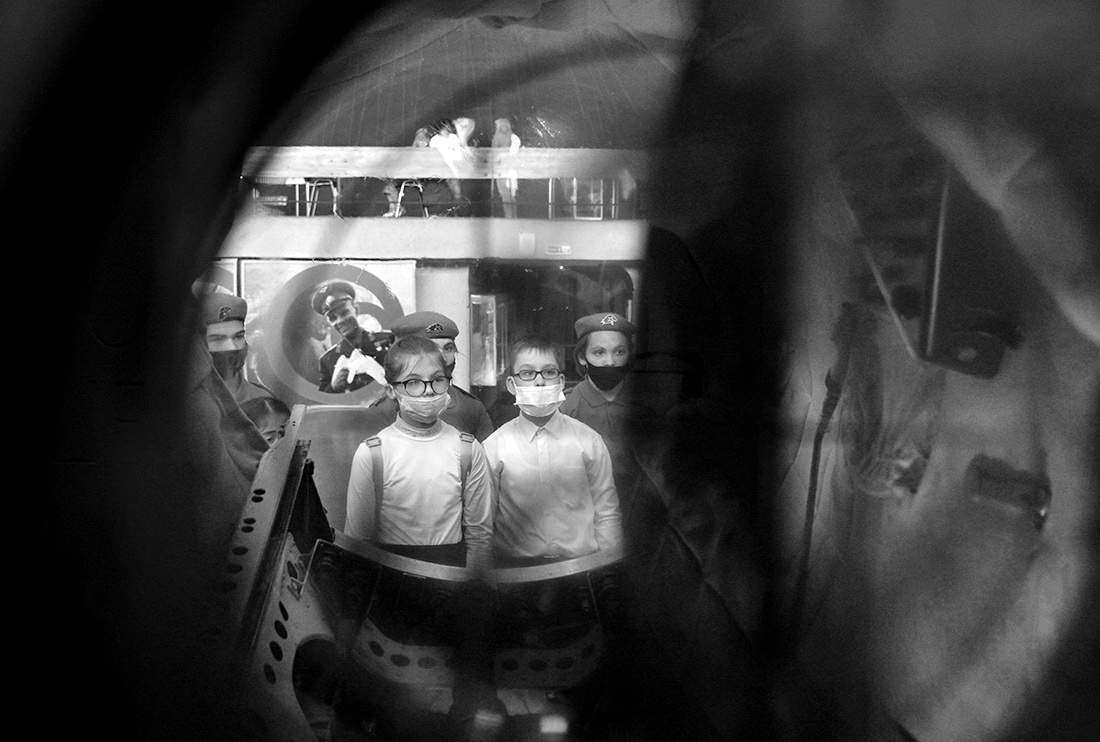 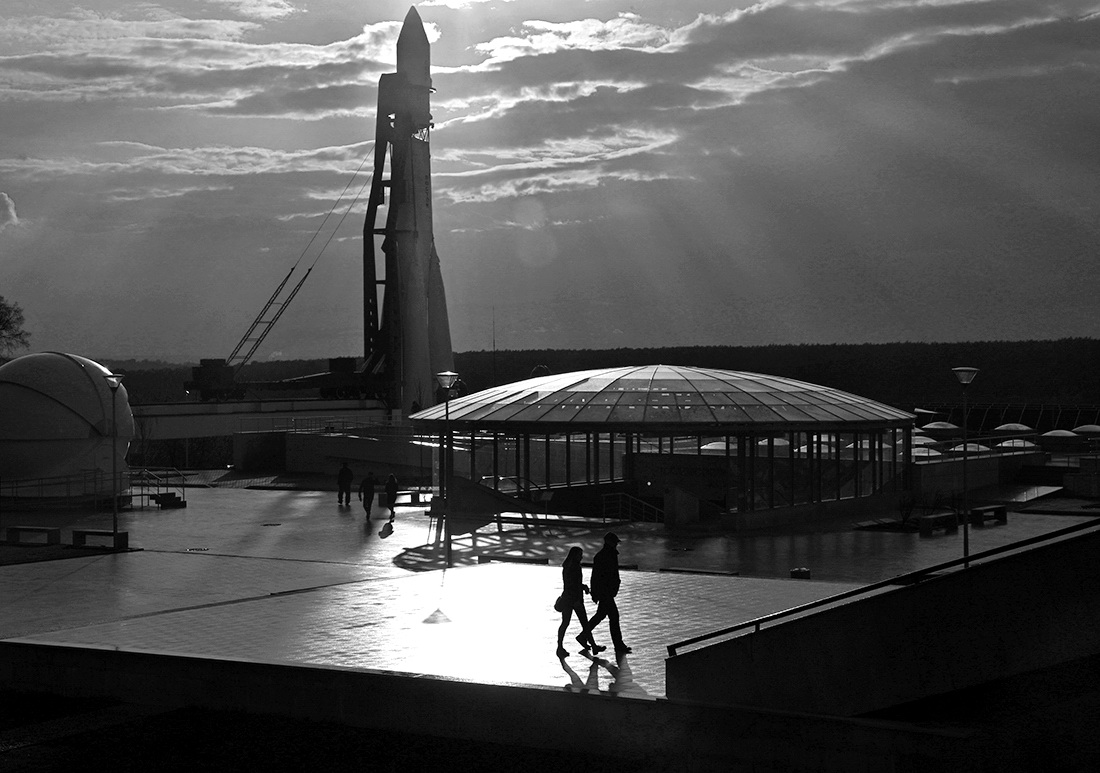 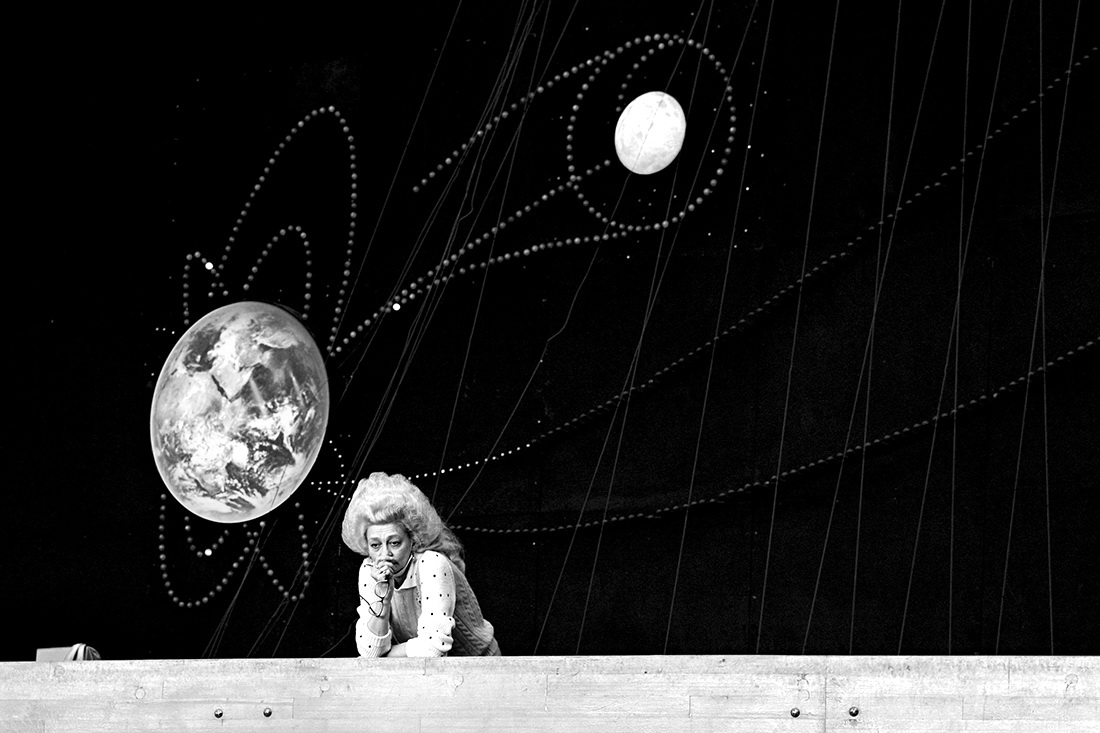 Space, star sky, rockets, distant planets, astronauts - you think it unattainable and fantastic?
Far from it!I know the city, which contains the whole universe. I was born here! April 12, 1961 people all over the world were amazed the news. The rocket "ВОСТОК" went out into the open space with the human on its board. It was the first cosmonaut, whose name is Yuri Gagarin.
It was the beginning of a new space age. In the summer of 1961 government of the USSR decided to found the first
Cosmonautics Museum. The honor fell to my hometown, Kaluga.
Here at the beginning of the 20th century lived and created the great Russian scientist Konstantin Tsiolkovsky. He was the researcher of space and the outstanding inventor. The first stone in the museum building was laid by Yuri Gagarin. And since then Kaluga is called the Cradle of Cosmonautics. All residents of my city are proud of it. Last year it was 60 years since the first flight into space. In honor of this event a large-scale reconstruction of our museum was carried out.
April 12, 2021 more than 100 000 exhibits were presented to the world community in modern museum space of our city. In my photo series i try to mirror the image and mood of our Cradle of Cosmonautics. Here are history, people and our memories.
Yuri Gagarin at the rocket launch said: "Let's go!"
Now is the time to repeat his words:
Let's go. To the stars!