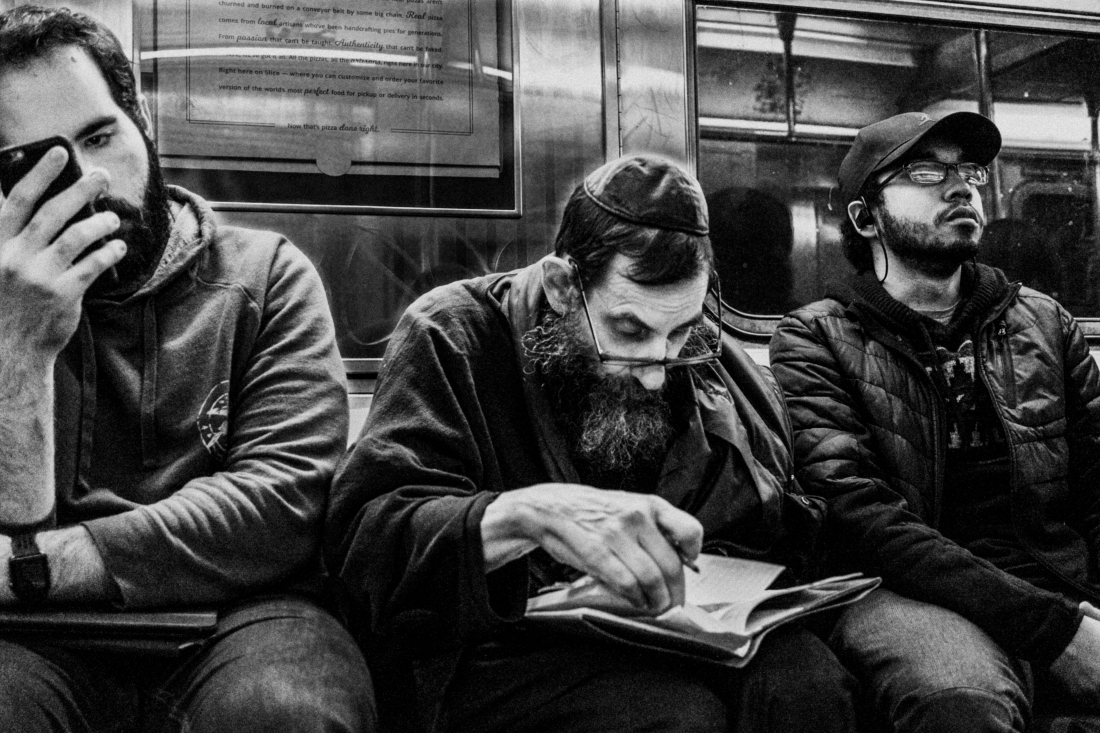 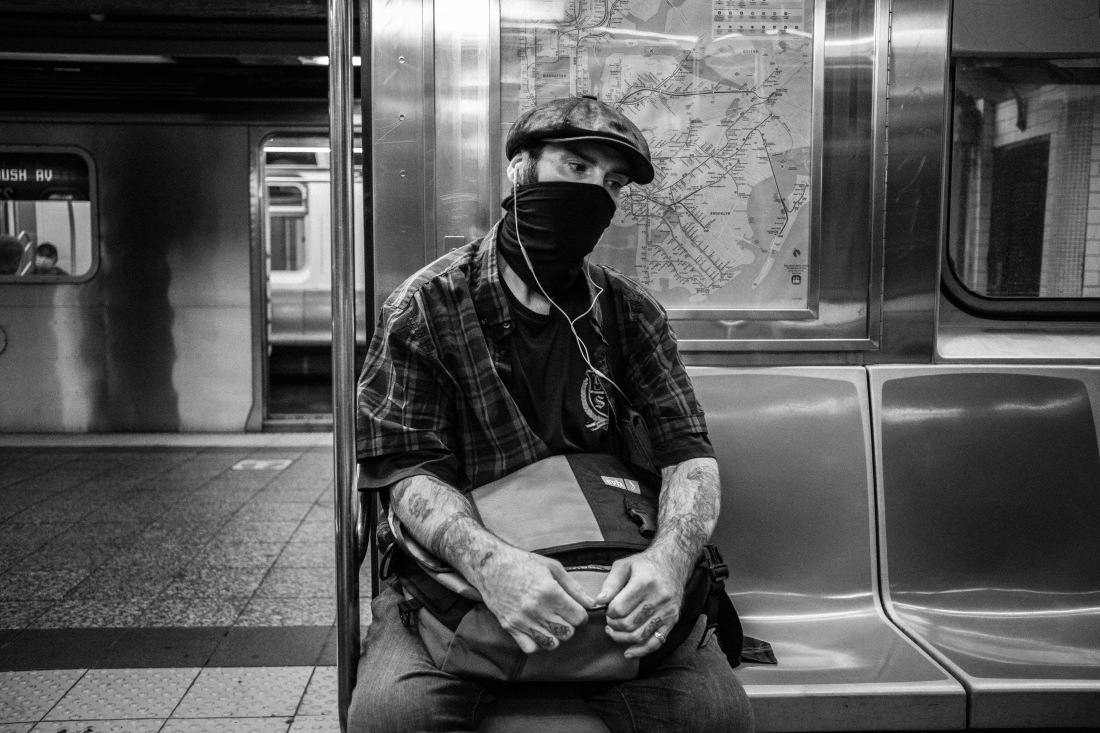 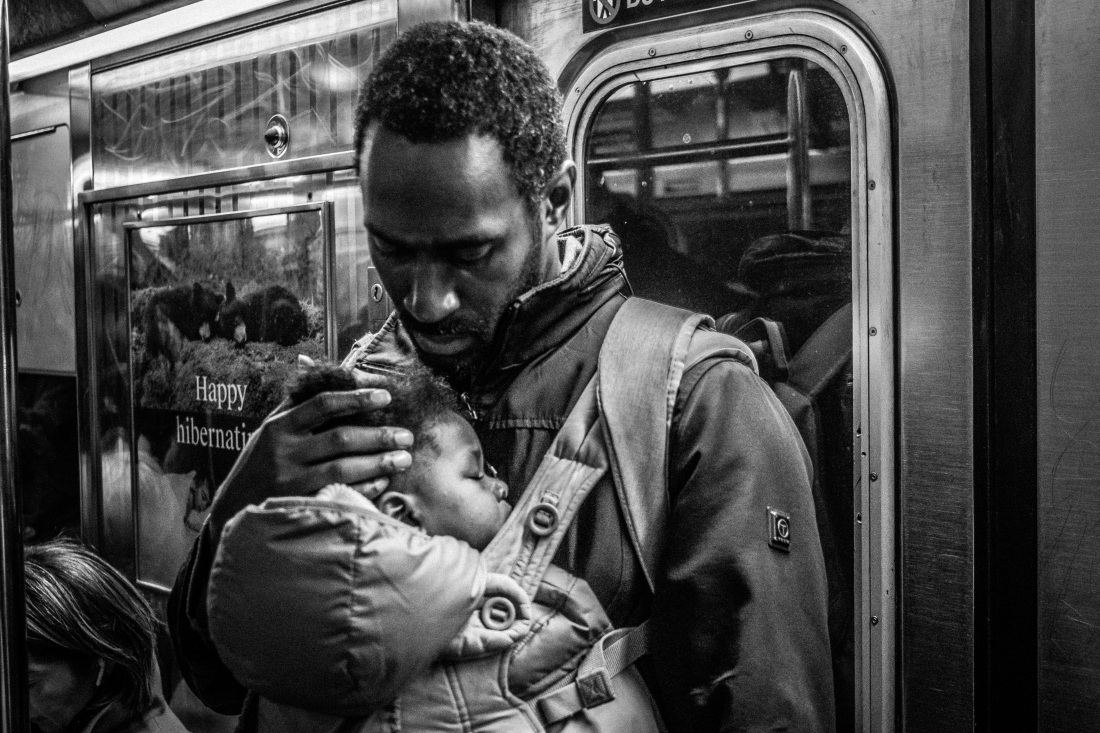 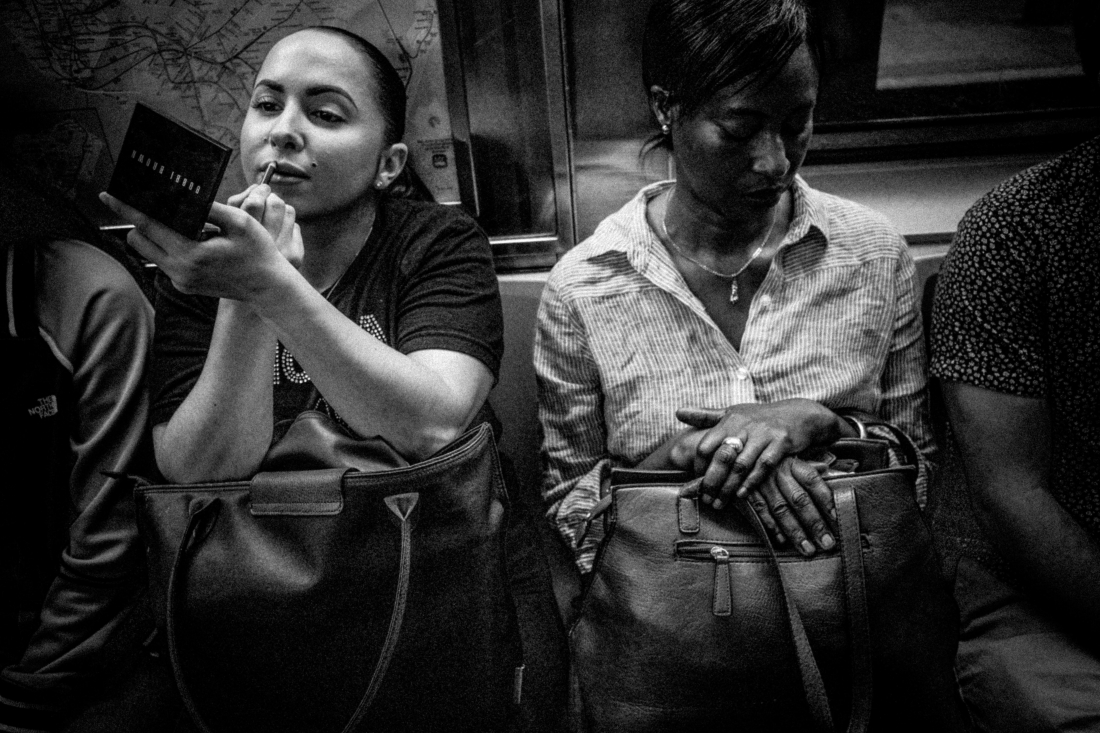 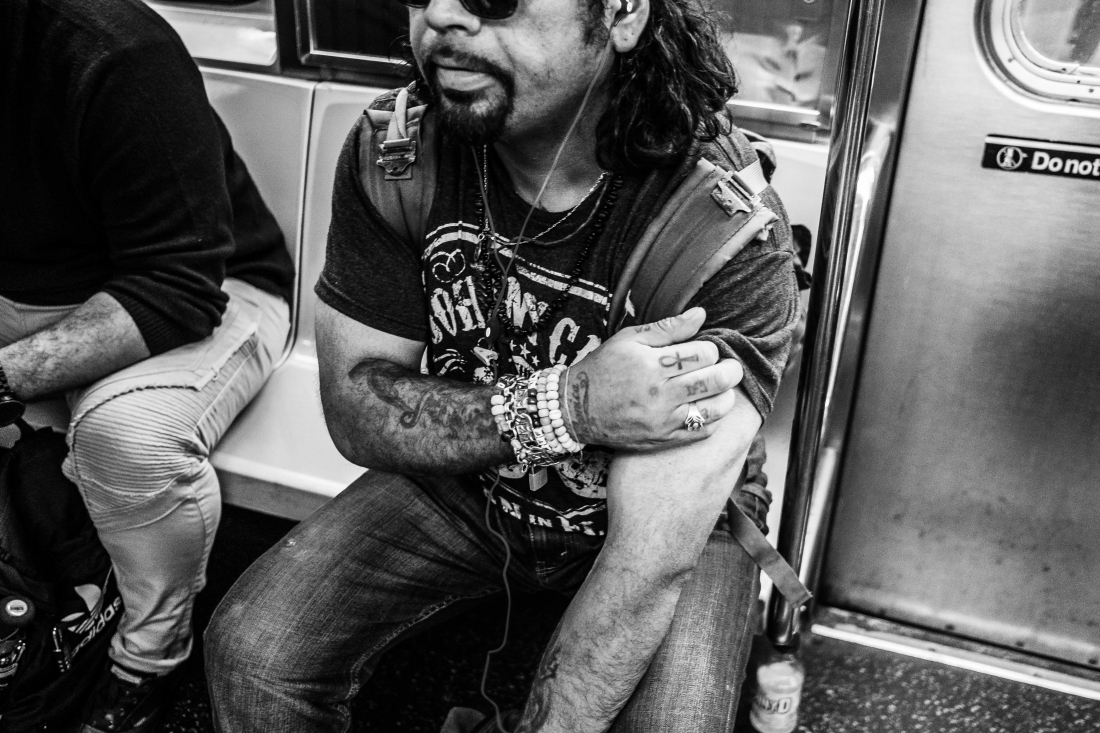 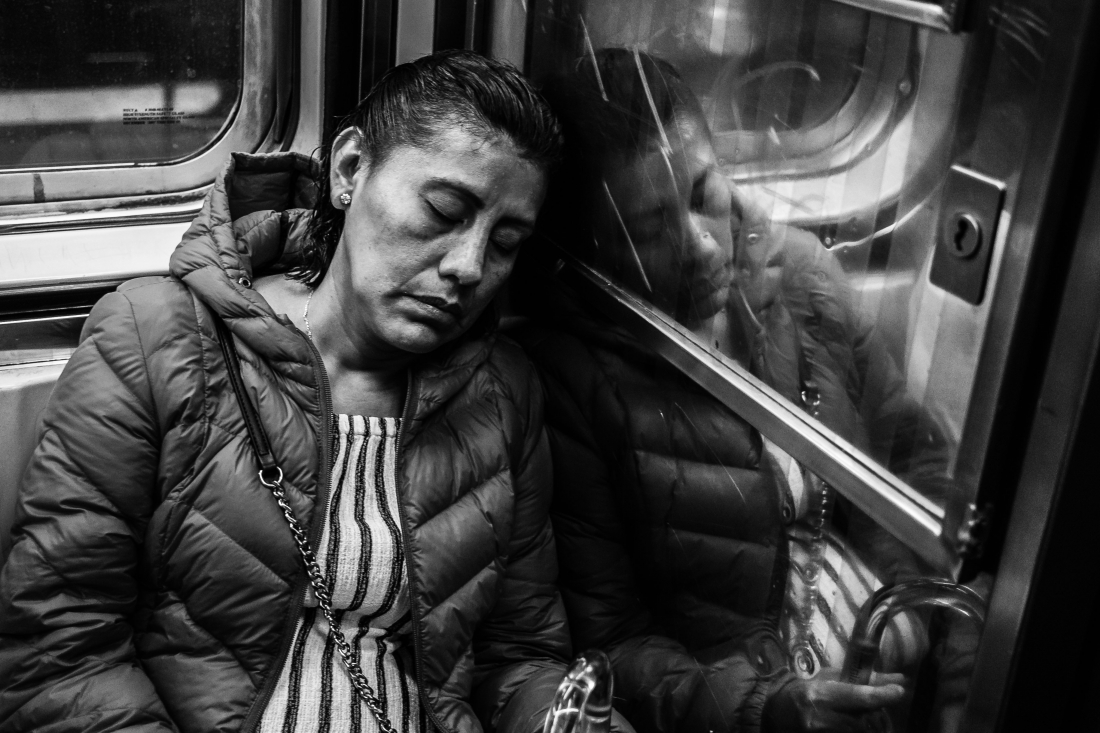 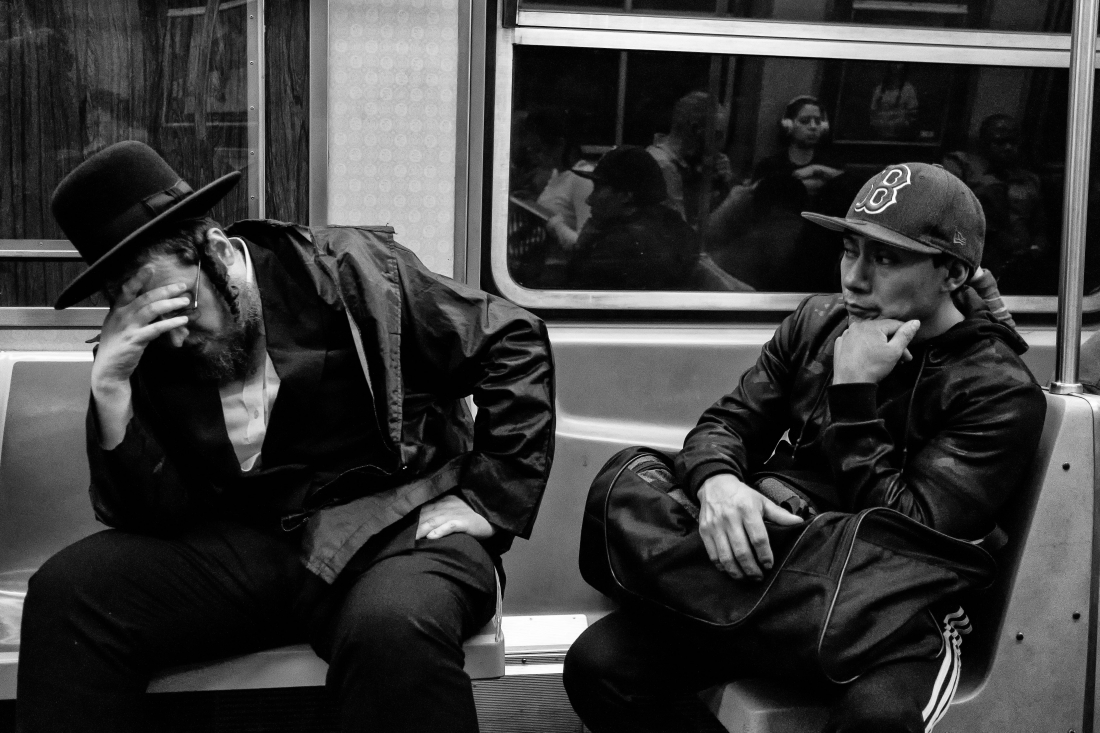 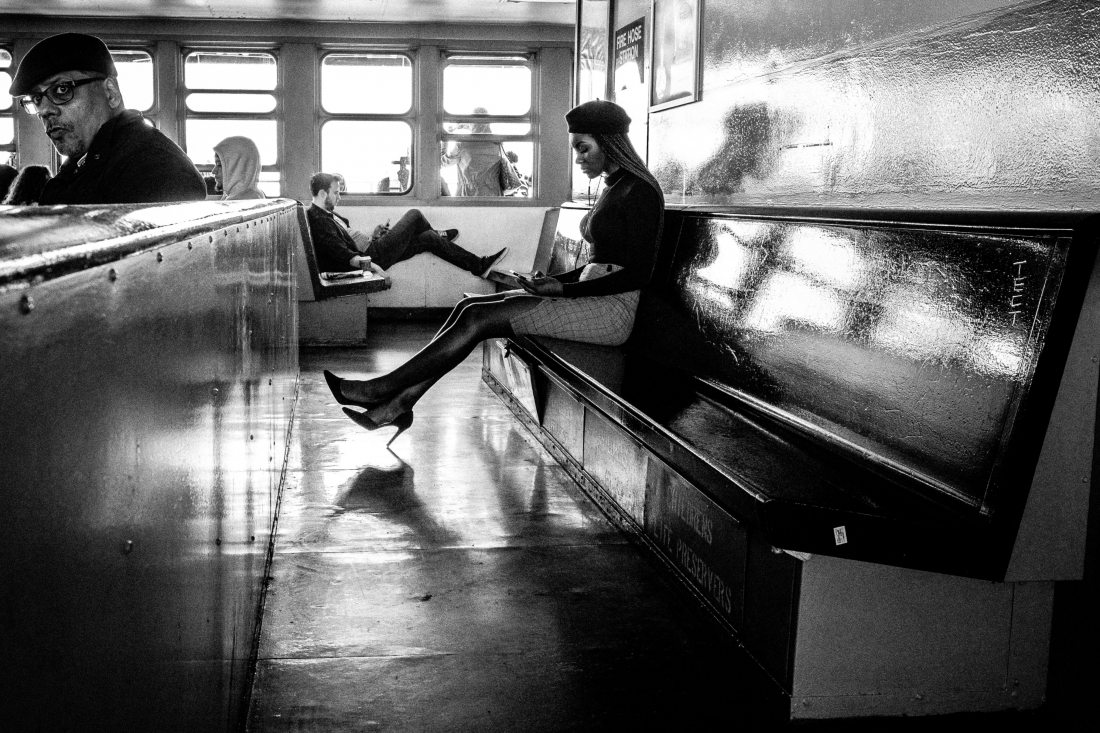 A series of photos taken on the New York City subway system and the Staten Island Ferry. We see people isolated in their own thoughts, moments of connection, and just tired. We can also see the diversity of the city reflected through the people on their daily commute.

After spending 35 years producing and directing documentary films for public television and educational distribution Claude Beller focused his creative talents to photography. His work has been exhibited in galleries throughout the United States and was recently chosen as one of 10 photographers to win the “Feature Shoot” International Street Photography Award. He lives in New York City with his wife Helen and dog Scarlett.
SHARE
Support this photographer - share this work on Facebook.
< BACK TO GALLERY