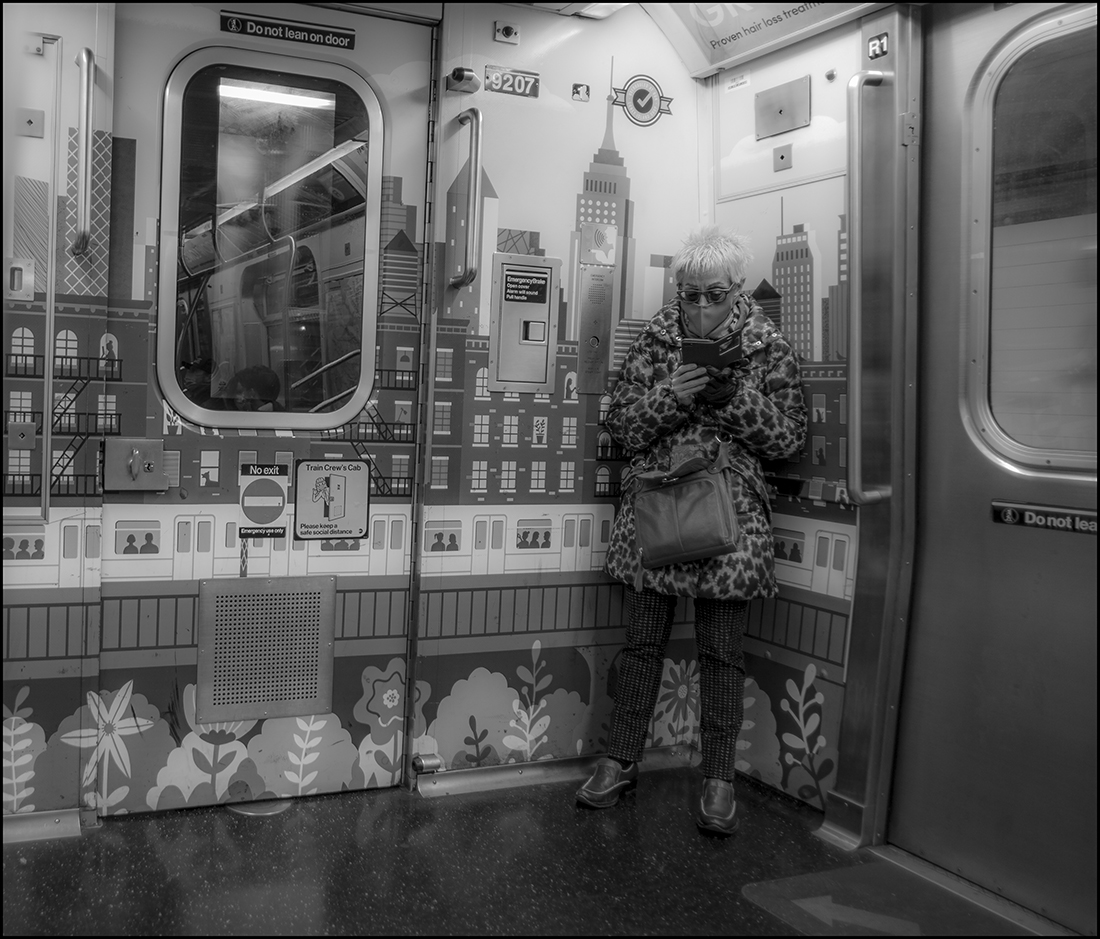 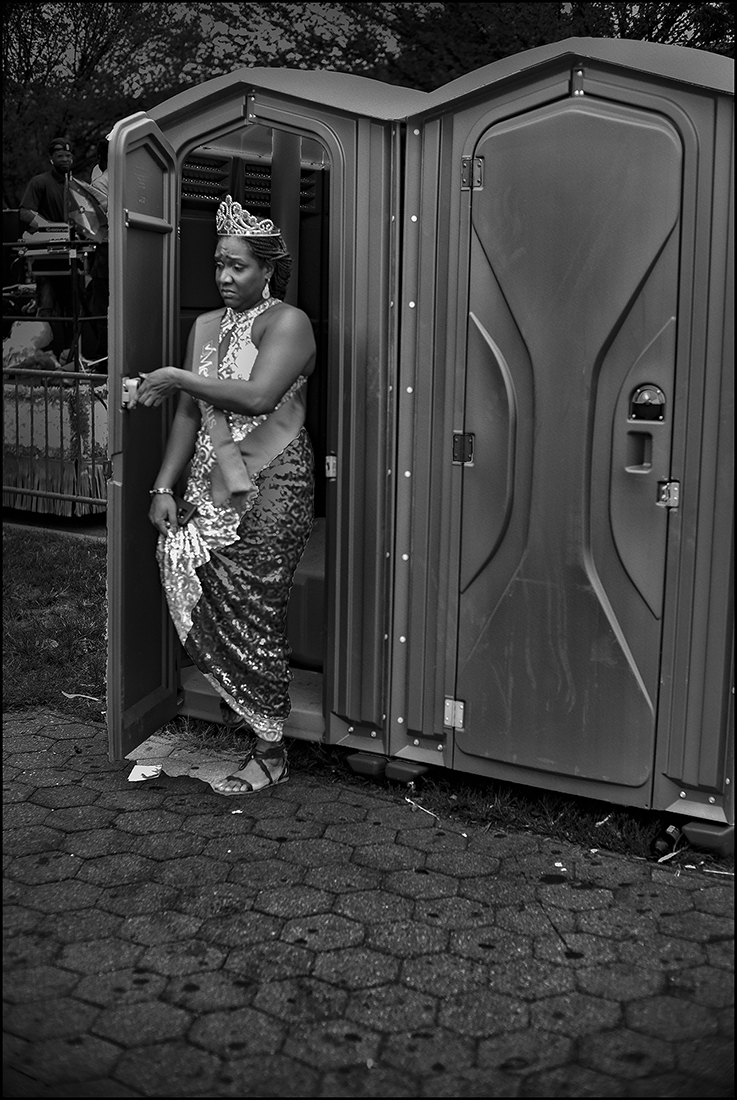 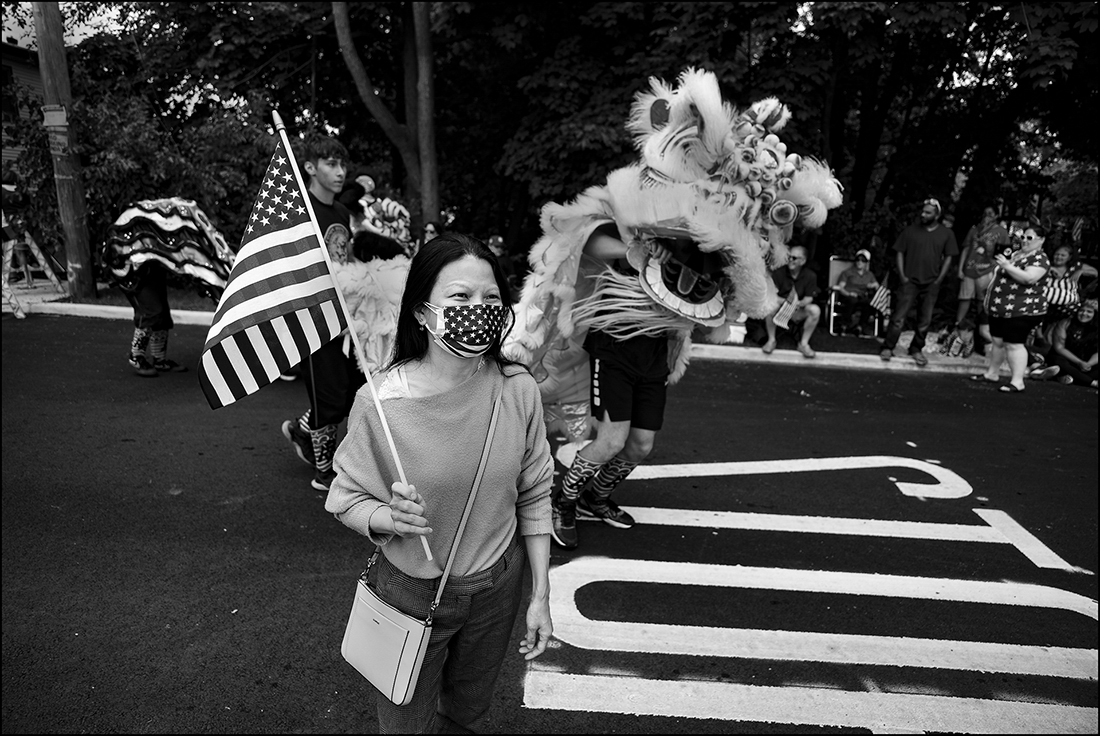 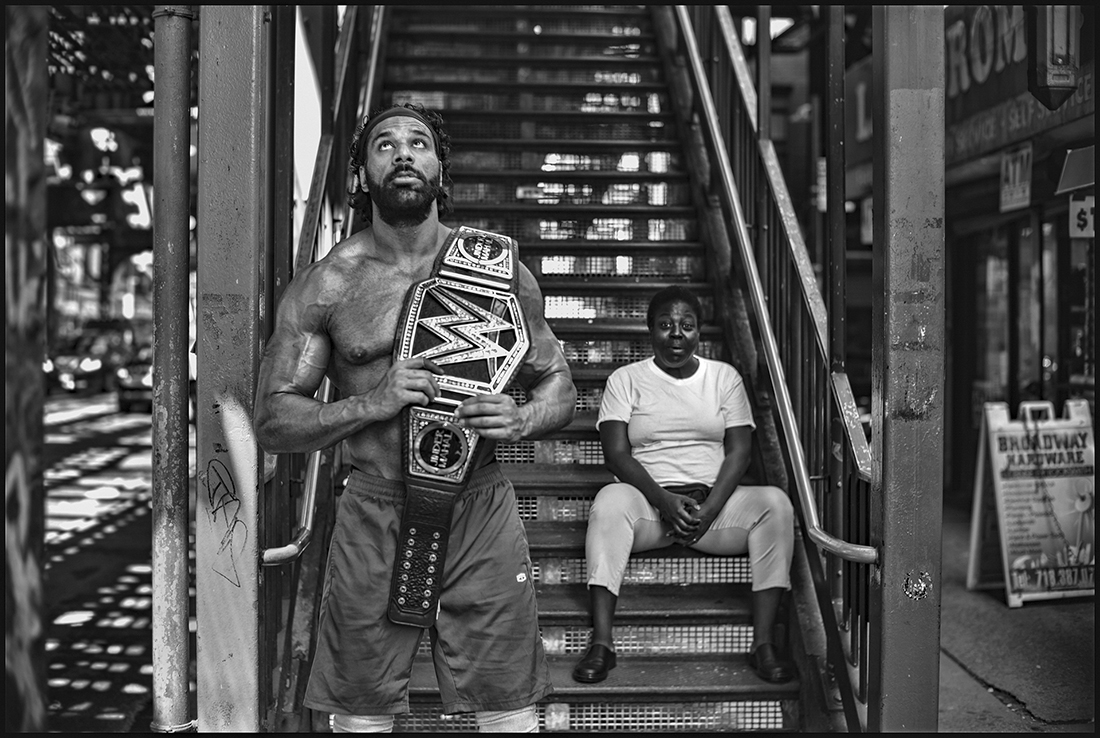 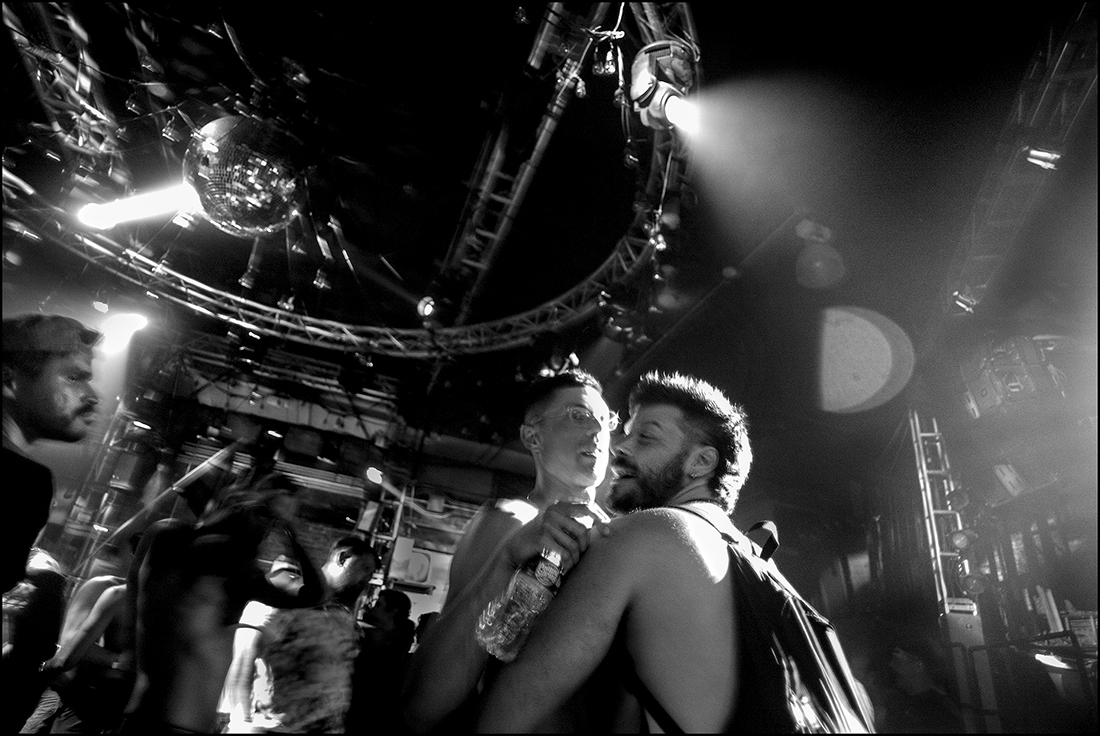 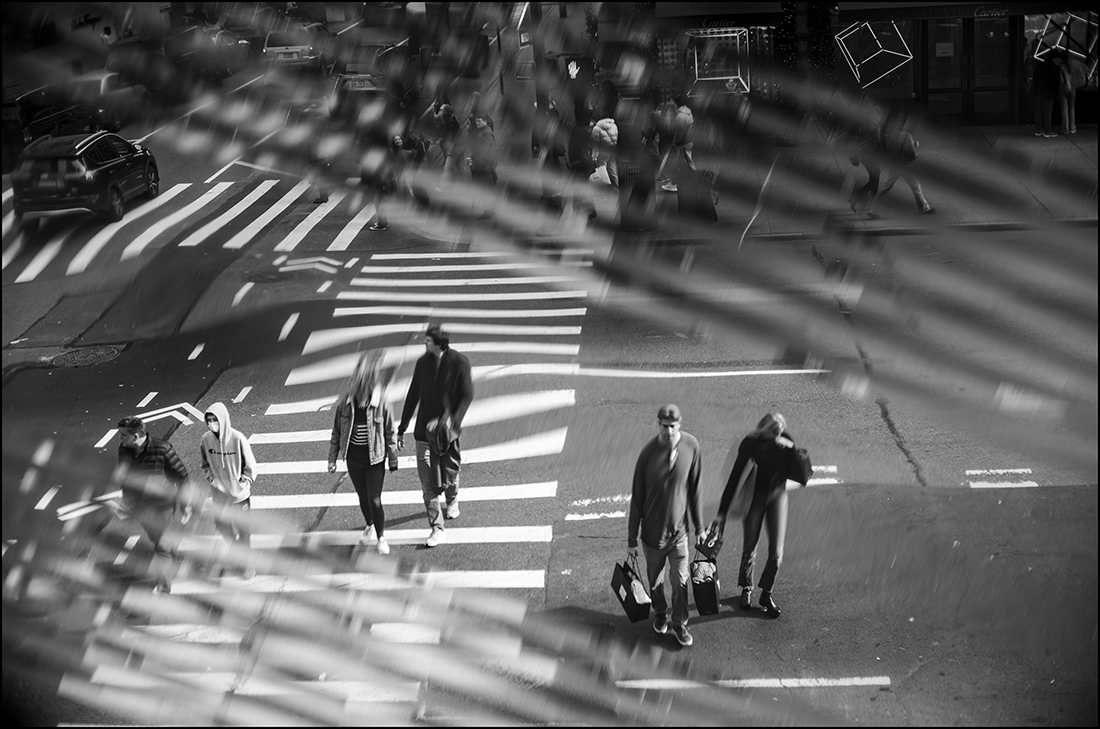 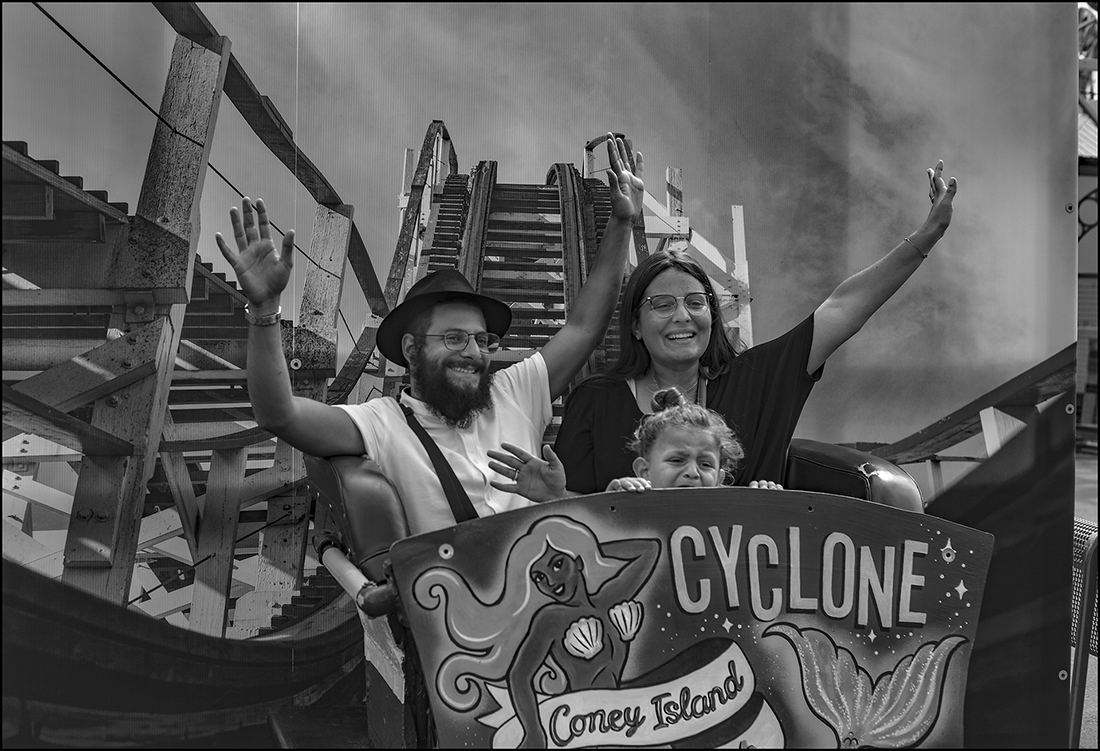 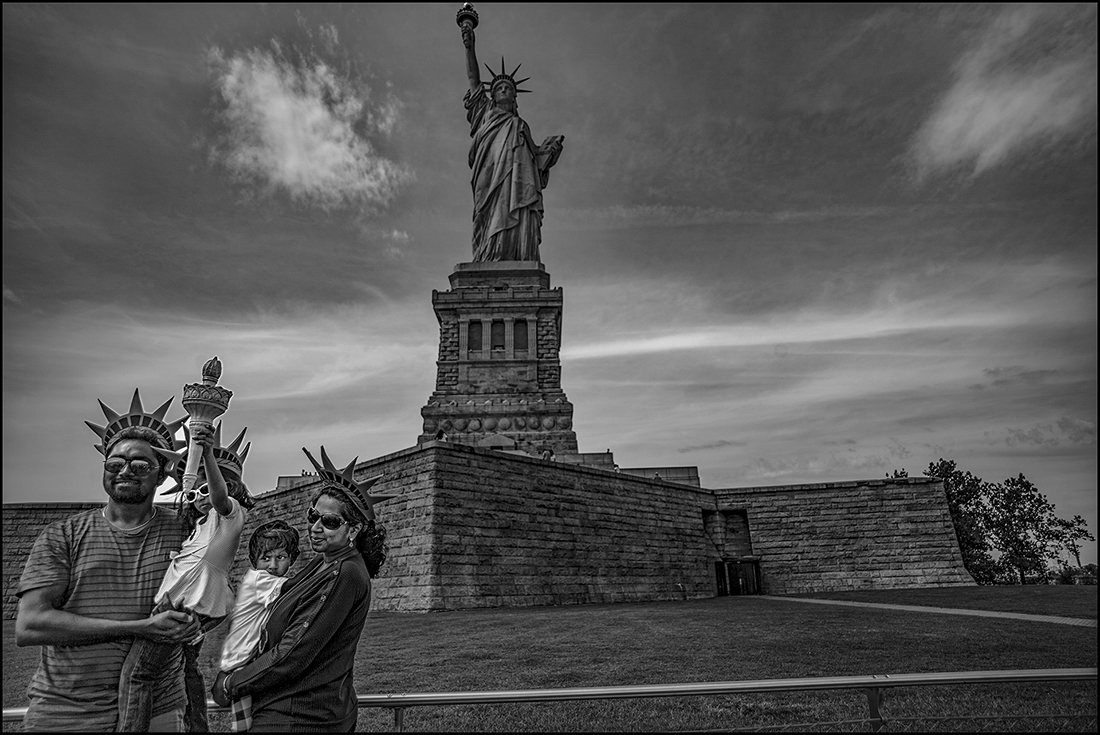 Over the course of several visits to New York City, as part of a long-term photography essay about the United States of America, "My Americana" the photographer presents street scenes, odd occurrences, and light hearted moments from the streets of the largest city in America.
We will see moments from the on-going COVID-19 pandemic, during commuter hours and the 4th of July in Staten Island. Reopening of clubs and the famous 5th Avenue shopping districts. People at famous sites, landmarks and on the streets in daily offbeat moments.

Joseph Patronite has spent his life behind the camera, having his first pictures published in newspapers while in his teens followed by a dozen years of daily photojournalism. Sports, editorial and advertising imagery have been commissioned and produced since the 1980’s.

He is a three-time nominee for the Pulitzer Prize in Photography.

In the early 2000s, leaving sports event and sports advertising behind, Patronite rededicated his interests, efforts and energies to returning to documentary photography, his first passion.

Over the past two decades, long-term photographic still essays have included the struggles, decline and death of his father due to Alzheimer’s Disease, a one-tented family circus, operated since the 1850s. Dia de los Muertos/Day of the Dead is an on-going project created in 2008.

The most ambitious project, “My Americana”, started in 2015 is a contemporary collection of imagery on the United States of America. Thematically this project deals with current issues, patriotism, secular and non-secular celebrations among other topics. This project, mostly self-funded and personally motivated continues in 2021, having switched directions to coverage of social strife, political divide and the Covid-19 pandemic in 2020.

The outcome of this essay will be in book and exhibition forms. Patronite’s interests also include short documentary cinema. Projects like African American women living for decades with HIV/AIDS, contemporary burlesque and a world ranked triathlete are finished or in various places in production.
SHARE
Support this photographer - share this work on Facebook.
< BACK TO GALLERY

prev
next
Close
1/8
Joseph Patronite - "New York passings, a view from a traveler"