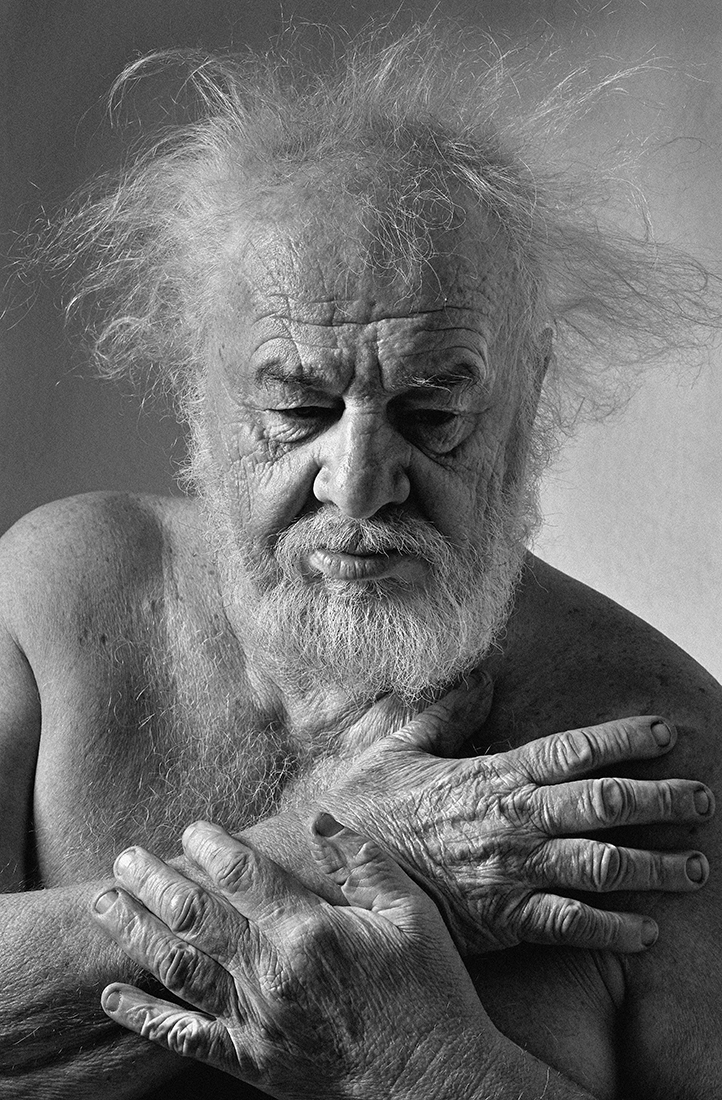 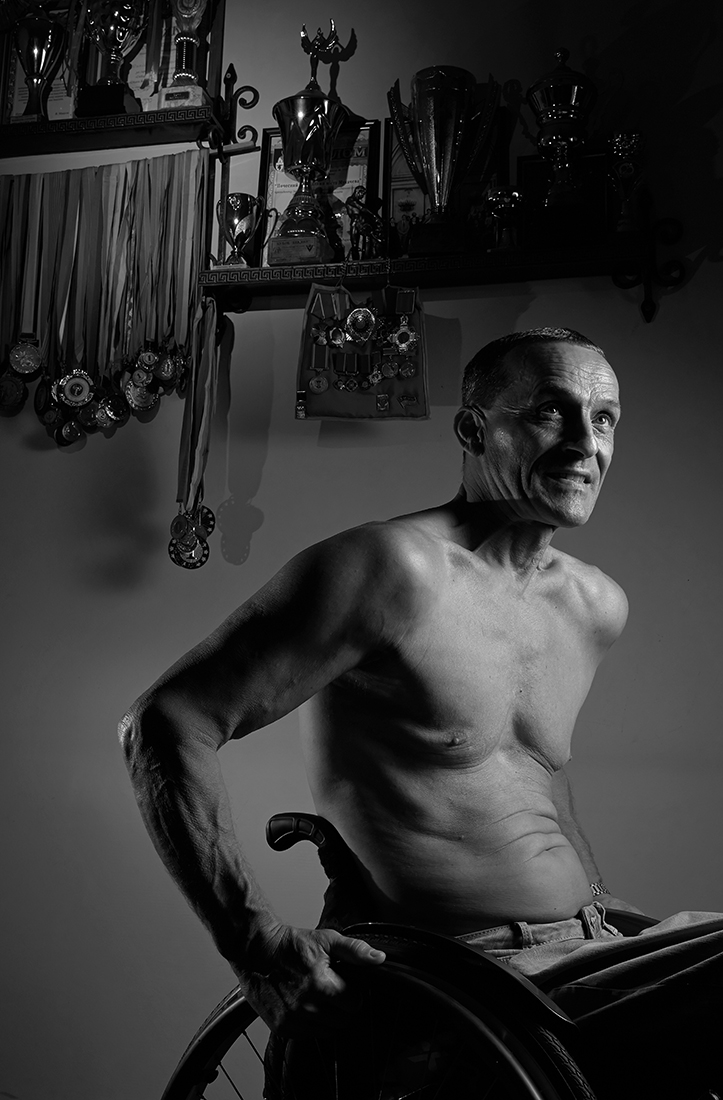 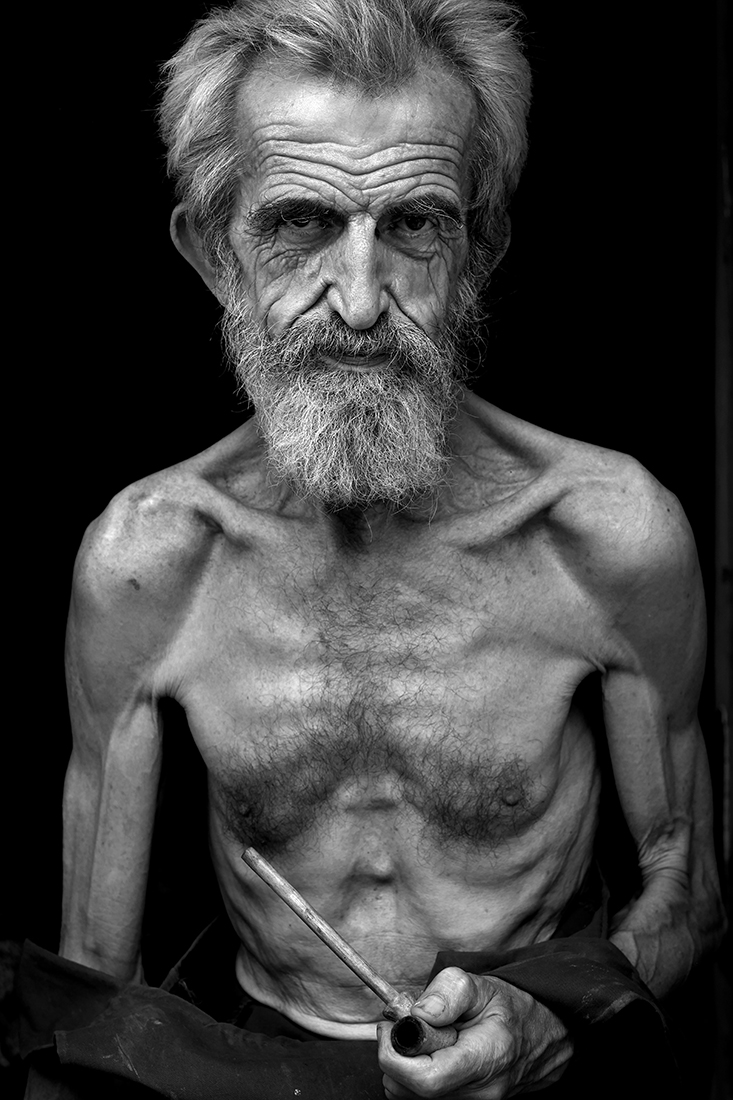 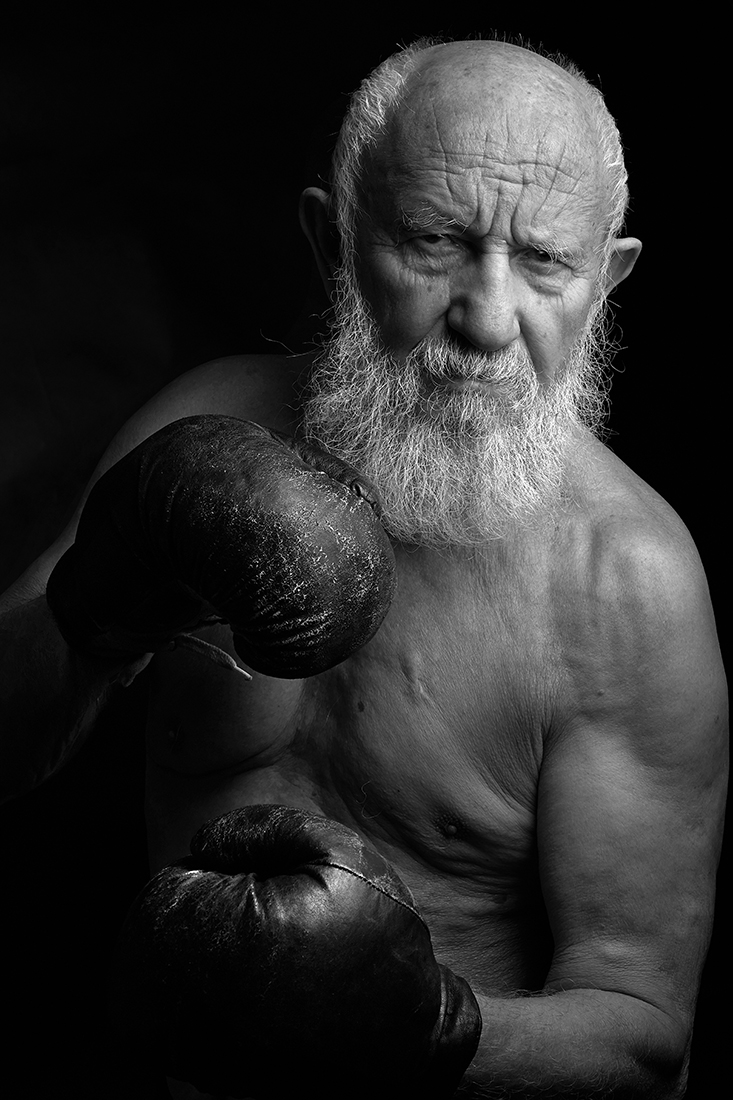 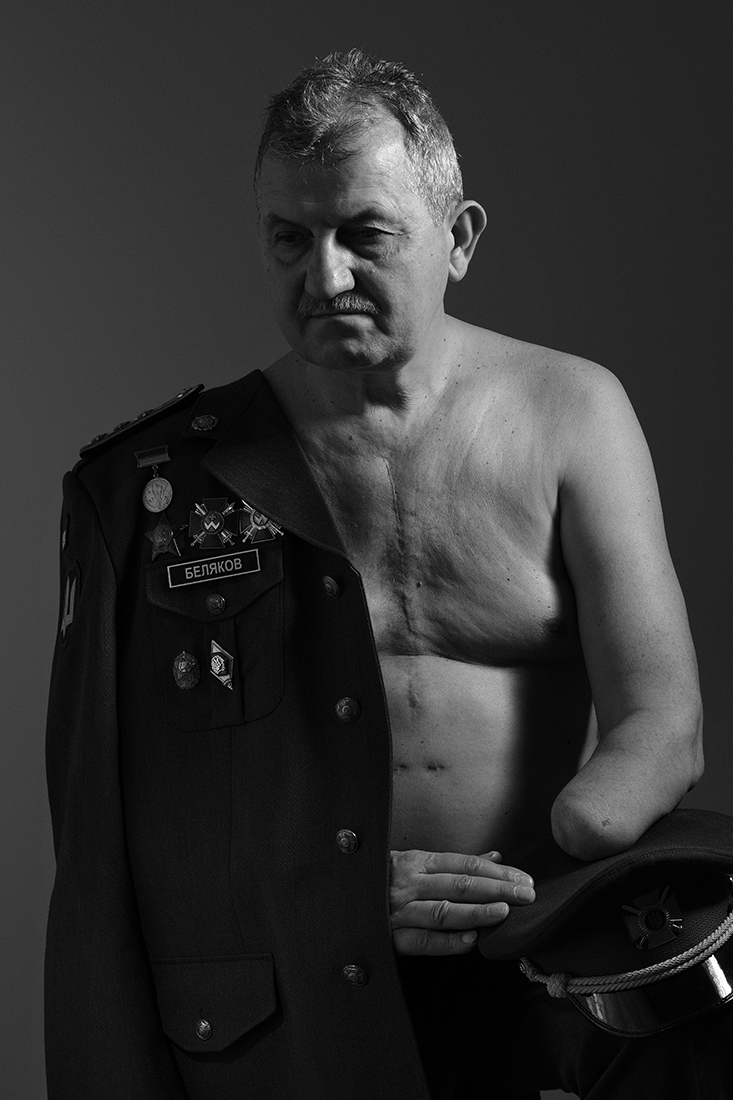 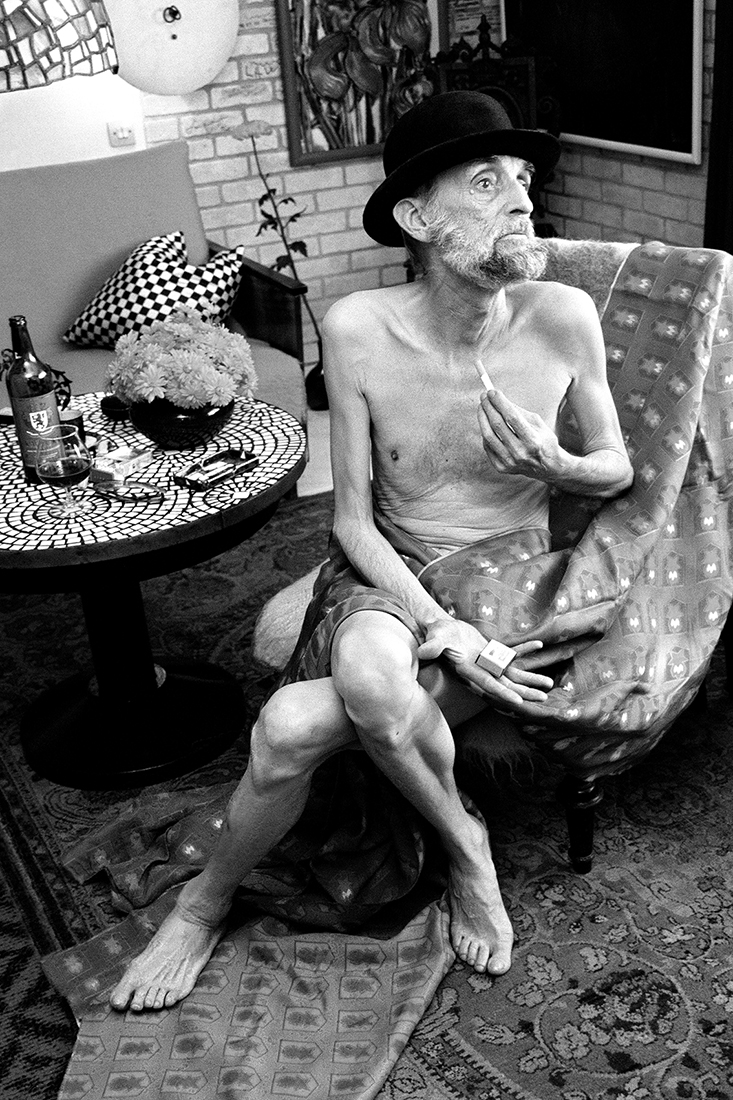 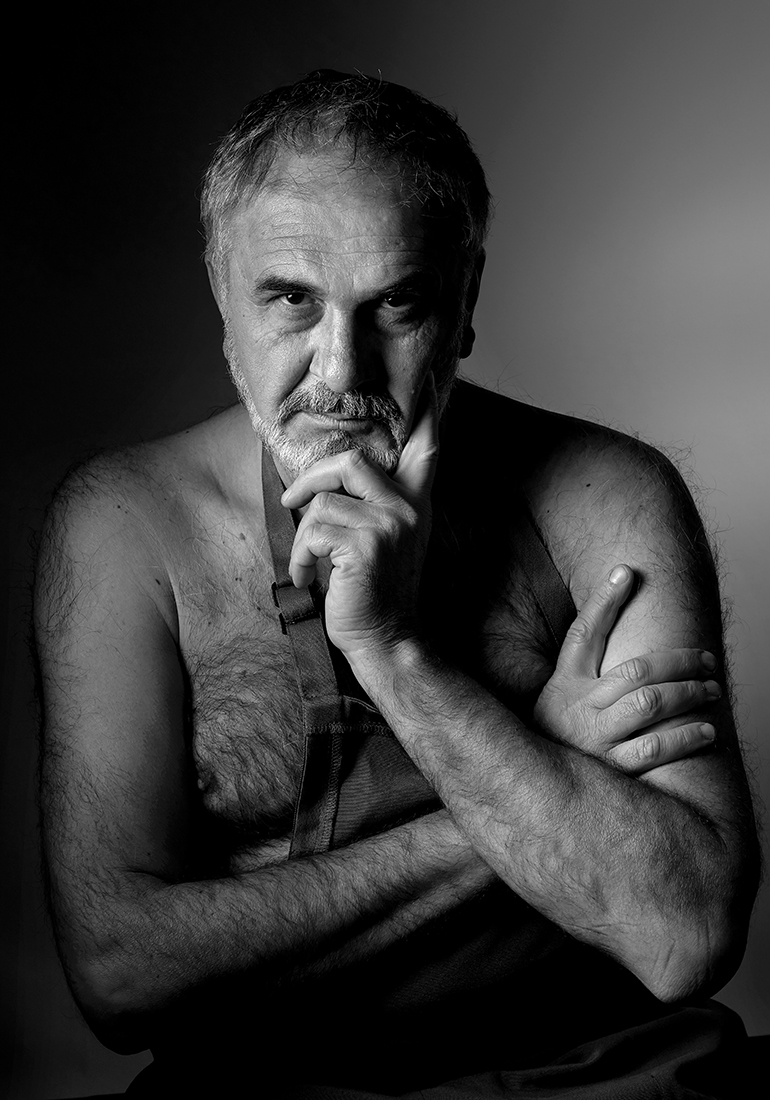 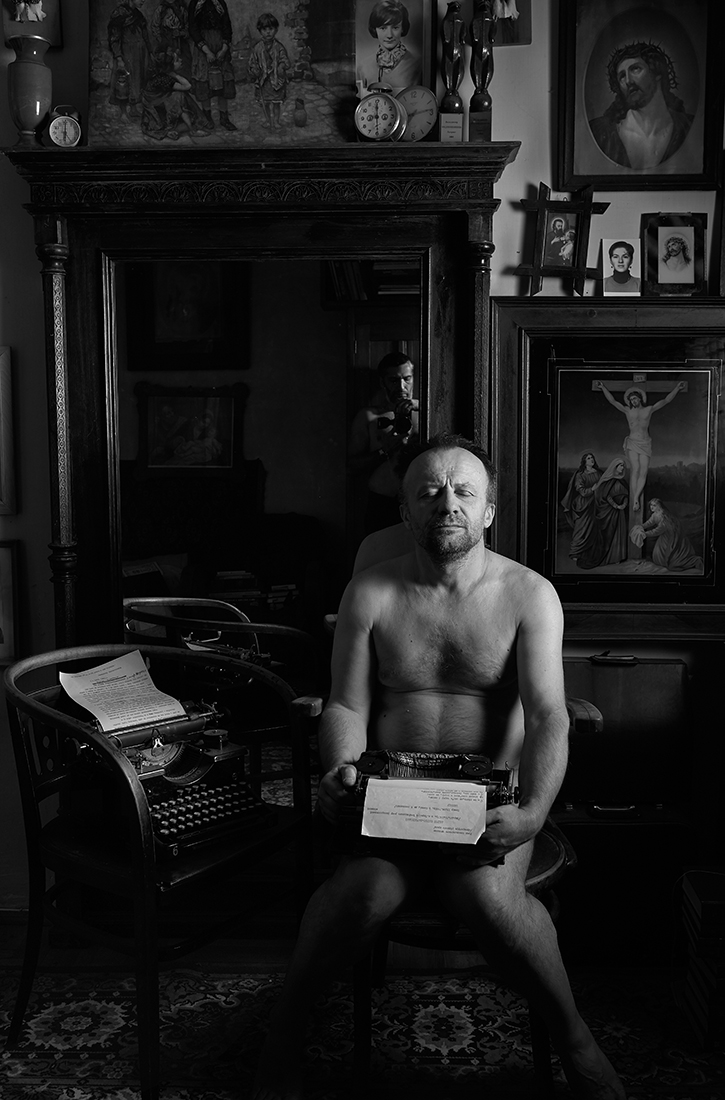 The theme of this photo series is very relevant, because it is the views of such personalities that create the real atmosphere of our Transcarpathia. That is why it is very important to tell the story of these people and definitely share it. Among them are artists, writers, disabled athletes, war veterans.

2. SUKHAN OLEKSANDR, disabled athlete, participant of international supermarathons in wheelchairs
1991 - supermarathon in wheelchairs on the route Moscow-Kiev-Kryvyi Rih
1991 - took part in the European Marathon Championships and took first place
1992 - participation in the trans-Russian supermarathon Vladivostok-St. Petersburg. At the end of the marathon, he was received in the Kremlin by Russian President Boris Yeltsin to be awarded the Order of Special Courage.
1993 - His name is listed in the Guinness Book of Records.
1993 - supermarathon on the route St. Petersburg-London.
1994 - International Super Marathon in the countries of the former Soviet Union under the UN flag, which was attended by disabled athletes from 15 countries
2000 - supermarathon on wheelchairs on the route Uzhhorod-Mukachevo-Rakhiv with ascent to the highest mountain of Ukraine-Hoverla
2002 - became the winner of the contest "The best Transcarpathian - 2001" in the nomination "For significant contribution to the development of Transcarpathia".